ABSOLUTELY Ascot star Leah Fletcher was forced to be restrained after confronting Henry Simmons and Mia Sully in a teaser clip for tonight's episode.

The reality star, 19, was left fuming after finding out former flame Henry and Mia had been getting cosy on a trip to Marbella. 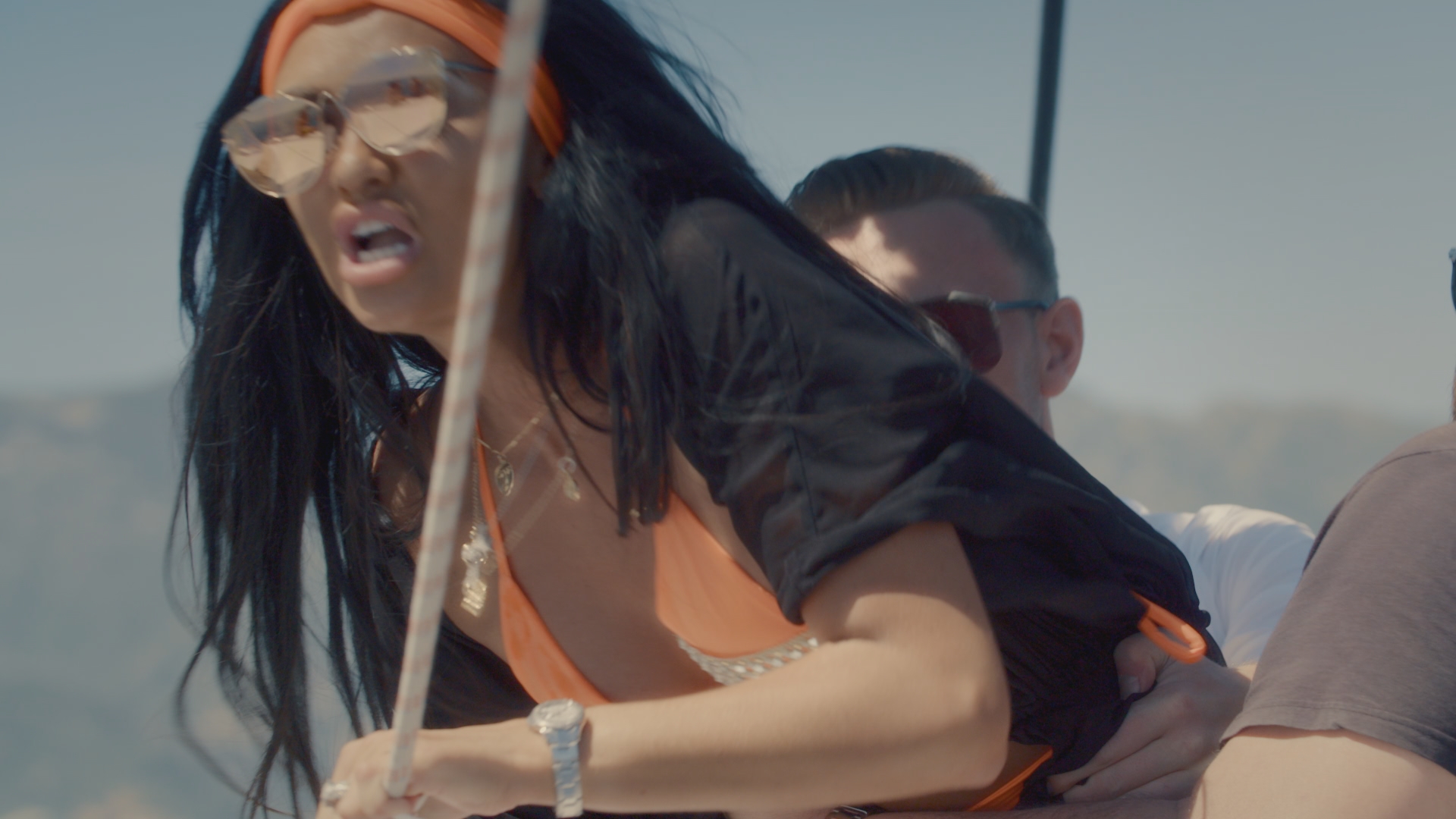 Confronting the pair on a yacht, Leah questioned Henry and Mia during a heated encounter.

In the clip, Mia goes on to insist that Henry was single before Leah frantically confronts the hunk, saying: "So you didn't ask me back out two days ago, no?"

However, the drama soon escalates to the deck of the yacht. 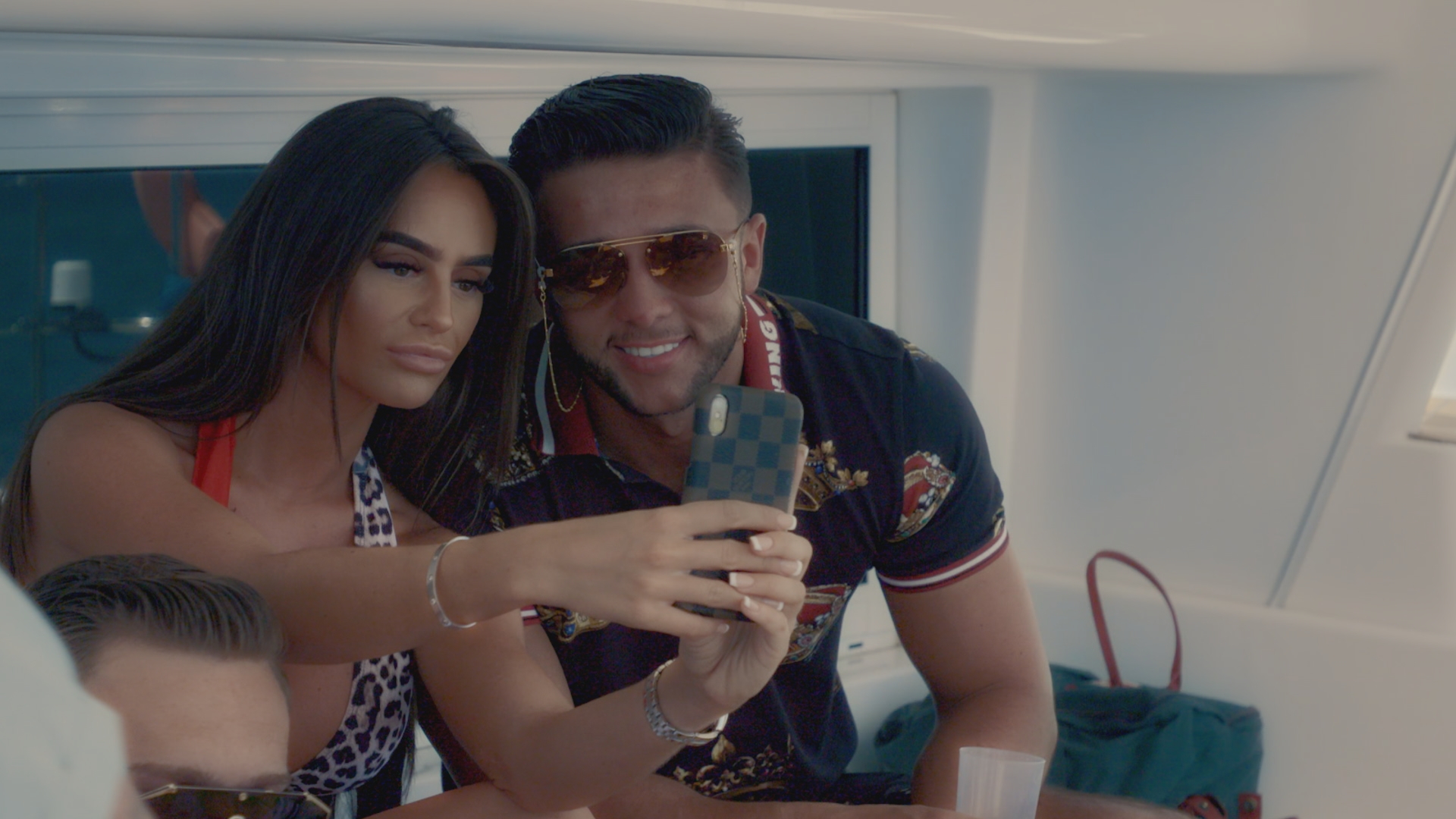 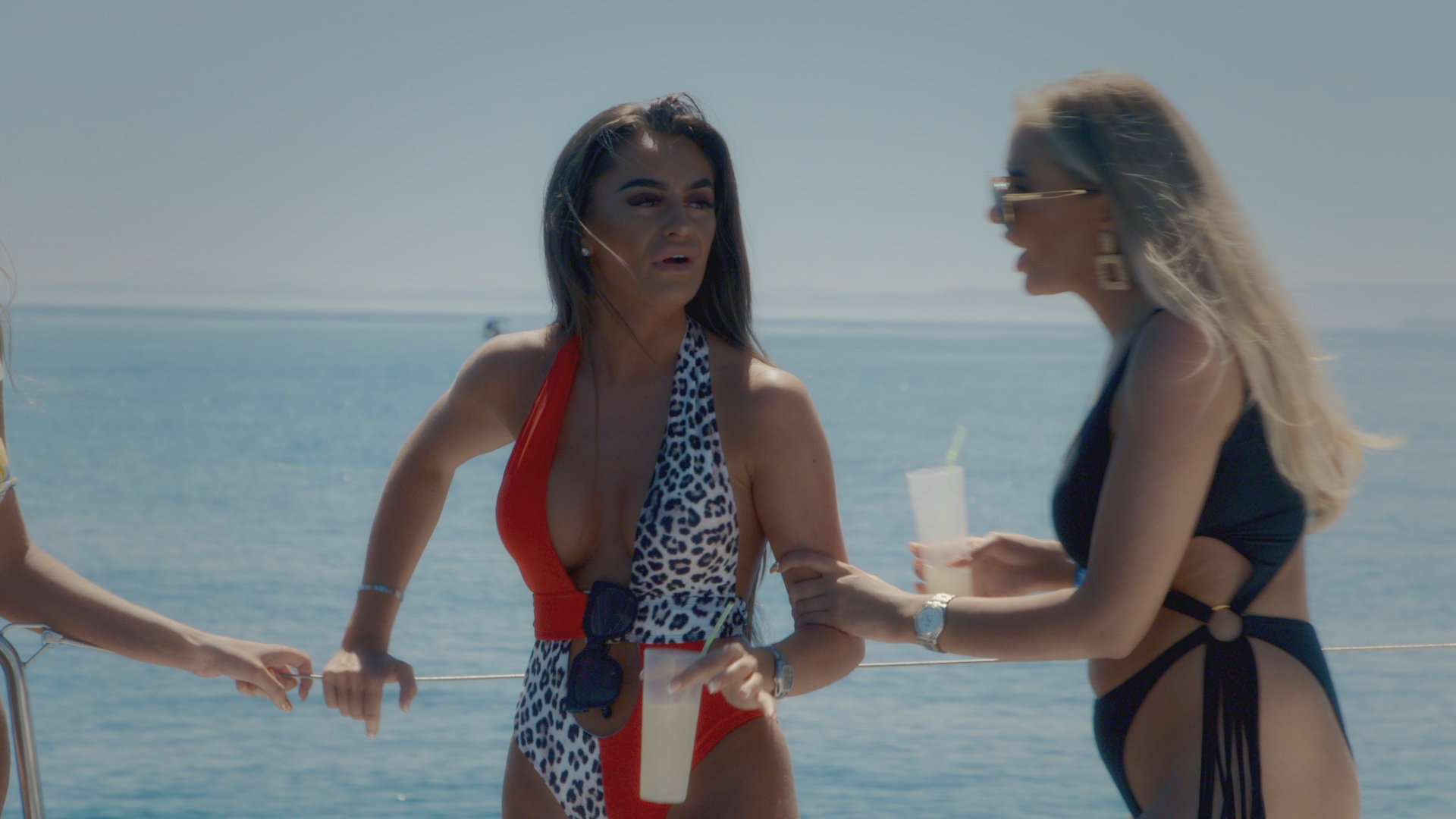 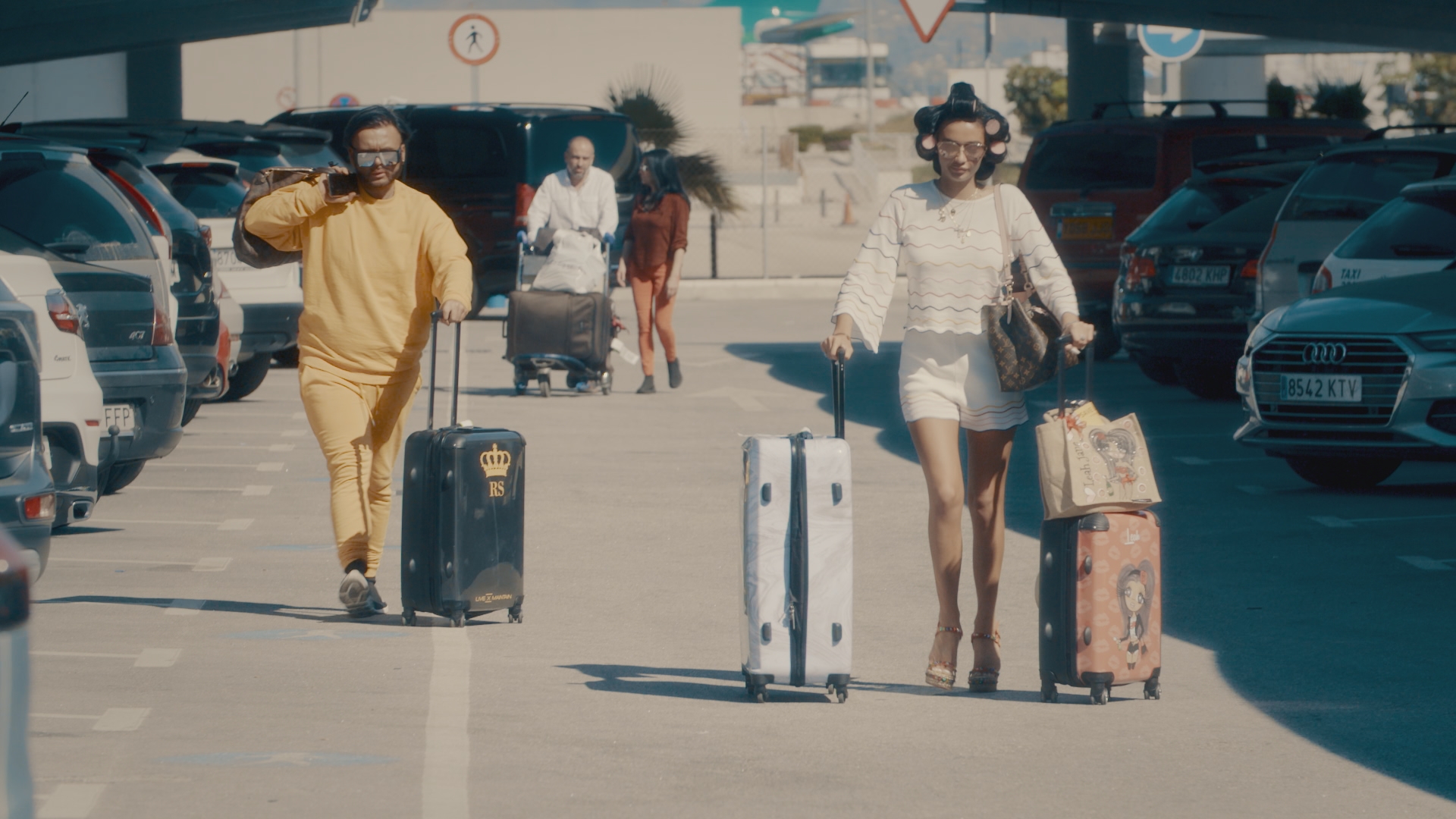 During the scene, Leah can been trying to break free as a security guard restrains her.

In the background, Mia calls over: "I would never fight. I don't know how to fight You do don't ya, you do."

Leah continues to free herself, saying: "I don't give a fuck about you. Come on, come to me."

Despite the idyllic yacht setting, the scene ends in tears as Mia breaks down. 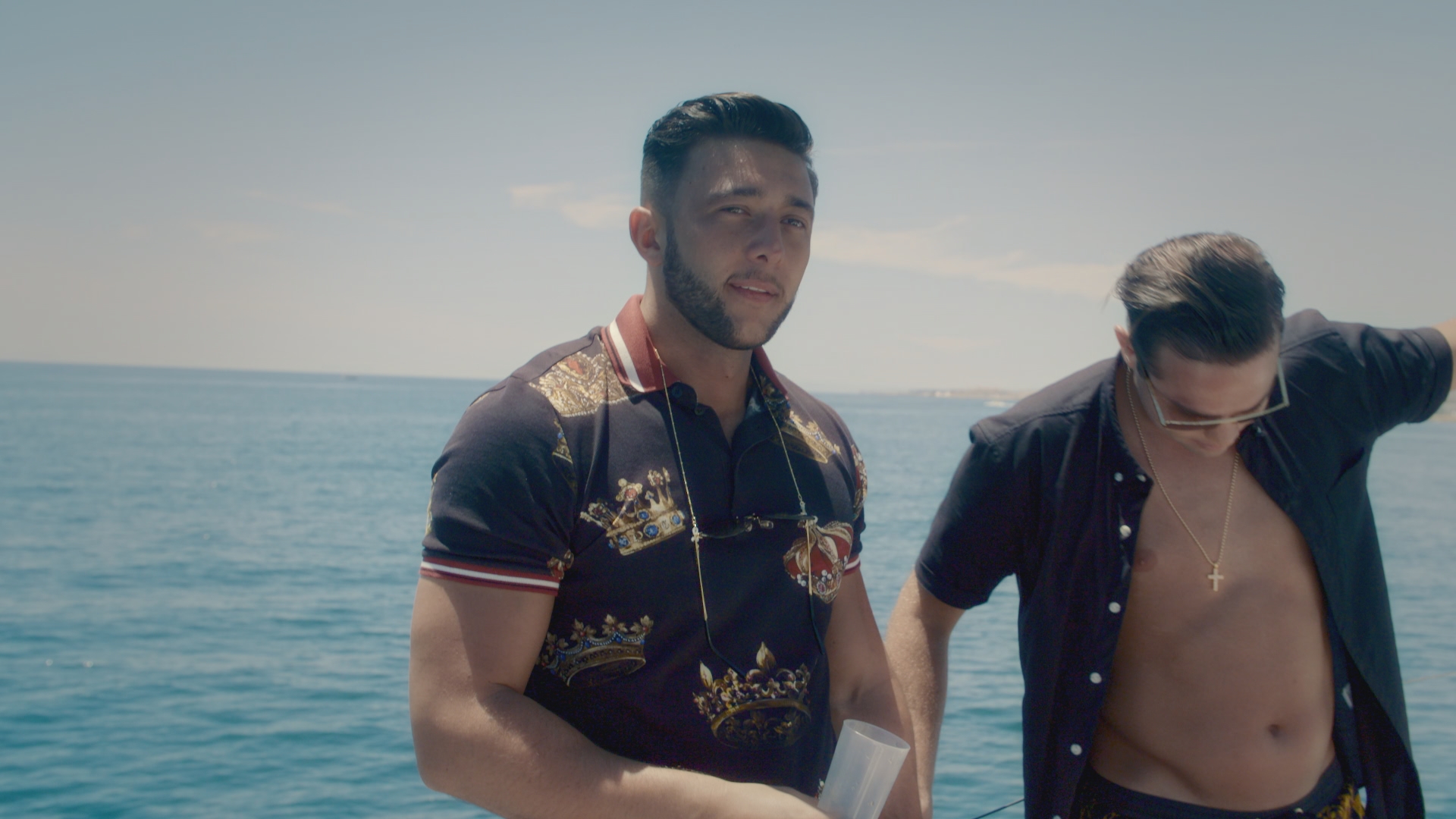 The show follows the lives of Travellers and Gorgers (non-travellers) and their luxurious lifestyles in the famous town of Ascot.

The ITVBe constructed reality show – made by the same people behind Towie and The Real Housewives of Cheshire – returned to screens last week.

This new series will shake everything up with the new editions, including Claudia Smith's ex boyfriend Gary Ball.

The pair were each other's first loves and Gary even had plans to propose to her – but it all fell apart, leaving bad blood between him and her whole family.

He'll be joined by his best friend, Sam Bernard, a "fiercely loyal" pal with a "cheeky exterior", who Claudia blames for being a bad influence.

There are also two feisty singletons entering the fray, including the glamorous Charlotte Lee.

Alongside the new arrivals, the series will delve deeper into the lives of Henry, Mia, Chloe Louise Bowler, and Samson and Claudia.

Absolutely Ascot is on at 10pm on ITVBe.