EastEnders resident Ian Beale (played by Adam Woodyatt) has been on the soap since it began back in 1985. However, it was reported over the weekend the star would be leaving for a 10-week stint this year. With the reasons for his departure unknown, it’s been suspected by fans of the BBC soap actor Adam is now in line to be making an appearance on Strictly Come Dancing when it returns in just a couple of months time.

Fans of the soap took to Twitter after the news was confirmed, suspecting Adam might be the latest soap star to waltz onto the dance floor.

One wrote: “Adam Woodyatt is taking a break from EastEnders for about 10 weeks? Could he be doing Strictly?”

“Ian Beale on Strictly though, you would love to see it,” commented another. 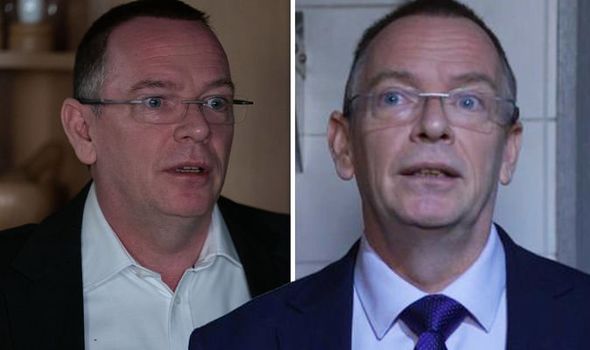 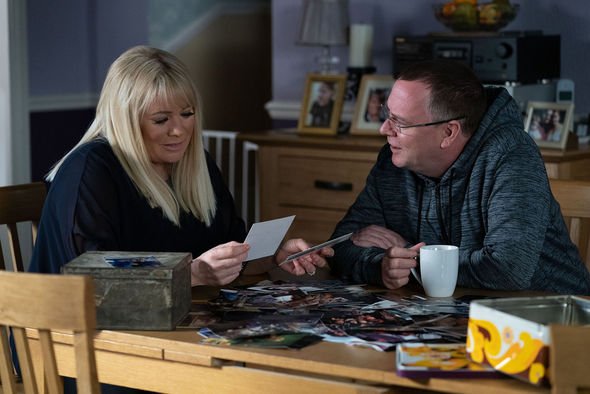 “Adam’s going on Strictly, I can feel it. I want to see Ian Beale doing the Charleston okay. Ian Beale can have a whodunnit while Adam’s off waltzing with Dianne Buswell thank you,” shared a fourth.

Adam would be the latest in a long line of EastEnders stars to appear on the popular show. 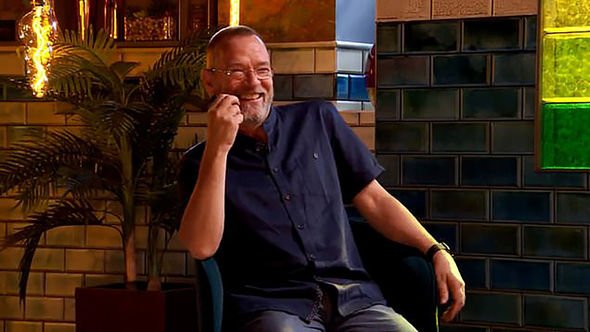 Kellie Bright made the final back in 2015, with Max Branning actor Jake Wood coming fourth alongside Janette Manrara in 2014.

Adam is currently at 2/1 odds to take part in according to bookmakers Ladbrokes.

Alex Apati of Ladbrokes told Express Online: “Adam Woodyatt looks like he’ll soon be swapping Albert Square for the Strictly dance floor with an imminent Eastenders break on the cards.”

With mystery continuing to surround the much-loved character’s impending exit, there’s sure to be some shocks to come when the soap returns.

A source explained: “Writers are staying tight-lipped about what happens, so it’s not known yet what the future will hold for the character.

“There are no guarantees and anything can happen in Albert Square.

“It will be strange for viewers not to have Ian on screen for such a long time.”

“But it will be nice for Adam to have some time out after working on the show for so long,” an insider told The Daily Star.

Fans will know Adam’s alter-ego is currently hiding a huge secret, which is sure to be exposed in just a matter of time.

With Ian feeling increasingly guilty over what happened earlier this year, will this be what leads him to wave goodbye to Walford?

EastEnders and Strictly Come Dancing are both set to return later this year to BBC One.