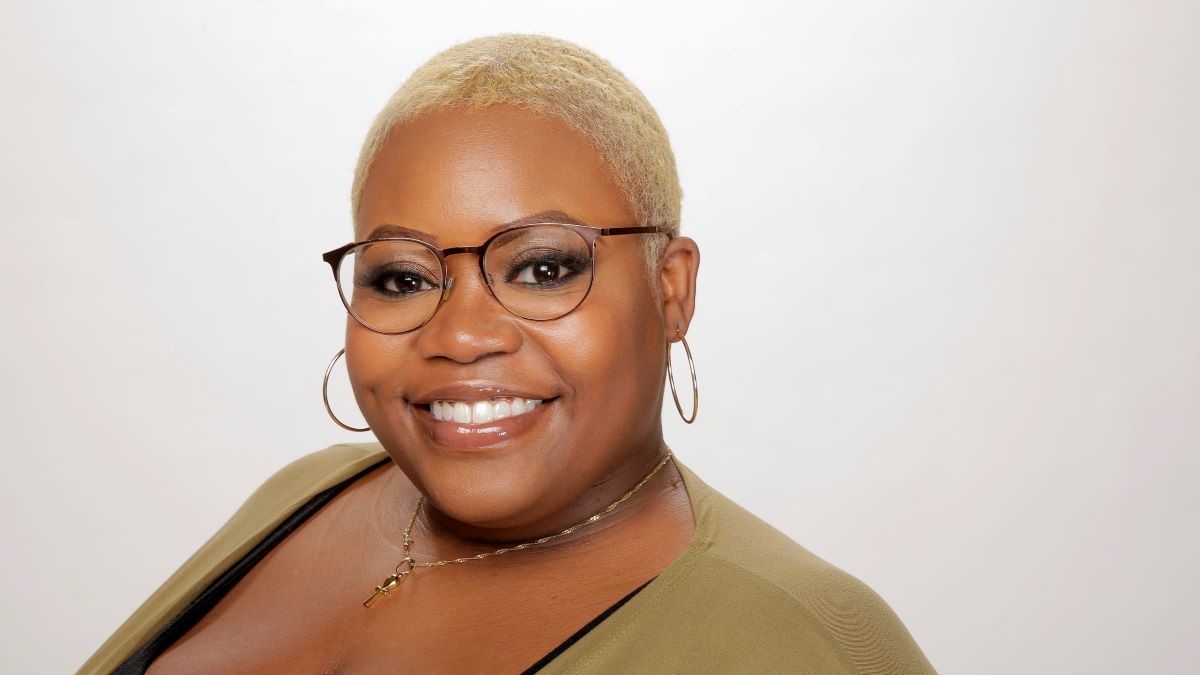 America’s Got Talent saved the best for last on Tuesday night’s Season 15 performance show when judge Heidi Klum’s Golden Buzzer Cristina Rae took the stage for what would have been a bring-the-house-down performance of “Hallelujah,” if there had been an audience.

“You sang flawlessly,” Heidi Klum told her. “It was crystal clear. You couldn’t have done a better job.”

And it was a stellar enough performance that Rae was among the top three vote-getters for the night, meaning she is moving on to the semifinals and still has a shot at the $1 million prize.

“It was a great experience for me, very emotional, very helpful and genuine,” Rae told Monsters & Critics after her performance. “I just wanted to inspire everyone to feel better about their situations, what they’re going through in this epidemic, and just in life in general because it is rocky right now. It may be bright outside, but it is very dark emotionally for a lot of people, so I wanted people to feel hopeful and at peace in at least those two minutes.”

This isn’t the first time that Rae has auditioned for America’s Got Talent. However, this time, everything came together for the talented singer, who was born and raised in Nashville. Not only did she get to audition for the judges, but Klum selected her as her Golden Buzzer, which took Rae directly to the Live Shows.

Rae, who was living in her car when she was pregnant with her son, Jeremiah, is especially impressed with how the contestants are being treated, especially since she had some negative experiences at other TV competition shows.

“I really appreciate AGT for how they handle their contestants because you never know what people are going through. Some people are literally sleeping in their vehicles or on the side of the road, but then you come here, and they put you in a beautiful hotel, and they provide free meals. It’s like, ‘Okay, we’re really living the Hollywood life.’ It’s amazing to me,” Rae added.

Rae aspires to be on Broadway, connect with Jay-Z

It will be four more weeks of competition until Rae finds out whether or not she will walk away with the AGT title. Still, even if that isn’t the case, she feels that her time on the show was well spent as it has given her unprecedented exposure to the entertainment industry.

“I want Broadway to call me,” said Rae, who was working on an off-Broadway show, which was shut down when the COVID-19 pandemic shut everything down. “I want Jay-Z to hit me up because I feel as if I can throw some sauce at him, and we share a birthday, so I think that would be dope.”

“And I want to live a more peaceful life knowing that I have things set up and different venues or avenues are looking at me for more talent. I want to be in a movie because I sing, dance, and act. I know this is the perfect platform for that, so that’s what I want.”

America’s Got Talent airs Tuesdays and Wednesdays at 8/7c on NBC.