AMANDA Holden has reignited her feud with Phillip Schofield after comparing him to a household pest.

The Britain's Got Talent judge, 48, is believed to have fallen out with the TV presenter, 57, after he reportedly blocked the decision to have her stand-in for Holly Willoughby on This Morning last year. 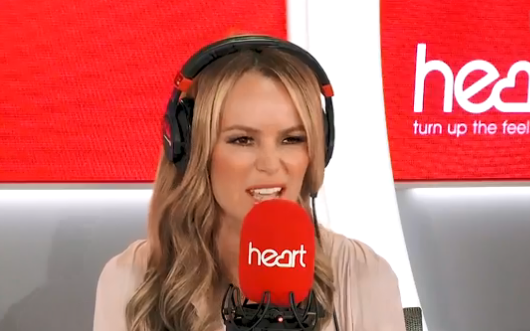 And Amanda only fuelled claims there's bad blood between the pair when she took part in a game of quick-fire questions on the Heart FM Breakfast Show earlier today.

The actress, who now hosts the radio show alongside Jamie Theakston, was asked what she wouldn't want to find in her home.

She hit back: "Spiders, flies and Phillip Schofield."

Amanda and Phil's feud reportedly started last October when he allegedly lost her a job hosting This Morning – with the role instead being handed to Rochelle Humes, 29. 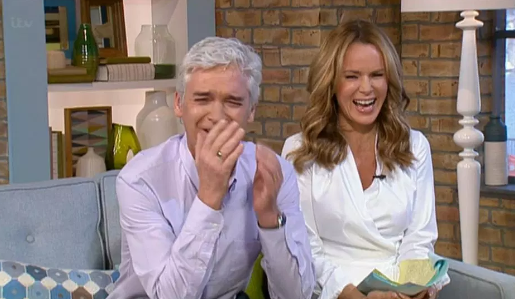 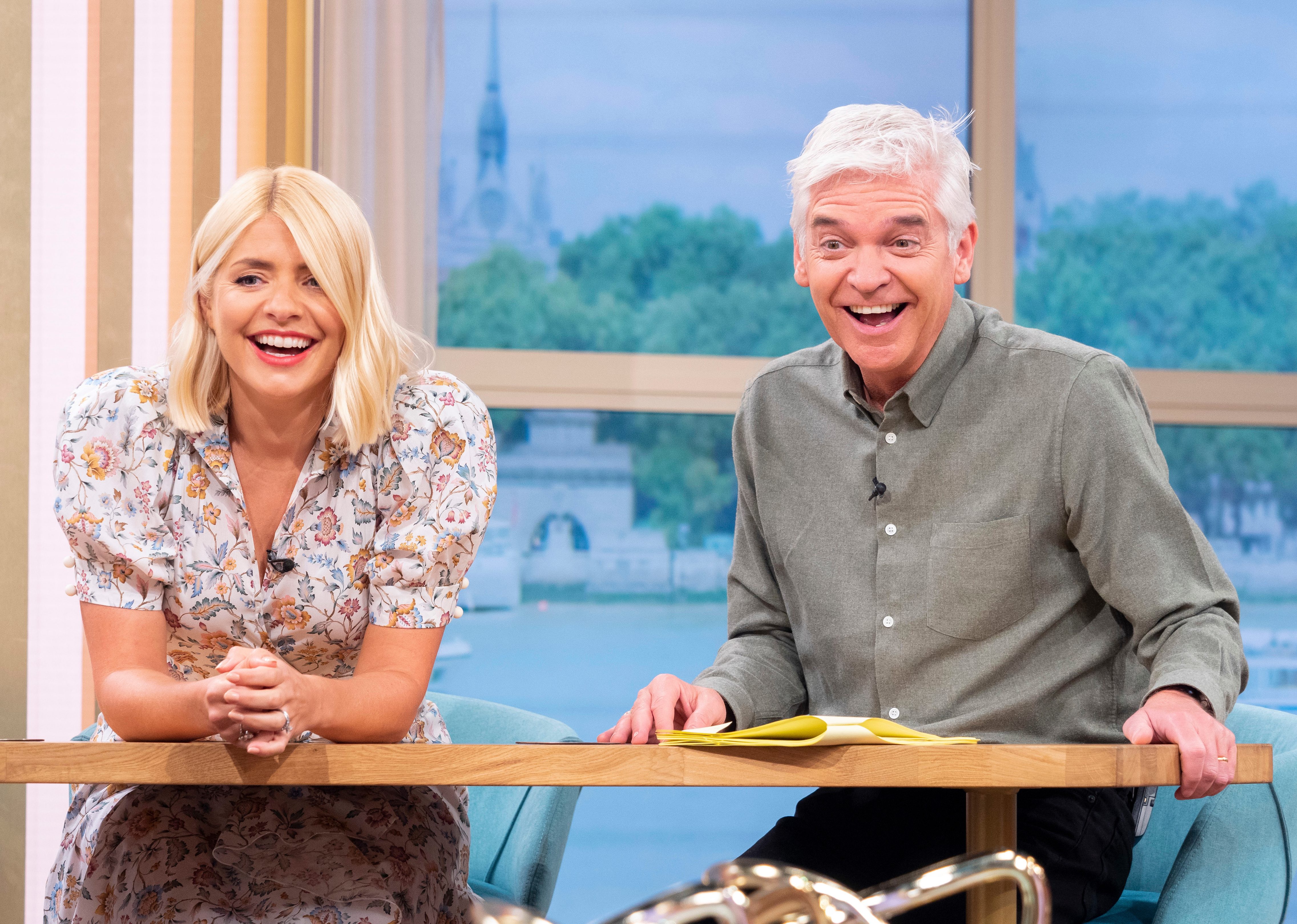 A source told The Sun at the time: "Amanda was so excited when she learnt she had secured the role.

"She is ITV’s golden girl and has always been a firm favourite with This Morning.

“She’s an experienced co-host and has filled in on the sofa on many occasions, including alongside Phil.“So she was shocked when she was taken out to lunch by ITV executives who told her that unfortunately they couldn’t follow through with the offer."During the lunch they let slip they thought the decision had been heavily influenced by Phil and that he had thrown a spanner in the works.