AMC Boss Adam Aron said he was kicking the tires of Arclight Cinemas’ locations after they went out of business and he meant it.

Word is that the No. 1 exhibitor is very close to absorbing the leases for the multiplexes at Caruso Properties’ The Grove and Americana. These were previously secured by Pacific Theatres which is part of Arclight. Word had been brewing in recent weeks that AMC had outbid others for those locations and the beans got spilled earlier today on social media when The Grove and Americana began showing up on AMC’s website as locations. They’ve since been scrubbed. No word on what’s holding up their openings, it’s just obvious they’re not ready to reopen yet.

When reached by Deadline, AMC and Caruso did not respond. We’ll update you should we hear from either party. Whatever AMC is soaking up here in town reportedly doesn’t include the Hollywood Arclight and the Cinerama Dome which several sources tell us the Forman family will hang onto. They own that property as well as the Pacific Theatres in Chatsworth, CA. Everything else from Sherman Oaks to Santa Monica to Boston, is a lease.

Deadline first broke the story about the Forman family pulling the plug on their Arclight Cinemas and Pacific Theatres’ for good, including the iconic landmark Cinerama Dome. 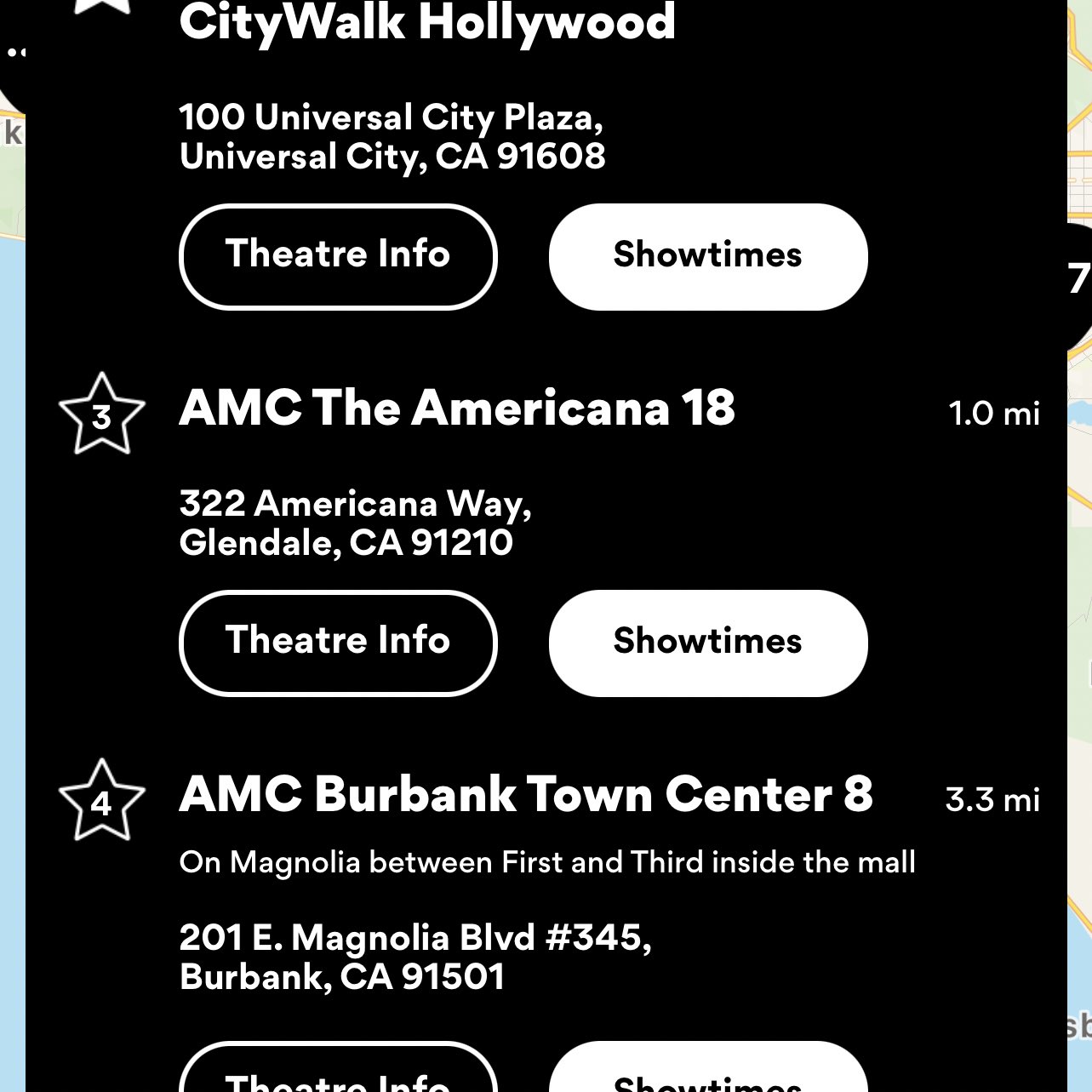