THOSE hoping to catch their big break on American Idol should understand the show's stringent audition rules before trying out.

The 25th season of American Idol has now whittled contestants down to their top 16. 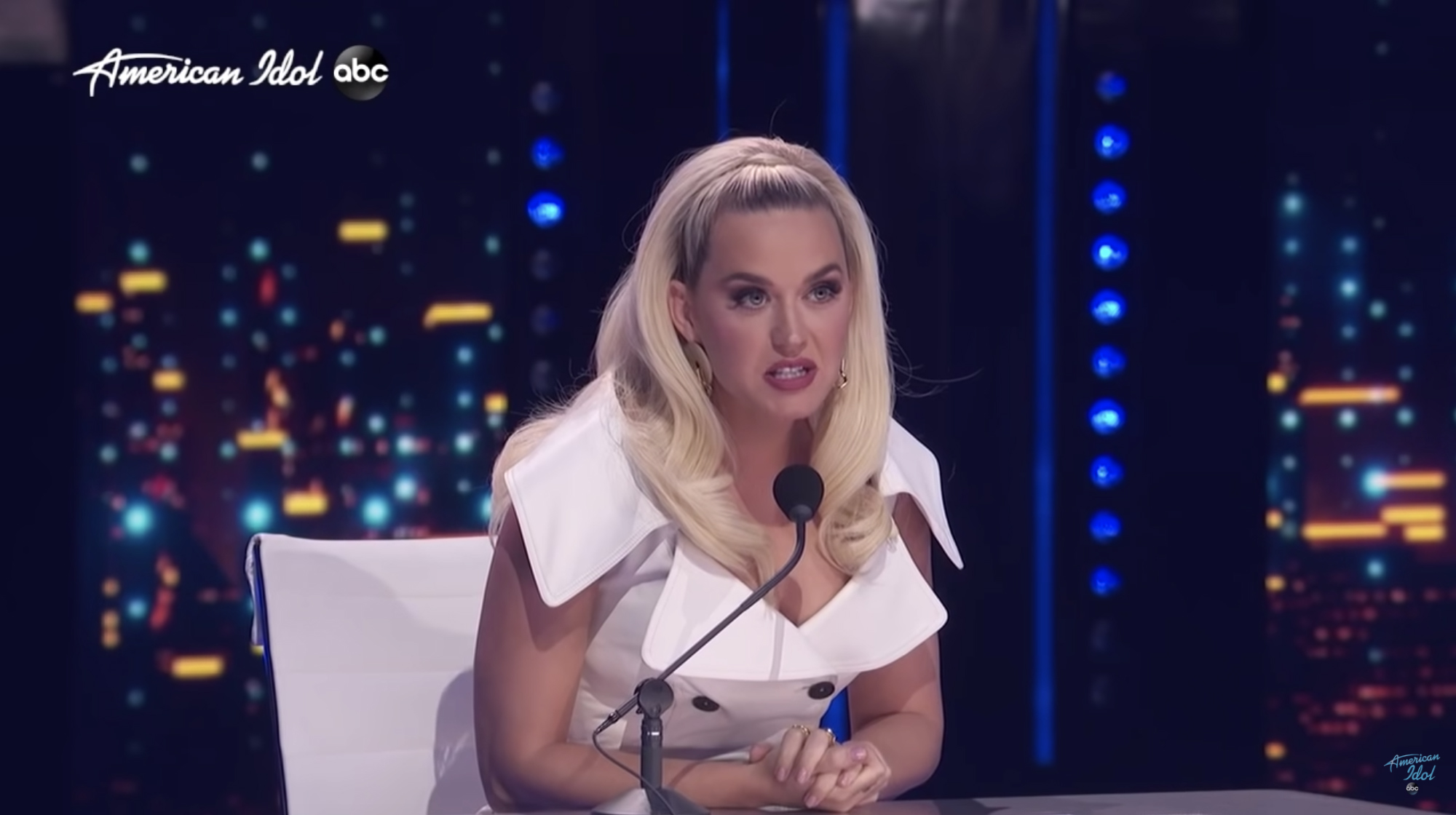 How much does it cost to audition on American Idol?

It costs nothing to audition for American Idol, provided hopefuls meet the show's eligibility requirements, and cover their own costs of travel and accommodation.

You must be between 15 and 28 years old at your audition time and you must also be a legal US resident and not have competed in the Top 10 of a previous season.

Contestants under the age of 18 have to bring a parent or legal guardian with them to the audition as they may need to sign legal forms.

Those who want to get on the show must go through multiple rounds of auditions via producers before they get the chance to meet the judges and acquire a golden ticket. 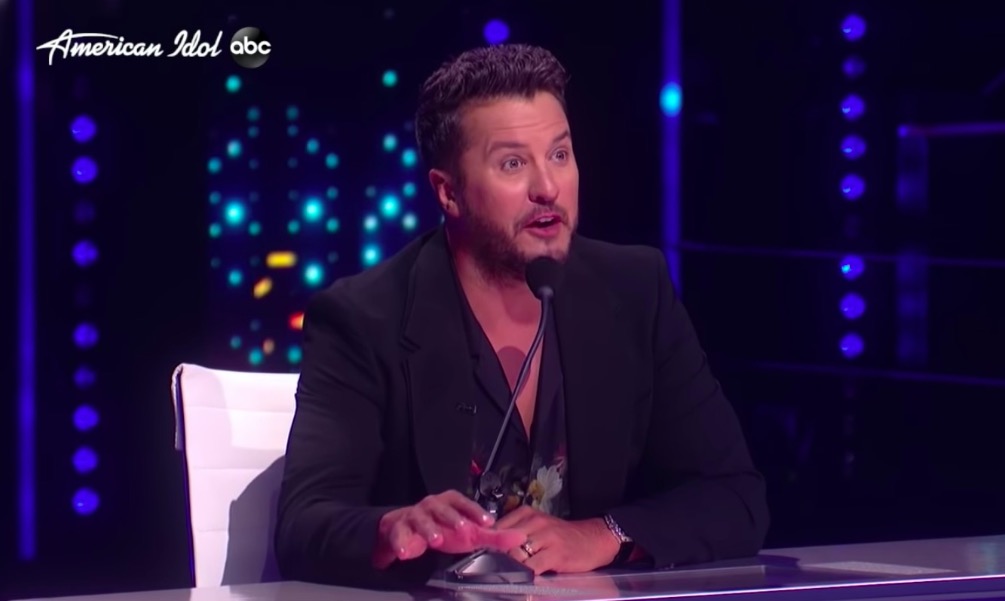 This year, contestants had to submit an online audition tape, which consists of answering a few personal questions and singing a song of their choice.

After submitting an online audition, there's almost a six-month lag between when hopefuls can be expected to be contacted for a callback.

Callback costs, including travel and accommodation, are not covered by show producers.

You can find further guidelines about auditioning on the American Idol website.

Why does contestant Andrea Valles from American Idol wear an eye patch?

Andrea Valles is a musician whose family left Venezuela and relocated to Salt Lake City.

They ultimately settled in Katy, Texas where she attended Lone Star College briefly before deciding to pursue music full-time. 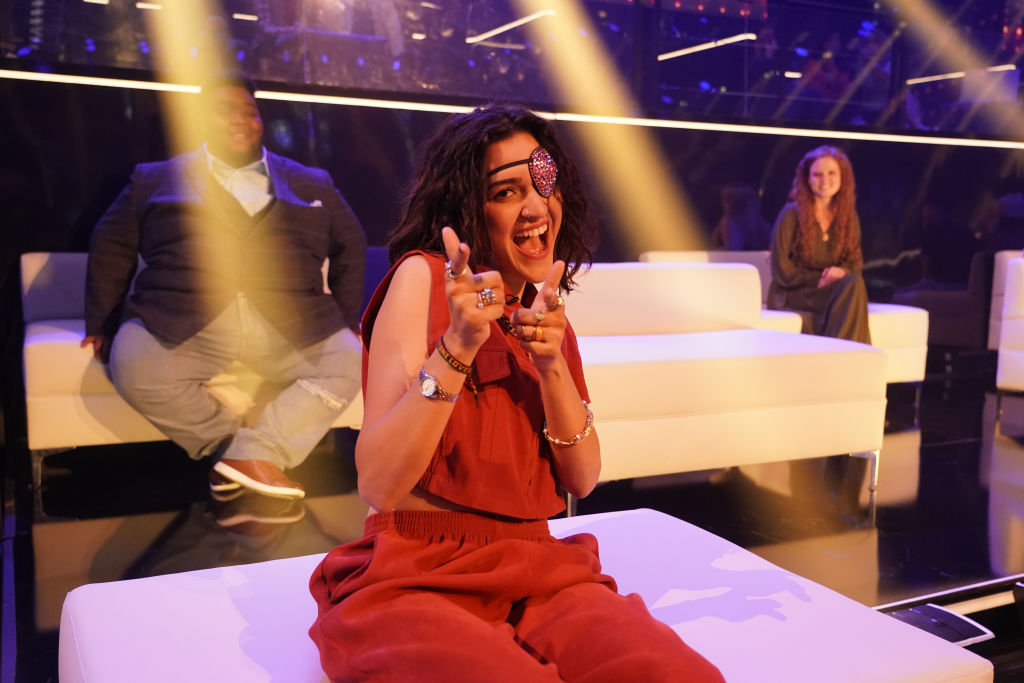 Valles was wearing an eye patch due to a retina detachment surgery she underwent prior to the Sunday, April 4 episode.

Valles spoke about the surgery on the show and admitted to taking life as it comes, saying: “You have to learn to push through and just roll with the punches.”

It is unclear if she will wear the eye patch throughout her time in the competition.

Did Lionel Richie have Covid-19?

The superstar singer was a virtual judge on American Idol after being exposed to Covid-19.

He had to take the necessary precaution of quarantining to keep everyone safe.

Even though the singer did not test positive, he is taking all the measures to ensure he stays healthy.

Lionel previously revealed on Jimmy Kimmel that he will be singing We Are the World on the season finale of American Idol along with Katy and Luke and the contestants.

He told the chat show host: “I was very excited about presenting it to them, because I’ve been asked 1,001 times are you going to write another song for what’s happening in the world? And my answer is, ‘Exactly the lyrics I would have written for the new song are in the old song.’

"When Michael (Jackson) and I wrote ‘We Are the World,’ it was to let everybody know if we don’t solve the problem over there, it’s going to be over here.

"And sure enough, 35 years later, it is now over here. And so, the lyrics work perfectly.”