America’s Got Talent 2019 will be beginning on Netflix imminently in order to fill the space left by the end of Britain’s Got Talent. The hit US version will soon be hitting our screens again with season 14 with a new presenter and judging panel. But when and where can you see the new series of America’s Got Talent?

When will America’s Got Talent 2019 start?

Auditions for America’s Got Talent got underway in the US last night on Tuesday, May 28.

Season 14 kicked off with contestants competing to win a Las Vegas residency as the grand prize.

However, unlike Britain’s Got Talent, viewers won’t be able to catch America’s Got Talent on normal UK channels.

But that doesn’t mean fans won’t be able to see season 14 on this side of the Pond.

Netflix has once again secured the rights to the hit US show for the second year running. 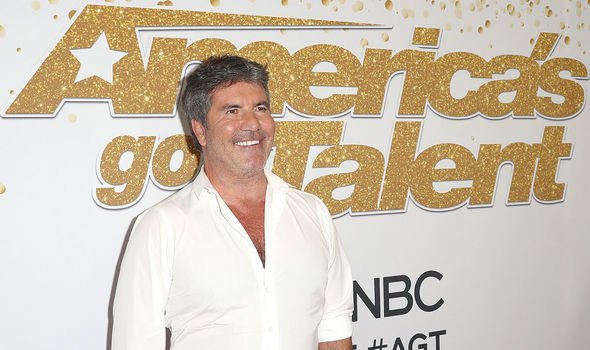 The show will be streaming weekly on the platform after it has been shown in the US.

UK viewers will be able to see the first episode as early as tomorrow, Thursday, May 30 on Netflix.

The first episode will show auditions kicking off as a new load of hopefuls battle it out to win a place in the semi-finals.

We don’t yet know when the show will be appearing on Netflix but rumours suggest it will be on the platform at around 8am BST.

Viewers can expect some big changes to the format of the American talent show this year with a number of departures. 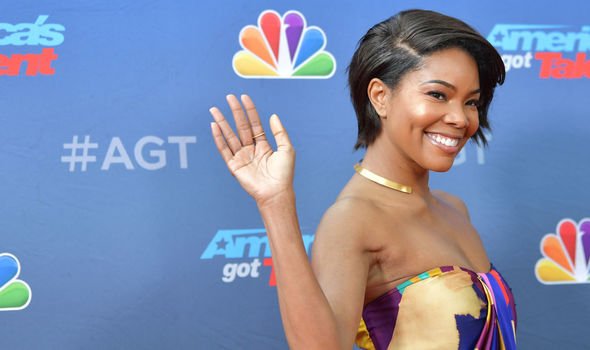 Brooklyn Nine-Nine star Terry Crews will be replacing Tyra Banks as the host of the show.

But this won’t be his first outing as a presenter after fronting America’s Got Talent spin-off show The Champions earlier in 2019.

In terms of the judges, veteran Simon Cowell will be rejoined by Howie Mandel in the line-up.

The pair will also be joined by new judges Gabrielle Union and Julianne Hough.

They are replacing previous judges Heidi Klum and Mel B, who left the show after series 13. 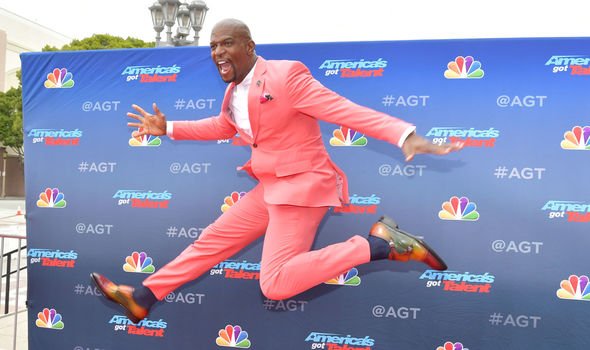 Julianne Hough is known best as a former professional and judge on the US Strictly Come Dancing equivalent Dancing With The Stars.

Gabrielle Union, on the other hand, is mostly known as an actor, appearing in a number of 90s teen films including She’s All That and 10 Things I Hate About You.

So as Britain’s Got Talent comes to an end in the UK, fans can be sure that this new series is will fulfil their talent show fix.

America’s Got Talent season 14 arrives May 30 on Netflix.