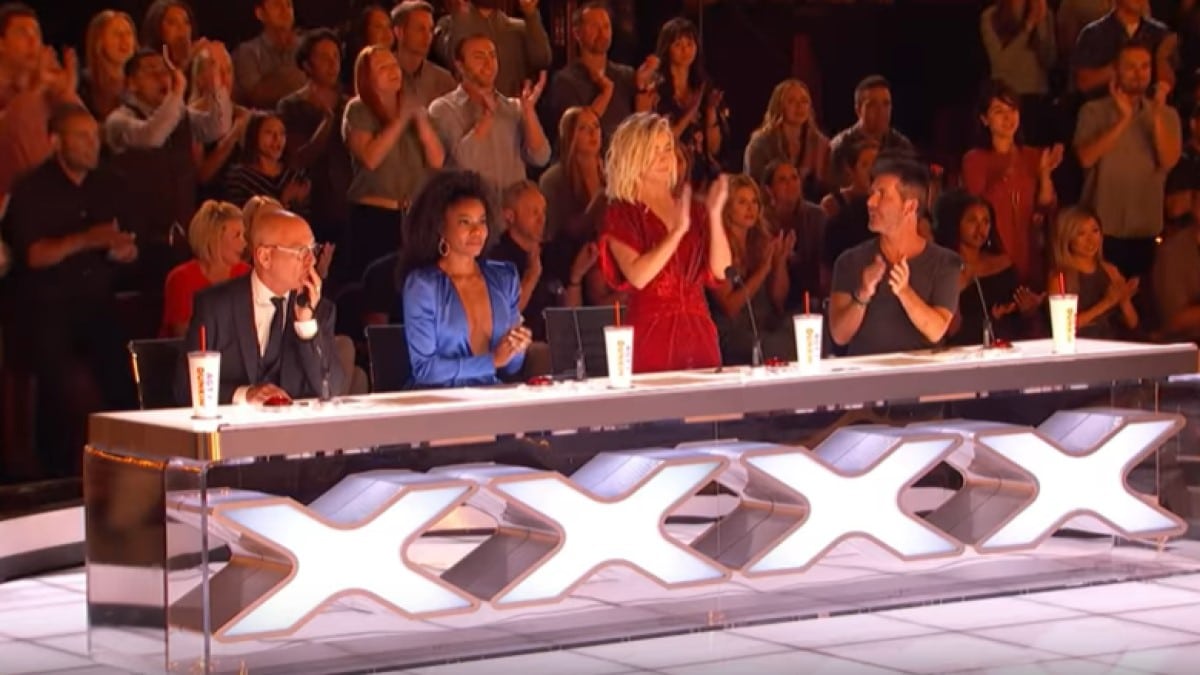 America’s Got Talent’s cast is back on the stage tonight. Eleven more acts will perform in the 2019 AGT Semifinals as they all battle for a spot in the finals.

Last week, the first semifinals night of the season took place, with five acts advancing to the 2019 AGT Finals. It was also a sad night for some of the acts, as six of them were sent home.

Ansley Burns, Eric Chien, Greg Morton, Jackie Fabulous, Messoudi Brothers, and Robert Finley are the five acts that have already qualified for the 2019 AGT Finals. They await the rest of the lineup.

America’s Got Talent cast: Who performs tonight on AGT?

Below are the 11 acts performing during the September 10 episode of America’s Got Talent.

Luke Islam and Detroit Youth Choir have each received Golden Buzzers this season. The act of Lukas & Falco, which is a man and his dog, has been chosen as an AGT Wild Card entry in the semifinals.

The judges and producers felt that they deserved to get another chance.

It’s going to be an intense night of the show, with guest judge Queen Latifah on hand to help with the live opinions on the 11 acts.

Through America’s Vote, five of these acts are going to advance to the 2019 AGT Finals next week, where one of them could walk away with the $1 million prize.