AMY Duggar slammed "toxic" people who "exploit innocent children and lies for a few clicks" in a pointed tweet.

The 35-year-old took to Twitter and shared the incredibly candid opinion as she urged her followers to "block the toxic." 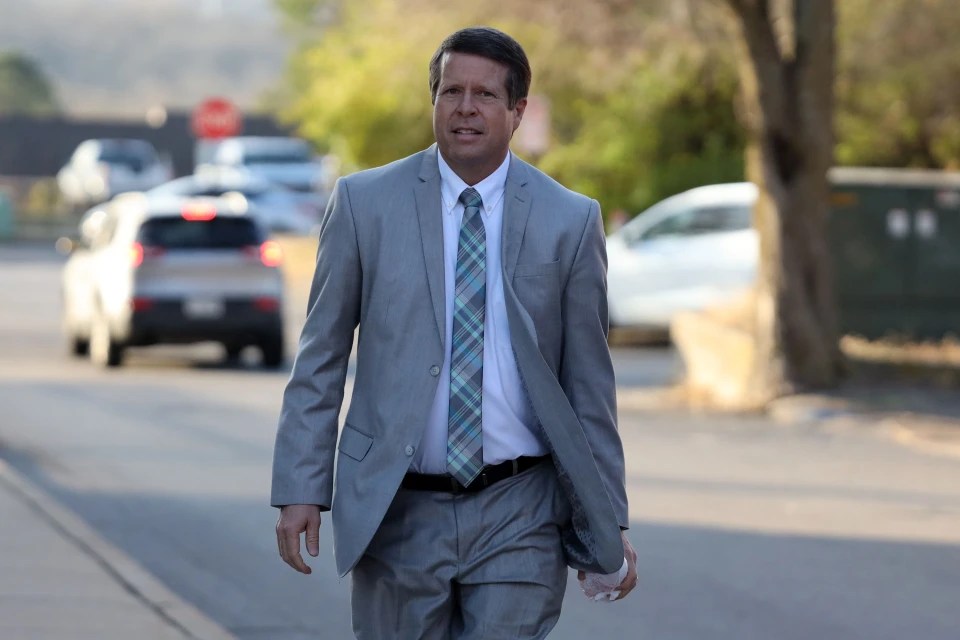 She wrote: "Sometimes I can be naïve and think that everyone is genuinely a good person. But that’s not true, and it’s a sad world.

"But it’s extremely unhealthy for me to continue to be kind to someone who exploits innocent children and lies for a few clicks. Block the toxic."

While it is unclear who she is exactly talking about, Amy claimed she had seen "appalling" DMs that the "toxic" person in question had shared as she responded to a follower.

Amy wrote: "People started sending me screenshots of convos they were having with her in dm’s So I started paying more attention and just was appalled.

"I just want to be surrounded by good people and zero drama. Ya know?? Life is so short!"

A follower seemingly in the know added: "So confused.. I thought you were on the same side? How is she exploiting children? Not trying to be a troll, just sincerely not sure what is the issue?"

To which Amy answered: "The issue is her page is extremely unhealthy."

The Duggar cousin has long been outspoken, but has taken it up a notch since Josh Duggar's arrest.

Amy recently shared a cryptic quote featuring the "traits of a sociopath" after the verdict came down.

The tweet came after Josh was found guilty of possession of child pornography on December 9 and fans were quick to assume it was about him.

The quote she shared read: "My comfort comes from knowing God is in control, even in the chaos."

Amy didn't include additional context, but spoke out several times during the trial.

She also spoke out after the trial when news broke that Jana Duggar pleaded guilty to charges of endangering a child.

Amy took aim at Jim Bob and his wife Michelle, slamming them for "taking advantage" of the eldest daughter Jana.

She went on a lengthy rant on Twitter, writing: "I believe that if you are a parent you should watch your own children. It's not right to always have someone else watching them for you.

"OK let me clear something up I'm not talking about loving good parents that work and provide for their families.

"I support that! Of course! I'm talking about people who rely on Aunt's or friends or anyone that takes advantage of people. Just simply because they can."

In another tweet she went on: "Your kids even your older kids should not be your built-in babysitter. Your kids not matter what their age is should be able to live a normal adolescent life.

"Helping out every once in a while is great but if you're gonna have that many kids then be responsible for them."

Amy didn't mention names, but many fans assumed the post was related to the charges against her. 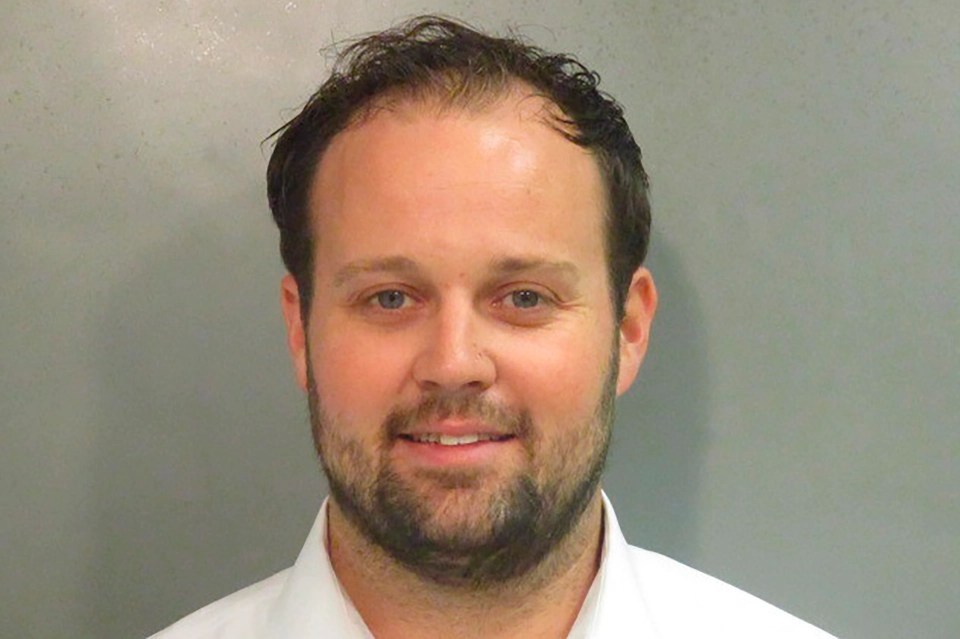