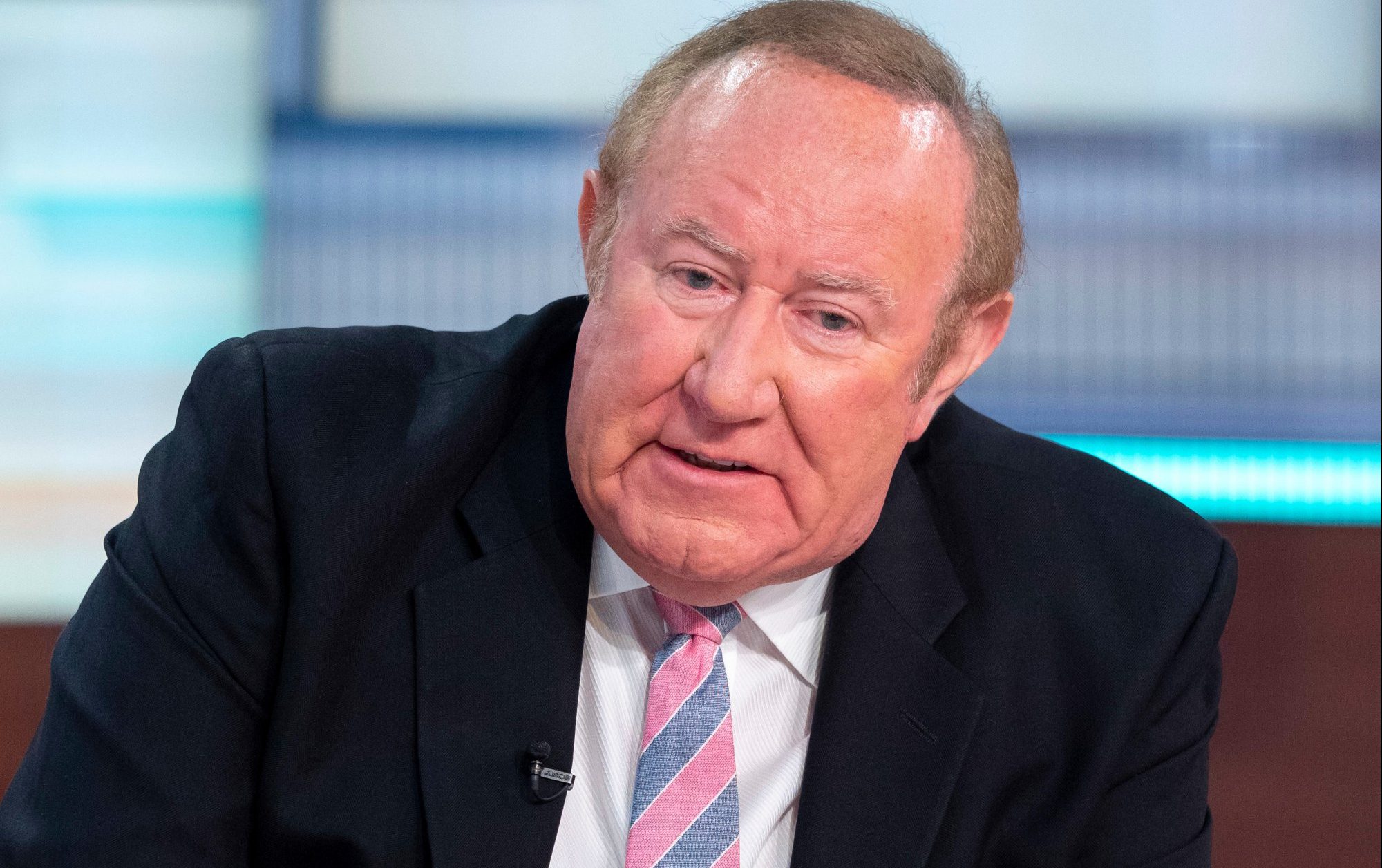 Andrew Neil has hit out at GB News, calling the broadcaster a ‘UKIP tribute band’ in a scathing takedown.

Ex-chair Neil quit GB News just three months after being the face of its launch earlier this year after the channel was plagued with endless technical difficulties.

Neil previously admitted he came ‘close to a breakdown’ as his time at GB News became more humiliating each day.

Now, he has hit out again at the broadcaster and said that it may ‘fall into irrelevance and obscurity’ if it doesn’t sort production values and ratings.

Speaking at Freeview’s Outside the Box event, Neil said the ‘shambles of the launch’ will haunt GB News for months.

He went on to describe GB News as a ‘UKIP tribute band’, with former UKIP leader Nigel Farage presenting on the channel since August.

The 72-year-old believes he made a mistake by ‘putting my name and face on the tin’ but ‘failing to demand more executive power.’

‘None of the board knew anything about TV,’ Neil said. ‘They had an ideological view of what they should be doing but didn’t know how to go about it. What made it stressful and difficult for me was it was my brand but the tech it was investing in, the people, the studio, weren’t mine. That was a stupid mistake on my part.’

Neil said that he doesn’t want the news channel to be the ‘full stop on my career’ – while also denying that he will take a presenting role on Rupert Murdoch’s forthcoming Talk TV alongside the likes of Piers Morgan.

It was previously reported that GB News had lost 60 percent of its viewers since launching in June, managing to attract around half the viewers of Sky News and a fifth of BBC News.

It comes after Eamonn Holmes appeared to have confirmed his move to GB News from This Morning, after it was reported that he had quit the ITV programme after 15 years.

It was recently claimed that Eamonn, 61, had decided to leave This Morning after receiving an appealing job offer from the new news channel, which launched this summer.