ANDY Cohen has shared an adorable snap alongside his son Ben as the two enjoyed a beach day out.

The Watch What Happens Live host, 52, affectionately posed with the one-year-old on Instagram. 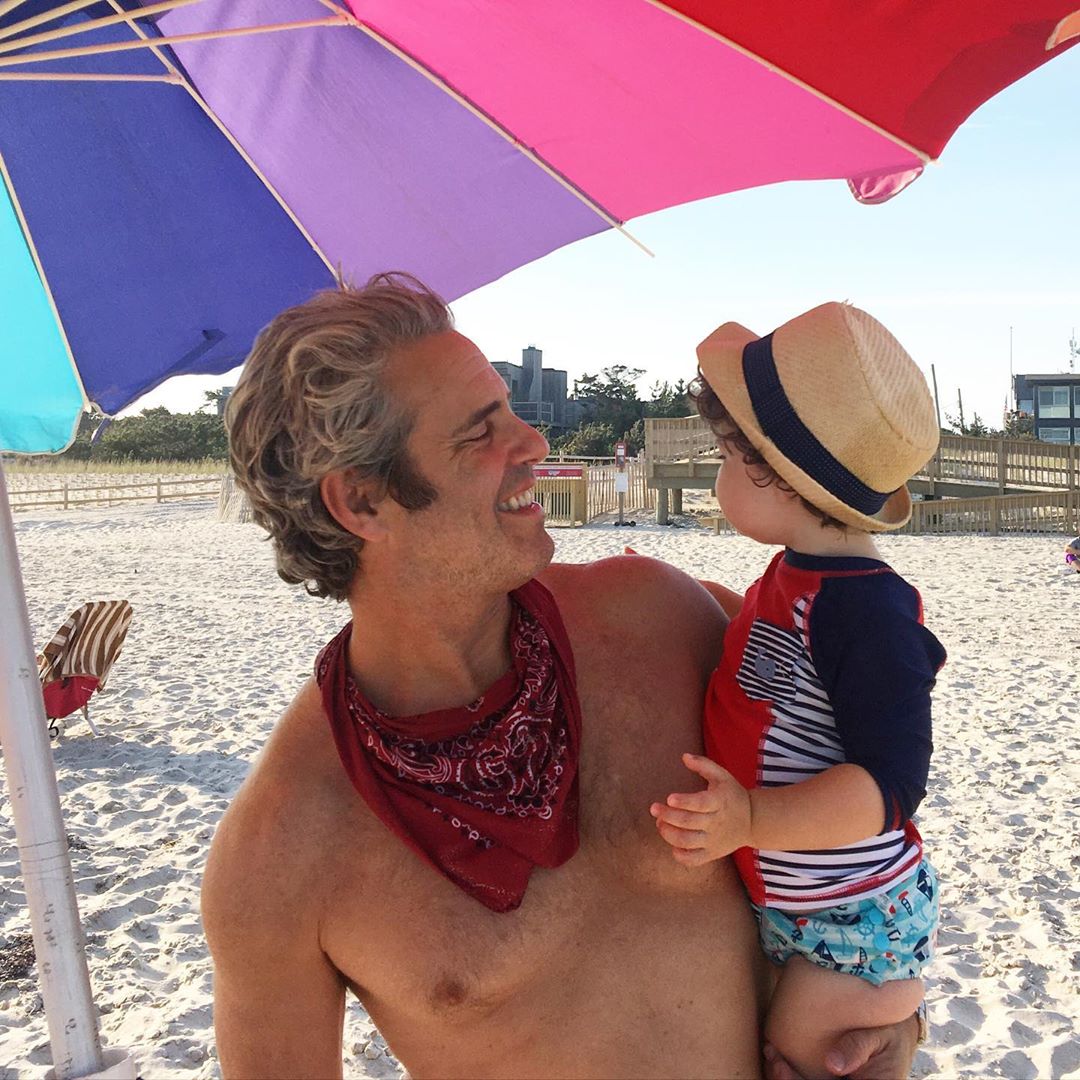 Andy opted for a red bandana for the outing as he sweetly smiled at little Ben in his arms.

The father and son appeared delighted as they enjoyed the family day out.

Andy's celebrity friends rushed to comment on the snap. 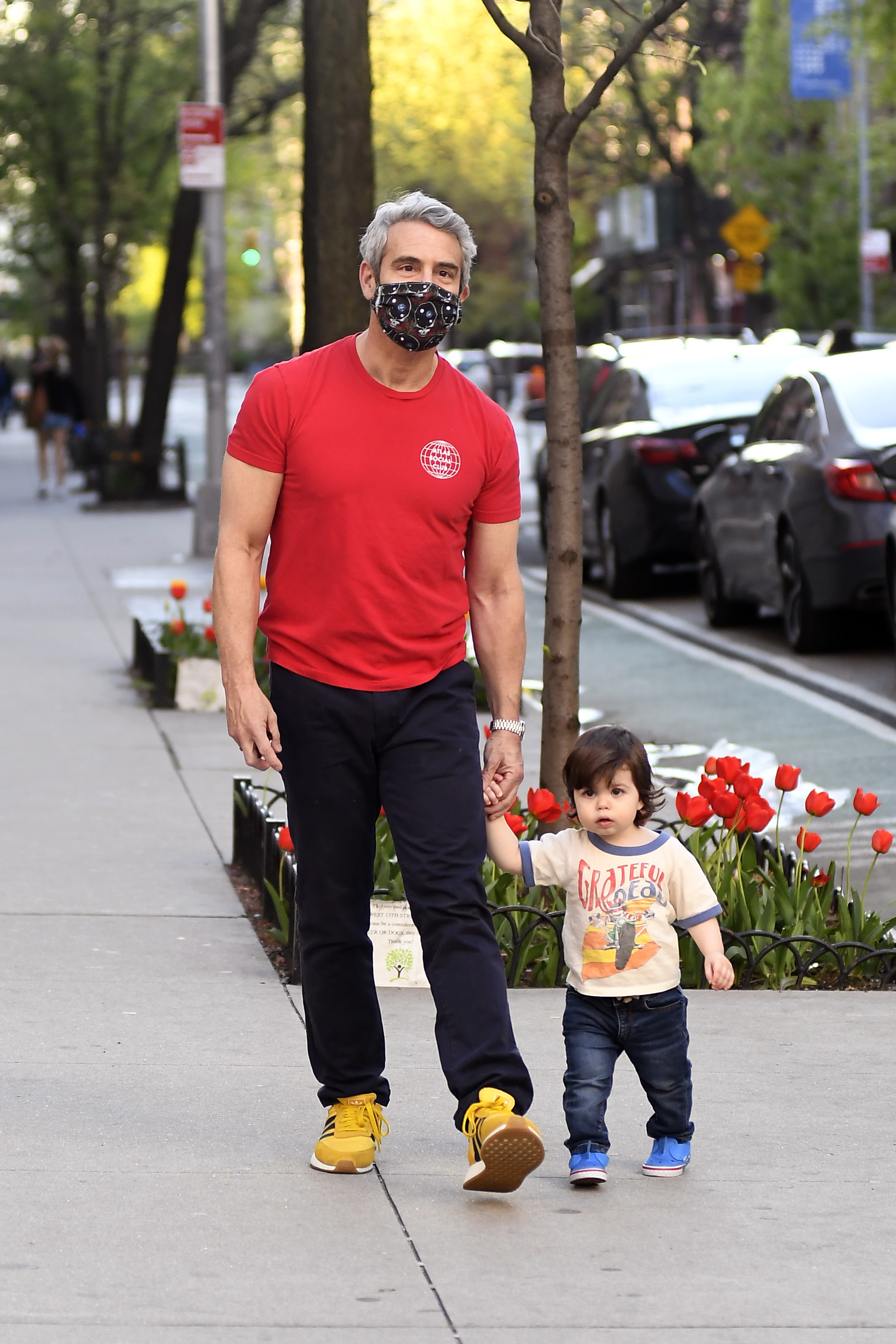 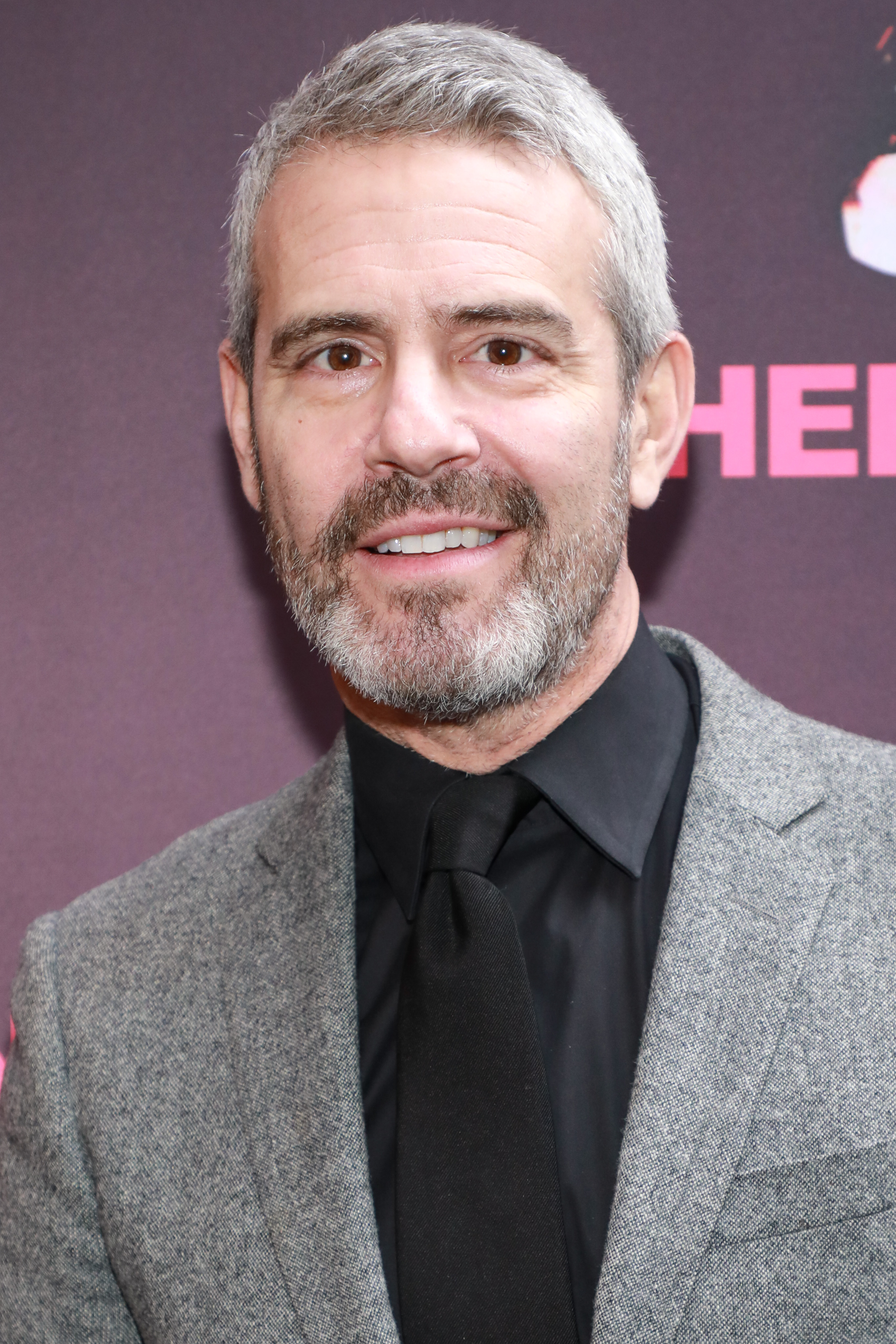 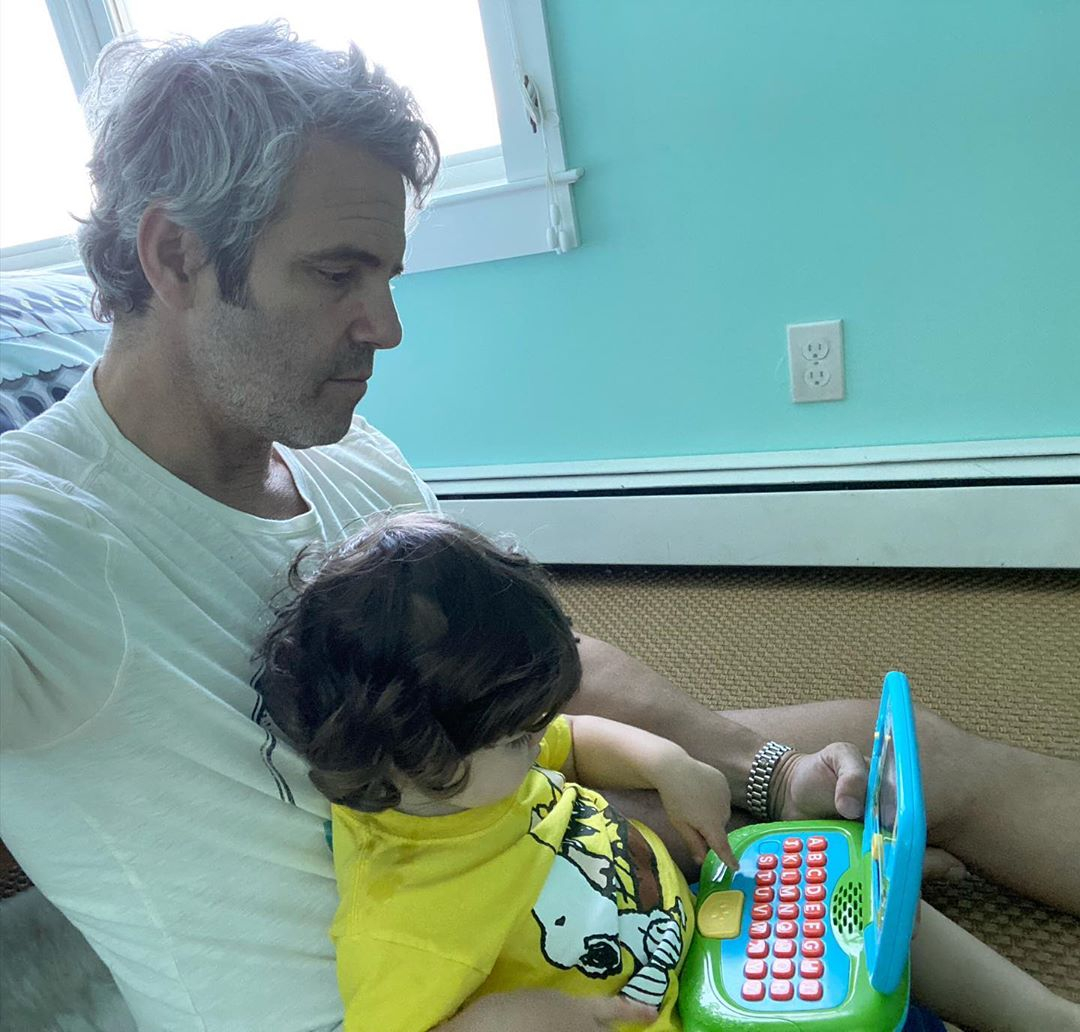 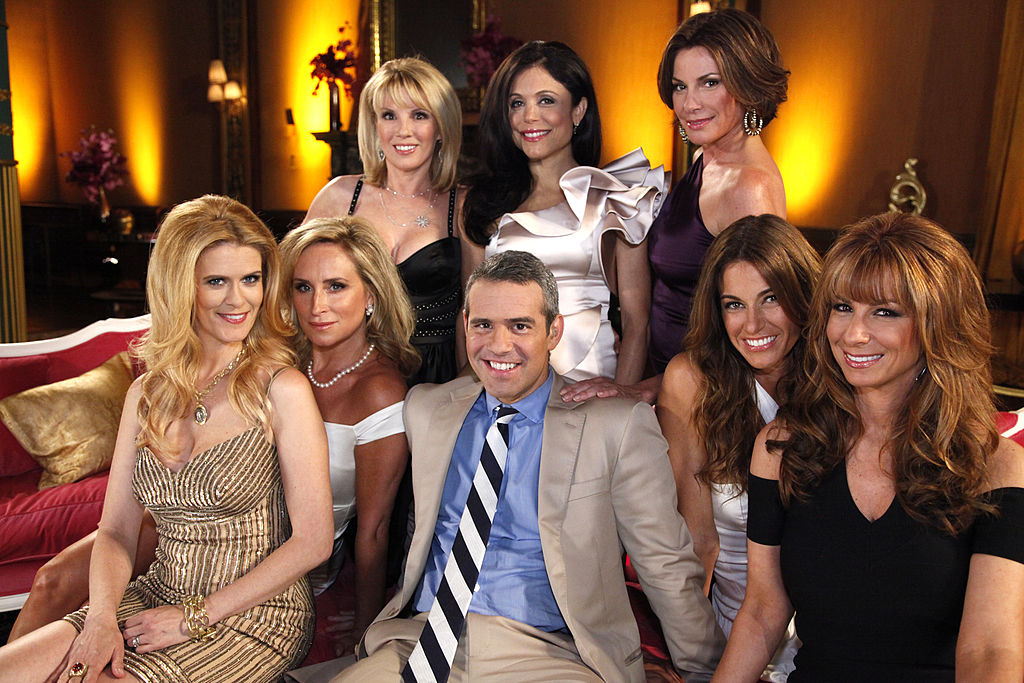 Dorinda Medley wrote: "So cute and Ben looks great too."

Andy – who is also the executive producer of the Real Housewives franchise – welcomed Benjamin into the world in February 2019.

The presenter previously caught coronavirus back in March and was isolated from his young son while he recovered.

Following his illness, Andy said he had not entirely recovered from the virus.

The dad-of-one revealed to Extra that he still had "cloudiness" in his lung, but doctors were not overly concerned.

He said: "I had a chest X-ray a few weeks ago and there was a little cloudiness in the lung.

"They said that’s commensurate for someone who is recovering. Otherwise I feel pretty good."