ANT and Dec's Saturday Night Takeaway will officially return to ITV next month – and the series will be jam-packed with Hollywood A-listers.

In a new first-look trailer, the Geordie duo are seen gearing up for another series of their hit Saturday night show, promising fans the "happiest ninety minutes of the week". 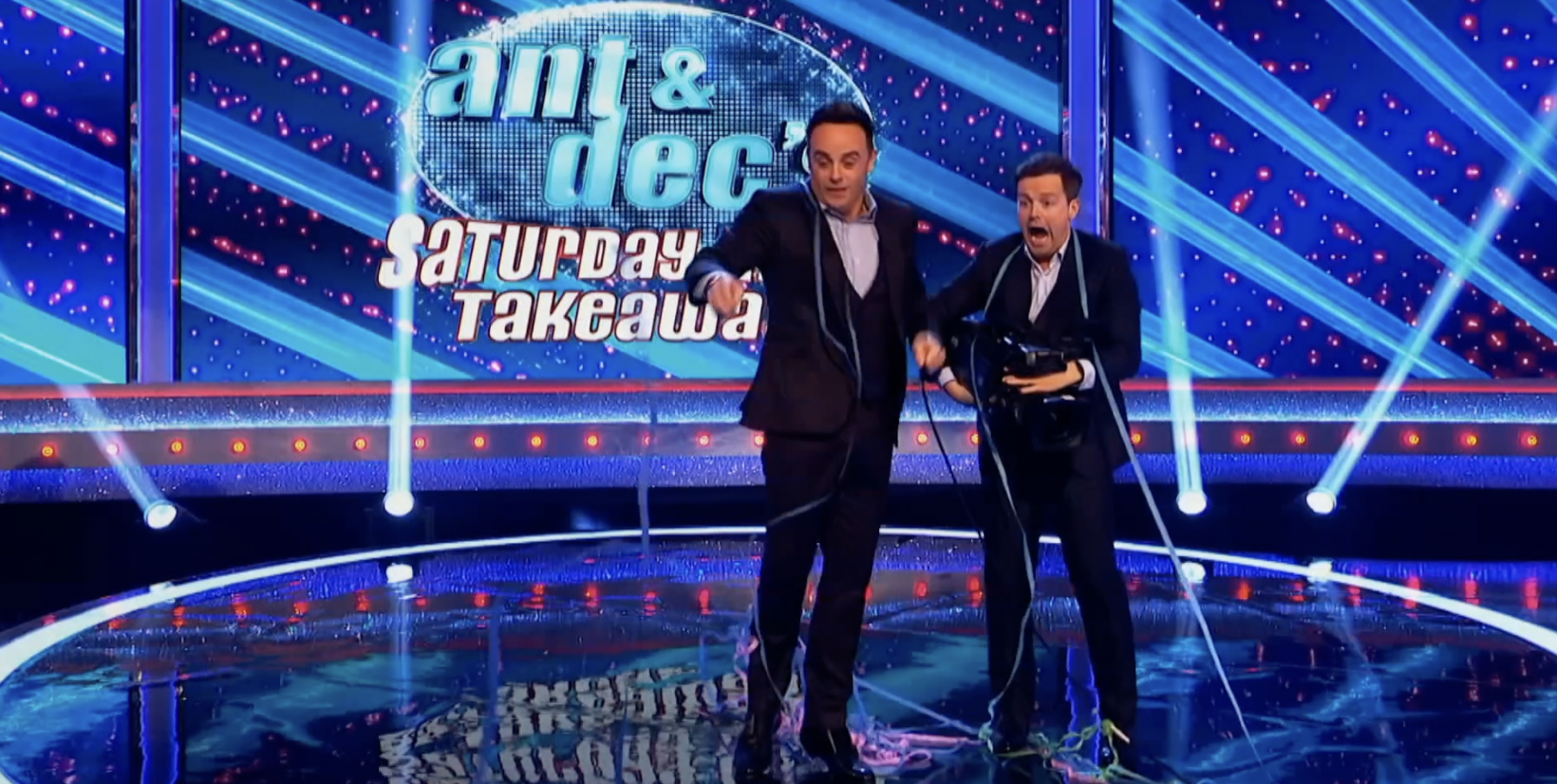 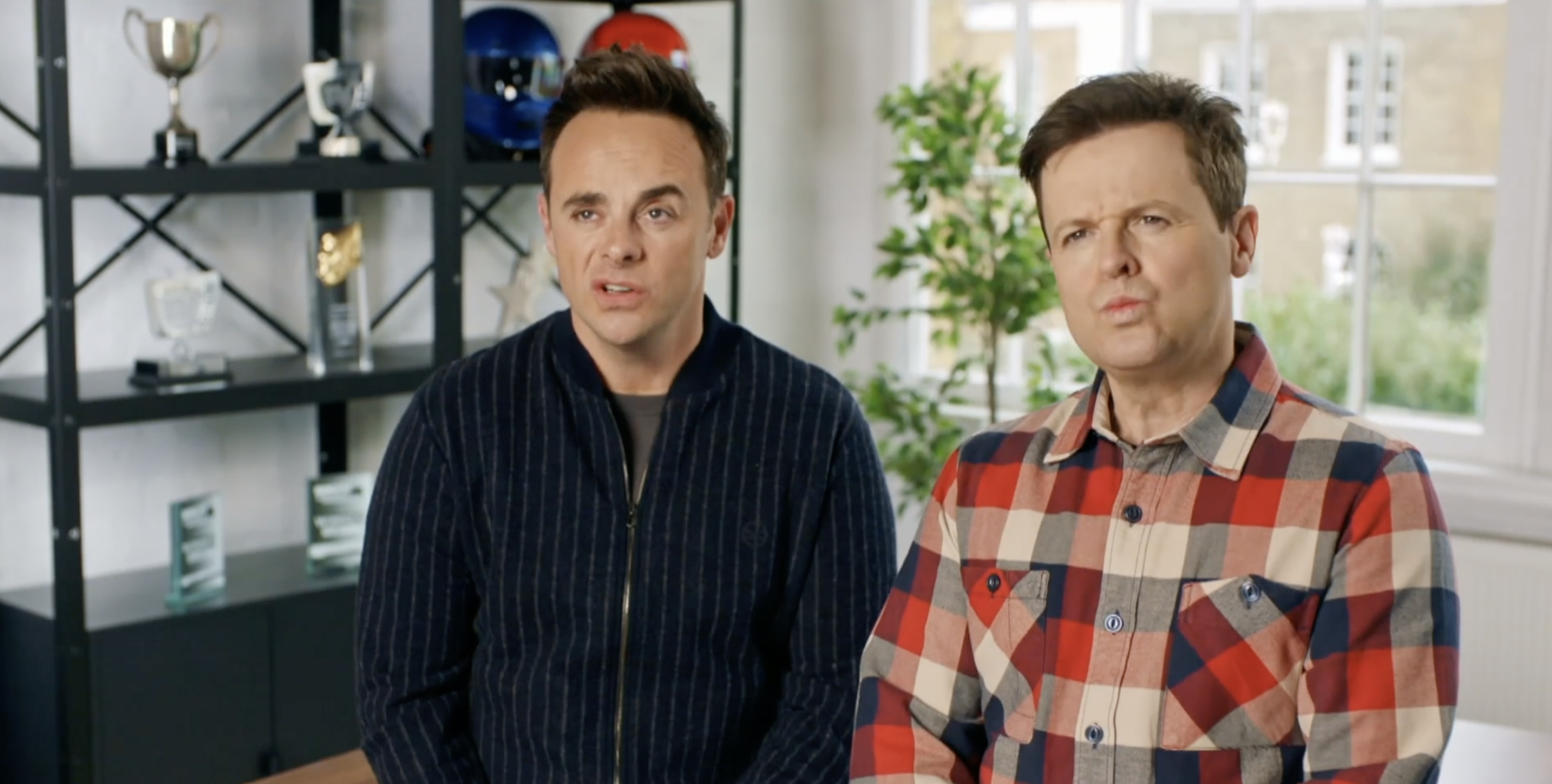 In the revealing one-minute clip, huge stars such as Kylie Minogue, Samuel L Jackson, Hugh Jackman, Jennifer Hudson and more can be seen on the show.

Sharing the promo clip on Twitter last month, Ant and Dec wrote: "The happiest ninety minutes of the week is back this February! Who’s ready for the non-stop show to be back on your telly?"

It comes after the presenters previously teased the return of the series with a behind-the-scenes image earlier this month.

Alongside an image of Ant strapped to a torture chair, the pair wrote: "Dapper clappers at your Saturday Night service. A lil peek from promo filming to tickle your fancy. Excited?"

Fans of the show were just as delighted, with hundreds flooding Twitter to share their thoughts on the return of the beloved series.

Alongside an emoji of a heart, one person penned: "Ant and Dec's Saturday Night Takeaway is coming back! That's my Saturday night sorted."

Echoing their comments, someone else said: "Ant and Dec's Saturday Night Takeaway is returning! Delighted with that – can't wait for it."

A third added: "Great to see that Ant and Dec are keeping busy on ITV. How can anyone not love those two?" 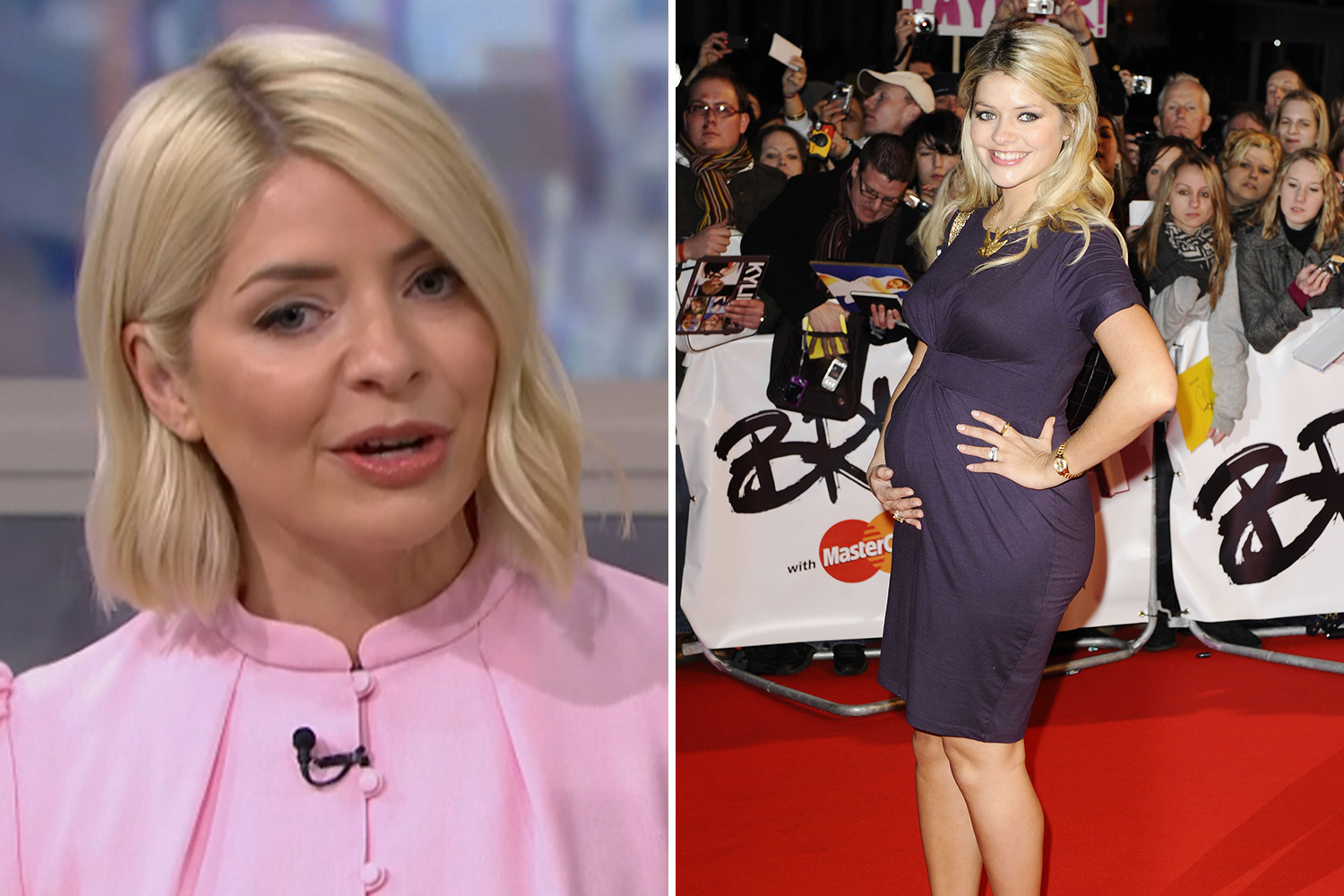 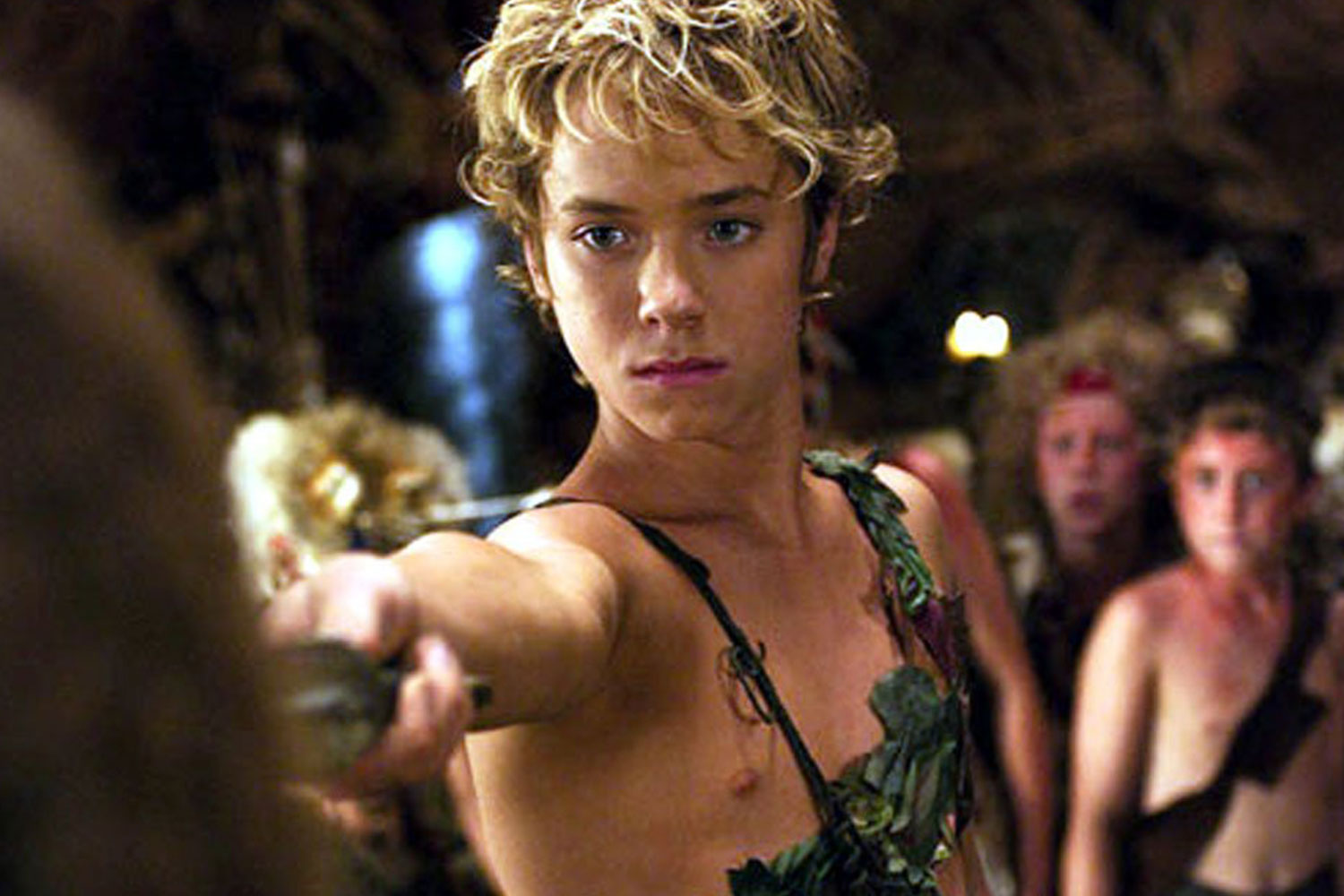 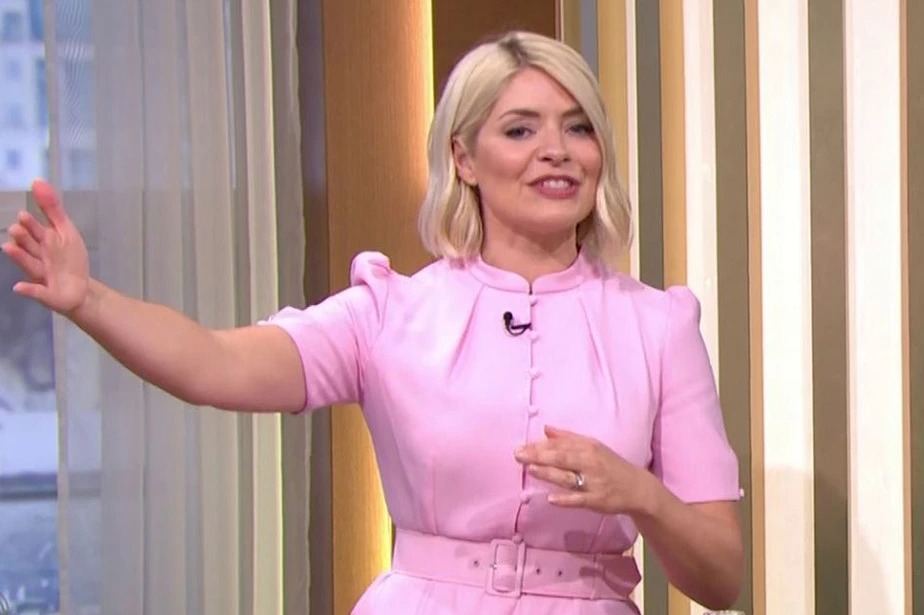 'GOING TO MISS YOU' 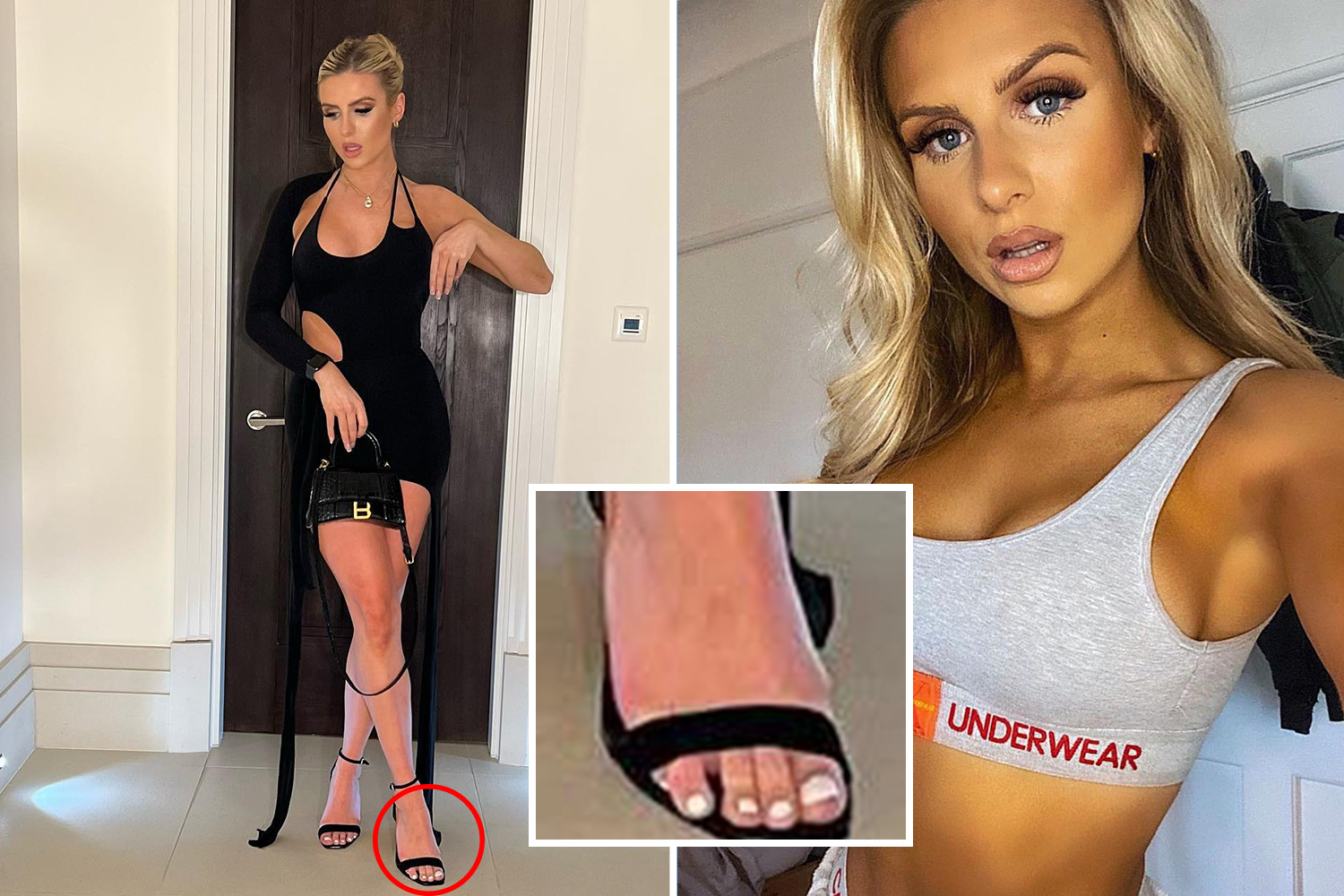 Last year, the show was able to kick things off as normal, but was forced to film the final few episodes of the series without a live studio audience due to the ongoing coronavirus pandemic.

ITV has already confirmed that the new series will also be filmed without a live audience to adhere to social distancing guidelines.

Ant and Dec's Saturday Night Takeaway will return to ITV in February. 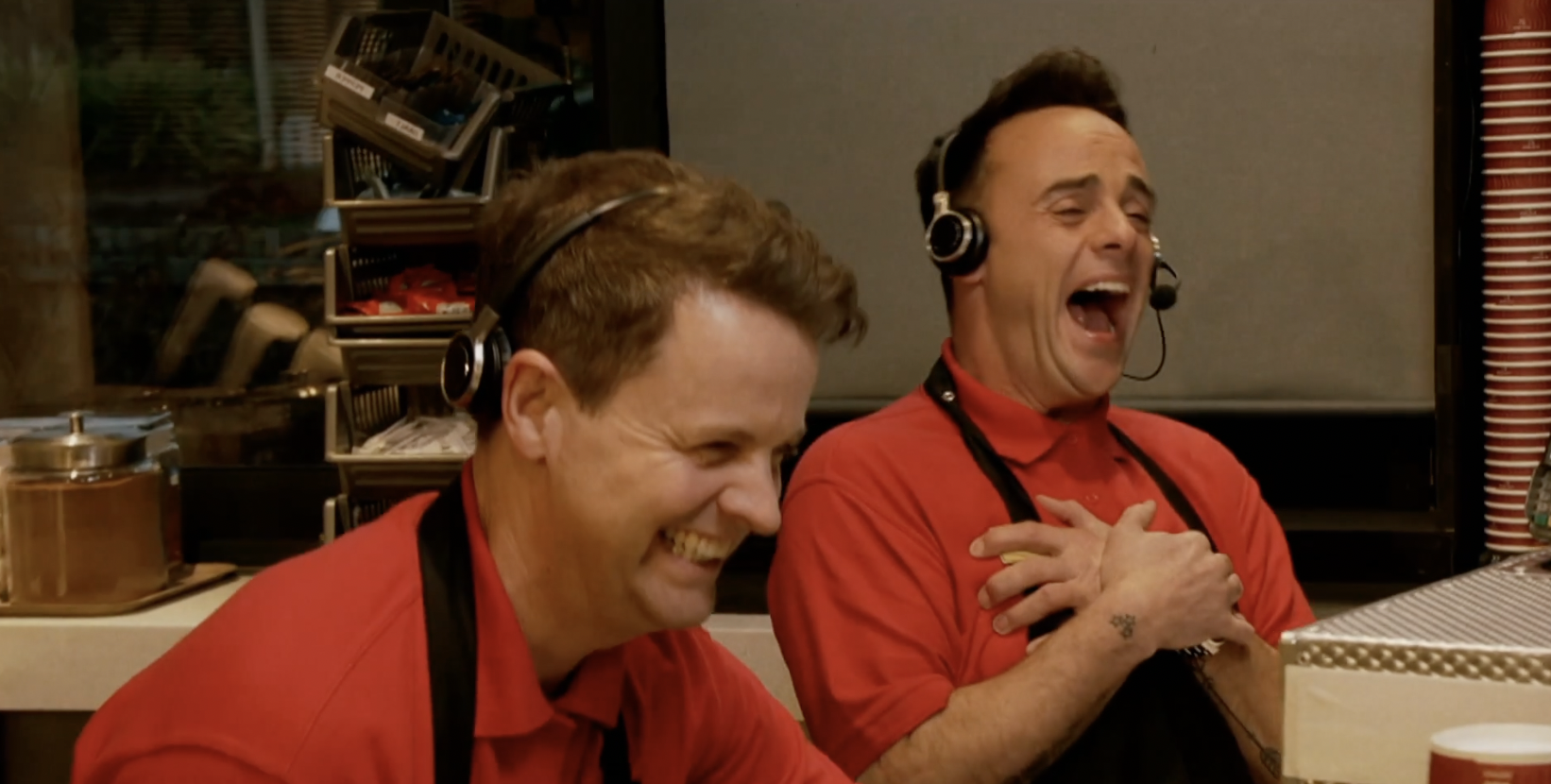 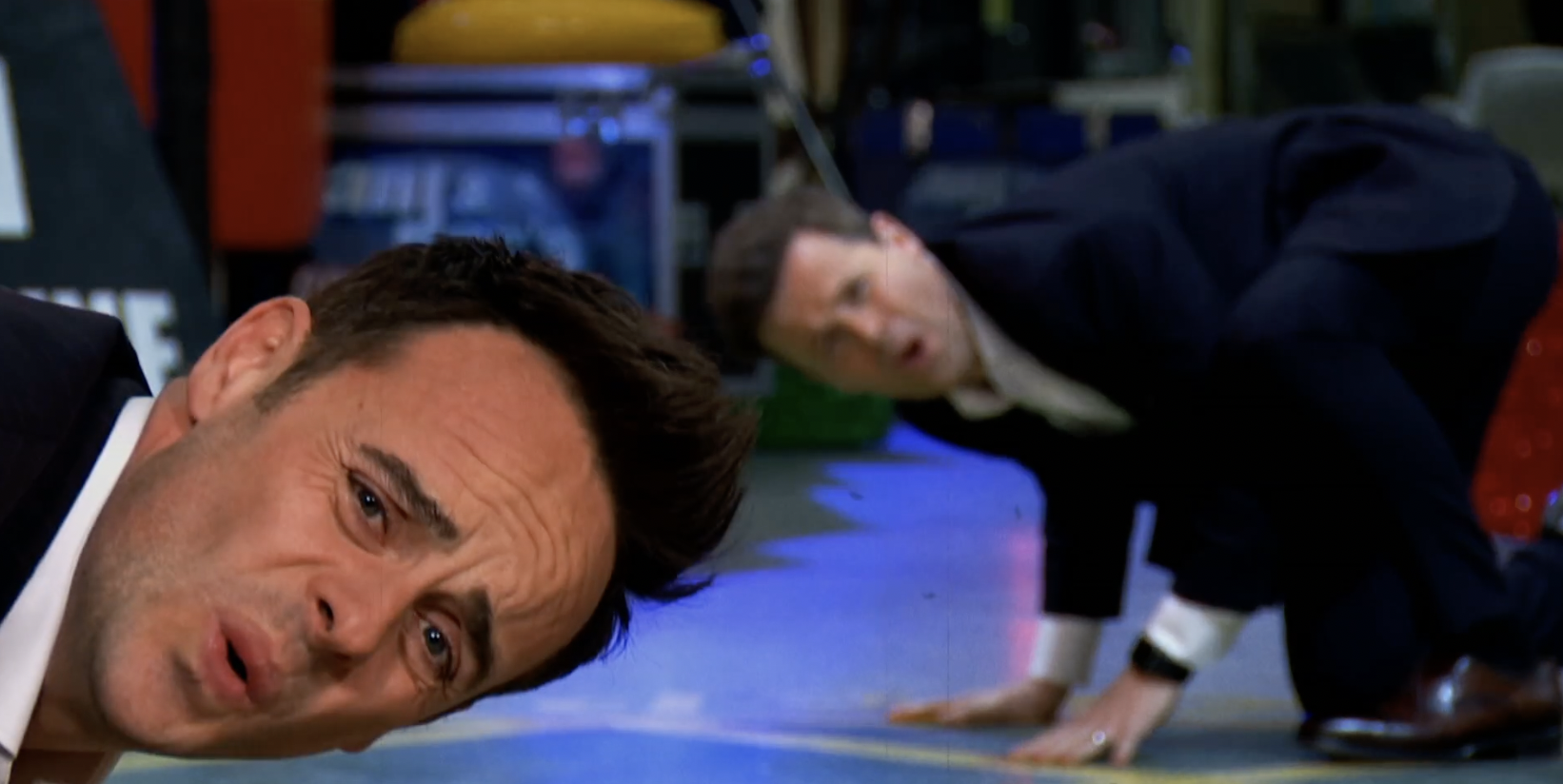