AN ANTIQUES Roadshow evaluation left an entire crowd gasping in shock as the true value of a rare watch was revealed.

A guest on the BBC show came on with a rare Omega timepiece and was visibly floored as the expert announced the huge amount – an amazing £40,000. 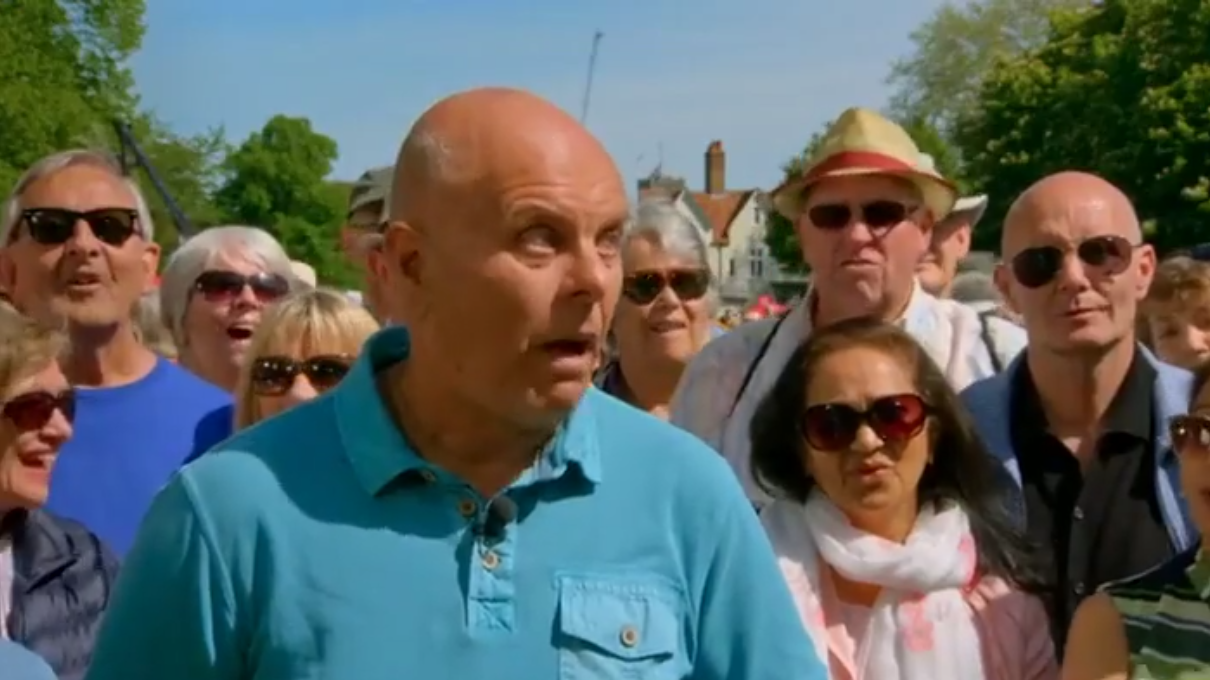 The episode from Salisbury Cathedral saw Richard Price, a respected clock and watch dealer, give his opinion on the find.

He told the antique owner: "So, an Omega Speedmaster professional which we tend to call the moon watch.

"For the simple reason the two boys, [Neil] Armstrong and [Buzz] Aldrin wore on the moon in July 1969. It was the first watch on the moon. When did you get this one?”

When he told Richard he'd bought the watch in 1968, the expert described the piece as "pre-moon which is fantastic." 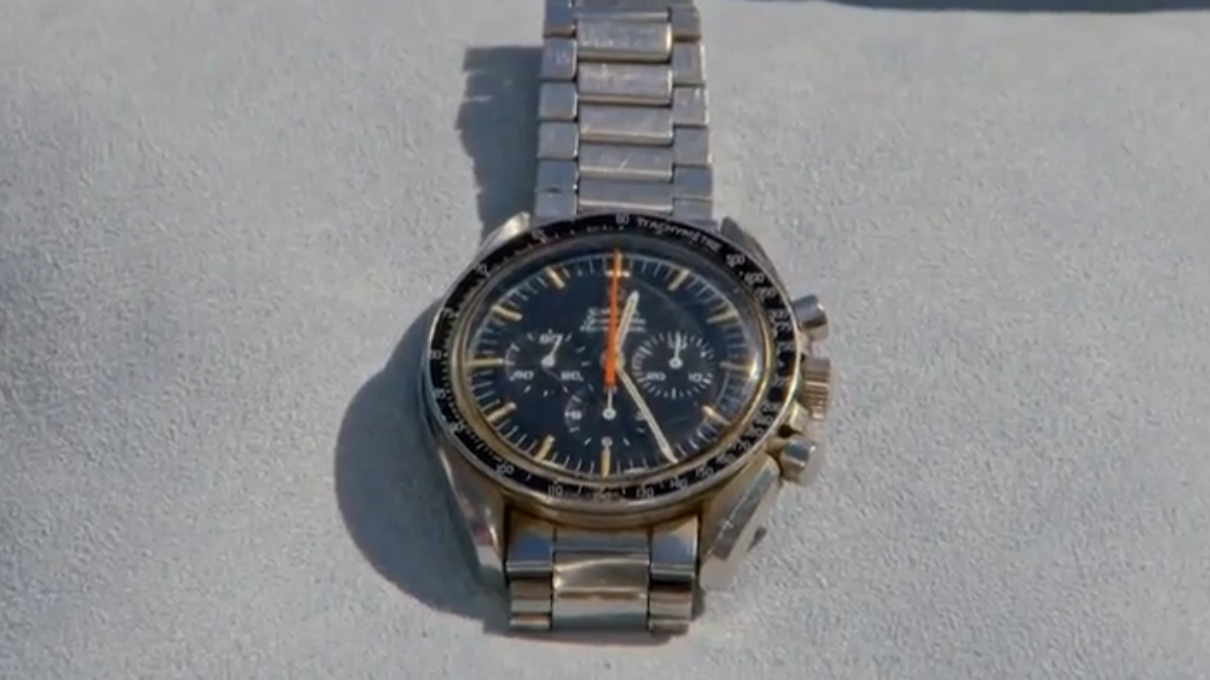 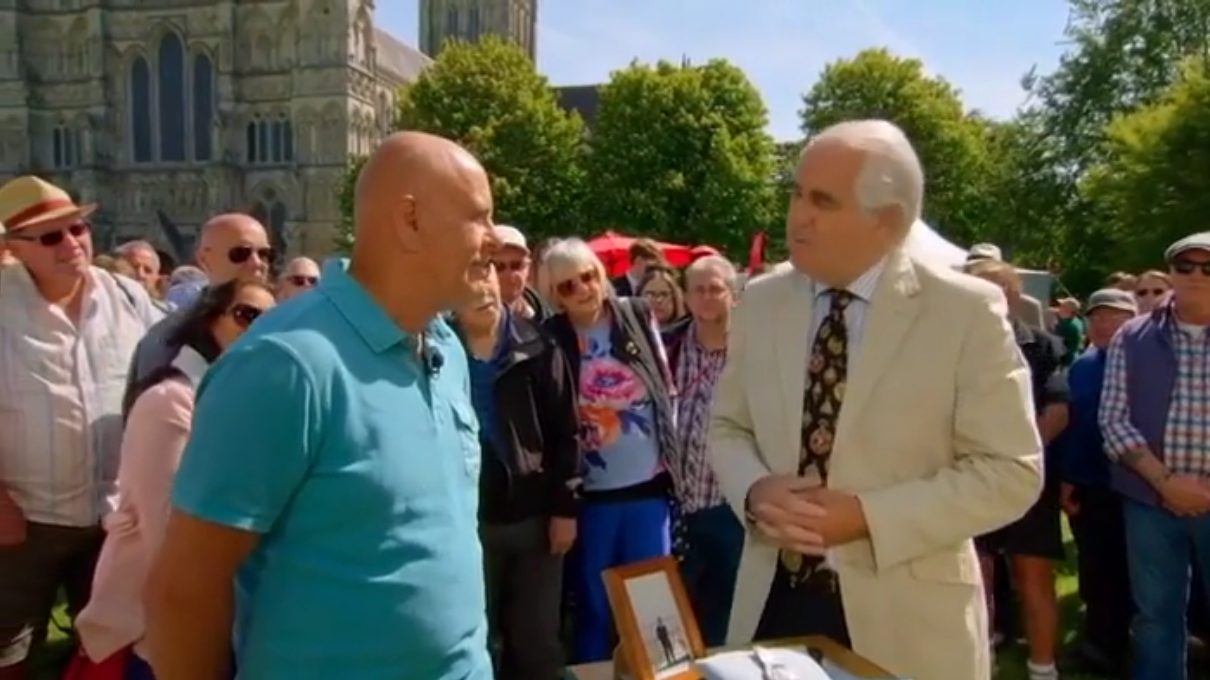 As Richard continued his evaluation, he commented: "Now, let me tell you right from the word go this red seconds hand is an exceptionally rare thing to find on a speed master and it is the model we refer to as the Ultraman.

The guest explained how he was working in the merchant navy when he purchased the timepiece in Hong Kong for £45 – the equivalent of a month's salary – for his 21st birthday. 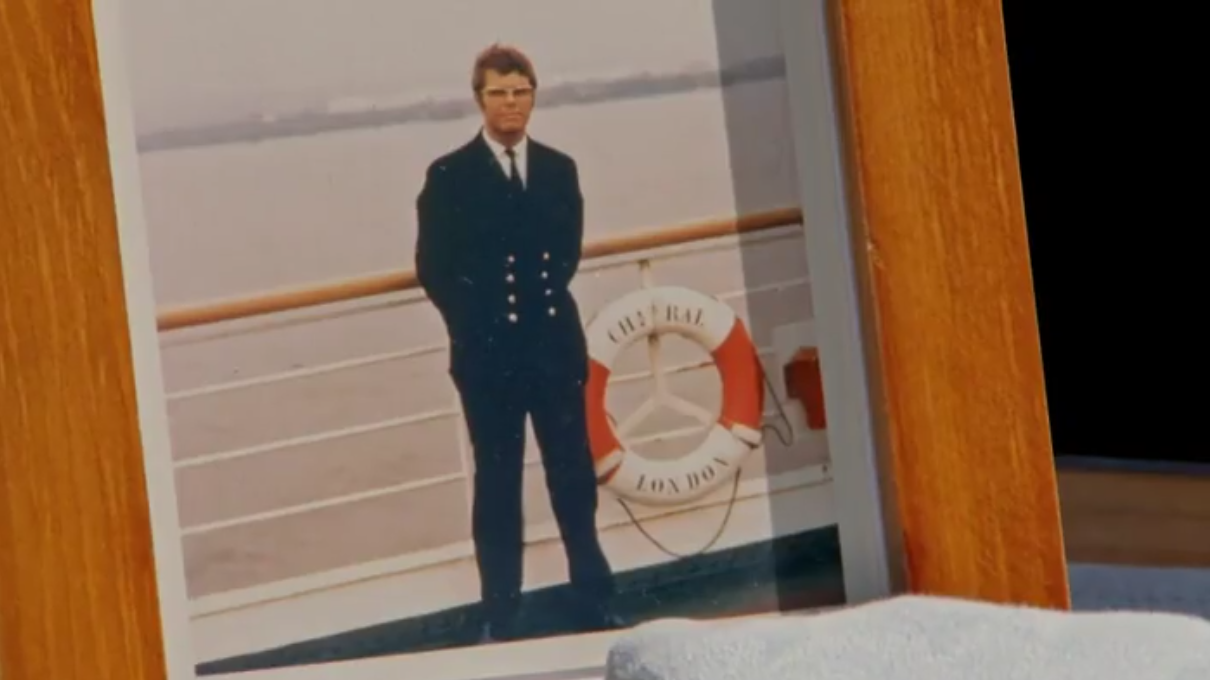 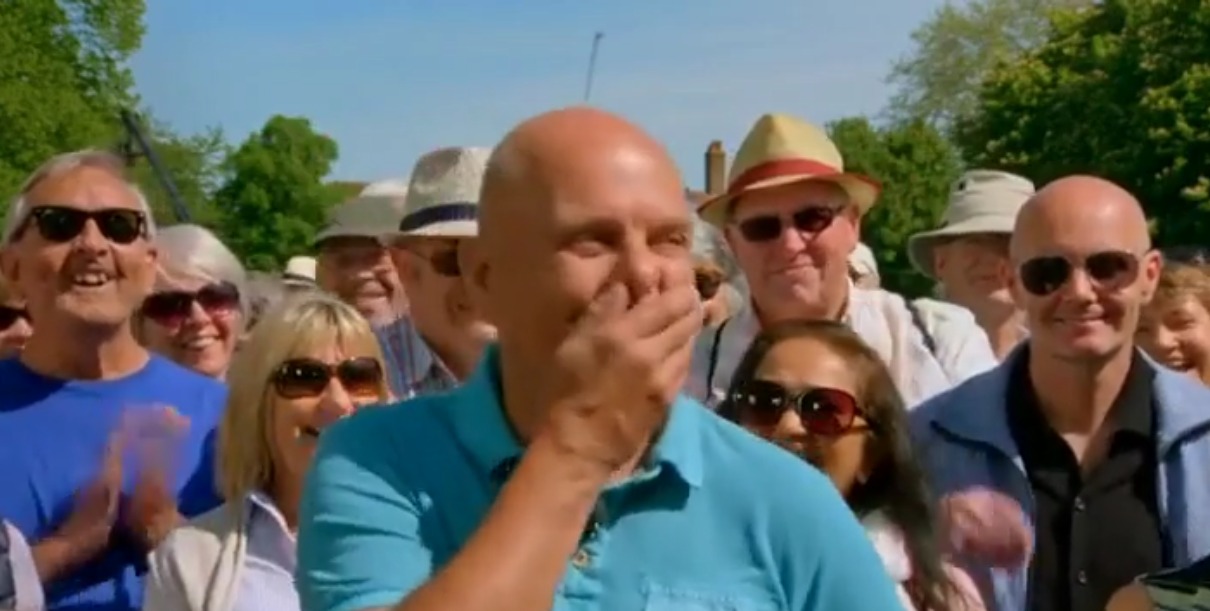 Richard asked: "How do you think it’s performed today?"

To which the retired man guessed: "It’s probably done pretty well but I’m not sure."

The amount led to a collective gasp from the gathered audience, with the man left open-mouthed.

As the crowd clapped at the news, the watch owner put his hand over his mouth, still in obvious shock.

Richard quipped: "I trust that’s more than a month’s salary for you now?"

"Just a bit," laughed the guest. "A bit more than my pension."

Richard added: "It’s been an absolute delight. I’m going to hold it because I will never, I’m sure in my lifetime, hold another one. It’s that rare."