AN ANTIQUES Roadshow guest was left lost for words after he learned the truth about a charity shop ornament picked up for £29.

A classic episode of the BBC show saw expert Will Farmer meet a man who had brought in a Spanish dancer porcelain figurine. 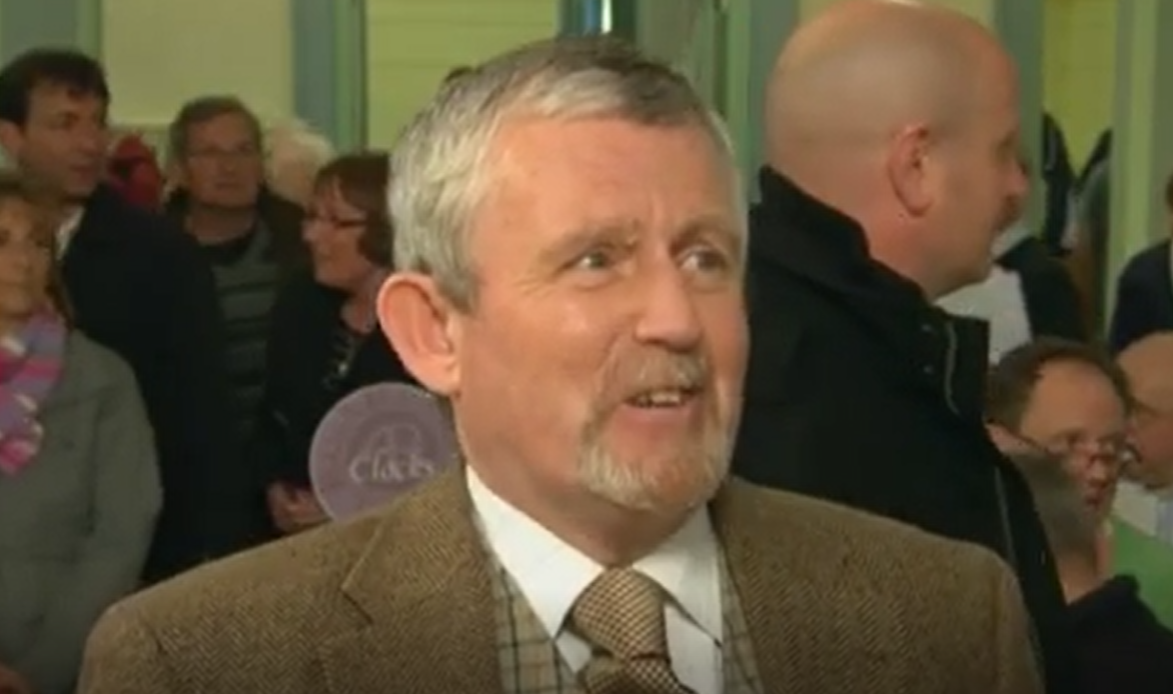 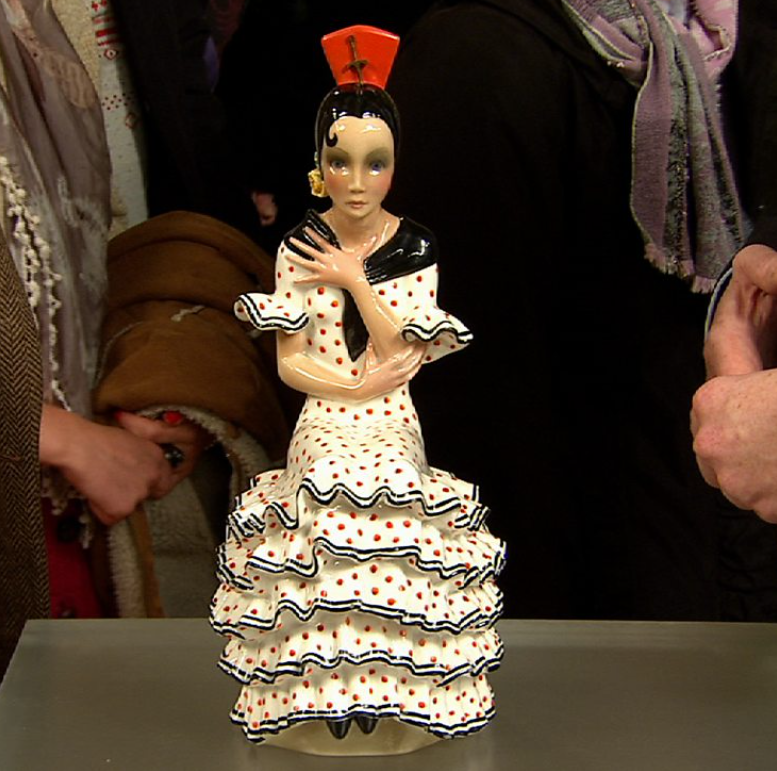 It featured a woman in a black and white ruffled polka dot dress and wearing eyeliner and lipstick.

He said: "Twenty-five years ago, shall we say at the age of 13 years old, I walked into an antique fair and acquired by very own example which was exactly the same. But tell me where's yours from?"

The guest replied: "I bought it in Whitby about six months ago at a charity shop."

Will was shocked, and asked how much he had paid, with the man revealing the figurine was £29.95 and he'd bought it because he recognised the Lencl marking.

"They were formed by a young lady called Helen Konig Scavini who was a well-travelled lady who originated from Germany and moved to Switzerland and married an Italian."

He explained to viewers how the Lencl Company was established in Turin around 1918, just after the First World War.

As he finally moved on to the value, Will informed the guest the figurine was worth between £2,500 and £3,000.

The man was clearly gobsmacked and replied: "Really? I'm astonished at that."

Will said: "These are incredibly designed figures and the Italians love them, and I have to say I love mine as well. So we are both in very good company together."