AN Antiques Roadshow guest shut down one of the show's experts after a VERY disappointing valuation of her glass collection.

The latest episode of the BBC show saw the Fiona Bruce and the experts visit Windermere Jetty Museum in the Lake District. 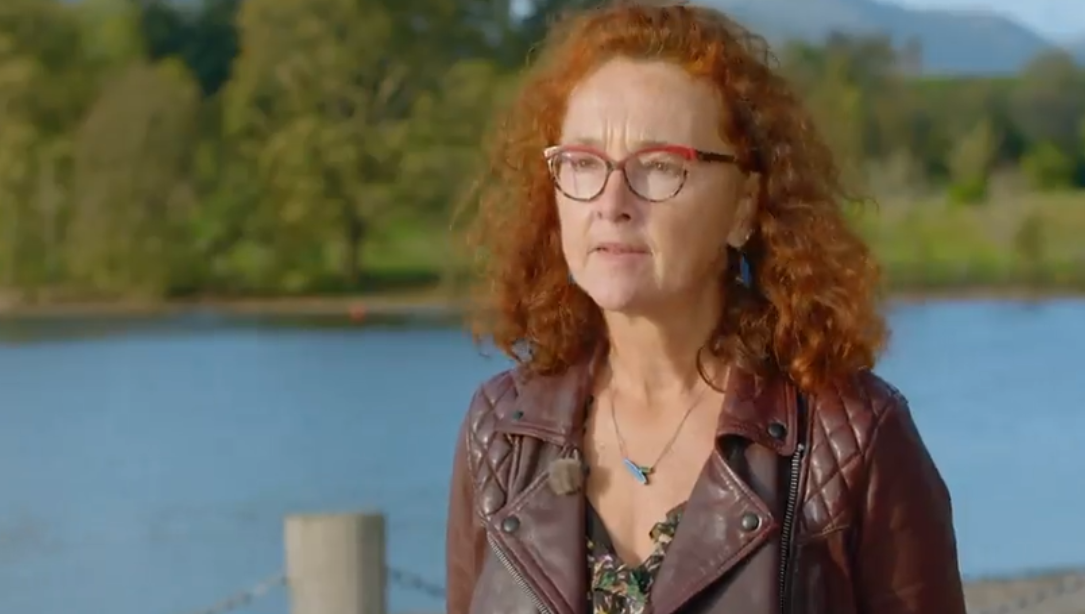 One of the first items viewers got to see were two green glass vases, which expert Eric Knowles was assigned to take a look at.

He started by asking the lady: "Whenever I see two pieces of art glass side by side like this, I think I've got an art glass collector in front of me – would I be correct?"

But he was shut down by the guest as she replied: "No, not really, no."

Eric quickly moved on and learned one vase was a family heirloom while another had been picked up from an antiques dealer in Cockermouth. 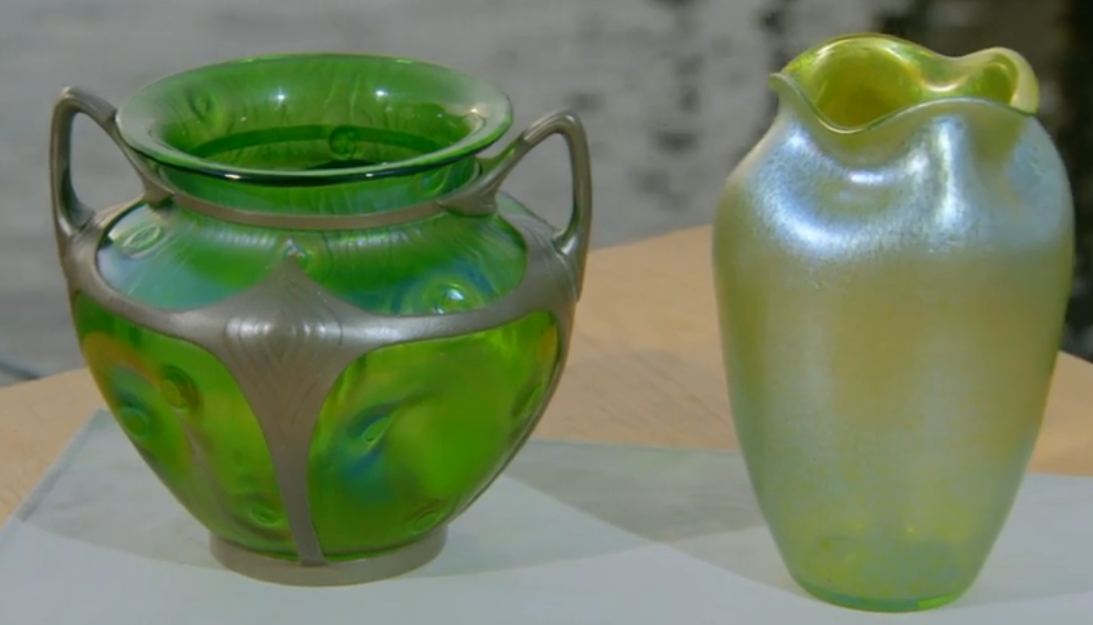 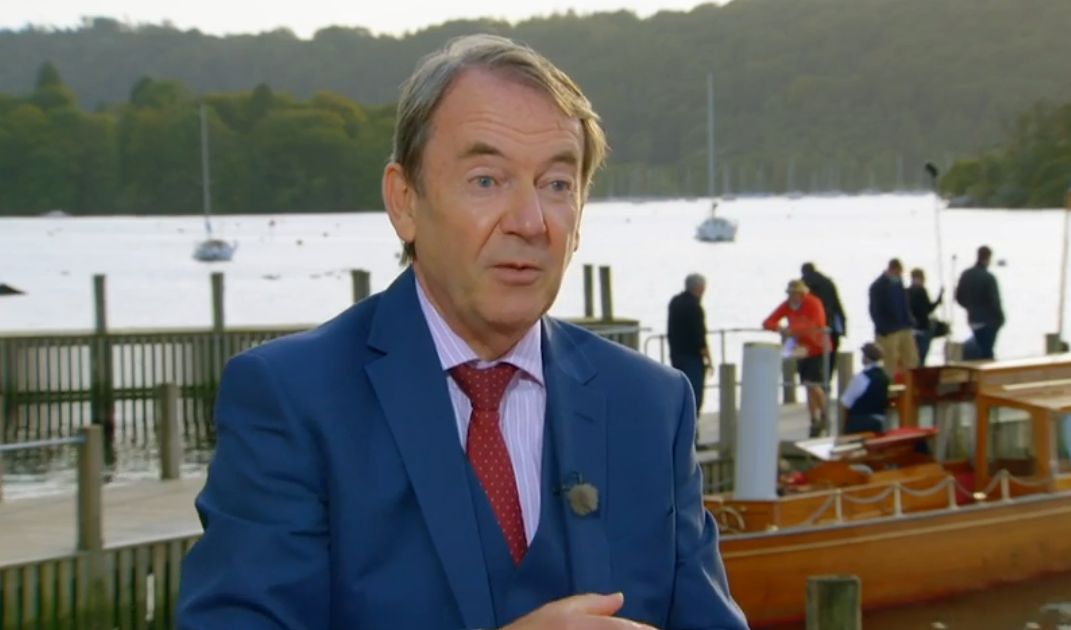 The woman wanted to know if they were connected in any way, and Eric told her: "They both have a lustrous surface and slightly iridescent… the inspiration was nature and nature was important for a lot of art nouveau design in 1900 and both these vases date from the same sort of period."

He added: "These are customs. Very Austro German and made at the same place and that place is Kloster Muller and the factory is Loetz.

"The fact they are not marked indicates they were made for the home market."

He then revealed the vase from the antiques dealer had a value of £450, while the heirloom was £500, which wasn't much of an improvement on the £300 the lady had paid for the vase in the first place.

Meanwhile, fans of the show questioned why glass expert Andy McConnell wasn't there to value the vases.

Andy has been absent from the show for a while now, and one viewer tweeted: "This is Glass This is Glass Where is the Glass Man??? #AntiquesRoadshow "

Another added: "Right, where the glass man at? #AntiquesRoadshow "

While a third wrote: "Glass man's territory and he's not there. #AntiquesRoadshow "

Antiques Roadshow continues on Sunday, February 28 on BBC One.