EXCLUSIVE: Apple Original Films has landed rights to a package based on Judy Heumann’s bestselling memoir Being Heumann. Siân Heder, whom Apple signed to a multi-year overall deal in the wake of winning an auction for her Sundance sensation CODA, is adapting the film to direct. Ali Stroker, the first actress who uses a wheelchair for mobility to appear on Broadway and the first to win a Tony for her work in Oklahoma, is being eyed to star.

Heder will produce the film with David Permut through his Permut Presentations, and Heumann’s managers John W. Beach and Kevin Cleary of Gravity Squared Entertainment. Heumann and her co-author Kristen Joiner will be executive producers. Alex Astrachan is co-producer. 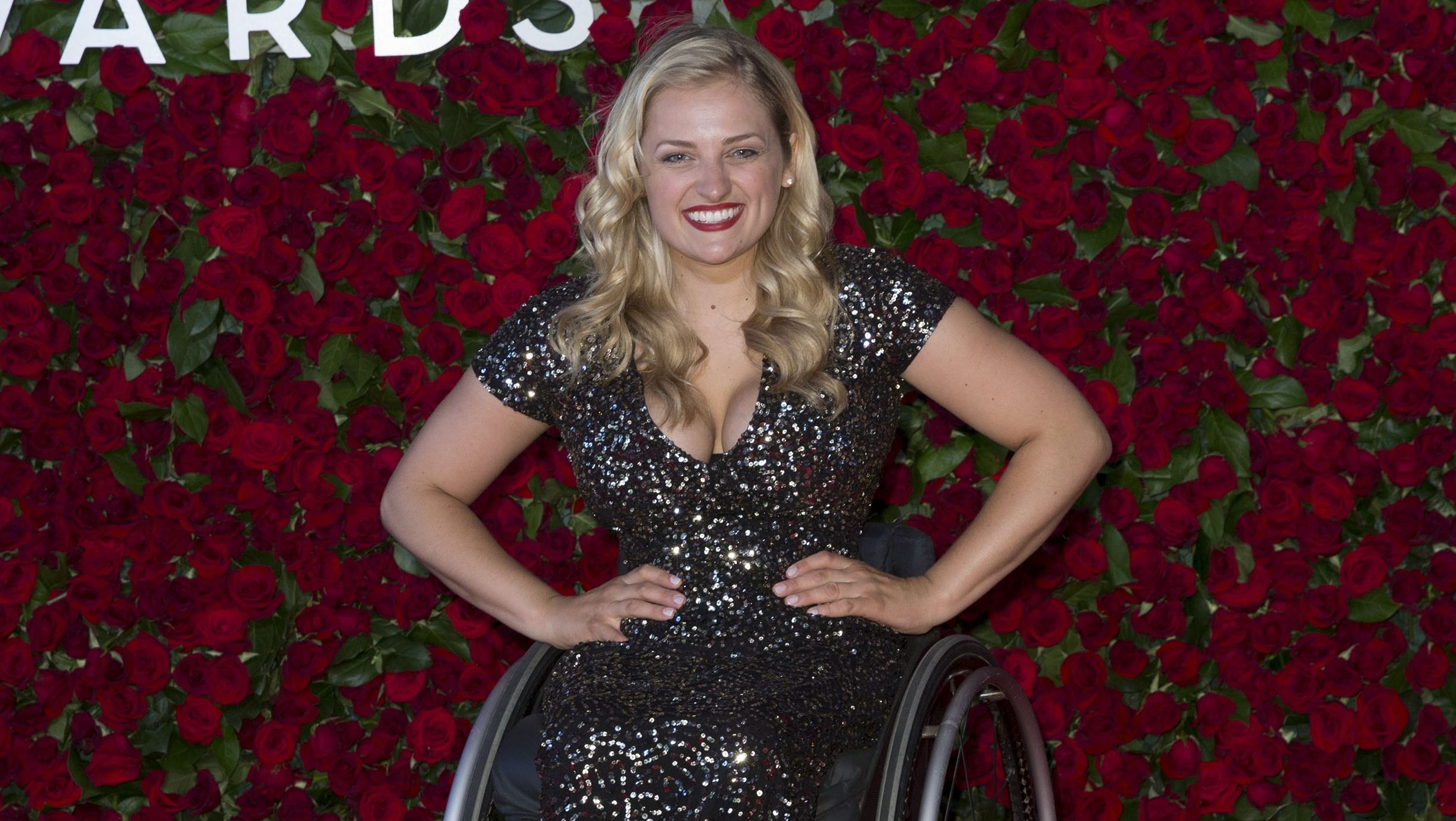 From the time she contracted polio in 1949 in Brooklyn which confined her to a wheelchair, and was deemed a fire hazard at age 5 and told to stay home, Heumann has been a crusader for the rights of the disabled. The book was published last year by Beacon Press, and expands the activism of Heumann that was part of the Barack & Michelle Obama-produced documentary Crip Camp, for which Heumann won a Critics’ Choice Award for Most Compelling Living Subject of a Documentary. The movie will explore her efforts to plan the 504 Sit In in San Francisco, an important protest that led to standardizing rights for the disabled. She went on to a distinguished career, including serving in the Clinton Administration as the Assistant Secretary for the Office of Special Education and Rehabilitative Services in the Department of Education.

CODA (which stands for Children Of Deaf Adults) will be released by Apple globally on August 13 in theaters and on Apple TV+. The film swept the awards at Sundance, including the Grand Jury Prize, and Heder’s deal with Apple includes a first-look on features, as well as an exclusive deal for series written and developed by her. Heder’s partnership with Apple includes recent collaborations on the critically acclaimed, NAACP- and Spirit Award-nominated series Little America as well as CODA.