EVERY year Dancing With The Stars fans hope that there will be love on the dancefloor.

Rumors are now whirling that Amanda Kloots and her pro-partner Alan Bersten are dating. 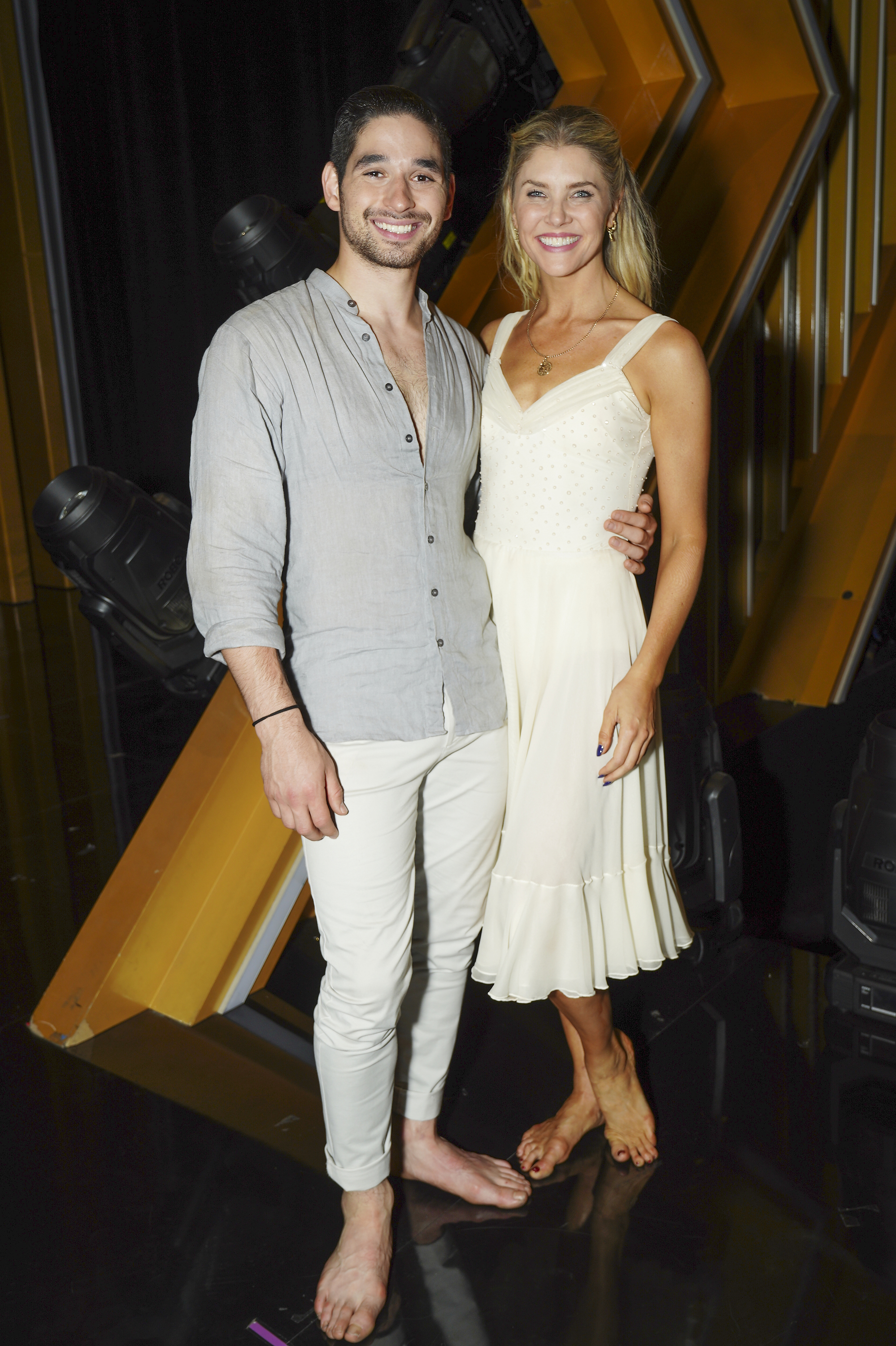 Due to their closeness on the show, Amanda and Alan have faced speculation they are romantically involved.

However, she has shut down rumors saying that they "share nothing but friendship".

Amanda spoke in detail about their relationship in an interview with US Magazine.

Not only did she insist that she has a “beautiful relationship” with Alan, but also described themselves as “best friends”.

She said: “We work through everything together because we know … we have to be together in order to take this thing home.” 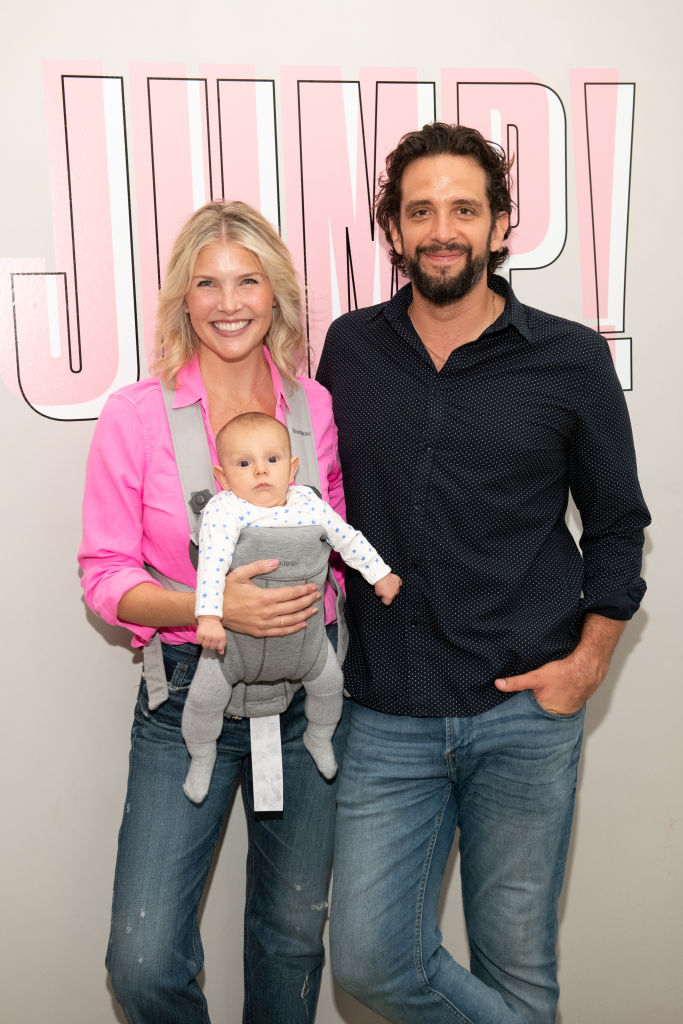 The couple met when they were both in Bullets Over Broadway.

“We were friends first and then fell in love,” she said to Closer Weekly.

Sadly Nick died from Covid-19 complications at the age of 41 during the summer of 2020.

He was taken to the hospital emergency room by his wife and lost his battle with the virus a little more than three months later.

Kloots recalled that visit to the Los Angeles ER one year later.

"With Covid restrictions in place, we didn’t know which entrance was even open, so I left him on the corner. We didn’t hug. We didn’t kiss goodbye," she wrote on Instagram on March 30, 2021. 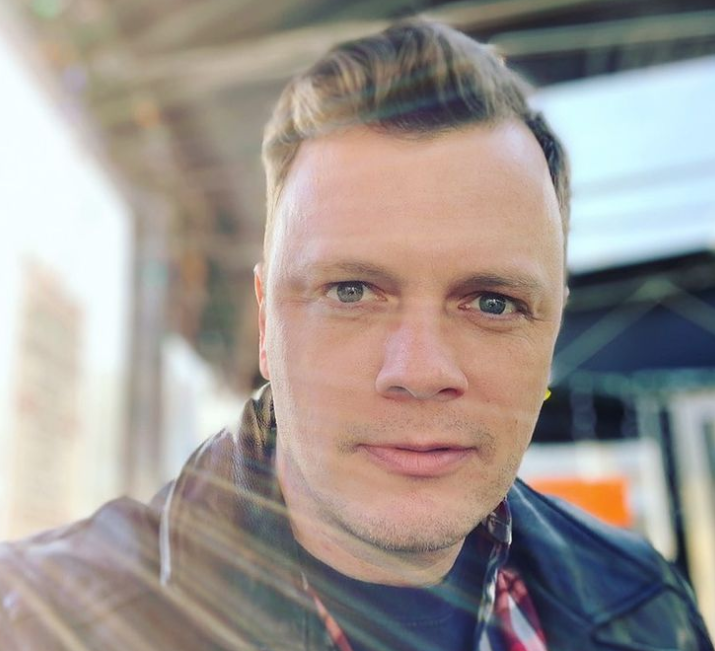 Before Nick, Amanda was married to actor David Larsen for six years – although the exact dates are unknown.

He then went on to remarry in December 2020.

David announced the news on Instagram, writing: “On 12/12/2020 Emilee and I eloped into the woods. With an officiant, two witnesses and a filmmaker in tow… we came out as one.”

In May 2021, the couple welcomed a daughter.

Who else has Amanda Kloots dated?

Before Nick and David not much is known about who Amanda dated.

She started her career as a Rockette in New York.

Amanda then made the switch to Broadway and is known for Good Vibrations, Follies, Young Frankenstein, and Bullets Over Broadway.