FANS of the infamous couple Kanye West and Kim Kardashian hold on to hopes that the pair are back together.

The two have been spotted together amid the release of Kanye's new album, Donda. 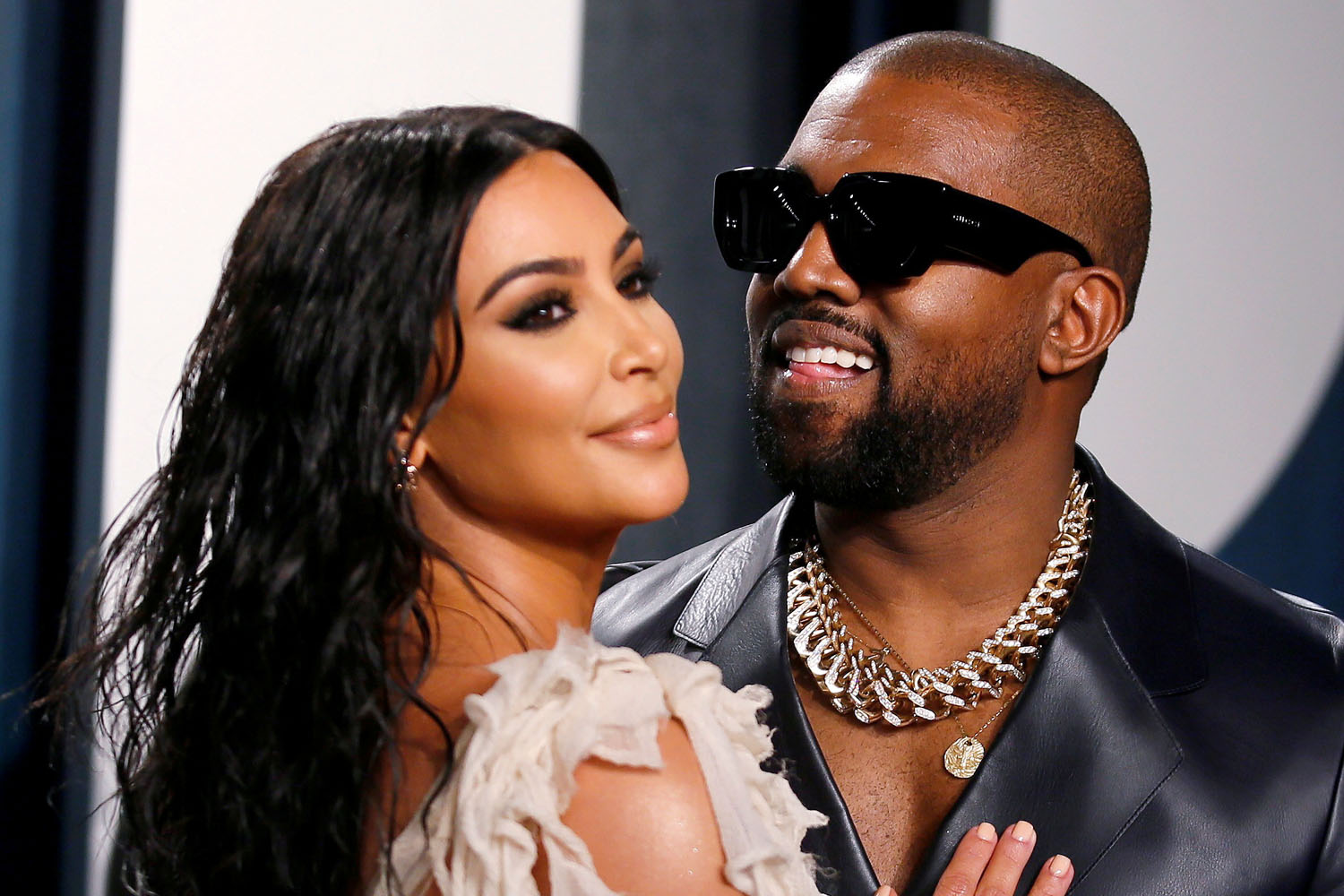 Are Kanye West and Kim Kardasdhian back together?

Fans went into overdrive when Kanye and Kim performed a fake wedding ceremony at Kanye's Donda listening party in Chicago.

Speculation that the couple were getting back together spread like wildfire, with fans suggesting that the pair were hinting at a rekindled romance.

Kanye further fueled these rumours by telling people that him and Kim were indeed back together.

However, insiders told Page Six that Kanye's claims were met with skepticism.

The insider said: "Kanye has been telling other rappers that he and Kim are back together, but everybody knows this isn't true.

"The real story is that Kanye wants to beat Drake in record sales, and he is putting on a big show of performance art to grab all the media attention."

Who has Kanye West been linked with?

Kanye West has been linked to Irina Shayk after his split from Kim Kardashian.

The rapper, 43, and Russian supermodel, 35, are "dating", according to US gossip site DeuxMoi.

The person behind the account itself commented: "After further looking into this, I don't know if 'dating' is the right word, but there is perhaps some interest there."

Another tipster appeared to corroborate the claims, replying to the initial allegations with, "Def dating".

Irina's connection to Kanye goes as far back as 2010, when she appeared in the music video for his song Power.

Who has Kim Kardasdhian been linked with?

Kim Kardashian is believed to be currently single.

However, she has been linked to both Van Jones and Maluma.

Since announcing her split, Kim's been swept up in dating rumours and, as mentioned earlier, has been linked to Van Jones.

During the Keeping Up With The Kardashian's Reunion Show Part 1, she addressed speculation she was seeing the CNN host.

While she didn't deny that she's dating, she did shoot down reports she was seeing Van.

"Van texted me and was like, 'This rumor has gotten me so many dates, and I am so grateful,'" she laughed.