BACHELOR in Paradise fans thought producers FAKED Kenny Braasch's nudity after they spotted a 'mistake' on the show premiere.

The contestant appeared completely nude in the season premiere as producers censored parts of his body. 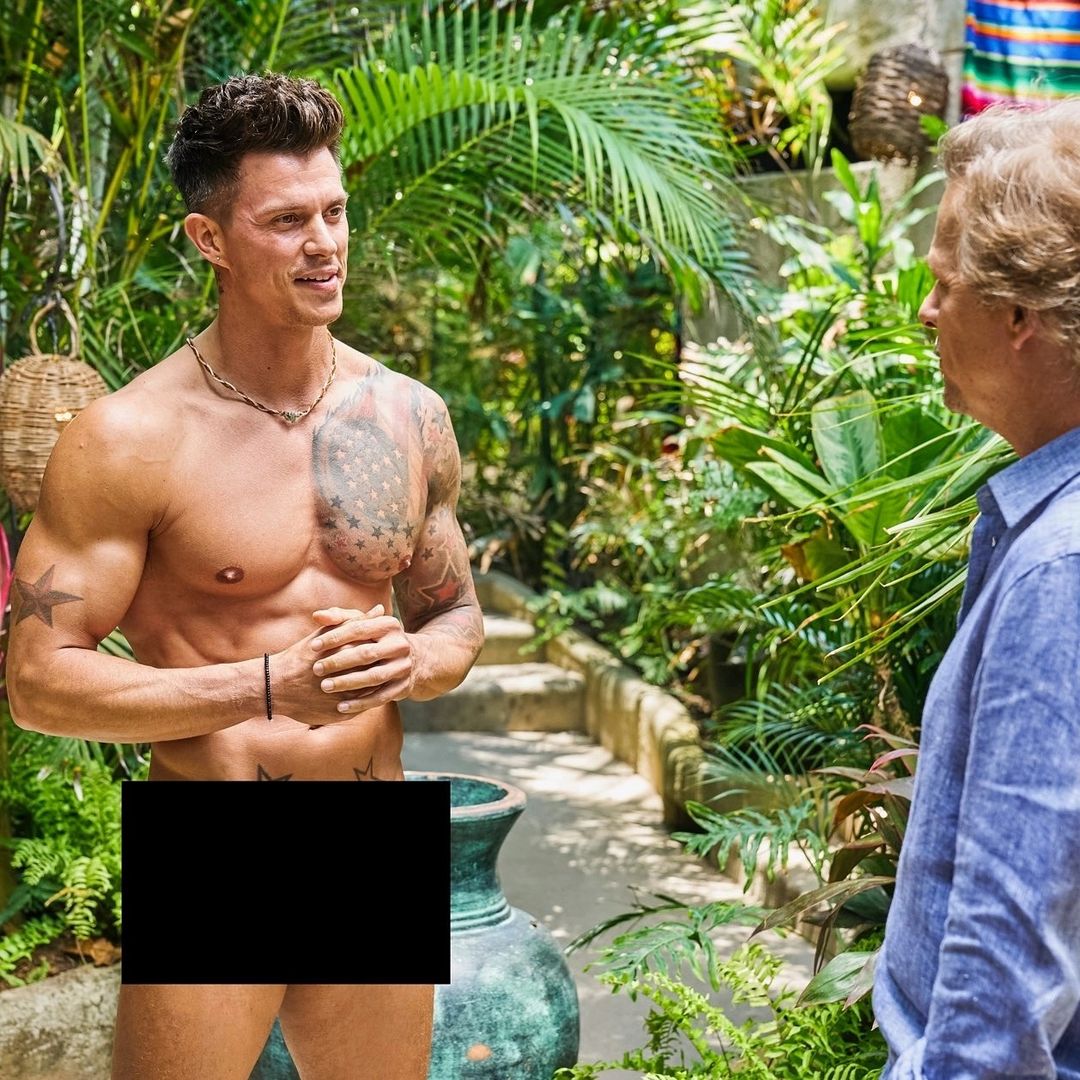 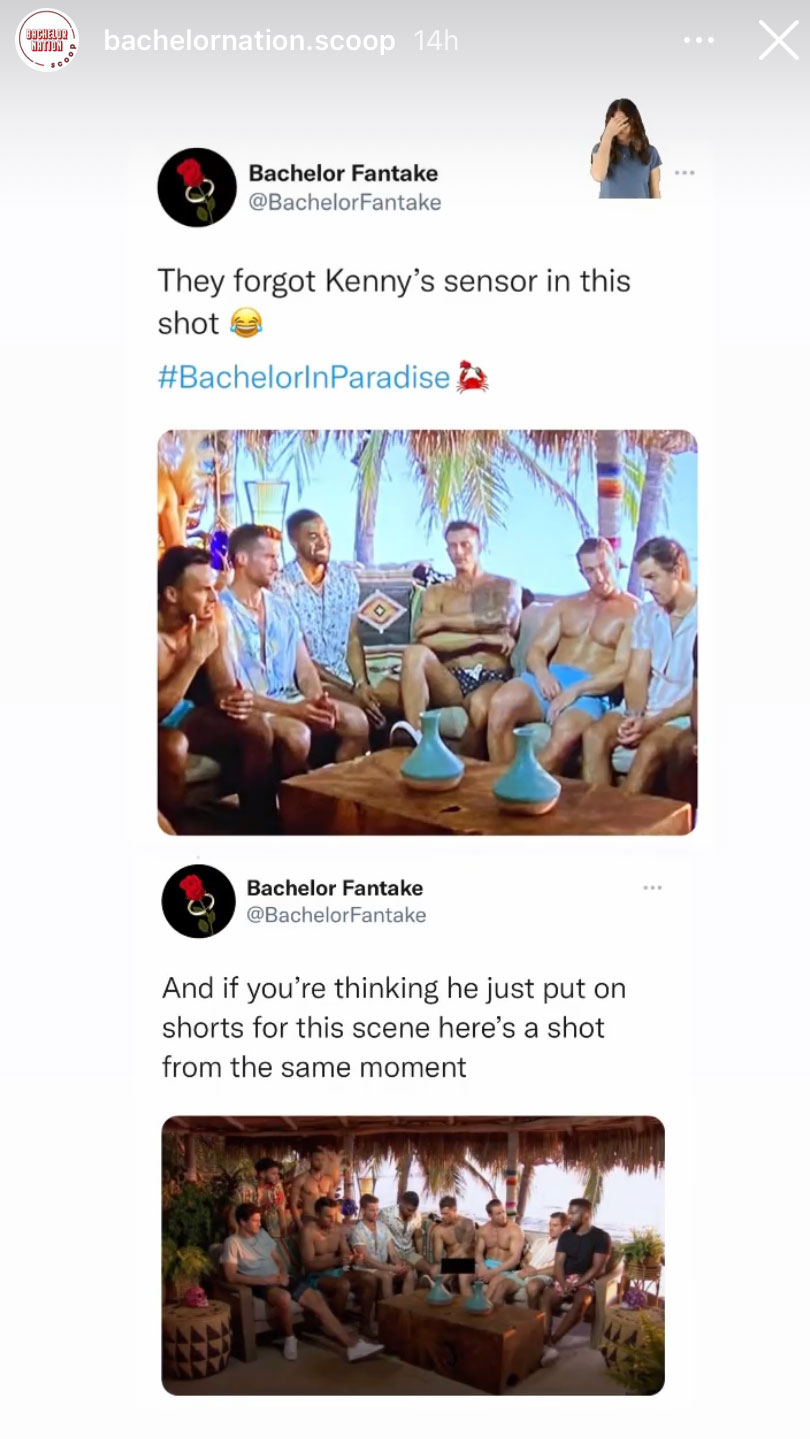 However, BIP fans aren't convinced that Kenny actually showed up in his "birthday suit" as a fan account spotted the reality star wearing shorts in the same scene that he was censored in.

The Twitter account, Bachelor Fantake pointed out the blunder in a tweet capturing the clip of a group of the men sitting on the couch, where Kenny was donning blue shorts.

They captioned the photo: "They forgot Kenny's sensor in this shot."

The page also shared another photo from the same scene where a black bar is hovering over Kenny's apparent "nude" body.

The user cleared up any assumptions, writing: "And if you're thinking he just put on shorts for this scene, here's a shot from the same moment."

Kenny poked fun at the potential nude scene on his Instagram, by posting a series of photos of him baring all while meeting host David Spade.

He captioned the awkward encounter: "Pitching Spade my idea for Joe Dirt 3 before entering the beach ⛱ Also I was told to pack light so I did ◼ … @bachelorinparadise starts Aug 16th! #bachelornation #bachelorinparadise"

David Spade's hosting abilities, however, were praised by fans as he kicked off the new season after former host, Chris Harrison's departure.

After Chris, 50, stepped down from the show following his racism scandal from Matt James’ season earlier this year, ABC announced Bachelor In Paradise will have a rotation of celebrity guest hosts.

Just minutes into the show, fans declared the Joe Dirt actor as the superior host between him and Chris.

“‘Wanna see me chug that s**t?’ David Spade has in a half hour become more relatable than Chris Harrison ever was lol,” one fan praised the host.

A second praised: “Why did we put up with 200 years of personality-of-a-golf-club-Chris Harrison when we could have had David Spade cracking dad jokes and lil Jon us up this whole time.”

“David is making this season fun to watch. Chris had no personality so he’s definitely not missed,” a third wrote.

A separate Chris critic tweeted: “20 minutes in and David Spade is already a better and funnier host than Chris Harrison ever was.”

In addition to David, 57, other celebrity guest hosts will include Lil Jon, Lance Bass, and Tituss Burgess. 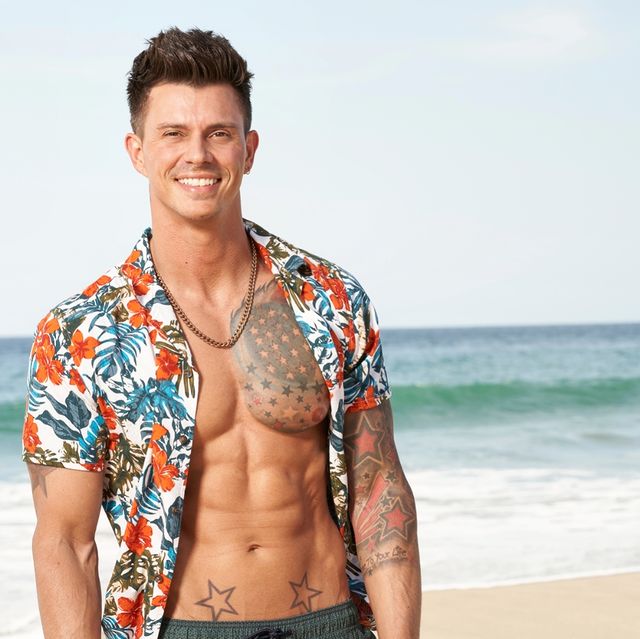 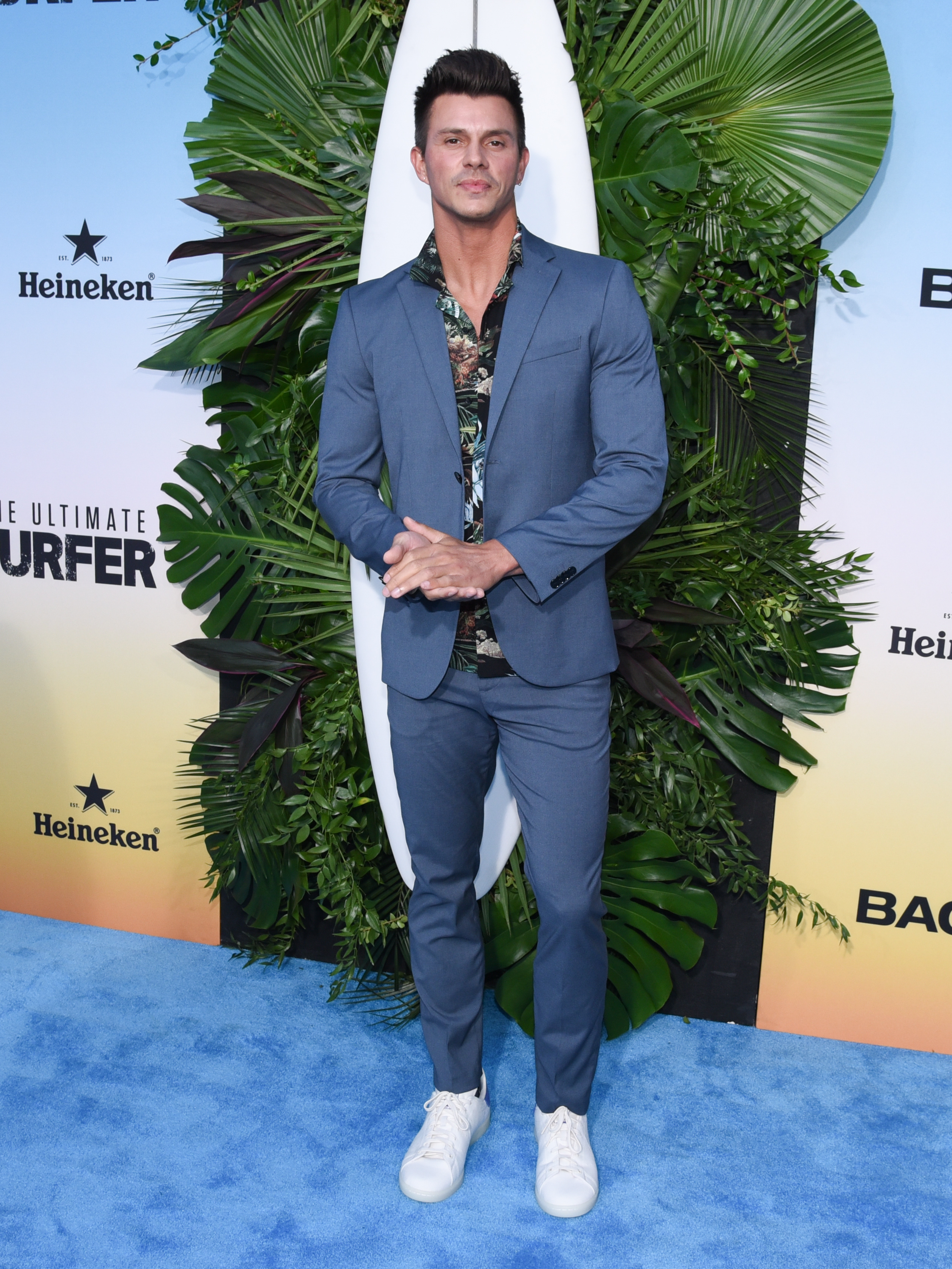 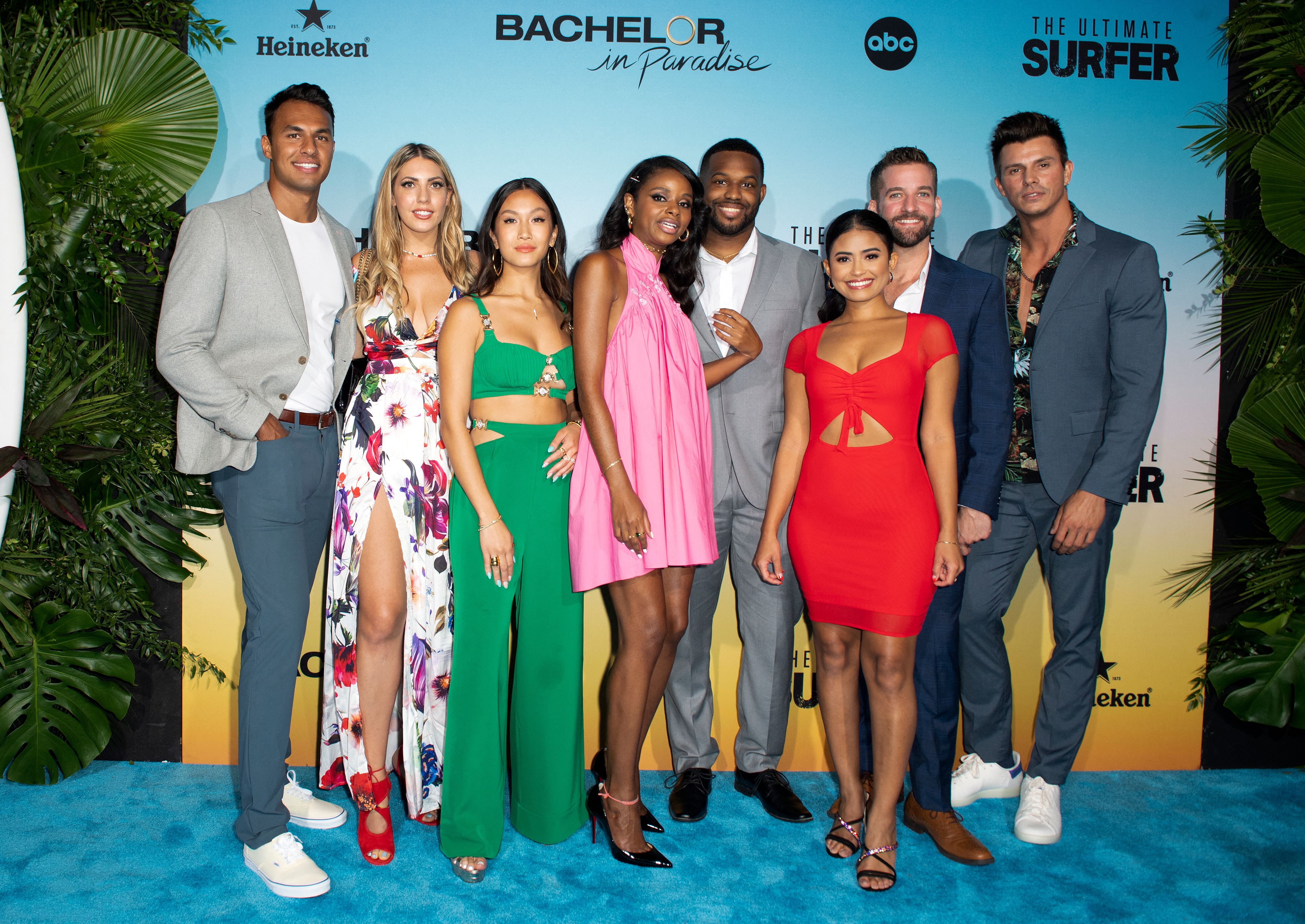