ASTRID Loch and Kevin Wendt's son August has been rushed to the hospital as he is "sick and in pain" with Covid.

The Bachelor in Paradise stars shared the difficult news that their entire family has come down with the virus. 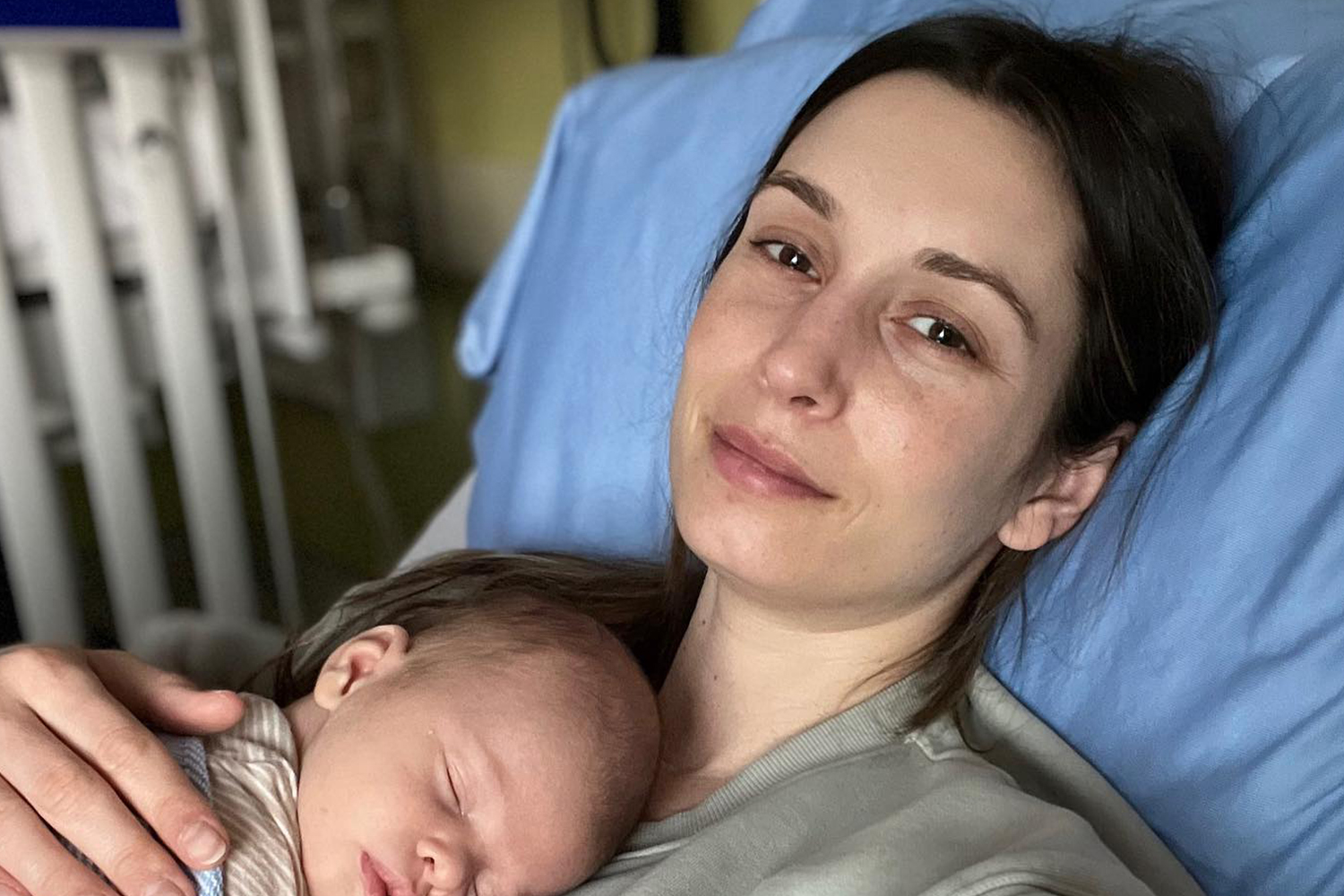 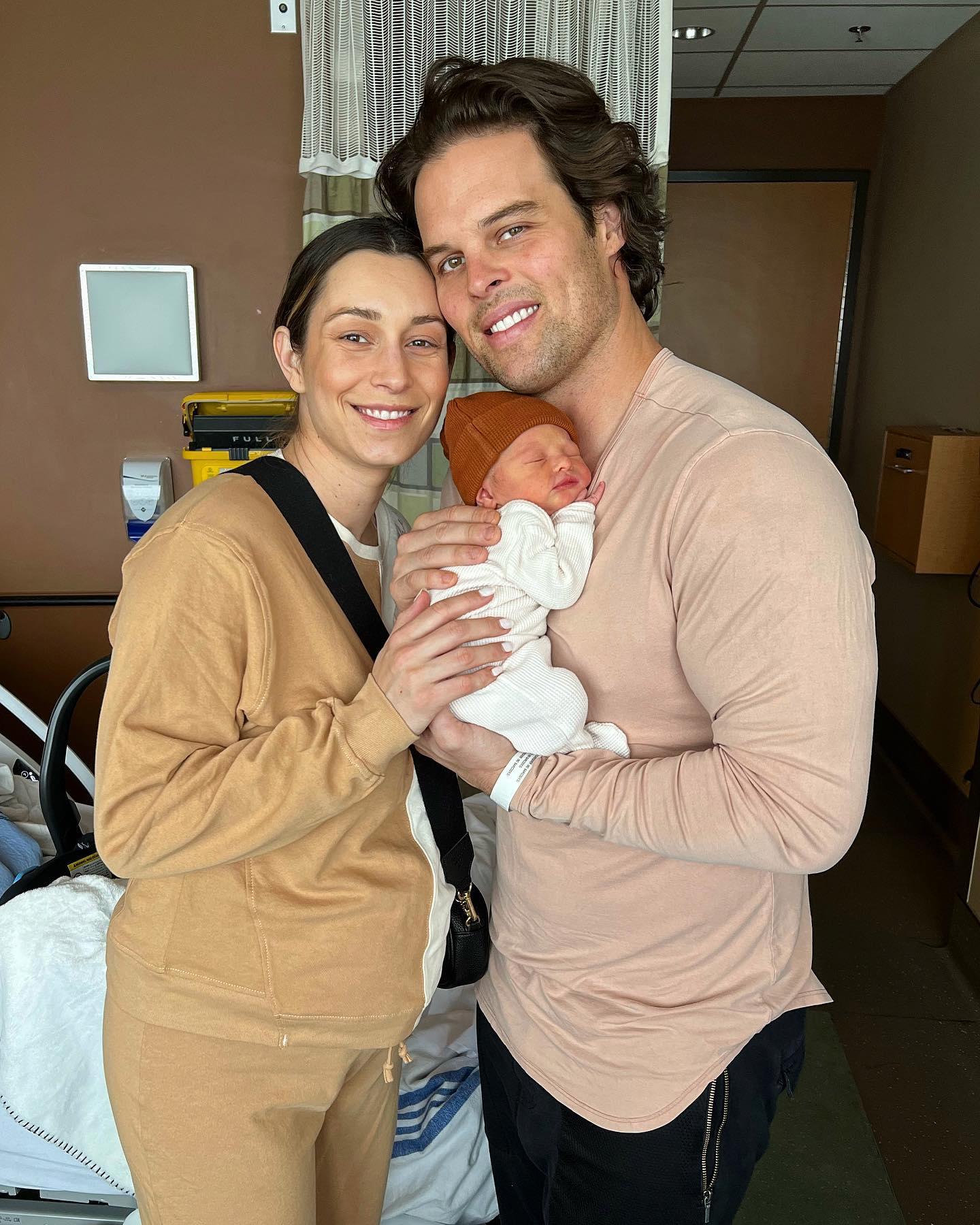 Kevin, 37, took to Instagram on Tuesday to share the "terrible" news that both Astrid and their newborn son August have been hospitalized due to Covid.

"Tough week for @thewendtgang. This is an appreciation post for the best mother and teammate there is," he gushed of his 31-year-old wife.

"Our family has covid and it is not taking it easy on any of us. Astrid had a terrible flu followed by Auggy getting a fever, which after being tested is covid as well," the new father explained.

Kevin continued: "August was admitted to the hospital and seeing him sick and in pain at 4 weeks old breaks our hearts.

"I got very sick yesterday and today is my worst yet, so I couldn’t go in the hospital, not even to bring Astrid dinner, and because of the new variant and the unknown around transmission, I’ve been staying clear of my little man until my symptoms are gone.

"We are in isolation until after Christmas. @astridloch is such a champ she snapped into mama bear mode and never skipped a beat," he added.

"While very sick she did everything and more a great mother does. This week reassured me 2 things.

"August is a strong boy (IVF so he’s the best we got lol) and Astrid was born to be a mom," Kevin raved.

"Thanks hun, for being the mother I knew you would be, already. (The last pic was me being a dog dad, sending pics like that to Astrid in the hospital, because of course she wanted to make sure they were ok too 💛)," he closed.

Astrid and Kevin welcomed their first son together on November 20, a baby boy named August William Wendt, Auggy for short.

The couple documented their two-year-long struggle to conceive on their social media, involving a rigorous battle with IVF.

The reality star mom told People in May: “We suffered together month after month, but we also suffered silently.

“I cried in the shower and he took a little longer than usual walking home from the gym because we both wanted to be strong for the other person.

"After 12 long months with no success, it was Kevin who pushed me to call a fertility specialist.”

“We will continue to be advocates for all of the fertility warriors whose voices aren’t as loud as ours, and we’re excited to continue to share our pregnancy journey with all of you,” she shared.

The Bachelor Franchise couple met in 2018 on season five of the spinoff series.

Although they initially connected during their time on the show, they ended up splitting before the season wrapped.

However, later that year the pair rekindled and by August of 2019 had announced their engagement.

Astrid and Kevin have postponed their wedding and instead focused on the growth of their family.