JAMES Taylor shared horrifying photos of his near-death experience where he was hit and run over by a truck on Friday.

The Bachelorette star thought he would be paralyzed from the terrifying incident, and his medical team was in disbelief that he wasn't in a life-threatening condition afterward. 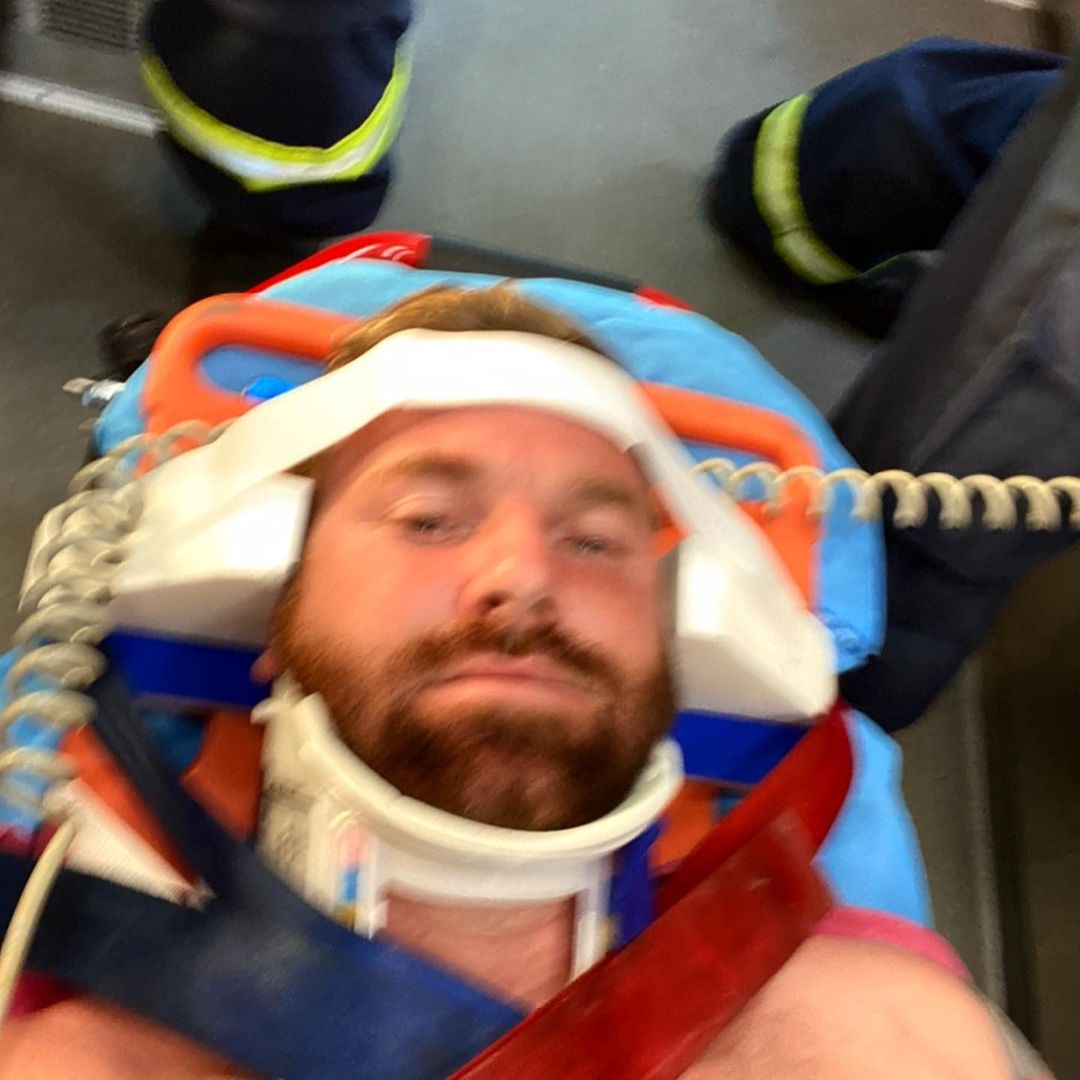 James, 33, posted the terrifying photos to his Instagram on Sunday night, where he was battered, bruised, and bloody from the accident.

The reality star admitted that passersby believed him to be "dead", and the medical team that assisted in recovery were "absolutely shocked" that he walked out of the hospital the same day.

The ABC alum posted a selfie on a stretcher as he was wheeled into the emergency room, and shared a couple of snaps from immediately after the accident with his leg covered in road rash.

He smiled while showing off his massively swollen leg and back, with skid marks from where the truck rolled over his body. 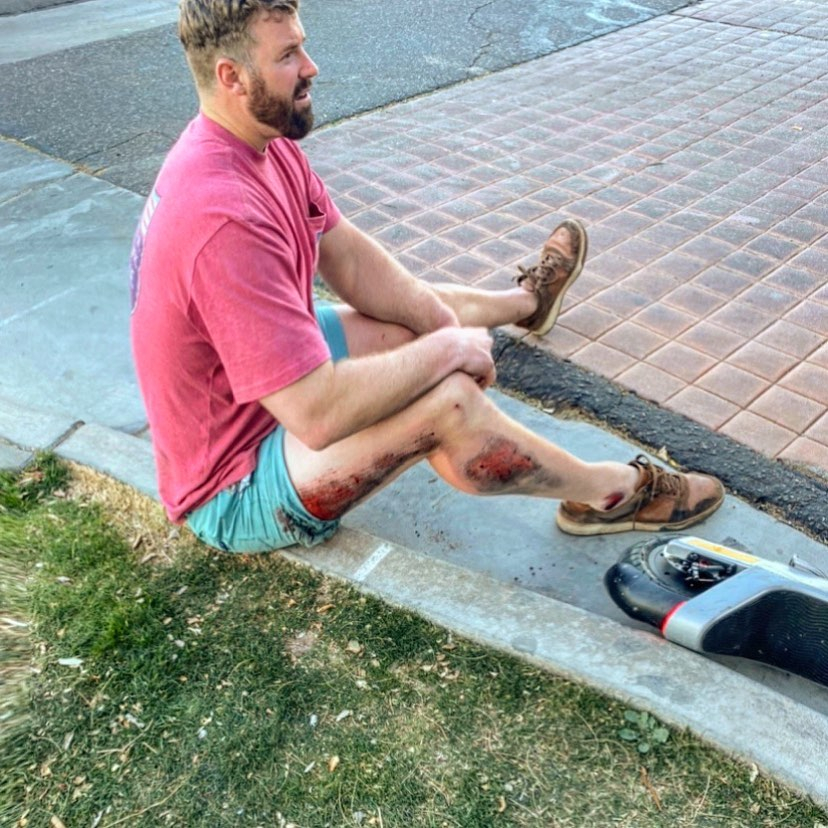 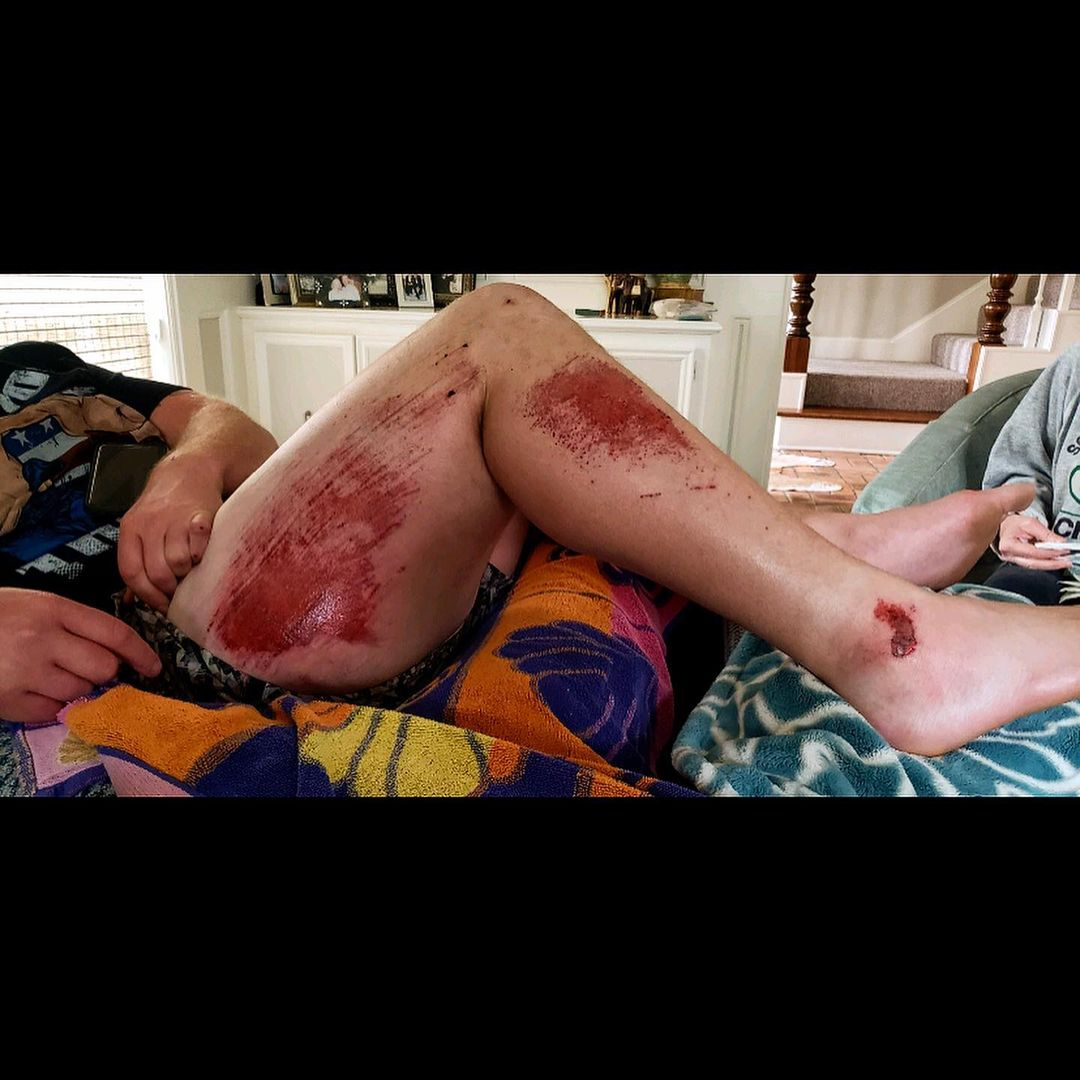 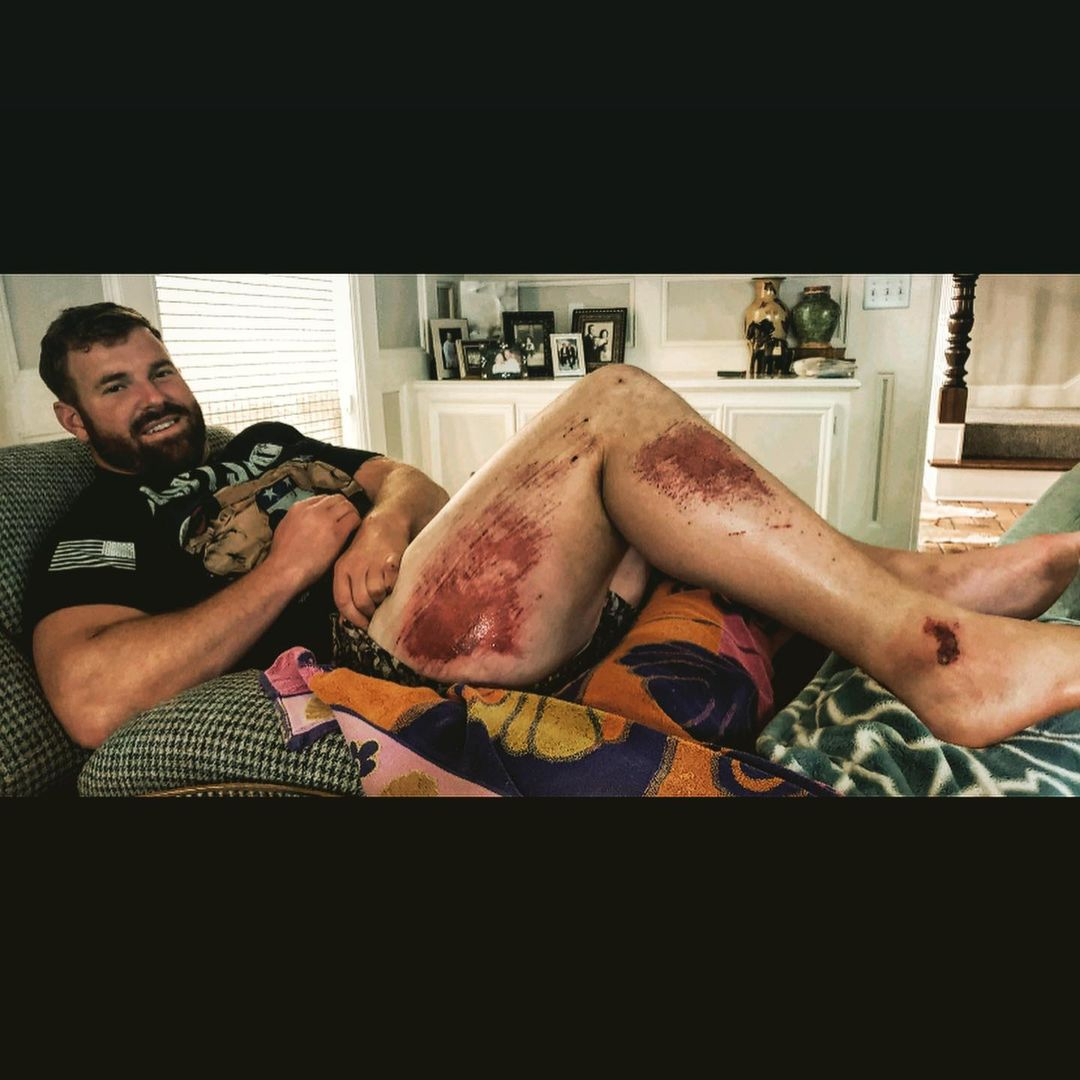 James captioned his announcement: "Got run over by a Toyota Tundra 2 days ago in Arizona. Literally hit me and ran over my back / butt with the back right tire.

"People who saw it said they thought I was dead when they saw the truck ramp over my body… I did too for a split second," he described.

"Thought for sure I’d be paralyzed. And then I just hopped right up. In the hospital the doctor said in 30 years she’s never seen anyone come in with actual tire marks on their body and walk out the same day."

The TV personality had very minimal injuries, as he was lucky to not have broken any bones or suffer serious damage. 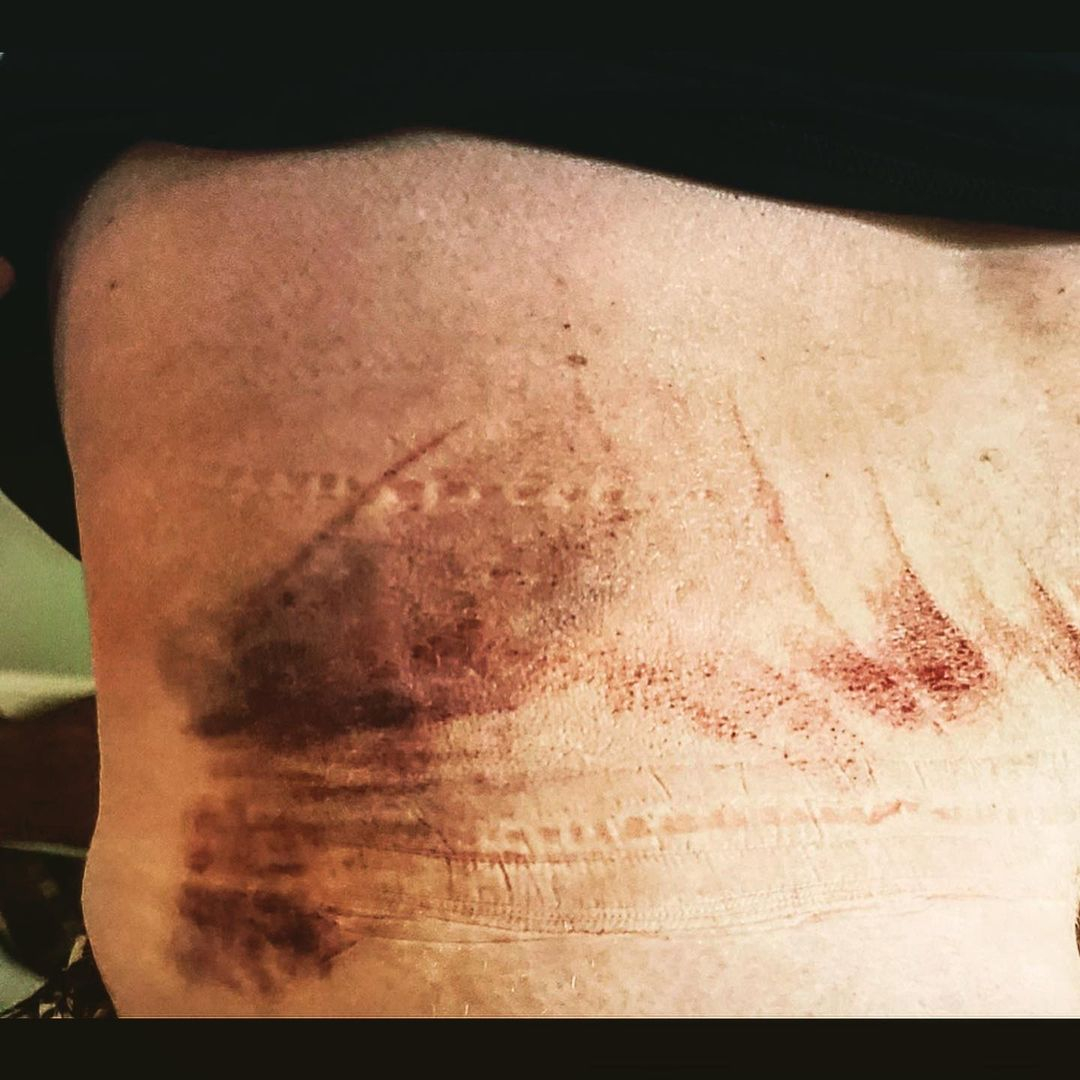 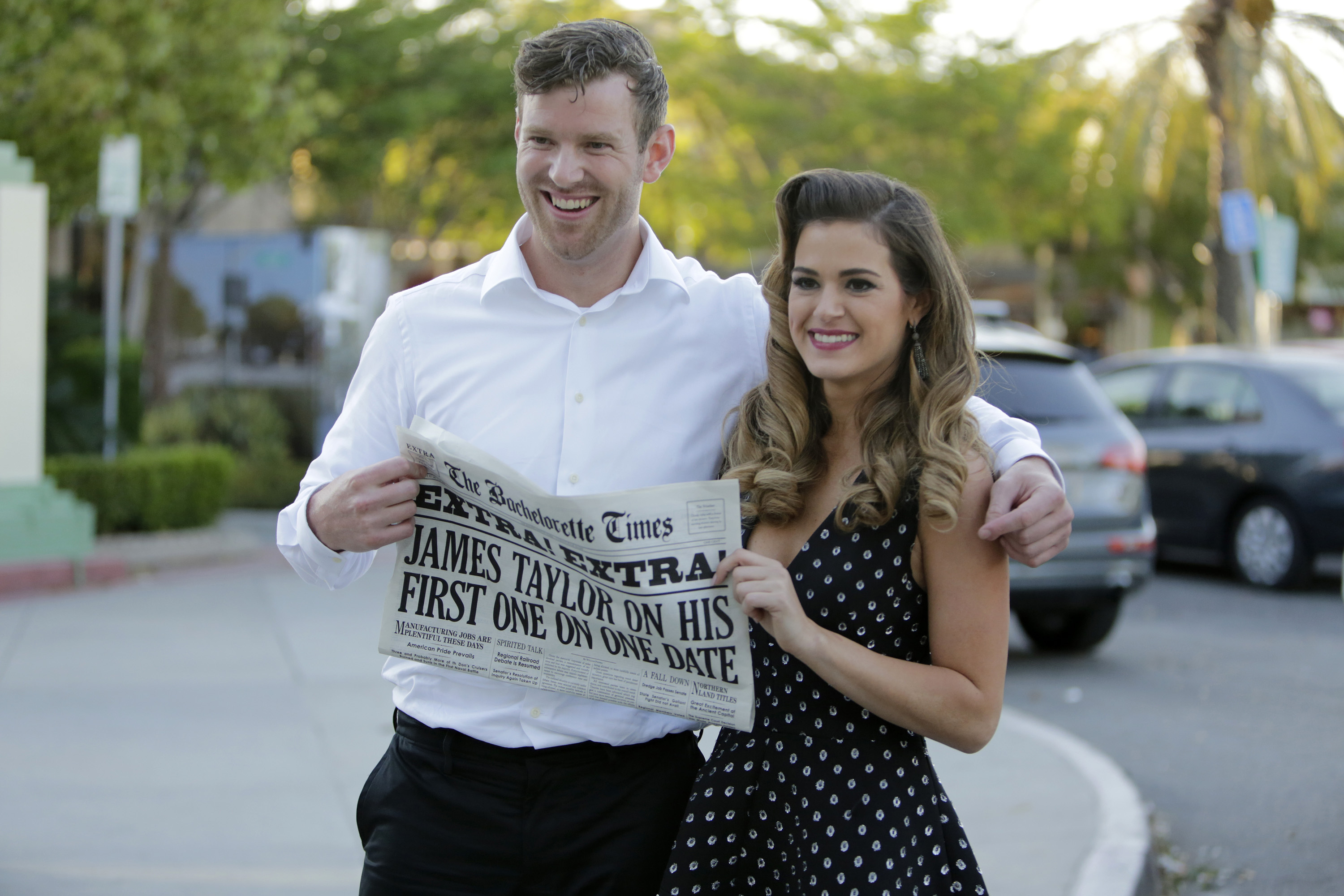 "Not one fracture," he continued, "No internal bleeding. Just skin gone and deep bruising. She was absolutely shocked and said I must be here for a reason.

"I don’t know the reason but I believe God MUST have been behind it and if this isn’t the best reminder to live every day for Him then I don’t know what is!!!

"So thankful. Love y’all and so happy to be here with you all!!! ❤️❤️ (last pic is the tire mark on my back today) #AZ#Arizona#scottsdale#gigem#EMT#frontlineworkers#God," he closed.

James caught backlash after he attended the Capitol riots in January. 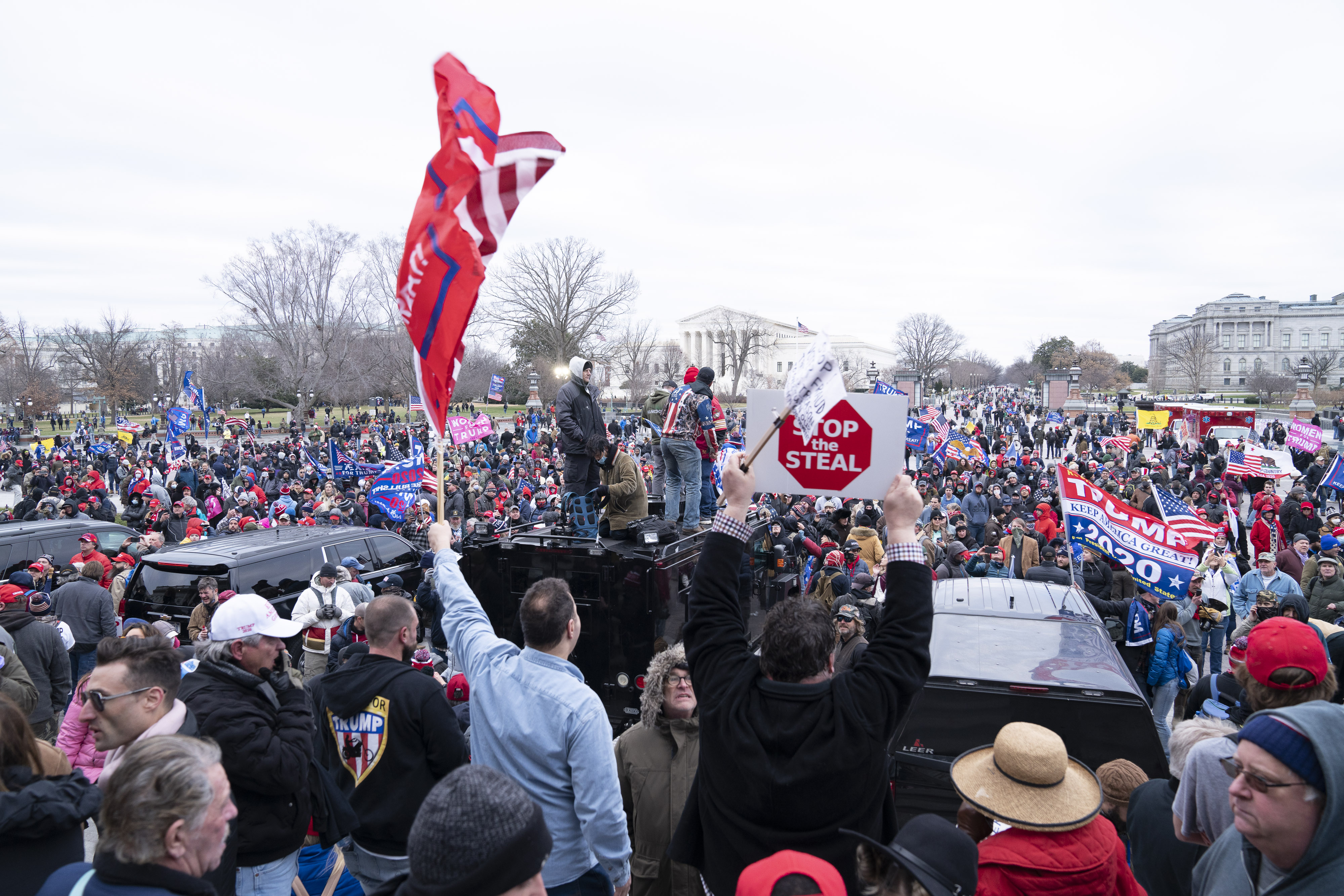 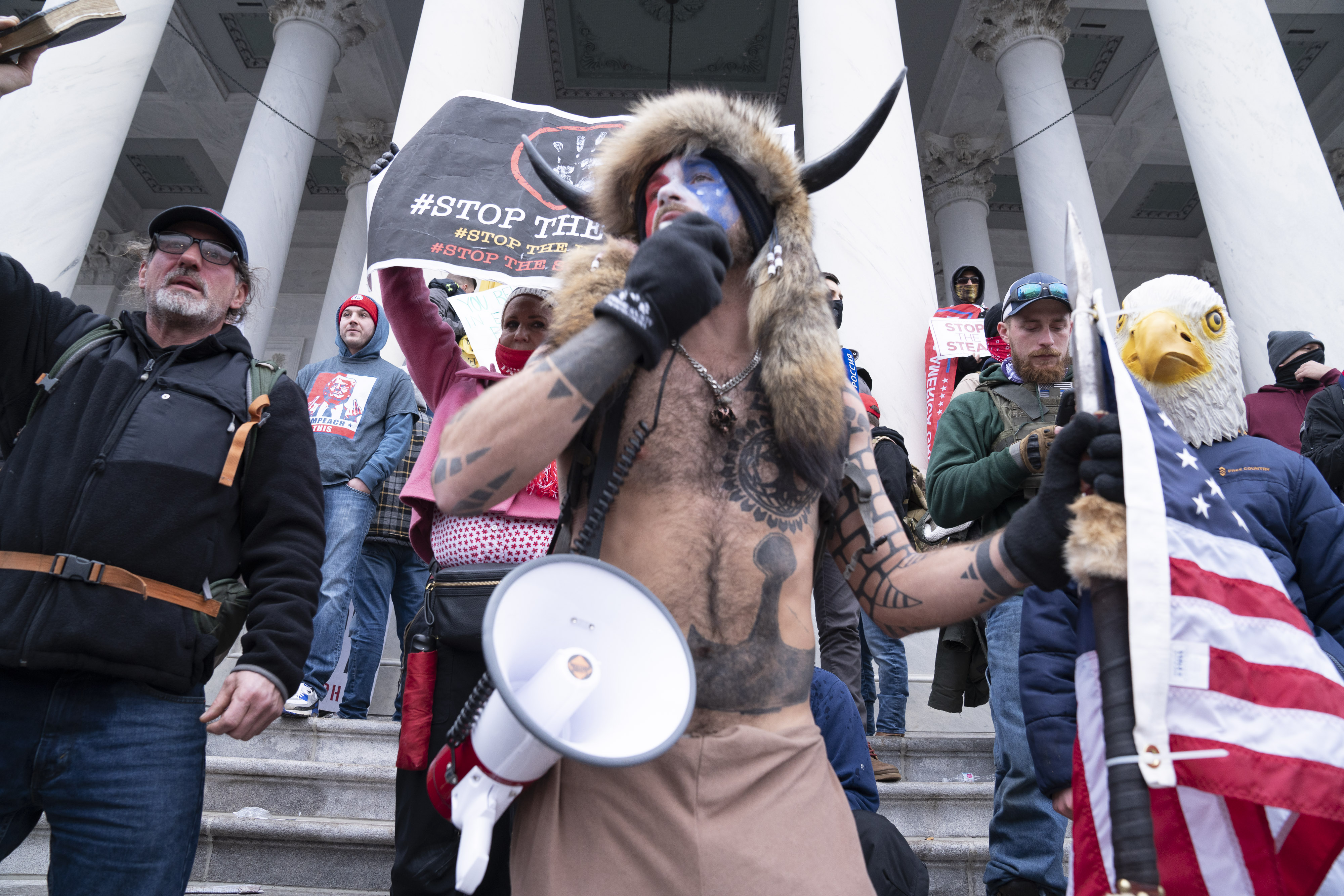 Creator of the Bachelorette franchise, Mike Fleiss, said the previous contestant was a "jerk off" and claimed he was "exiled" from the show.

After posting a "March for Trump" video, the controversial star tweeted: "DC tomorrow #MarchForTrump Take a bus. Drive. MSG me if you need a plane ticket…

"Just don’t make an excuse not to fight for a man who’s been fighting for you for 4 years. See y’all there We’re with you, Mr President [Donald Trump]." 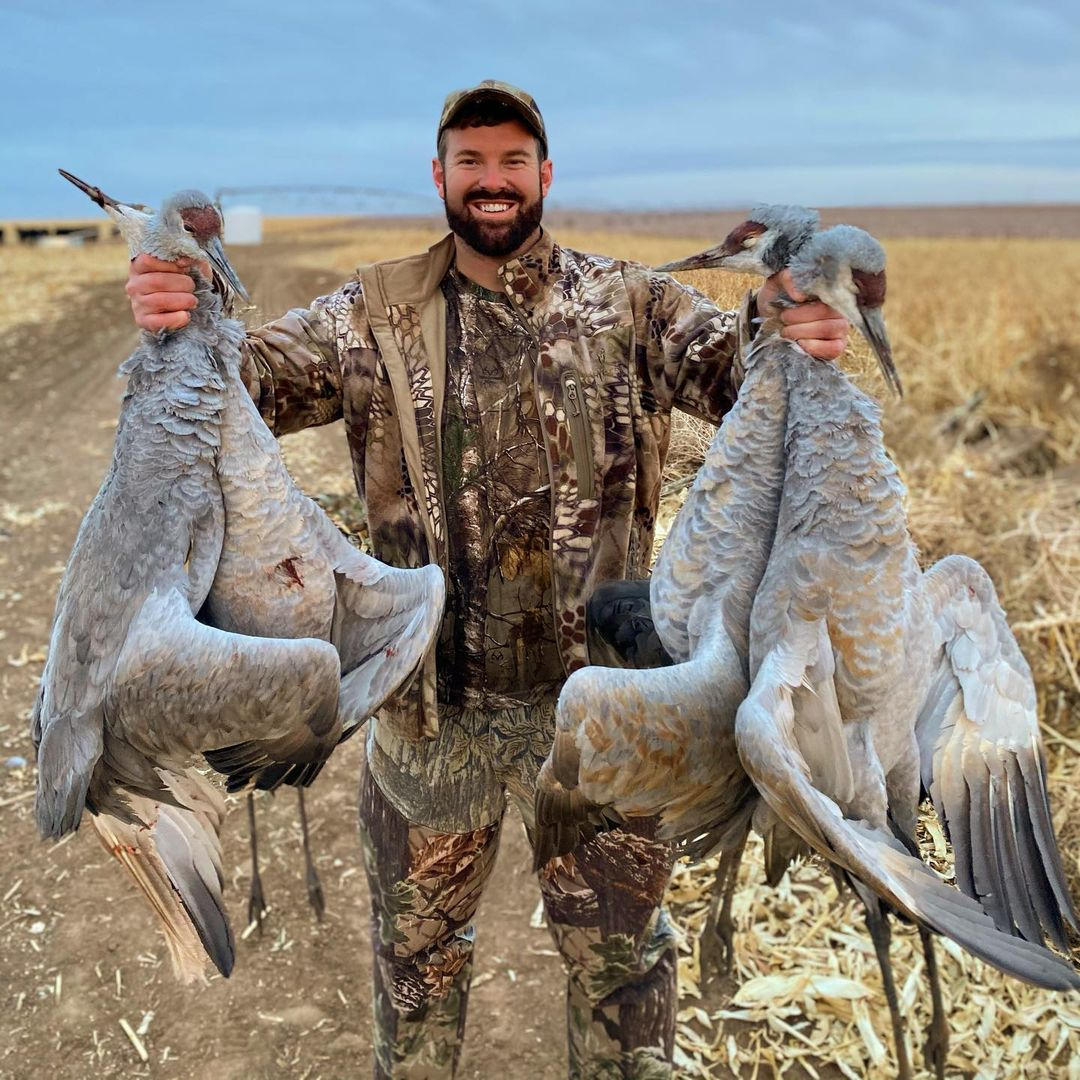 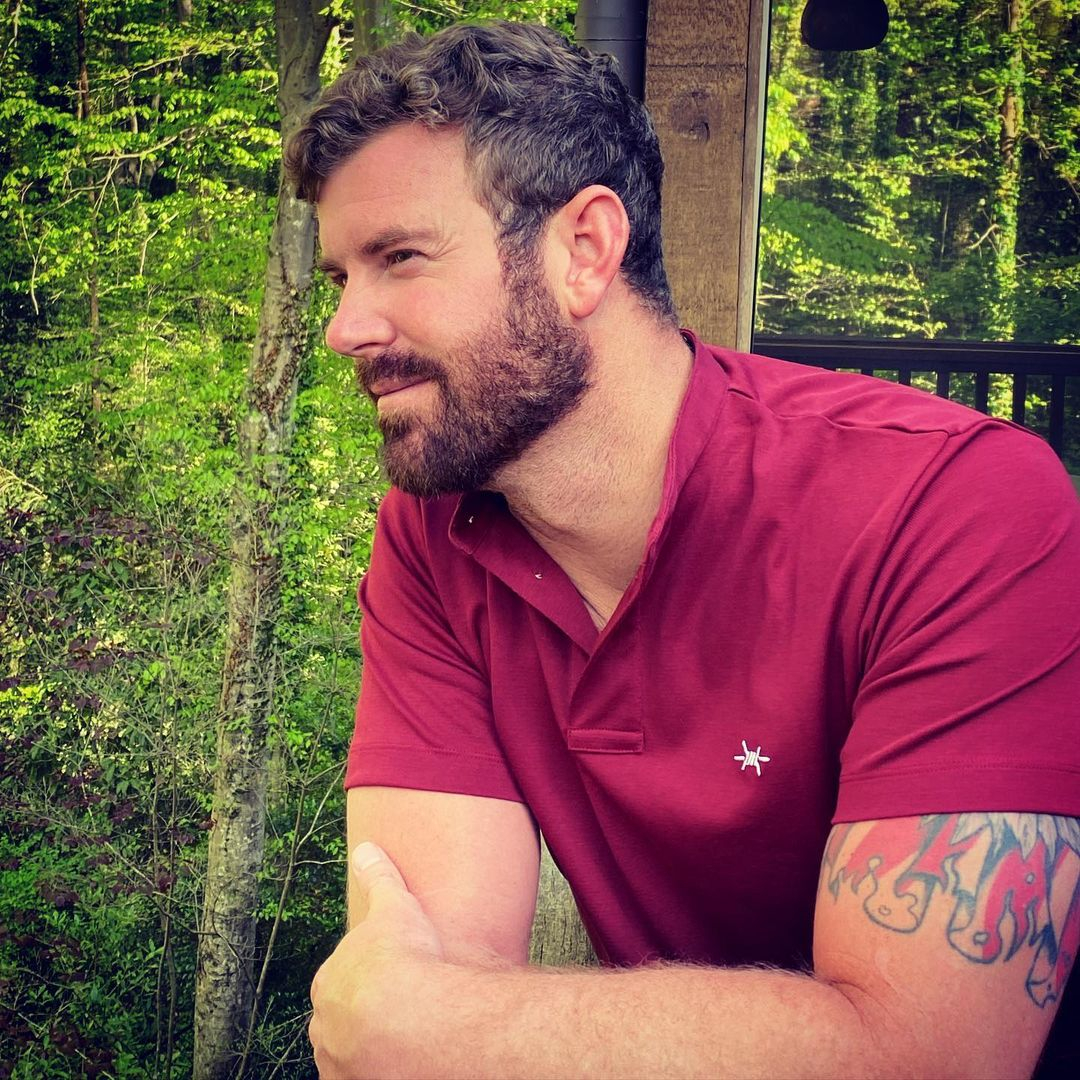 Mike, 56, was quick to slam James as he took to the platform to share: "Whoever that former cast member/idiot jerkoff [sic] is that went to Trump’s treasonous rally, got a message for ya…

"You are officially exiled from #BachelorNation !!!"'

James took a chance for love when he was cast on season 12 of The Bachelorette, though he was eliminated seven weeks later by lead JoJo Fletcher.