BAKE Off viewers called the show a fix AGAIN tonight as Helena and Michelle were both axed from the show in a brutal double elimination.

Fans couldn't believe their ears when host Sandi announced that they would be leaving the series – with many saying it should've been Priya and Rosie who should've gone. 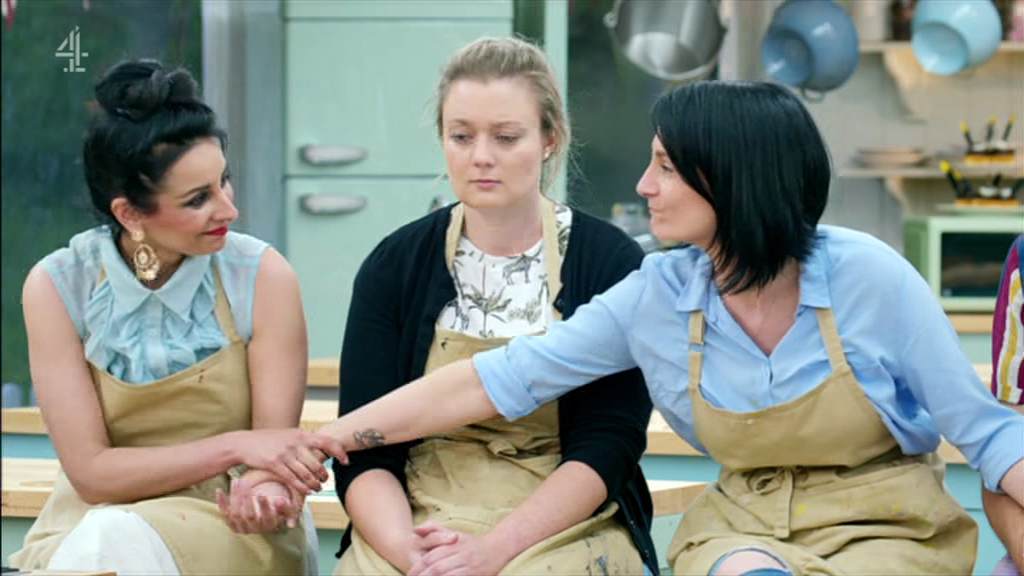 The show was also branded a fix last week, when Phil was voted off.

It was a tense time in the famous white tent tonight which saw the bakers take on the Roaring Twenties Week.

There were plenty of ups and downs – with Rosie dropping one of her custard pies, Michael crying during the Technical Challenge, and Priya creating a disastrous Showstopper.

But despite this they all managed to hang onto their place. 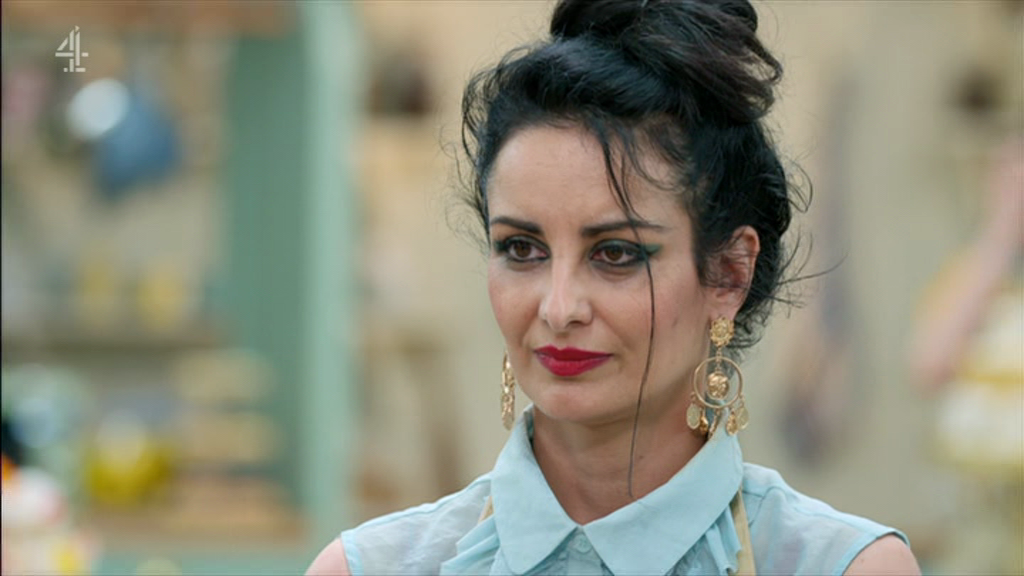 However, facing the challenges of 1920s week wasn’t a roaring success for either Helena or Michelle and they were shown the door.

Viewers were not happy about this and took to Twitter to share their shock at the double eviction. 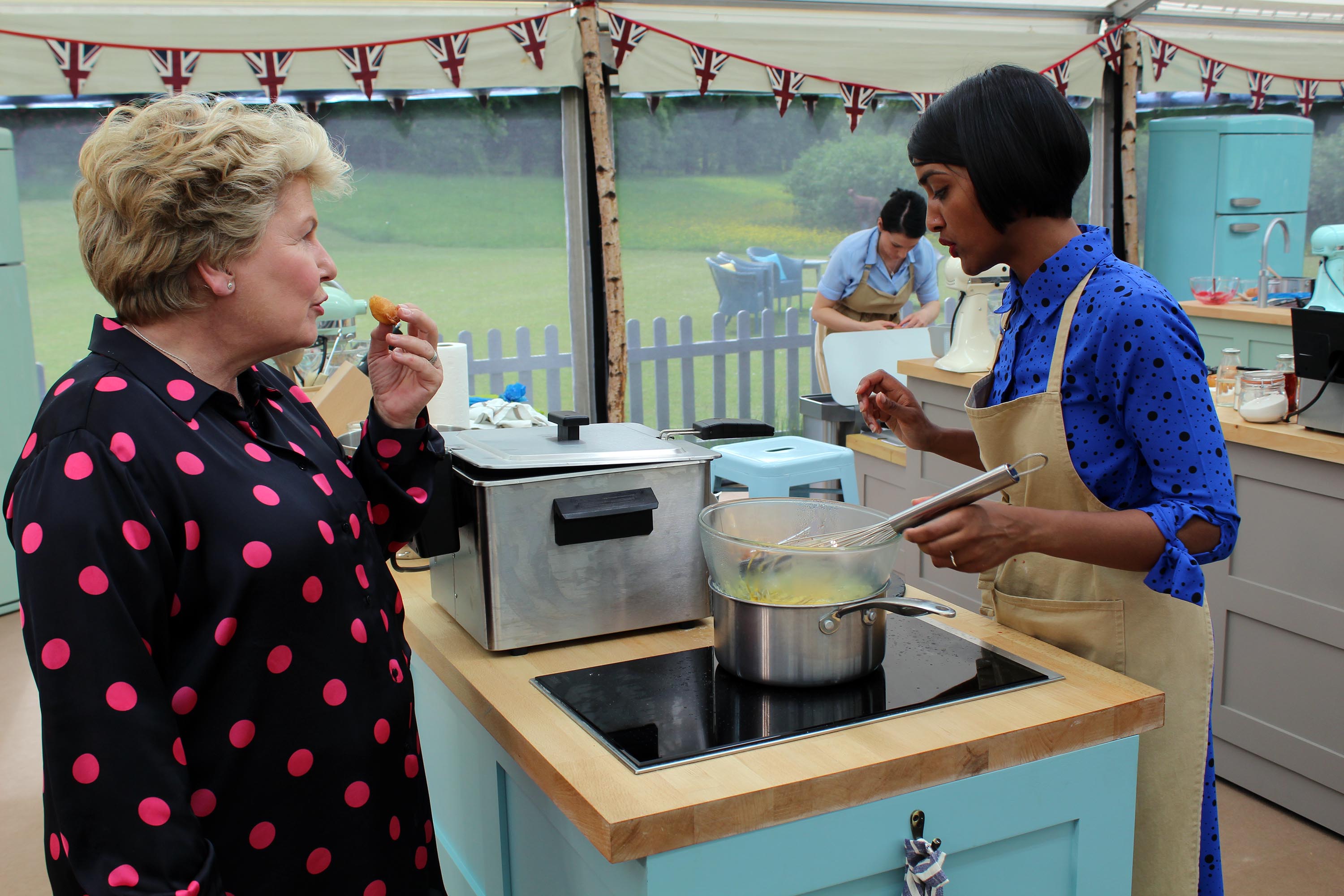 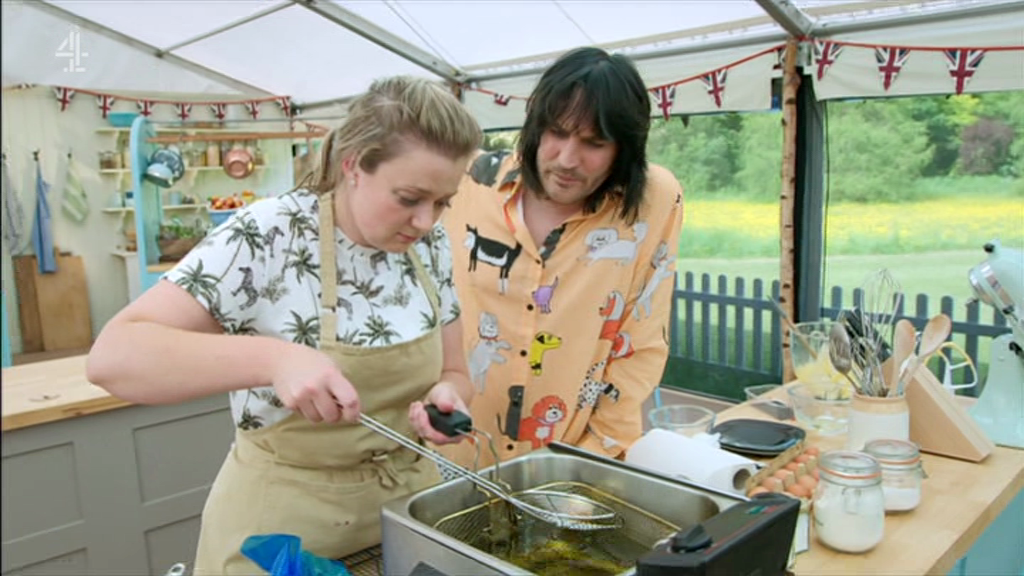 While this one tweeted: "#bakeoff WHAT A FIX HELENA DESERVED TO WIN"

Another commented: "Absolute wrong people to send home. What is going on this year with #bakeoff"

This one said: "How the hell are Rosie and Priya still in it??#bakeoff"

Speaking about leaving, Michelle said: "I got halfway through, I never imagined that. I never set myself a goal of how far I could get, so halfway was amazing. I was just so happy to get into the tent.

"I hope I have made Wales proud of me, I tried to fly the flag for Wales this year."

Helena added:  "At least we go together. I am actually ok about it, I have had an amazing time and I have learned that I can take criticism, I can have a laugh with it.  Take the positives out of everything, which is hopefully something I will carry on doing."

Talking about her friendship with Noel she said: "My gothmance with Noel was such a big part of the show for me, he was a complete life saver and anytime I was judged, I looked at him for reassurance.

"The reality with the whole goth thing is that I have never seen myself as a goth, although I do have a love for the dark side, witches and Halloween so I guess I am a goth. "