A Below Deck crew member got to the bottom of why the stews started to feel sick and it all boiled down to the bleach mixture stew Elizabeth Frankini created and left in the laundry room. 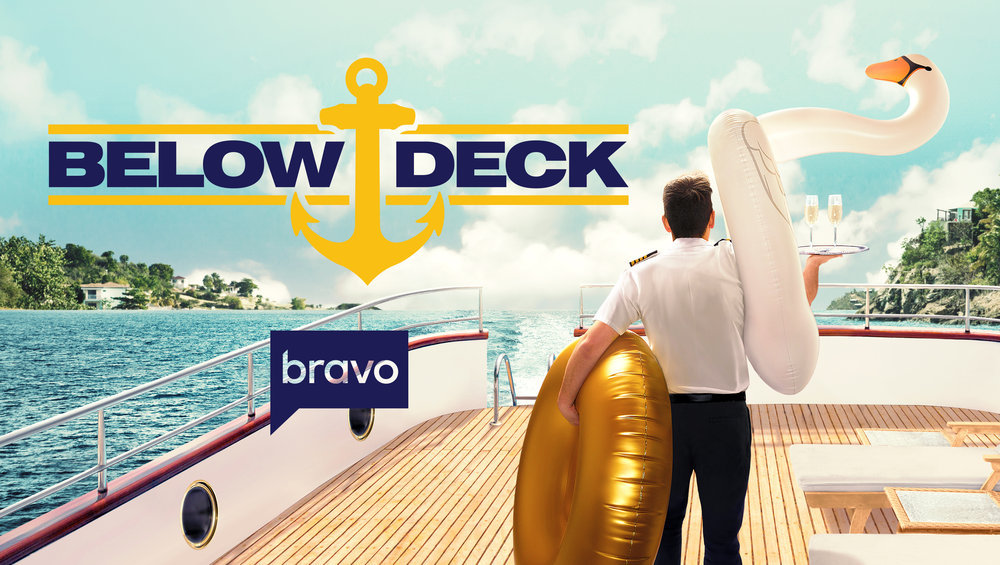 Apparently, the bleach and soap mixture Frankini made equated to “mustard gas” according to the crew member who did the investigation. Indeed, mustard gas can be created using common household cleaning products combined with bleach.

“Don’t mix bleach with ammonia, acids, or other cleaners,” according to the Washington State Department of Health. “Mixing bleach with common cleaning products can cause serious injuries. Be sure to always read the product label before using a cleaning product.”

Stews started to feel sick, sharing symptoms consistent with exposure to a bleach mixture. This includes coughing, nausea, shortness of breath, watery eyes and throat, nose and eye irritation. Apparently just mixing bleach and soap is toxic, which is what Frankini claimed she did.

Can mixing soap and bleach be fatal?

While some bleach and household cleaning products can be extremely dangerous, soap and bleach won’t likely be fatal. But combining bleach with any product containing ammonia can be deadly. Generally, the only cleaning product that can safely be mixed with bleach is laundry detergent. Anything else can produce dangerous and possibly deadly fumes. Water is the only safe liquid to combine with bleach.

Below Deck fans lit up Twitter with comments about Frankini. “Elizabeth almost killed all the stews and still doesn’t get why Francesca isn’t happy with her work performance,” one person remarked. Another added, “It’s ok Elizabeth. I think at one point we all thought it was a mustard station [laughing/crying emojis]. She was just trying to be proactive.”

Frankini apologized on Twitter too. “I’m sorry I accidentally created mustard gas,” she tweeted during the episode. Adding, “I would never have been able to forgive myself if it had harmed anyone on board and I absolutely regret not taking the bucket outside. I’ve learned my lesson and these days I generally just stay away from chemicals all together!”

Chief stew Francesca Rubi was at the end of her rope after Frankini made a series of blunders and was forgetful during the past few charters. The “mustard gas” situation prompted her to ask Captain Lee Rosbach to consider firing her.

However, Rosbach didn’t want to take that step and suggested Rubi give Frankini one more chance. Rubi expressed her disappointment during the show but said she understood his position.

“I’m not mad at Captain Lee for not firing Elizabeth,” Rubi said on Watch What Happens Live with Andy Cohen. “I think that it’s important to give people chances. And giving her the benefit of the doubt at the moment.”

Rubi added that she thinks Frankini has the potential to be a fantastic stew. “But yes, she just needs a little bit of a kick in the bum in the right direction,” she laughed. Both Rubi and chief stew Kate Chastain admitted they didn’t realize the combination should never be mixed together.

Another Week, Another Box-Office Apocalypse as James Bond and ‘A Quiet Place 2’ Wait for Fall
Music