Bosun João Franco from Below Deck Mediterranean got into hot water at school when he and his friends stole an alligator from a nearby farm. 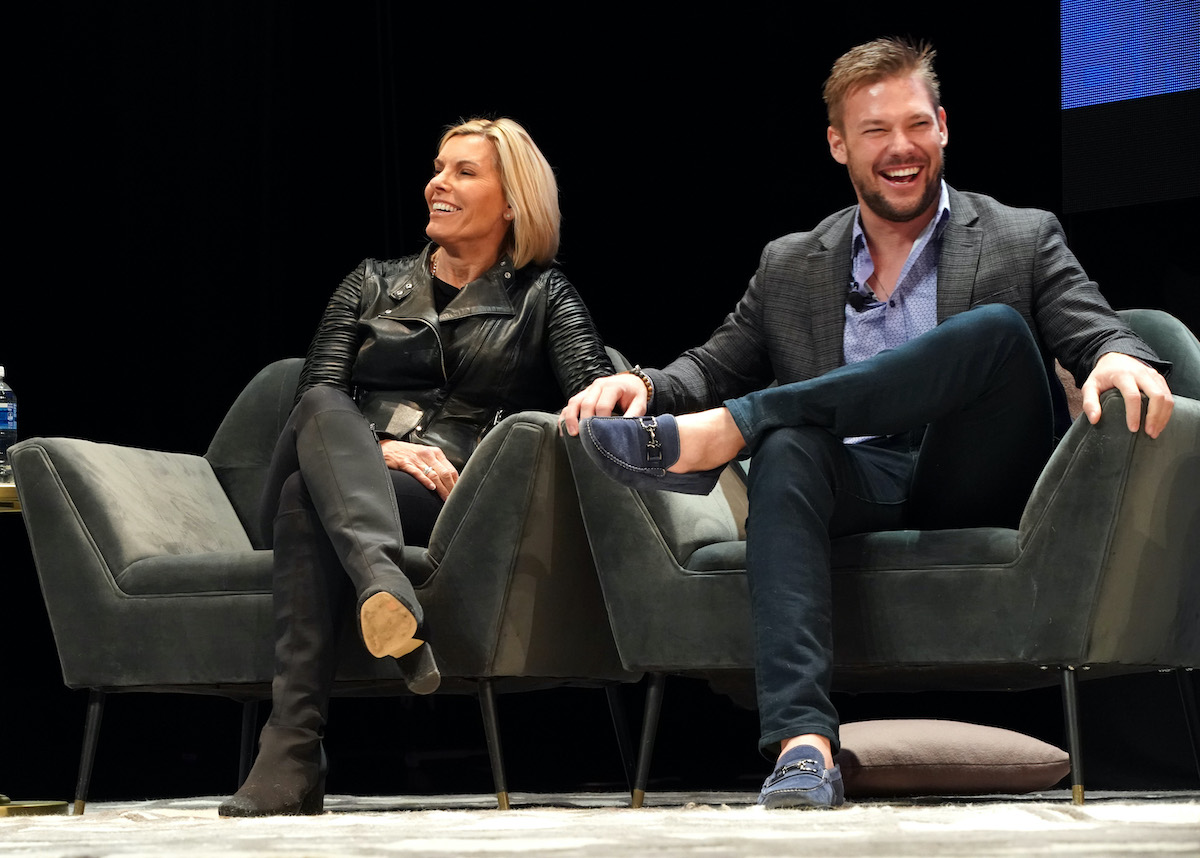 Franco shared a letter on his Instagram story that was sent to the students involved in the incident. He explained that he was sharing a letter his friend received because his family never got a letter. “So … this is why I got expelled from school,” he wrote along with a laughing/crying emoji. “Everyone else got a letter. I didn’t. Just straight up expelled.”

The letter was from Franco’s former school, detailing that a group of students “stole an alligator” from a nearby farm. “The manager of the farm came to my office to report the incident and went onto the police station to file a report,” according to the letter. The correspondence continued to address the school’s code of conduct.

Hanging with wild animals is on-brand for João Franco

Since returning home to Zimbabwe, Franco has shared videos where he is interacting with wild animals. He often feeds wild monkeys that show up on his back porch. “Are they getting more tame or am I getting wilder?? trust triggers trust,” he shared in a recent video hand feeding several adorable monkeys.

While the monkeys are definitely cute, Franco told Showbiz Cheat Sheet in May that he has a significant amount of respect for their wild nature. “There are some troops that aren’t so friendly,” he cautioned.

“They’re not at all domesticated but they’re used to humans,” he added. “They aren’t like this with everyone either. They are usually chased or find that people are intimidated by them and use that to their advantage when trying to take food.”

He added that building trust with a wild animal takes time. “And it has come to a point where the mommy’s let the little ones play near us, which I have never seen before,” he shared. “I guess it’s trust. I have been mock charged many times by the bigger alphas but I just stand my ground and don’t chase back at all and I think it forms a kind of respect. It can be quite scary.”

He also went diving with sharks

Franco and fiancé Michelle Dicu went shark diving last March. “I’ve always wanted to do this,” he told Showbiz Cheat Sheet at the time. “When a photographer got in touch with me and said she wanted to do some underwater filming and asked if I was game, I was really into it.”

”You have to just look the shark in the eye, don’t turn your back on them, and you will be fine,” he advised when it comes to a face to face encounter. Franco and Dicu swam with the sharks in Florida without a cage.

Franco dove for about two hours. “The time passes really fast,” he said. “I could have gone much longer.”