Deckhand Wes O’Dell’s aversion to staying out the fray was a conscious move on Below Deck, sharing he wasn’t about to get butt naked on television knowing his mother was watching the show.

That easy-going, happy-go-lucky demeanor was the real deal when he chatted with Showbiz Cheat Sheet. He laughed when asked if he’s seen fans compare him to Colin Macy-O’Toole from Below Deck Mediterranean. “OK, alright,” he laughed. “Yeah! I thought maybe I was just telling jokes to myself and the camera guys. It’s funny because the camera guys laughed so … that’s cool.”

While O’Dell seems to always sit back and let the drama fall around him he admits to getting a little stressed after a while. “Oh yes!” he exclaimed. “After a couple of charters in and the fatigue sets in. You’re tired. You’re always on camera and things like that. So yeah, I can snap back every now and then, especially if don’t have a coffee.” 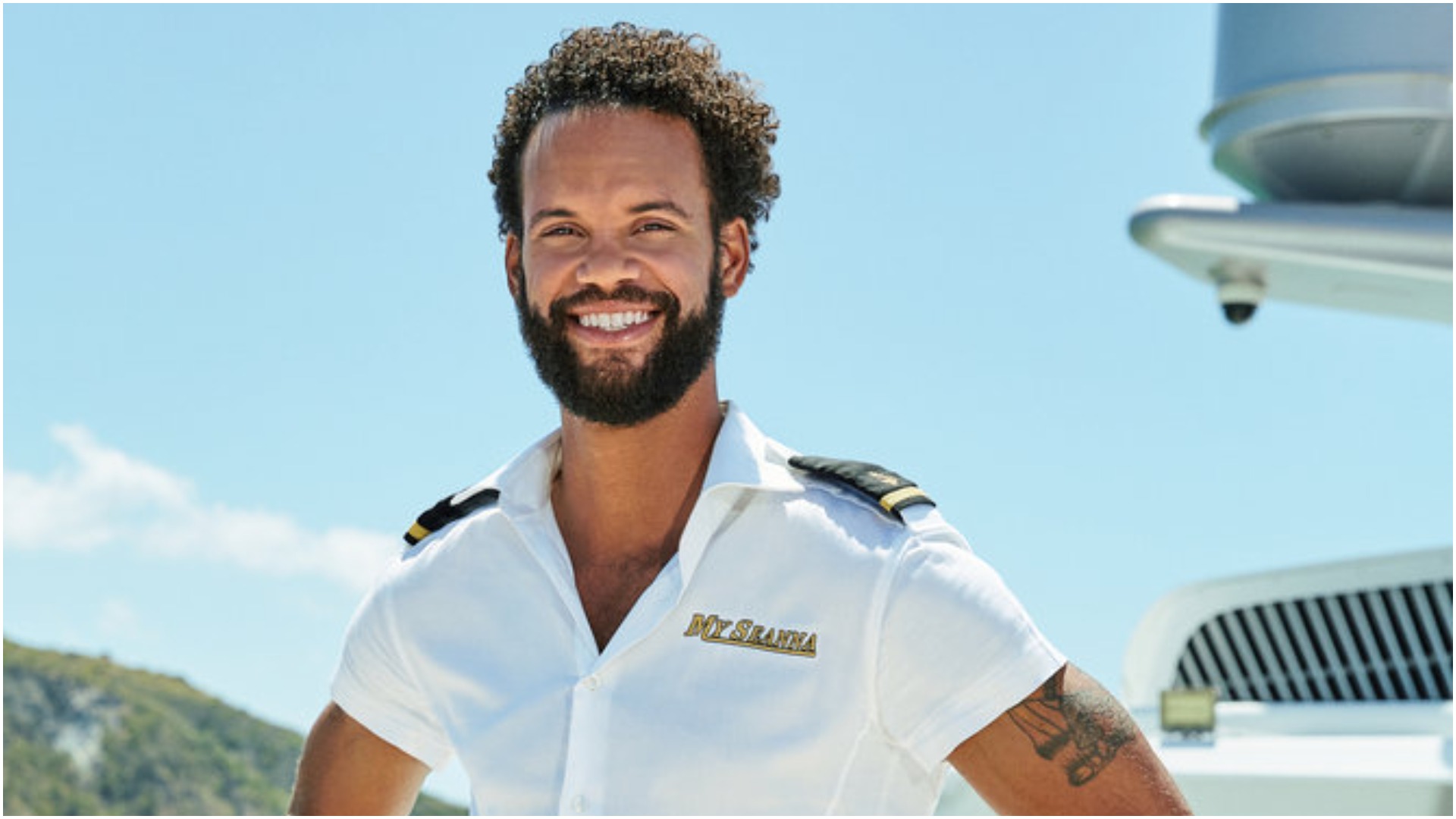 But for the most part, O’Dell has been one of the more amiable crew members on the show. First mate Eddie Lucas appreciated O’Dell’s “Colin-ness” type demeanor too. “You know I really enjoyed working with Wes this past season,” Lucas remarked during a live virtual event. “Such a nice guy. Like level headed guy. Took a little bit to pick up on the speed. I mean he’ll learn.”

True to form, O’Dell said there wasn’t anyone on the crew he didn’t get along with. He was especially happy to see that a Black woman was on deck too. “Being a female deckhand, as well as being a Black female deckhand is something rare,” O’Dell said about deckhand Rayna Lindsey. “And even with my industry with sailing, there’s not many of us. I was the only curly-headed captain up in Newport driving schooners around up there.”

“So it’s pretty inspirational and cool to see,” he continued. “And I wanted our relationship to be – it sounds weird me saying it – but more like a brother-sister relationship. We can have fun together. We can relate together.”

O’Dell said he especially bonded with stew Jessica Albert – who unfortunately left rather abruptly. He also got close with chef Rachel Hargrove. Hargrove and O’Dell’s friendship was seen a little bit during a recent episode. He said there were many times when he and Hargrove would continuously crack each other up. He laughed, “Oh yeah, she gets some of my more witty, vague references.”

O’Dell’s easy-going personality gels a lot more with the sailing over the motor yacht community too. Viewers got a taste of his passion for sailing during the crew outing when he took over the sailboat helm. “[Sailing] has a totally different vibe to it,” he explained. “You have people sitting on deck, enjoying the sail, reading a book. Drinking, but like instead of funneling down shots, they have like a mimosa or a Bloody Mary or some wine or something like that.”

“So I was just trying to make him happy,” he said. “Because he’s still a guest. But I had no idea at the time what was going on. I didn’t know how mean he was and the abusive language.”