The Big Bang Theory sadly concluded in May this year with The Stockholm Syndrome. Sheldon Cooper (played by Jim Parsons) finally got his hands on a Nobel Prize along with Amy Farrah Fowler (Mayim Bialik), before making a seriously emotional breakthrough. Penny (Kaley Cuoco) and Leonard Hofstadter (Johnny Galecki) announced they were expecting a baby and Raj Koothrapali (Kunal Nayyar) got to meet his favourite, Buffy The Vampire Slayer. Howard Wolowitz (Simon Helberg) and Bernadette Rostenkowski (Melissa Rauch) finally revealed their two children to audiences.

Despite the ending being extremely satisfactory for many, others were disheartened to see the series end all together. There have been endless calls for The Big Bang Theory characters to return, but it would have to be in the form of a spin-off.

Of course, fans are well aware of Young Sheldon, which started on CBS in 2017 and saw the character aged nine and becoming the man he was in the final.

But with every character proving to be beloved in their own right, surely there’s plenty of scope for more spin-offs.

Here’s Express.co.uk’s pick of the possibilities and how likely they are to come true. 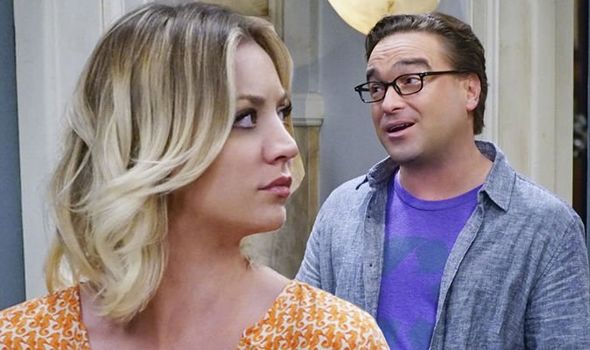 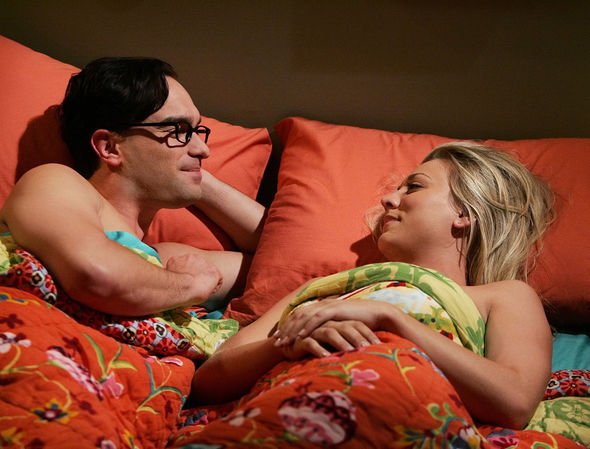 There has already been a lot of traction surrounding a special – one or more episodes – with everyone’s favourite blonde bombshell.

Penny started off as the lovable girl next door who was keen to get to know her neighbours, Sheldon and Leonard. At that, history was made when she became the latter’s girlfriend, at least for a large portion of the show.

Their on-off love certainly kept fans on their toes but in the end, it was their pregnancy that really shocked people.

A spin-off featuring Penny and her new baby – whether she was with Leonard or not – would be an interesting watch.

What’s more, Kaley herself has spoken out about ever rejoining the franchise, and it seems she’s up for it.

The actress told Entertainment Tonight: “I mean, it’s 12 years of my life, we’ve all had a lot of ups and downs in the last 12 years we’re a very close group and, you know, we have a legacy of the show. It’s something I’ll have for the rest of my life. It’s something I’ll probably compare every project to, like nothing will be like Big Bang. It just is what it is.

“It’s made me who I am. It’s given me so many great things and blessings and I’ll be very indebted to the show and Chuck Lorre forever. I would be interested in working with Chuck again, and these are Chuck’s characters and it’s really whatever he would want.” 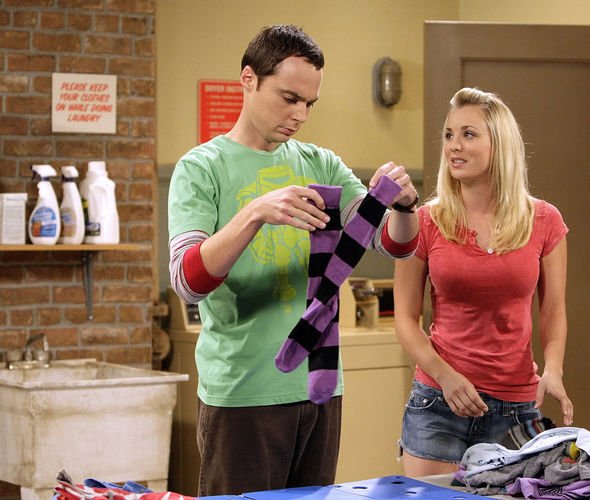 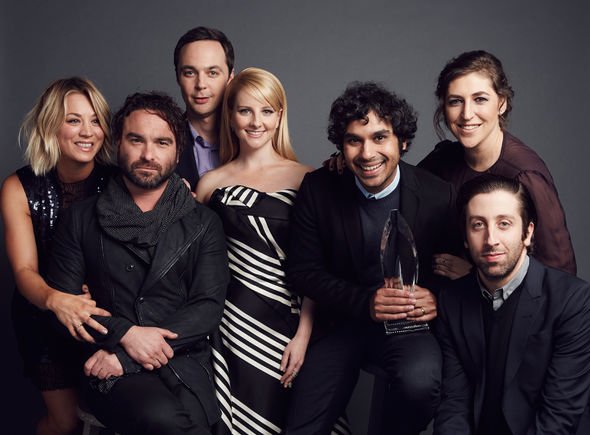 The sticking point comes from Leonard star, Johnny, who doesn’t seem up for a return, at least just yet.

He added to News.com.au that he doesn’t think the series would work without Jim. While it’s a slight disappointment, it doesn’t rule out Penny having a series of her own.

As mentioned above, Penny and Leonard have been famously on-off for the entire series, what evidence do we have they would be together forever?

What’s more, Kaley recently revealed to People how she hadn’t spoken to her Big Bang Theory cast members of late. “This feels like a summer hiatus for us, so we all go off in our own directions,” the actress divulged. “I think it’s going to hit us all more in September, when we would normally [go back].”

Thankfully, there’s plenty of other options for a spin-off in the future.

The Big Bang Theory: What is Penny’s maiden name? What is her surname? [THEORY]

Despite being one of the most beloved characters by fans, poor Raj never really had much luck with the ladies. In fact, his conquests often lead to some of the funnier scenes of the seres.

Without a doubt, many would love for the scientist to continue his quest for a wife.

There had previously been discussions of Raj and Stu (Kevin Sussman) teaming up for a comic-book themed romp throughout the series. While Stu is no doubt a brilliant character, Raj is even stronger and doesn’t really need any help being fabulous.

Surely viewers would love to see Raj finally get his happily-ever-after, and no doubt the series would be improved with one of the most wholesome characters getting a wholesome ending.

They are potentially the couple that should have never got together as they don’t really fit. But as everyone knows, opposites attract and it was certainly the case with Howard and Bernadette.

Their constant culture clashes and differing opinions made for strange and often hilarious scenes.

It would be great to see them interacting more with their children, especially considering the notion of the pair of them being parents is hysterical.

Even better, “Young Howard” just like the Sheldon equivalent would also make for intriguing viewing. Howard’s mother was often the but of every jokes, but what would she be like as a new mum?

The Big Bang Theory is available to stream on Netflix.