Amy Farrah Fowler (played by Mayim Bialik) and Sheldon Cooper (Jim Parsons) were two of The Big Bang Theory’s best-loved characters thanks to their adorable and quirky romance on the hit CBS sitcom. And although the series may have ended back in 2019 with the two happily married and winning a Nobel Prize together, their story has lived on in spin-off show Young Sheldon – something Bialik’s Instagram followers were ecstatic to discover.

Young Sheldon follows the fan-favourite Big Bang character in his younger years growing up in Texas.

And Parsons remained a huge part of the spin-off show, providing the voiceover and serving as executive producer on the sitcom.

Bialik has now joined forces with her former co-star – and needless to say, fans couldn’t be happier. 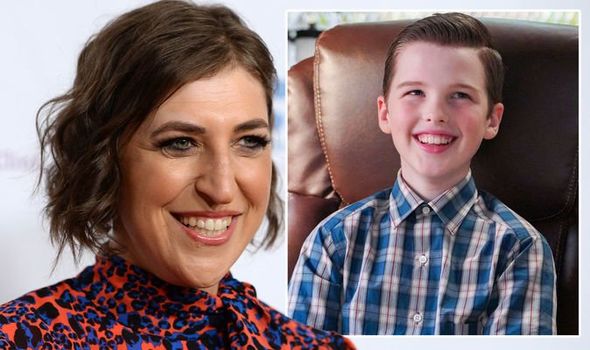 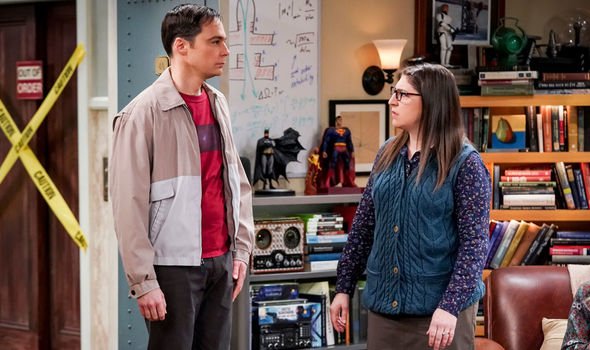 The Amy Farrah Fowler star broke the news on her Instagram page that she would be making a surprise cameo in the season four premiere.

The episode, titled Graduation, premiered on CBS on November 5 and included Bialik providing a voiceover as Amy alongside Parsons’ Sheldon.

Bialik’s cameo comes as Sheldon enjoys a graduation party with his family and friends after graduating from high school.

As his family celebrate, Parsons’ voiceover says: “In fact, it was the best graduation party I’d ever been too – until the one we had for my son, Leonard Cooper.” 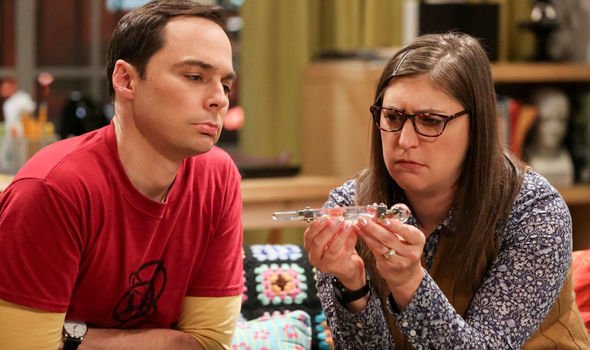 “I wanted his name to be Leonard Nimoy Cooper, but Amy wouldn’t let me.”

At this point, Amy can be heard chiming in: “Be happy I let you name him Leonard!”

Sharing the clip before it had aired on CBS, Amy actor Bialik captioned the moment: “She’s back!!!!

“Young Amy makes a surprise appearance on tonight’s premiere of @YoungSheldon as she narrates part of the episode!! Here’s a clip!! The start of #Shamy… #YoungSheldon #TBBT.”

Within moments, excited fans were quick to reply with their excited comments at the cameo.

Another echoed: “OMG [cry emoji] I’m so so so happy [love heart emoji].”

“They named their kid Leonard!” said a fifth who picked up on the touching sentiment.

The Big Bang Theory is available to stream on Netflix UK now.