In season four’s penultimate episode of Young Sheldon, which aired on CBS on Thursday in the USA, narrator and adult Sheldon (played by Jim Parsons) touched upon the death of his father George Cooper Senior (Lance Barber). The episode saw the Coopers discussing the possibility of black holes and alternate universes when they invited Dr Sturgis over for dinner. However, as the episode came to a close, fans were drawn to George and Young Sheldon (Iain Armitage) as they reflected on what a fun evening they’d had and the tragedy which inevitably lies ahead.

“We often regret the things we don’t say,” Jim Parsons began to say in the voiceover.

“There’s a lot of things I wish I had said to my dad while he was around.

“That I appreciated him and that I loved him, which is why I am grateful for the times I did tell him how I felt.”

Young Sheldon then turned to his dad and said: “Tonight was fun. Dr Sturgis was here, everybody talked about science. It was nice.”

George looked at his son and nodded in acknowledgement as he replied: “It was.” 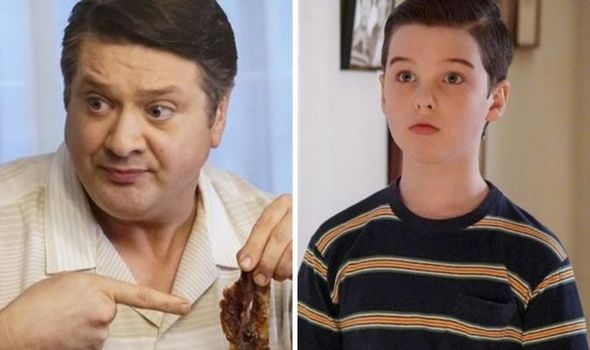 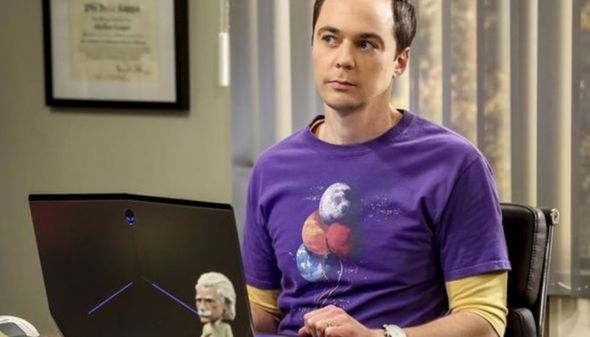 Following the episode, Young Sheldon and Big Bang Theory fans took to social media to share their own theories about the ending of season four.

While some believe that the finale will see Sheldon discovering his dad’s affair, others seem to think George will die.

One fan tweeted: “I feel the next episode it’s going to be when Sheldon finds his dad with another woman. I AM NOT READY.”

Another penned: “Ok are they going to retcon his dad cheating on his mom or make it a misunderstanding because his dad is genuinely a nice guy and it’s going to be so heartbreaking when we reach that point.” (sic) 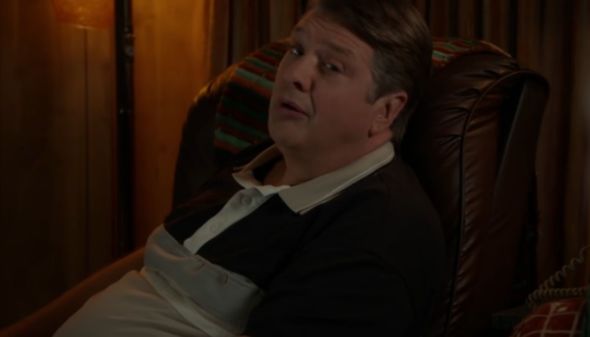 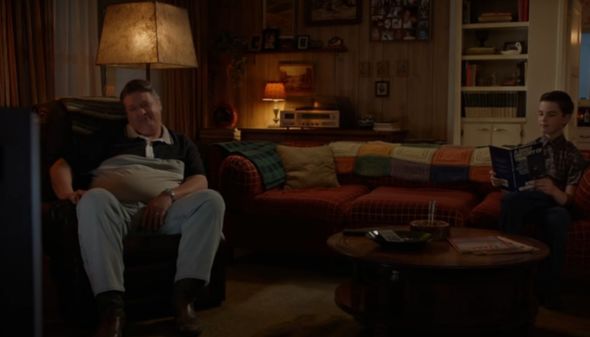 A third wrote: “I hope when George inevitably dies that Sheldon’s voice over explains that George was a better father than he led his friends to believe.”

A fourth commented: “I hope this isn’t leading up to George dying.”

“I am glad Sheldon has some good memories about meaningful conversations with his Dad,” another said.

A sixth tweeted: “I will be completely WRECKED and TRAUMATIZED if this show ends with George’s death!”

Either of the fan theories could be correct as, during The Big Bang Theory, adult Sheldon often reflected and told stories about his father.

In the series, he revealed he never had a great relationship with George, who cheated on his mum when Sheldon was a young boy.

In the episode titled The Thanksgiving Decoupling, he also recalled the moment his dad died when he was 14-years-old.

Sheldon was accepted into CalTech at the age of 14, the same year his dad died.

In Young Sheldon, George is the leading football coach at Medford High School and he and his son Sheldon are not very much alike.

George does not share Sheldon’s intelligence and it has led to some people believing he is not Sheldon’s real father.

Although the pair do not have much in common, George comes across as a loving father who has his son’s back despite not approving of his behaviour, contradicting Parsons’ character’s recollections.

In The Big Bang Theory, just before Sheldon’s wedding, he says he misses his dad and his family say he would have been proud of him.

Young Sheldon is available to watch on CBS and All4 now.