As the coronavirus lockdown continues, The Big Bang Theory’s availability on Netflix has been a reliable source of entertainment. Unfortunately, some observant fans of the CBS sitcom have exposed some massive plot holes during their rewatches of the show’s best episodes.

After more than a decade on screens, one of the most popular sitcoms in TV history finally came to an end last year.

Long-running member of the main cast, Jim Parsons, decided it was time to hang up Sheldon Cooper’s collection of Justice League t-shirts after an impressive 12 seasons on CBS.

Thankfully, with over 250 episodes available on Netflix, the show’s popularity has endured during the coronavirus outbreak of 2020.

Jim also reprises his role as Sheldon Cooper by narrating the prequel series Young Sheldon as the genius high schooler’s future self. 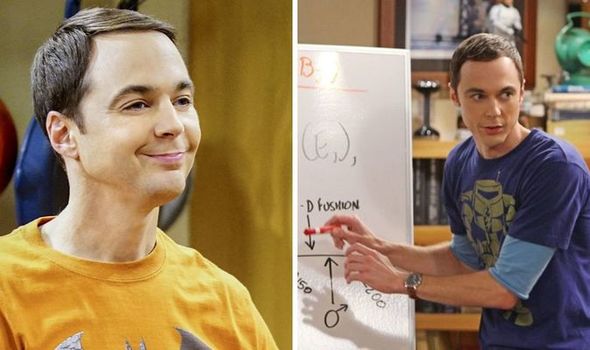 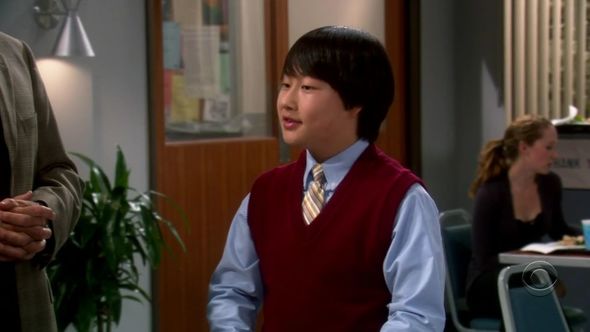 Unfortunately, more viewers turning to the series’ earlier instalments has exposed some embarrassing blunders throughout the show’s lengthy tenure.

One observant viewer finally exposed one of the hardest to spot errors in the show’s background that nevertheless opened some major holes in The Big Bang Theory’s timeline.

In the tenth episode of season seven, The Discovery Dissipation, Will Wheaton stops by for one of his infamous guest appearances as Sheldon’s rival.

To kick things off, Sheldon has his scientific knowledge put to the test on National Public Radio by real-life journalist Ira Flatow. 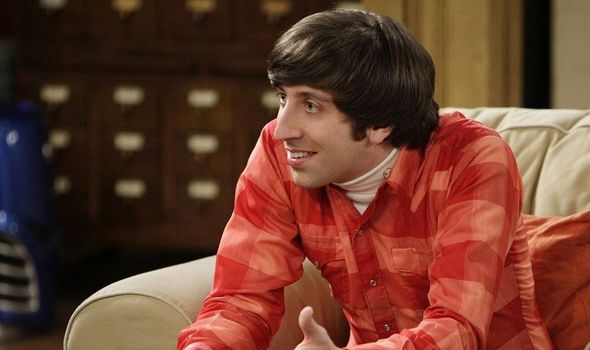 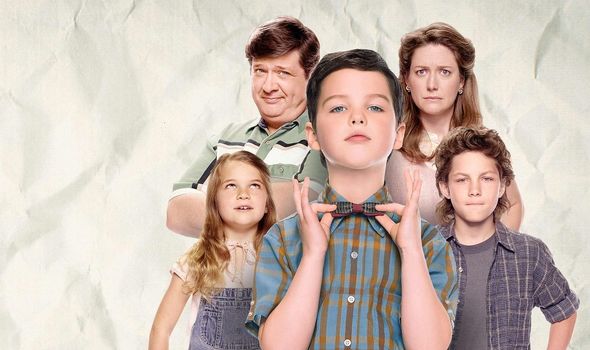 Sheldon’s work discovering a new heavy element for Caltech University is put under fire, and the physics genius accuses his colleague Howard (Simon Helberg) for submitting the critical report.

The famously arrogant Sheldon insists work in the scientific field has always been foolproof, evident by his PhD in the subject as well as the prestigious Stevenson Award he won in his teenage years.

However, one eagle-eyed fan has taken a closer look at the certificate in Sheldon’s office and determined the award causes major problems for the show’s continuity.

“But, in the ‘Dennis Kim’ episode we are told Sheldon was 14.5 years old when he earned that award – 1.5 years before earning his PhD at age 16, so the award should not show the title of PhD.”

Sheldon Cooper may be one of the brightest scientific minds in sitcom history, but not even he could explain how he received his award a year and a half before earning his PhD.

The ‘Dennis Kim’ episode refers to Austin Lee’s appearance as Dennis way back in season one episode, The Jerusalem Duality.

Dennis is a physics prodigy from North Korea who pays a visit to Caltech as a potential doctorate candidate after graduating from Stanford University in just a year and a half.

Given The Big Bang Theory established a clear timeline for Sheldon’s receipt of the Stevenson Award in one of the show’s earliest episodes, this should have been taken into account when he reveals at what age he earned his PhD.

Perhaps the narcissistic Sheldon added his extra title at a later date, or he somehow invented time travel without telling the rest of his Caltech friends.

Thankfully, the error is a minor detail that most fans missed on their first viewing of the popular series and The Big Bang Theory has endured the criticisms of perceptive viewers.

The Big Bang Theory seasons 1-12 are available to stream on Netflix.