“Lighting a candle tonight for all the White Guys With Abs out there. When will the madness stop?!” one person tweets 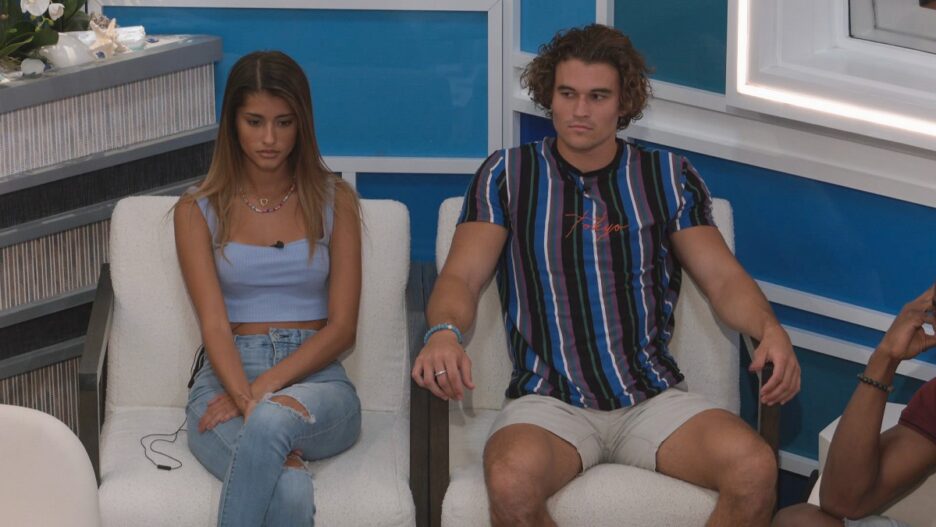 Spoilers ahead for the first eviction of “Big Brother” season 23

“Big Brother” has evicted its first houseguest of the season and the unlucky player is … Travis. But uh, he may need a reality check on why it happened.

During his live eviction interview, “Big Brother” host Julie Chen asked Travis where he thinks things went wrong for his gameplay. And apparently, in Travis’ mind, his eviction came down to his looks, and the nail in the coffin was the fact that he gave his final plea speech to the rest of the house while shirtless.

“I mean, I always heard it was like, the white guy with abs that kind of gets conked first,” he answered. “And so, I kind of had that superstition going in.”

At that, “Big Brother” fans couldn’t help but be incredulous. “Lighting a candle tonight for all the White Guys With Abs (WGWA) out there. When will the madness stop?!” one person tweeted. 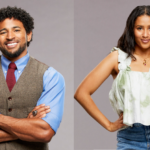 The comment is especially surprising considering the uproar after the first HOH, Frenchie, made a point to promise his housemates that no women or people of color would be nominated for eviction on his watch — in a direct effort to break what’s become a cycle on the show — and then doing the exact opposite. 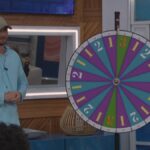 Granted, the houseguests cannot see fan reactions on social media, having virtually no access to the outside world while in the house.

For the most part, fans were just trying to figure out where/when exactly Travis was given that impression.

Some even went so far as to pull up the show’s track record. (Spoiler alert: Travis is indeed incorrect).

You can check out more baffled reactions below.