BILL Cosby’s victims share their harrowing abuse encounters with the comedian in a first-look trailer for a brand new documentary.

In a revealing 30-second promo for the upcoming Showtime series We Need To Talk About Cosby, a damning voice can be heard saying: “Bill Cosby had been one of my heroes, but this, this was f****ed up.” 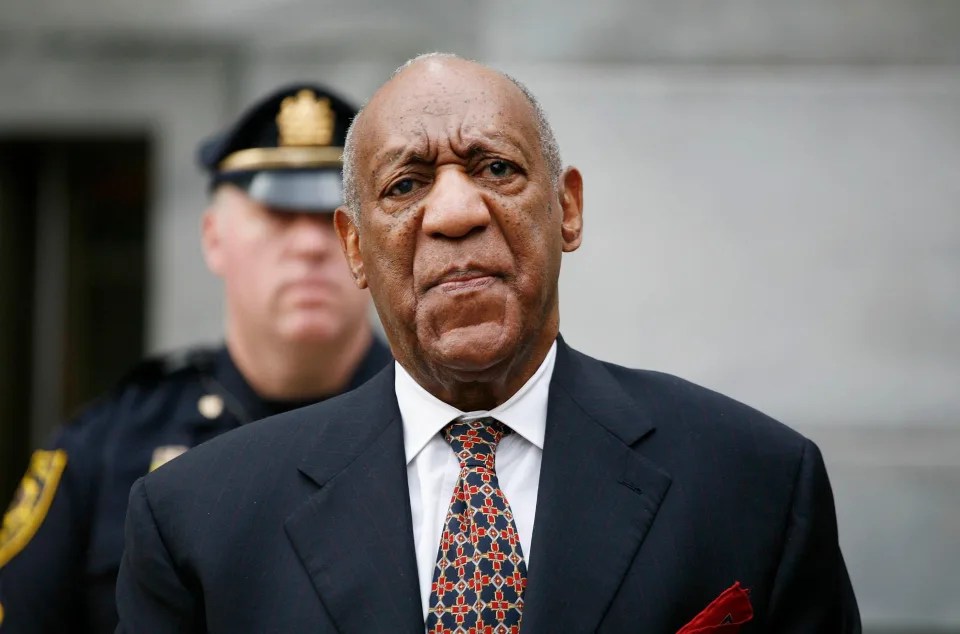 Bill starred in The Cosby Show from 1986 to 1992 and was dubbed as “America’s dad” due to his warm persona on the hit sitcom.

However, during the #MeToo era, the disgraced actor was accused of sexual misconduct by dozens of women, with allegations spanning from 1965 to 2008.

The trailer for the upcoming four-part docuseries will detail the rise and fall of the 84-year-old.

The project will first premiere at Sundance Film Festival in January before becoming making its debut to the small screen.

In the clip, director Walter Kamau Bell can be heard saying: “I am a child of Bill Crosby. You know what I mean, I am a black man and a comic born in the ‘70s.

In a statement, Bell added: “As a child of Bill Cosby, I was a huge fan of all his shows and wanted to be a comedian because of him.

"I never thought I’d ever wrestle with who we all thought Cosby was and who we now understand him to be.

"I’m not sure he would want me to do this work, but Cliff Huxtable definitely would.”

After being found guilty on three counts of aggravated indecent assault, Cosby previously served two years in state prison and was sentenced to a decade behind bars.

However, he was released from prison earlier this year after Pennsylvania Supreme Court ruled that he was only convicted due to self-incriminating comments he made in an earlier deposition.

Since his release, Cosby is reportedly talking to producers about a new TV show as the alleged sex offender plots a comeback following his early prison release.

Kate Garraway's heartbreaking update on Derek Draper ahead of Christmas

"He's working on a number of projects right now, a number of ideas for a TV show that has him on the phone with producers, working with guys every day."

We Need to Talk About Cosby will on Showtime next year on Sunday, 30 January. 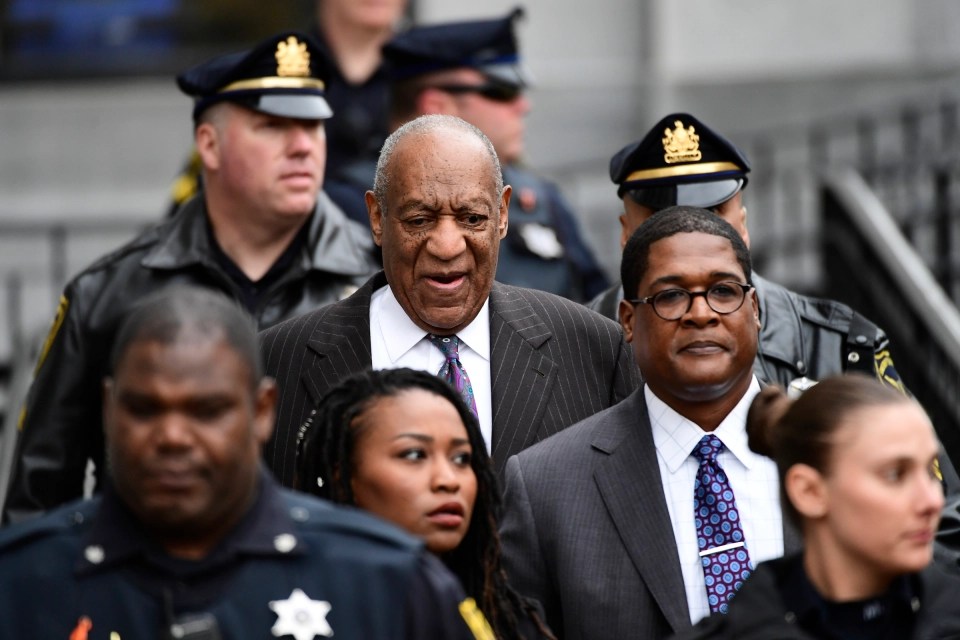 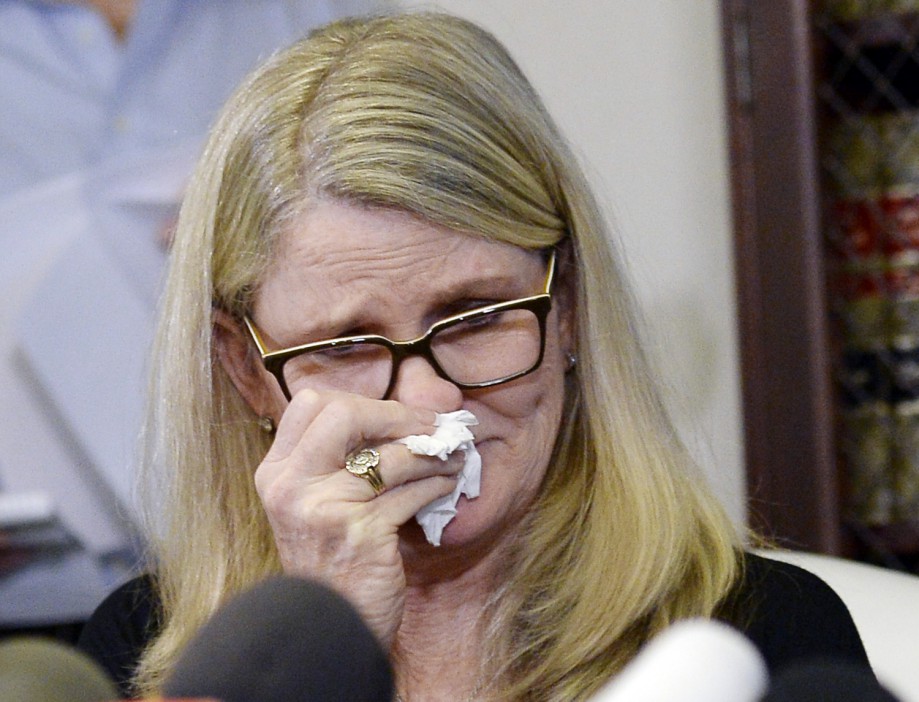