What happened in Black Mirror: Smithereens?

The episode focused on Chris and his efforts to get Smithereen CEO Billy Bauer (Topher Grace) on the phone.

Billy Bauer’s name may be familiar to those who watched Bandersnatch, which featured a reference to the CEO in one of its endings.

In order to get to him, Chris buys a black market identity so he can pretend to be working as a driver for an Uber-like app.

WHERE WAS SMITHEREENS FILMED? 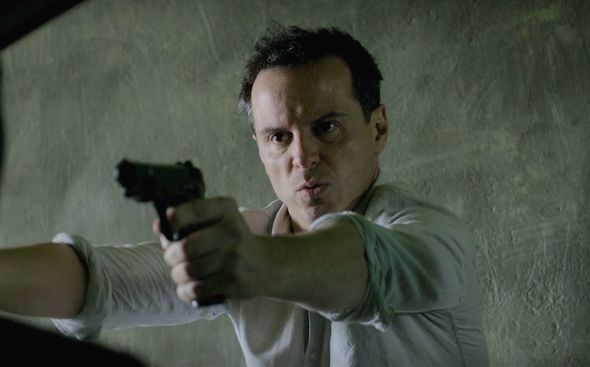 He then waits outside the London Smithereen headquarters until he can pick someone up who works there, take them hostage and demand a call with the company CEO.

The person he ends up kidnapping is Jaden (Damson Idris), an intern at the company on the way to the airport.

Chris pulls a gun on him and they end up in the car in a field.

Prior to this, we know that Chris has lost his wife and in a therapy group, he meets a woman who cannot get into the Persona account of her daughter, who committed suicide.

WHO IS IN THE CAST OF SMITHEREENS? 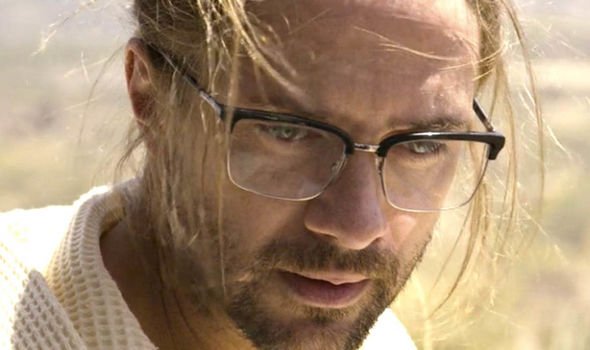 Chris’ actions draw the attention of the police, led by a character played by Monica Dolan.

They try to negotiate with him (though they have a sniper standing by), though Chris refuses to do anything until he can speak to Billy.

He gets through to a series of Smithereen employees (who are able to use their app to gather way more information about Chris than the police) and eventually to Billy, who is on a silent meditation retreat.

Once he has Billy on the phone, Chris reveals how he lost his wife.

He wants Billy to know that his app is so addictive that Chris couldn’t help but look at it as he was driving, leading to a car accident that killed his partner.

HOW TO WATCH BLACK MIRROR ONLINE 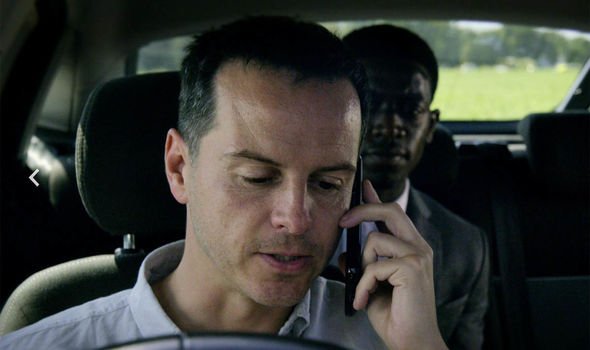 Billy seems genuinely affected by this revelation but is then able to go straight back into meditation, putting into question how much he really cares.

Chris also gets Billy to contact the Persona CEO and give his female friend the password she needs.

The episode ends with a shot fired by the police sniper as the woman types in the password.