LEGENDARY rocker Bob Geldof has opened up about the "unbearable" grief after losing a child in an emotional interview on Irish television last night.

The Boomtown Rats singer lost his daughter Peaches to a heroin overdose in 2014 when she was just 25. 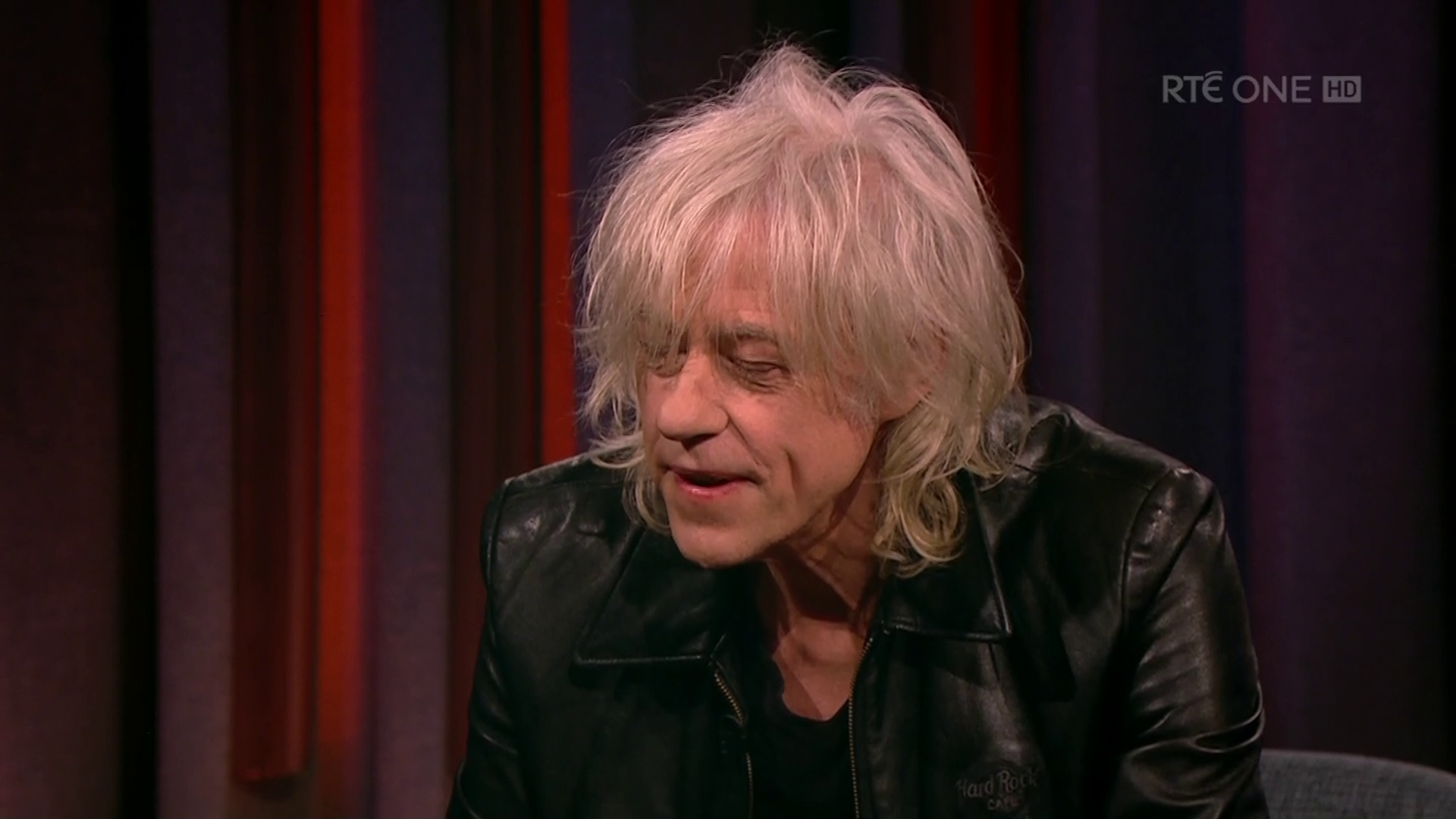 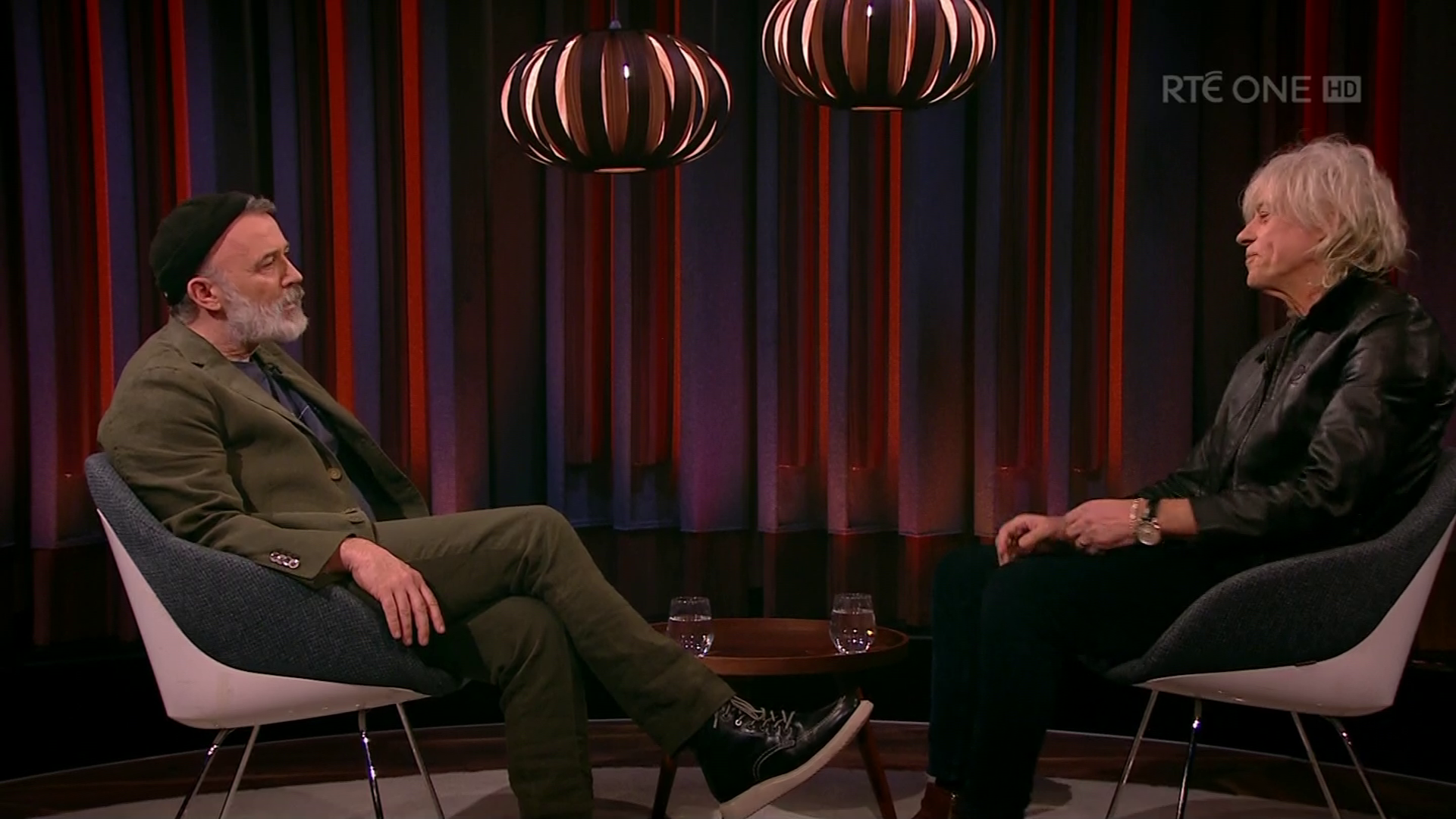 Last night, the 68-year-old spoke to presenter Tommy Tiernan about how the "ever-present" loss has affected him.

He said: "Last week I went to the funeral of my mate's son. And he didn't want me to come for fear that I had to relive it. But I had to be there for him because it is unbearable.

"Time doesn't heal, time accommodates and it's ever present.

"You're driving along and you're at the traffic lights and for no reason whatsoever, the person in question inhabits you and I'll cry. 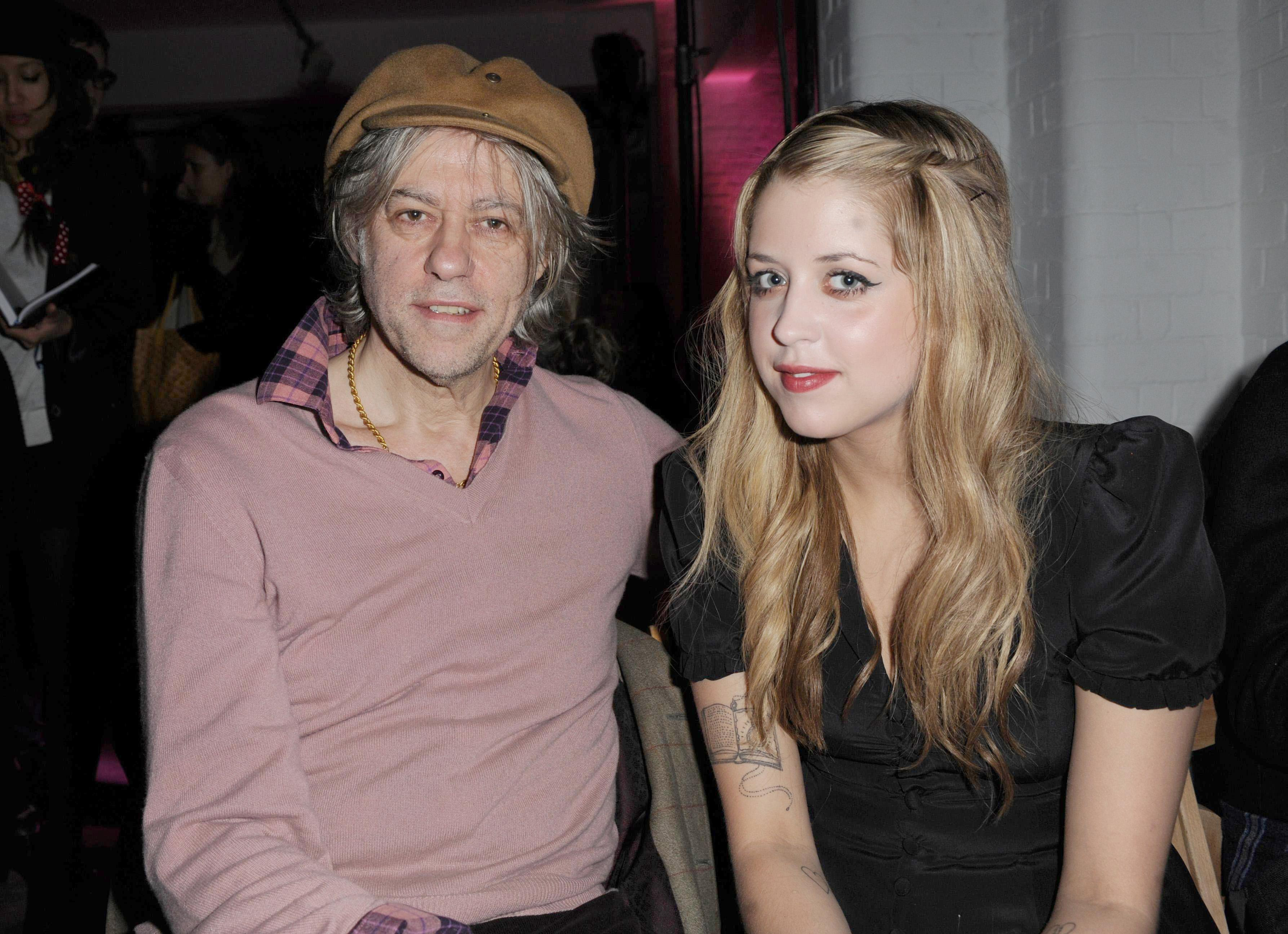 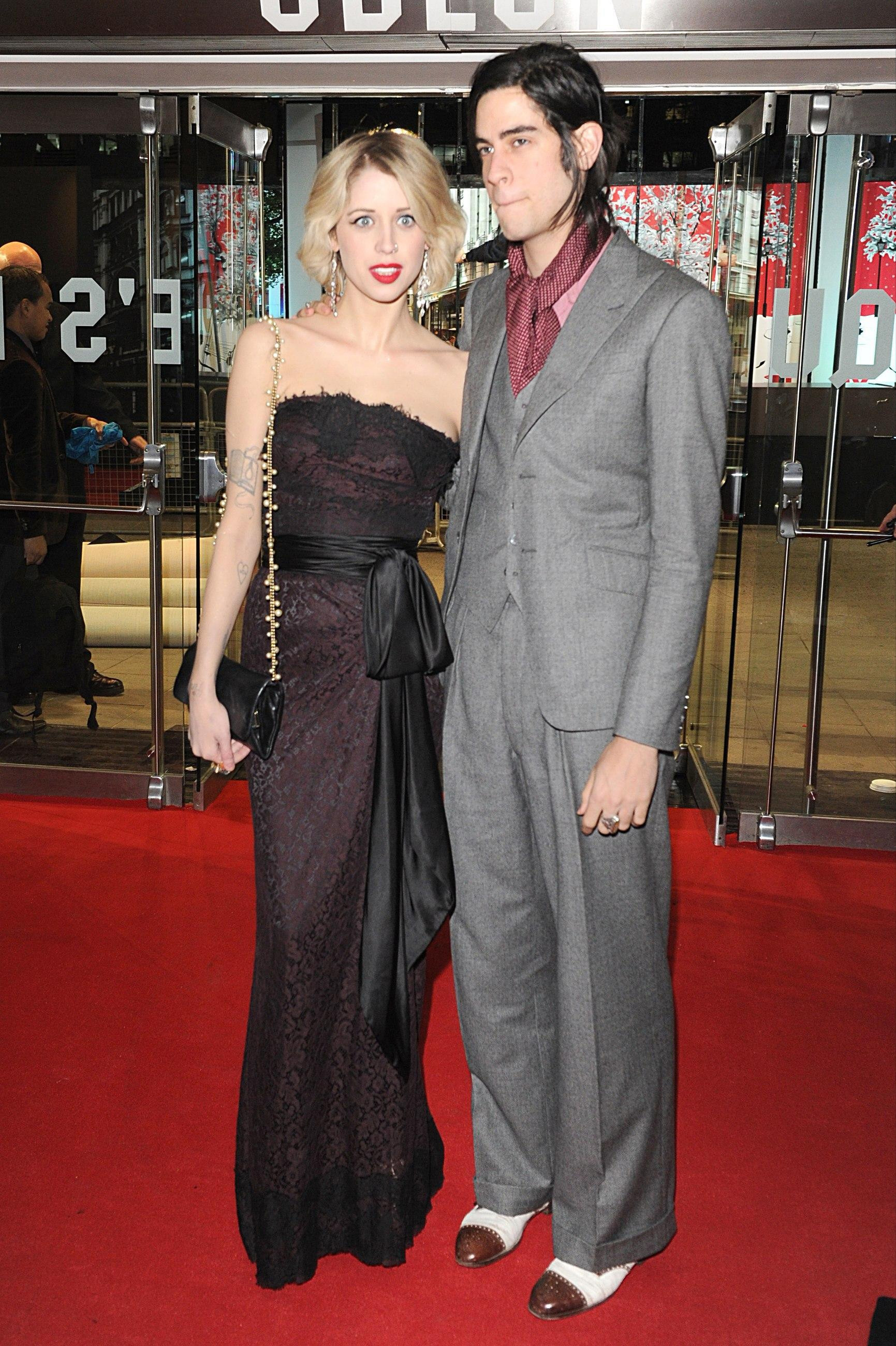 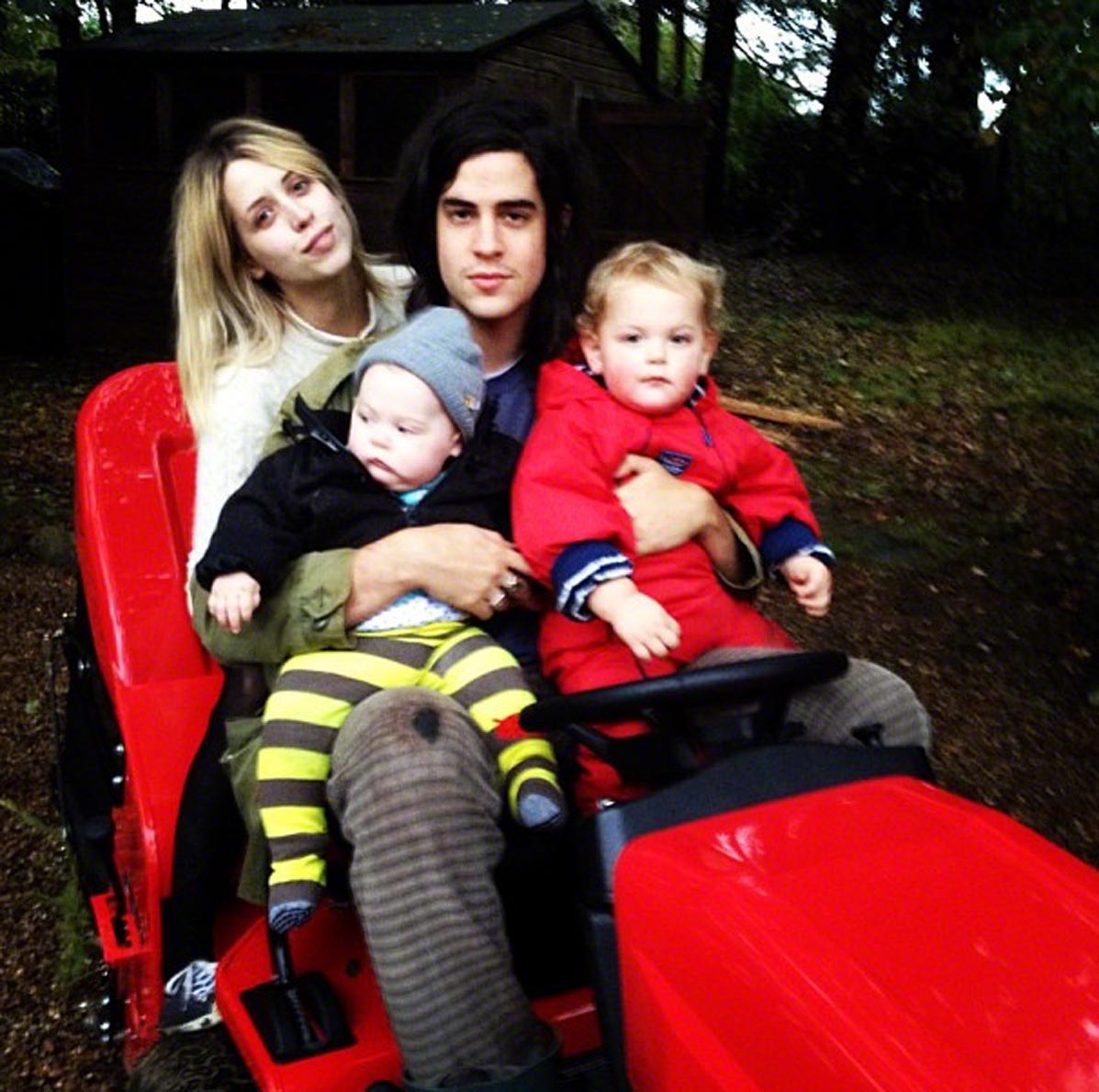 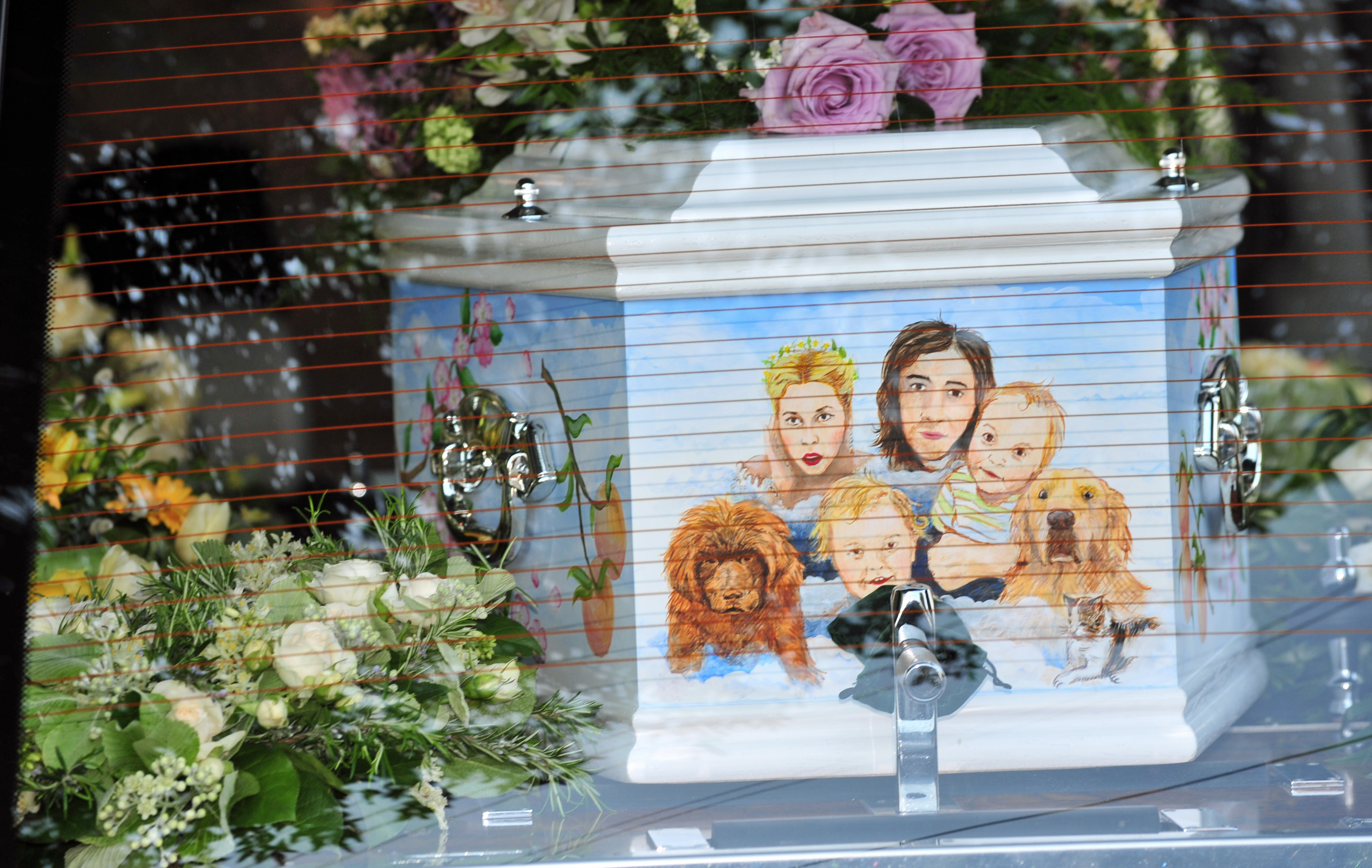 "And then I'll look around to make sure the people next door don't see me or are taking a photo and posting it or something.

"You just do it to the maximum because there's no use holding it in.

"Lights are green, or whatever, and then you go. That'll always be there and you accommodate that.

"Once you understand the nature of this because it is boundless and it is bottomless. The grief and the abyss is infinite." 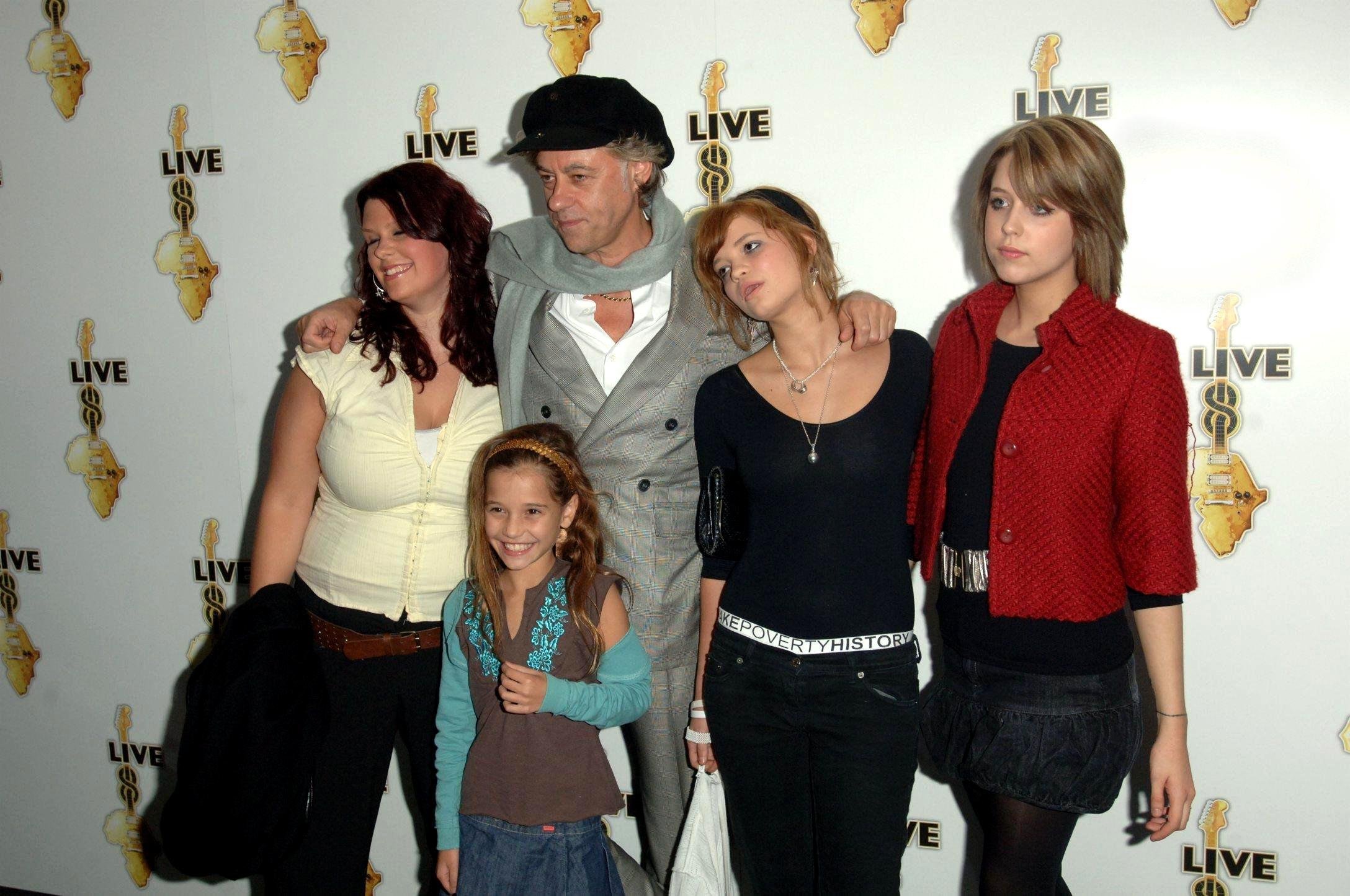 The music icon, who has been married to Jeanne Marine since 2015, also revealed that he doesn't believe in afterlife.

He said: "Blessed oblivion and that's what I hope and I will be very disappointed if there's something afterwards."

Tommy asked Bob about his sex life at 68 and he opened up about feeling lonely after his first wife Paula Yates left him.

He said: "You know that laser driven drive of a 16 year old clearly isn't there. And as you age it tempers, which you must understand at 50. 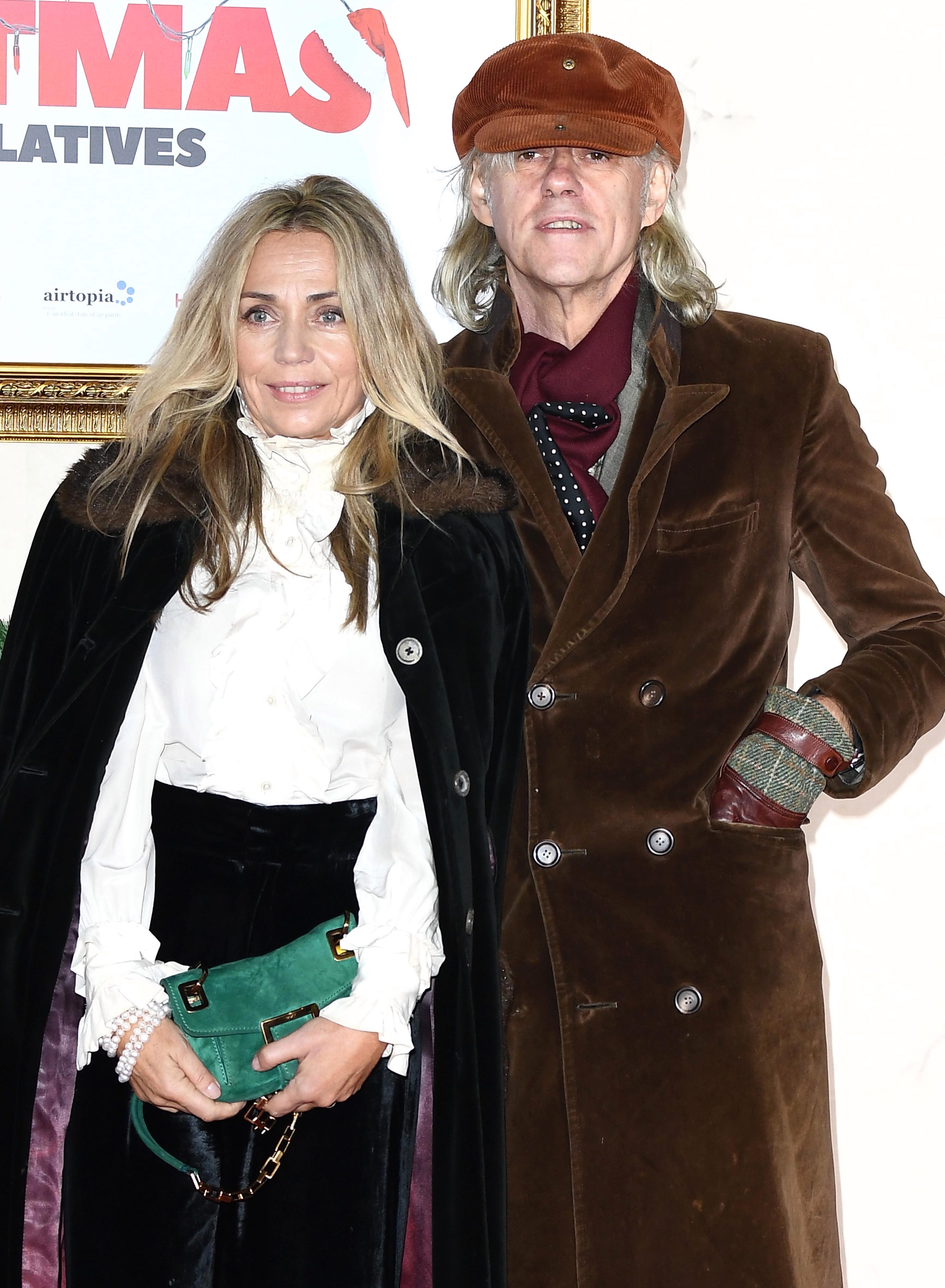 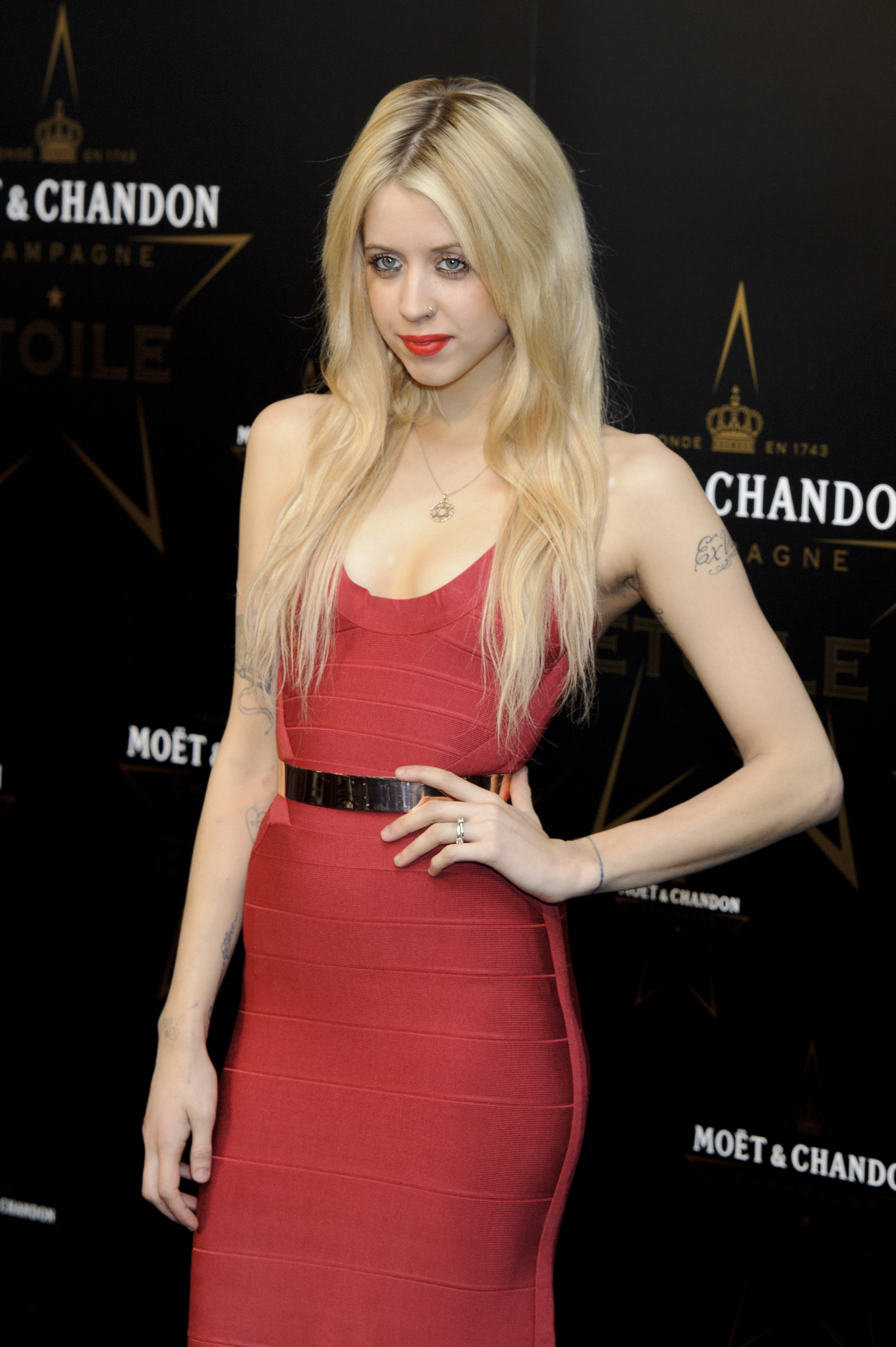 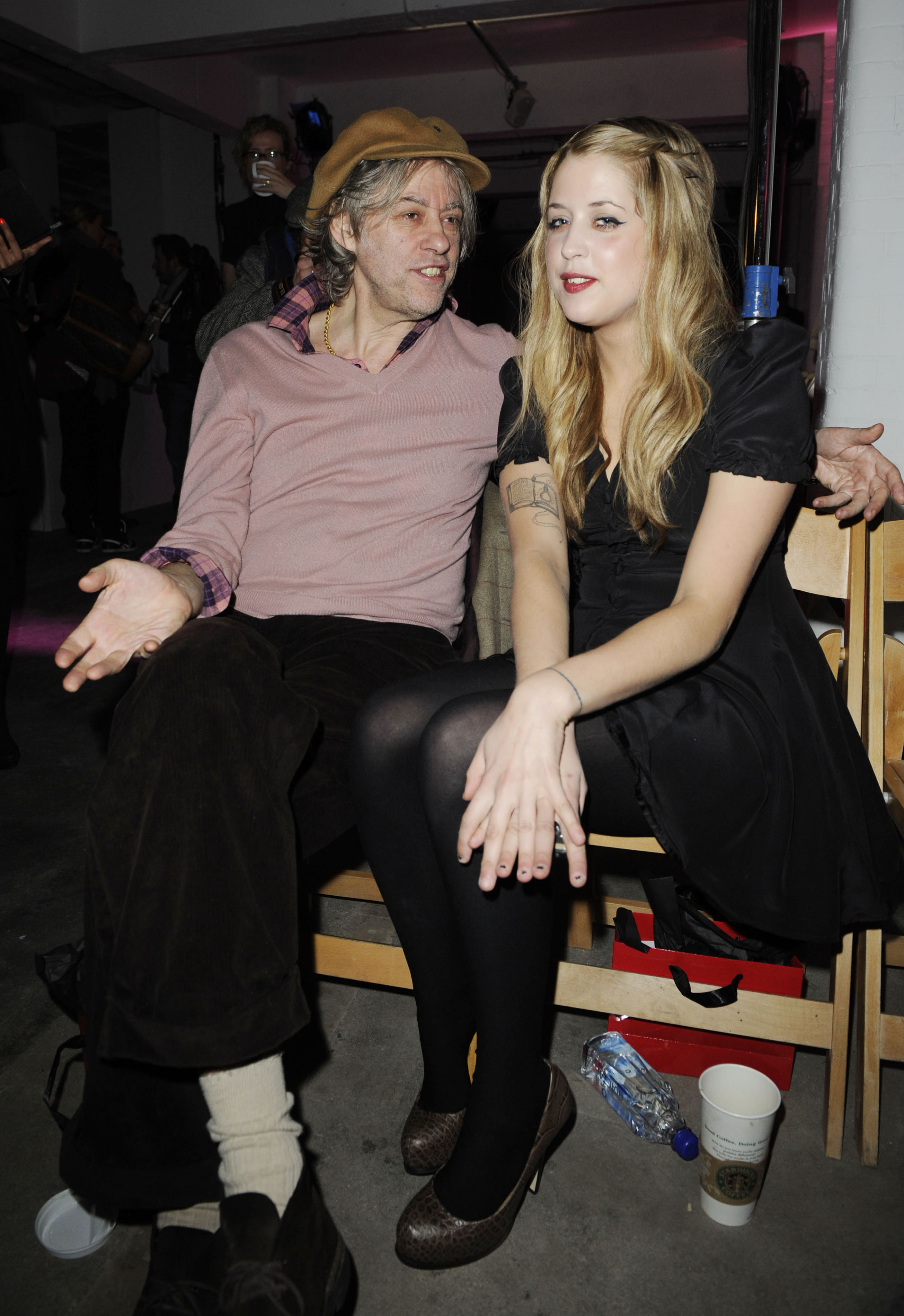 "By 68, it doesn't always need chemical assistance but it f***ing helps.

"And also you must be very careful because the beauty of a long married wife hides in plain sight and you must always look to that woman who animates you so that she once again electrifies you.

"And It's very easy with my Mrs who I've been with for 25 years. I'm sort of a one-woman geezer.

"And I'm not being soppy here but being happy together is such a turn on."

He added: "When Paula left me and it became almost impossible to live and I was kept going by some close friends, Pete briquettes from the Rats being one of them.

"I remember a futile flight from some thing in Europe and I was going back to nothing because my home, my family and everyone I'd loved… had gone like that.

"And I really didn't understand why I'd lost everything I took to be true. 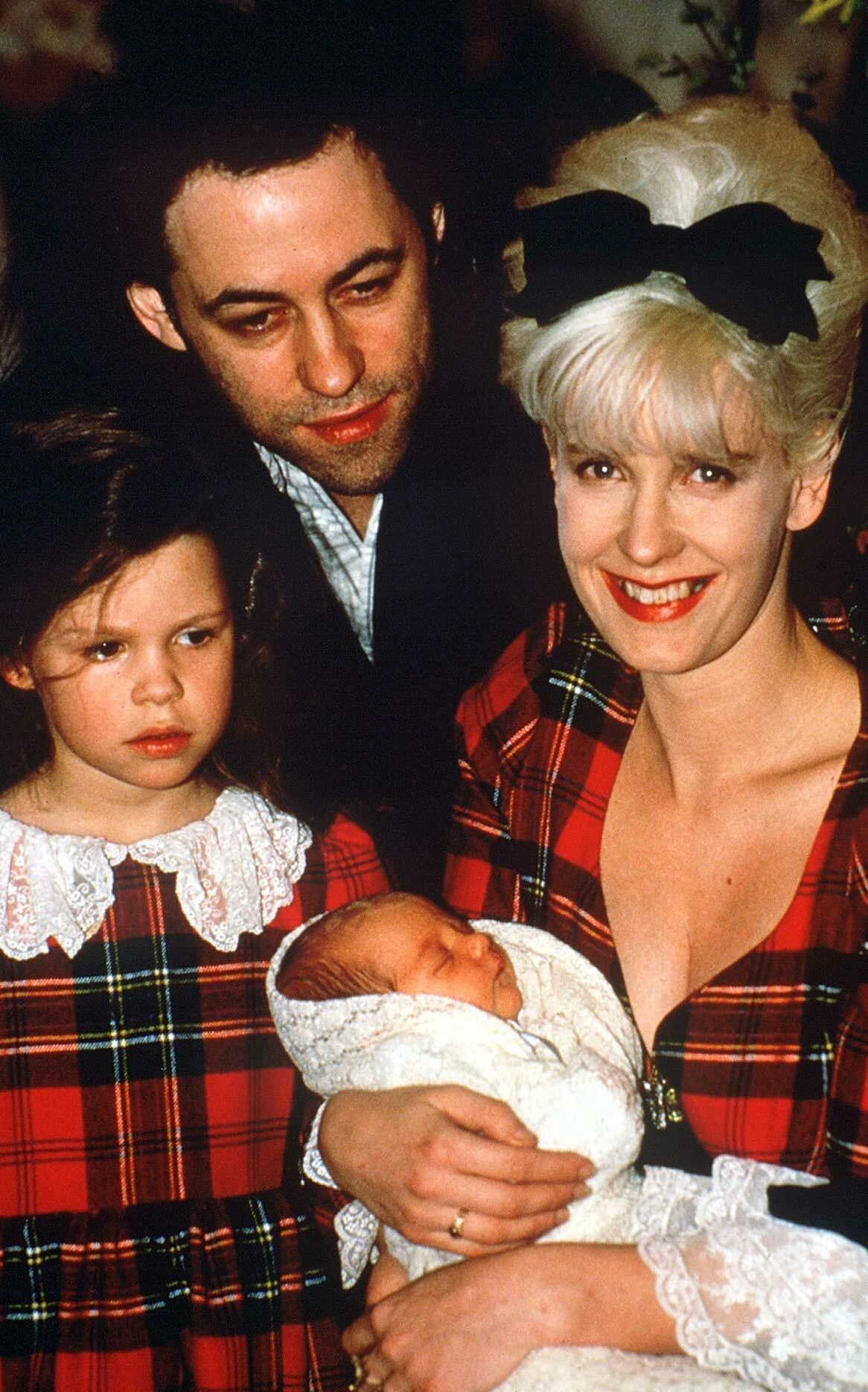 "And it was so disorientating, discombobulating and I was sitting there really, sad just doesn't do it, and again I'm very aware that lots of you have been through this.

"Sitting in the plane and there was this couple bickering non-stop and he got stuck into a book and she was reading a mag.

"Ten minutes to landing so everyone starts doing the belt and then you hear the wheels going down and as the wheels came down, she just put out her hand and he covered it. And I was so envious of that unacknowledged intimacy.

"The other end of that is when you do have that it's sexy." 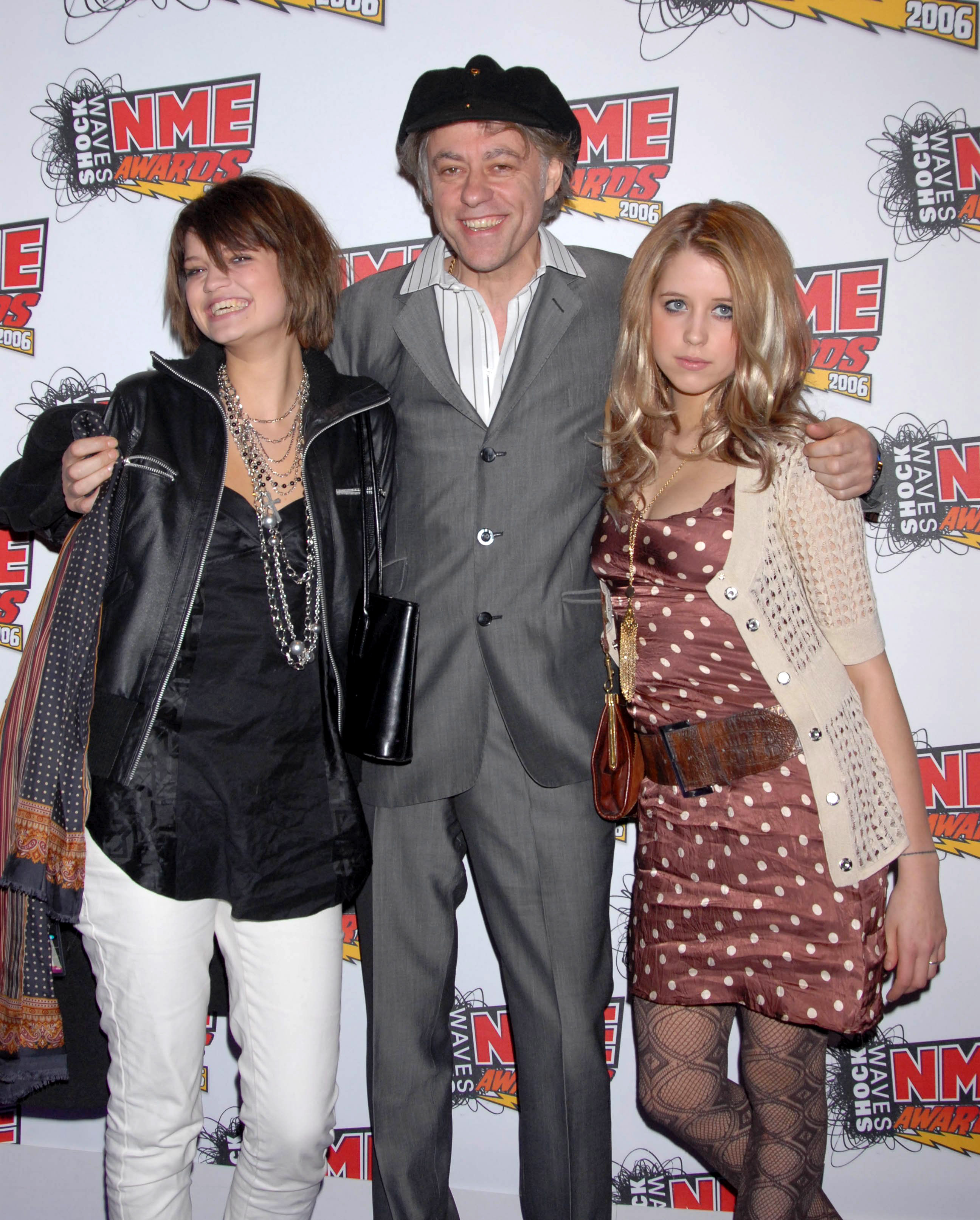 He also admitted that his lifestyle as a rocker meant he had a busy sex life.

He said: "If you're in a rock and roll band, literally you shagged the world, literally. It's not even a question of believing your luck, you get so used to it.

"And I don't know about the other guys, but sometimes I didn't even want to, I just felt like I had to. You're all so lonely. You're going, 'How many months have we been out now, here's someone to hold onto for the night. I suppose I've got to shag them, f**k it."

And Geldof spoke about his life growing up in Dun Laoghaire and how dinner times would provide the opportunity for some heated debates.

He said: "When we were children we didn't have TV and stuff and my dad would come home on Friday, he'd be away all week working.

"It was difficult trying to establish a relationship with his three children again. It's boring. I didn't have a mum.

"So it was difficult to try and get a family vibe happening. Seven, eight o'clock on Friday night, he'd do the cooking because he used to be a chef before he was a traveller.

"It was always good the food at the weekend because dad cooked. There'd be silence, you know, we were kind of embarrassed and awkward with this semi-stranger who we loved.

"I didn't love, I feared and had angst with him. But we both ended up loving each other, of course. I was being grumpy and sullen and the aul fella would sit there.

"He'd put down his knife and fork and say… something so manifestly outrageous that all hell would break loose around the table. You had to make your point, impassioned as it might be.

"Conversation was nurtured, it was organised, it was structured. You won the teatime round, sort of, if you could argue the others into submission."