BRADLEY Walsh blasted "boring" The Chase contestant and demanded that he "livened up" in a savage swipe.

The 60-year-old host made a series of jabs at a player Ross as he introduced him before starting the cash-builder round on Monday. 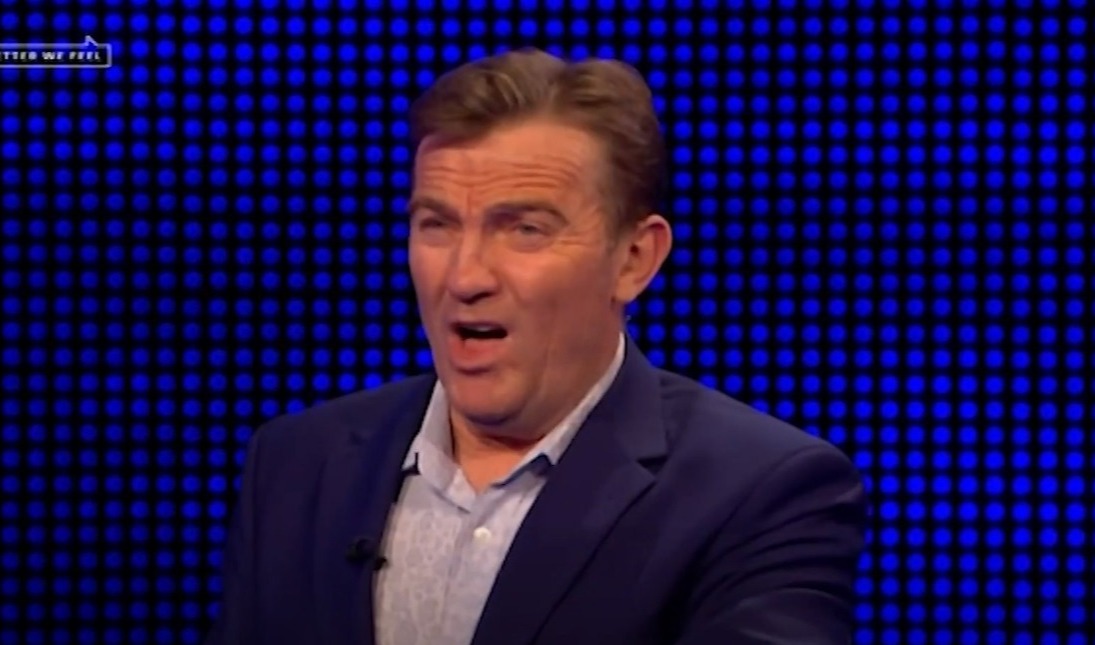 Bradley was left unimpressed after he quizzed the amateur quizzer about his job and hobbies.

The host got to know them a little better before letting them take on Paul ‘The Sinnerman' Sinha and asked him what he does for a living.

An eager Ross replied: "I'm an insurance consultant based in Cheltenham.”

Bradley pulled a squirming face and looked uncomfortable before he exclaimed “boring”. 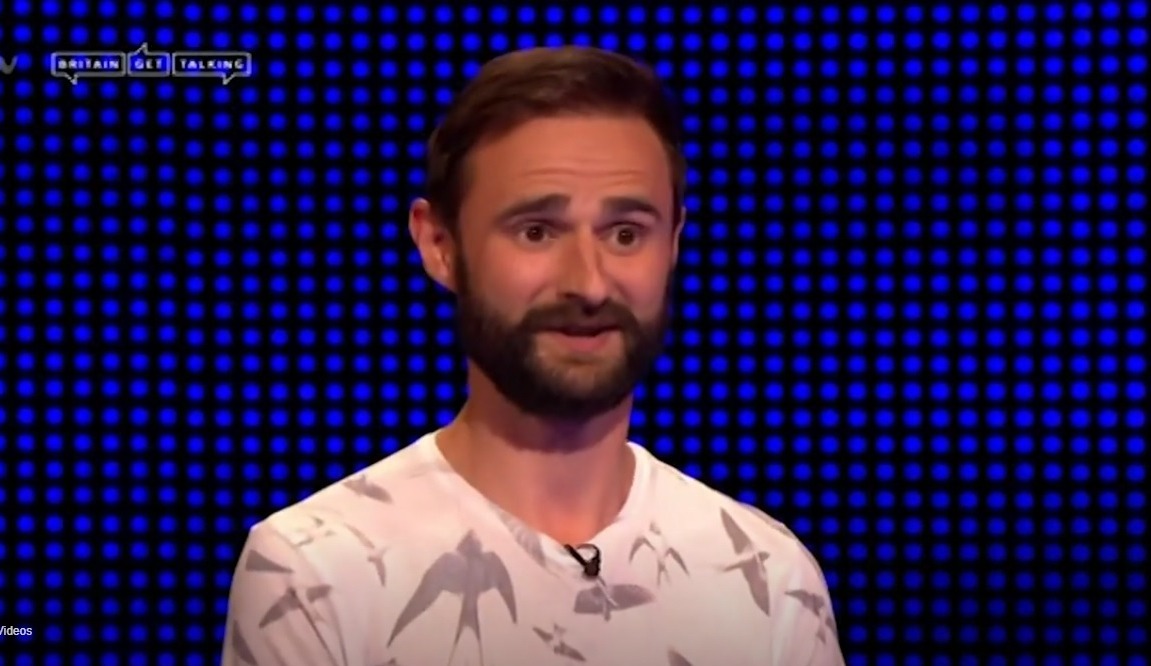 The host then asked: “What do you do in your spare time?”

With Ross adding: “I like to watch Tudor documentaries.”

“What?” Bradley asked in shock, stating: “It gets [even] worse! 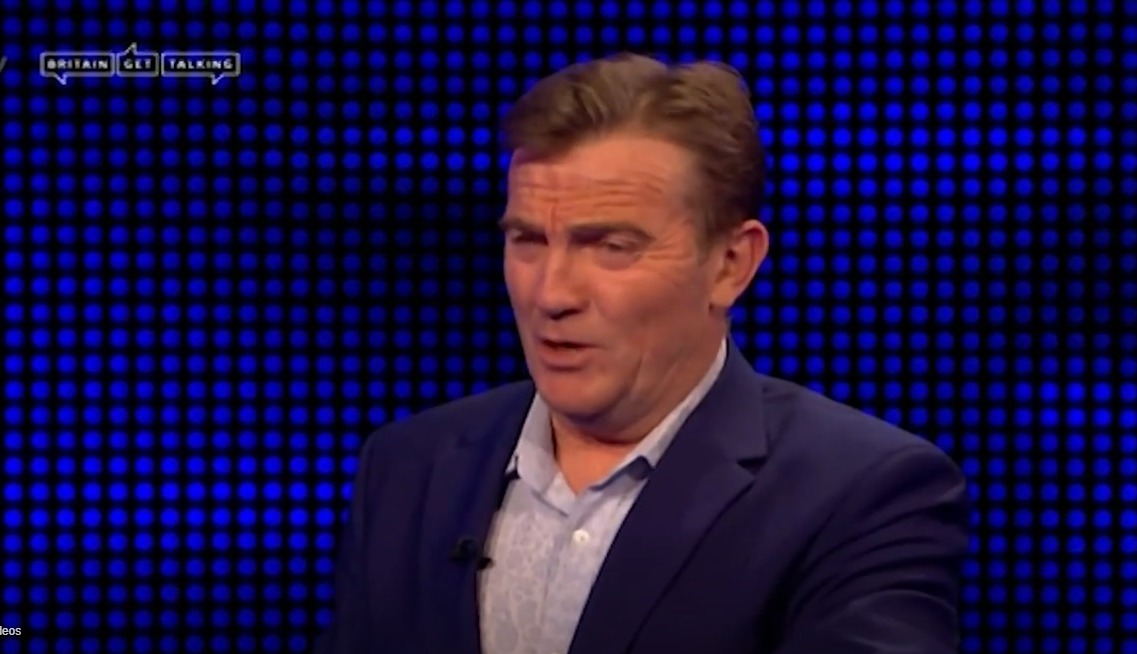 "What else do you do? Liven it up a bit," he begged the quizzing contestant.

He went onto to show Bradley his Kermit The Frog impression from children's show The Muppets.

The contestant also explained he enjoyed some five aside football and golf in his spare time. 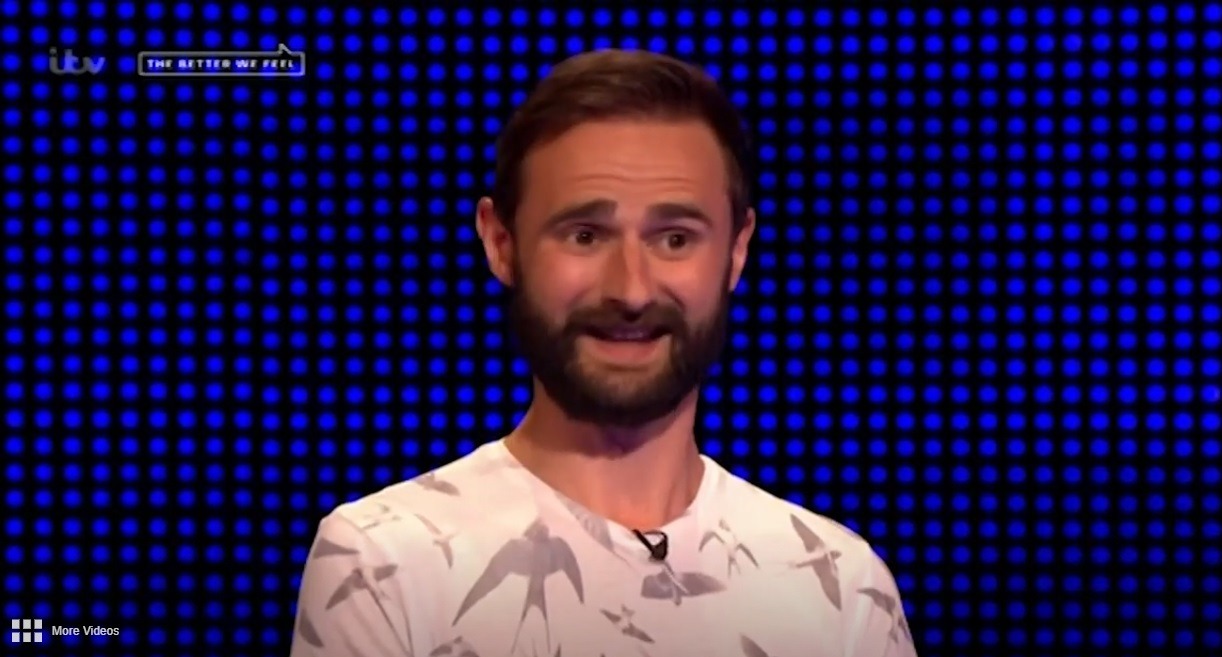 Bradley joked: "You're getting better. I love it. We dipped at the beginning but now we're climbing back up."

The ITV host then asked him what he would spend the money on if he won the jackpot.

Ross added: "I'd go on a road trip to America."

Bradley squeezed in one final dig, joking: "We're back in the room everyone, sorry about that folks. For one awful second we were going to slip into a vortex of boredom via insurance.

After Bradley's tongue and cheek swipe, the player went on to face Paul, 50, in their head-to-head round.

Ross managed to make it back to the Final Chase alongside fellow player Nik.

Although it was touch and go on a few occasions, Ross managed to make it back for the Final Chase alongside Nik and Jamie to win a jackpot of £16,000.

Paul got some questions wrong, meaning the contestants had a few chances to push him back. 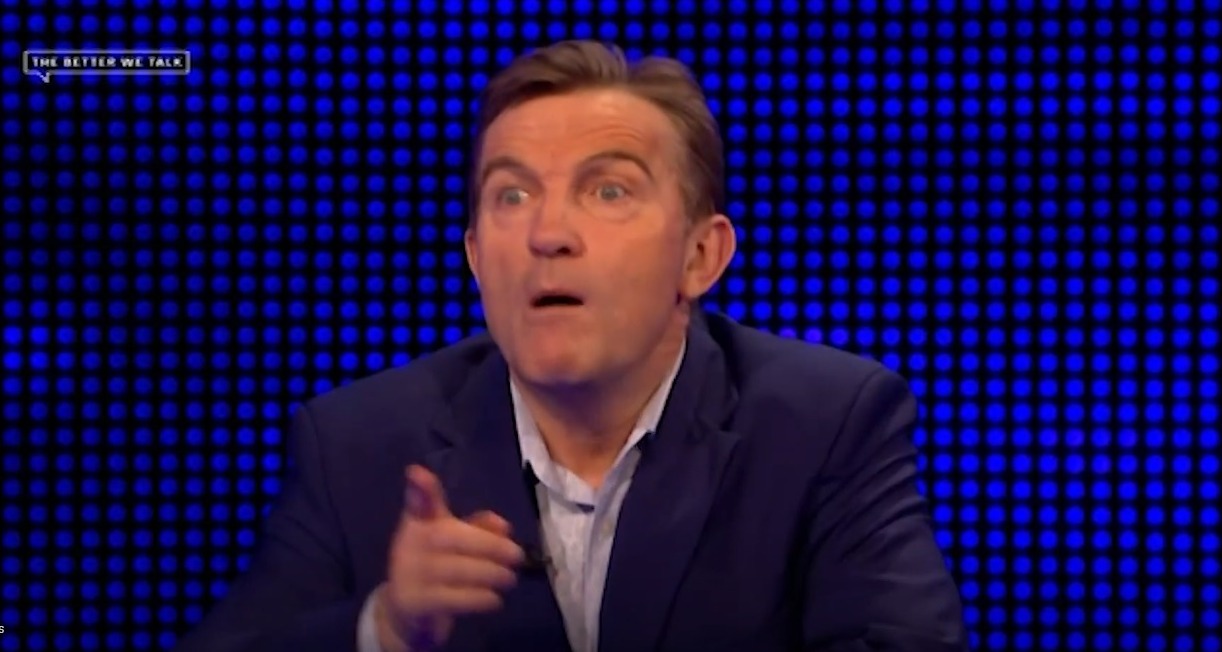 They executed four out of five correctly to stand a fighting chance at taking home the jackpot.

However, the trio lost the final battle with the Sinnerman beating the players with 11 seconds to go.

The Chase continues weekdays at 5pm on ITV.