Whether she likes it or not (well, she doesn’t), Braunwyn Windham-Burke is no longer a Real Housewife. Bravo confirmed earlier this week that the mom of 7 would not return for season 16 of The Real Housewives of Orange County, firing her from the series after two seasons as a full-time orange holder. She wasn’t alone, though, with the network letting go of longtime star Kelly Dodd and season 15 newbie Elizabeth Lyn Vargas at the same time. Braunwyn says she got the news just hours before it became public, and in processing her feelings about the major cast shake-up, she reached out to someone unexpected: Kelly.

“Kelly and I are neighbors,” Braunwyn explains to ET over video chat from her Newport Beach home. “We live in the same town. We have similar friends. I mean her, her ex-husband’s new girlfriend does all my [landscaping]. It’s a small town. We live in a very small town. We’re neighbors. We’re going to run into each other, and I just didn’t want to leave it with any bad blood. We haven’t seen each other much. I ran into her once at a restaurant and I was just like, ‘Hey, you know what? This sucks. This is hard.'”

Season 15 left off with Braunwyn not speaking to anyone else on the cast, especially not Kelly, as the two women fought over political views, morality and more in the whirlwind that was the 2020 Presidential Election, the surge of Black Lives Matter in the wake of George Floyd’s death and the COVID-19 pandemic. Kelly made Braunwyn’s private olive branch public on Thursday morning, sharing Braunwyn’s texts just hours before ET’s interview with the 43-year-old.

The screenshots show the following exchange between the women: “I hope you’re okay,” Braunwyn said, “I know we’ve all been through hell and back but I’m here.” Kelly replied with, “This was your fault. We’d still be on the show if you didn’t make things so dark and ugly and brought all that political ‘woke’ BS. Your lies about me, calling me a racist and a homophobe were horribly destructive and your phony storylines didn’t help either.” Braunwyn wrote back, “Well I’m still sober and still gay, like I said if you ever want to talk I’m here.”

“I meant it,” Braunwyn tells ET of that last line. “I give people second chances, 10th chances, 12th. That’s who I am. I don’t like to hold on to anger and hate. I’m not that person. A big part of my program is making amends, and moving on, and letting go. So I was just like, ‘Hey, it’s over, we’re neighbors, what is, what is.’ And then to see it back there, and it’s like, ‘your fake storylines.’ I’m like, ‘Still sober, still gay.'”

A theme of season 15 was Braunwyn’s castmates finding her to be “inauthentic,” with accusations that she fakes things for the show. Braunwyn says she never once made up anything for the show. She says getting sober and coming out as a lesbian weren’t storylines, but rather two monumental moments that played out in that moment in time. Becoming more political, Braunywn says, felt necessary as the nation dealt with a racial reckoning. Ahead of season 15’s premiere, Braunwyn told ET she had “no one” on the show to turn to to talk through tough issues, a comment that the cast took issue with and discussed at the reunion, as they seemed to believe it painted them as bigots.

“And all the rest of it, they’ve said it this whole time,” she adds. “They’ve called me a narcissist, they’ve said I’m a bad [mom]. Those are easy digs. I am a huge advocate for mental health. I don’t like when people use clinical diagnosis as insults. If you don’t like me, then come up with another word. Don’t weaponize mental health, please. I’m a great mom. And I know that. I know I’m a great mom. I have great kids. And it’s, like, the proof is in the pudding. My kids are great. What else? God, there was a lot in there.” 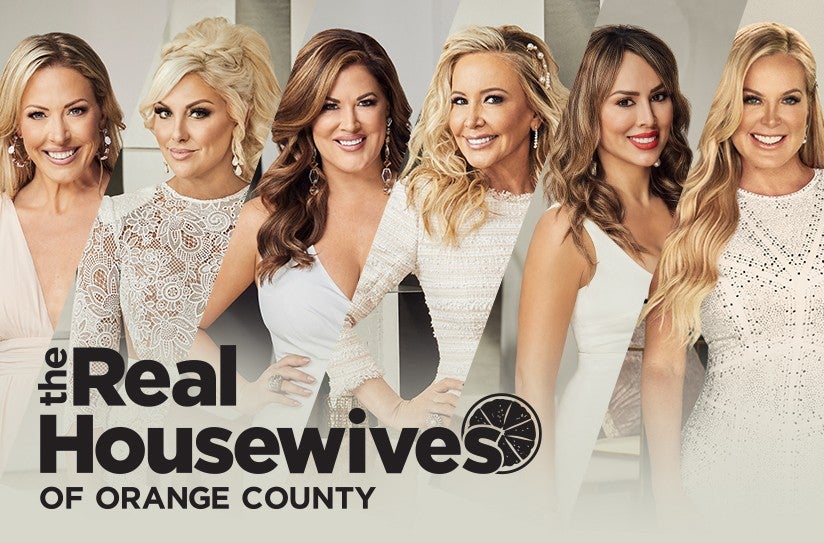 Braunwyn says she sees anger and hurt behind Kelly’s statement, and is giving her some grace as she processes this major life change.

“I think it’s hard to take accountability,” she notes, “and when you’re angry, it’s easier to blame someone else than to take accountability. I think people do that in a lot of things in their lives. It’s easier to be angry than sad. And so I’m not going to take that personally. She cut off the part where I said, ‘I hope you have a beautiful life,’ and then she actually wrote back something pretty sweet too. Like, ‘Yeah, you too.’ She didn’t post that part. So it actually, when I left the message, I’m like, OK, that ended nicely. If we run into each other at Mastro’s, it’ll be OK. Whoops.”

Braunwyn says she didn’t reach out to anyone else on the cast because they’re not in her everyday orbit.

“I didn’t really have a relationship with Elizabeth, and I don’t see her. We don’t have any similar friends,” she says, before weighing in on the three “survivors” of the cast cuts: Shannon Storms Beador, Emily Simpson and Gina Kirschenheiter, who are all set to return for season 16 alongside veteran cast member Heather Dubrow. They’ll be joined by more new additions set to be announced at a later date.

“Honestly, I think it’s weird,” Braunwyn says of who didn’t get fired. “Gina, I get. Gina was very, like, whatever. Emily, I think Tamra Judge said it best, it’s like watching paint dry. I agree. I know her in real life and I’m like, you were Eeyore. And then Shannon, I think Shannon’s good, because you get the older, long-term viewers, that’s good for bringing them back. I think the dynamics with the new and the old will be interesting. Heather’s a great casting decision. The idea of Heather and Gina is going to be weird. It’s going to be interesting.” 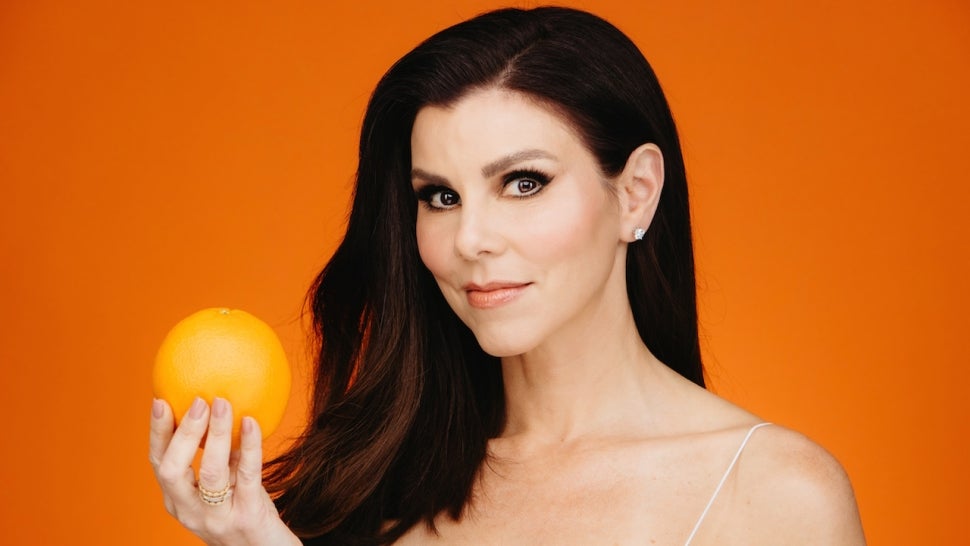 After seeing that Heather — who brings a level of wealth back to the show that hasn’t been there since she left the show in 2016 — was back, Braunwyn says producers “should have gone further” with the changes.

Braunwyn says one of her “very close” girlfriends is one of the yet-to-be named stars of season 16, and while she won’t confirm that it’s her bestie Noella Berenger, tabloids are already reporting that the model is a ‘Wife.

“So I will tell you, I’m not going to say who’s on next year, but I will say I’m very close to one of the people, and she was one of the first phone calls I made,” Braunwyn shares. “And I said the truth. ‘I am so happy for you. You are such a beautiful soul. I’m so happy that the rest of the world is going to get to meet you. You deserve all the beautiful things, but this is really hard for me.’ And that’s the truth. I can be happy for my friend and sad for myself. And I’m working through that.”

“I called Tamra, Tamra and I are close,” she continues. “And I’m like, ‘This hurts, you know?’ Like I’m happy for her, but I’m so sad for myself. So, I don’t know. I think it’ll go in waves, too. When she’s filming and I’m not, that’s going to be hard. When she’s at Bravocon and I’m at home, it’s going to be devastating. So I am trying to work that out on my own right now, and not be jealous or petty, because I don’t want that. But it’s been 48 hours.”

Braunwyn says she would “absolutely” return to the show in some capacity if asked, even a season 16 cameo.

“I would love to bring a date,” she says. “I would love to normalize seeing two women together in a conservative town. I mean, I think representation matters, and I absolutely would do that in a heartbeat. One, I love the crew. I think that’s the people that I’m going to miss the most. Two, I want to support my friend in any way I can. And three, if I could be there as an out, gay woman — which I never got to film as — that would be beautiful.”

Keep up with Braunwyn on Instagram, where you can find her social justice advocacy series Amplified Voices.