HE might be a joker on telly but Pete Davidson is a hopeless romantic at heart.

I exclusively revealed last month how he had grown close to Bridgerton actress Phoebe Dynevor and they have now made a public gesture of their commitment to each other with necklaces featuring their shared initials. 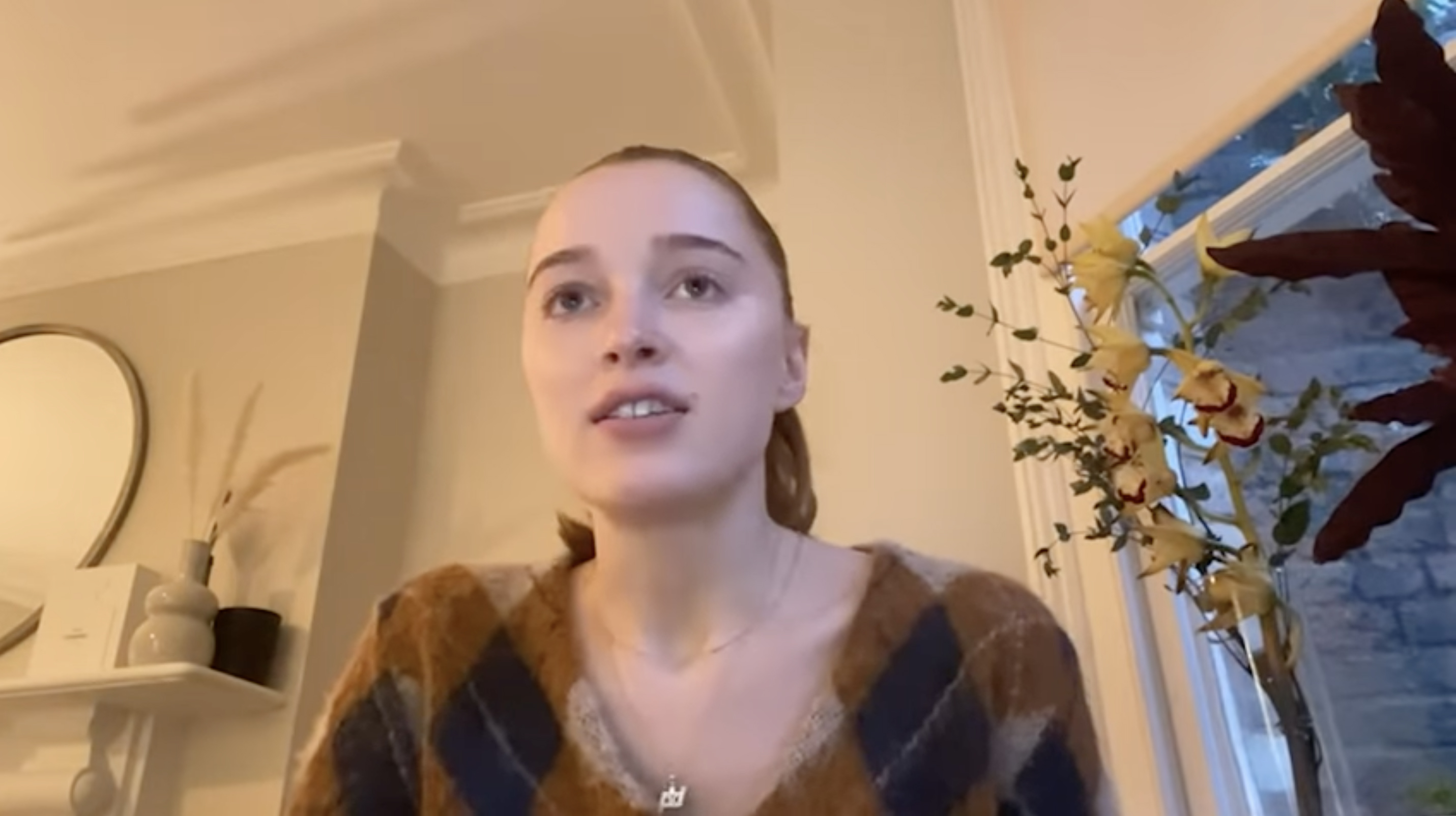 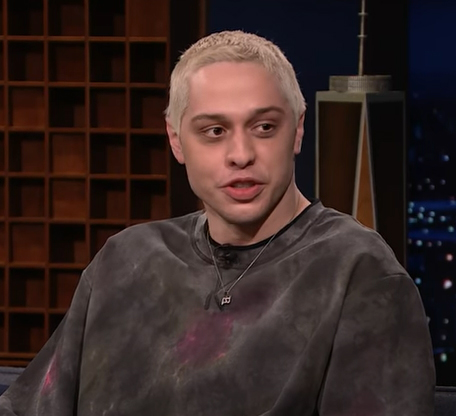 The New York comic had on his pendant on a US chat show this week, while Brit Phoebe was spotted wearing hers in a Q&A on YouTube.

A source close to the couple said: “Pete is wearing it as a romantic gesture to Phoebe.

“He wanted to show just how much she means to him and just how serious he is about them.

“She’s in London and he’s in America. 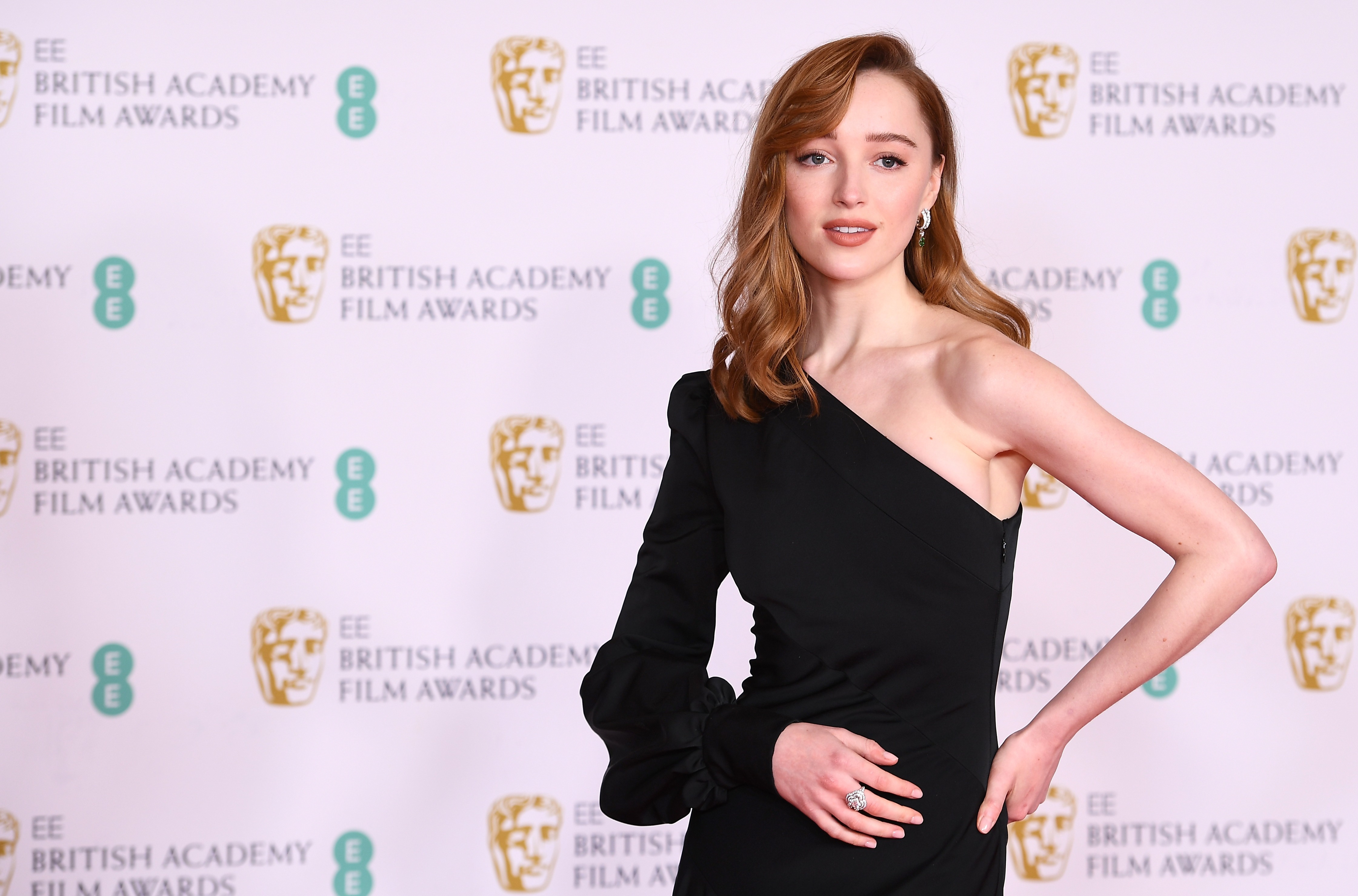 "So they wanted to feel like they’re together when they’re not.

“Any time they’re feeling a bit lonely and missing each other they look down at the ‘PD’.”

I told last month how Pete, once engaged to Ariana Grande, had jetted here to hang out with Phoebe in her home town of Altrincham, Gtr Manchester.

They were also spotted in North London and Stoke, where she was shooting her new film The Colour Room, where she plays ceramic artist Clarice Cliff. 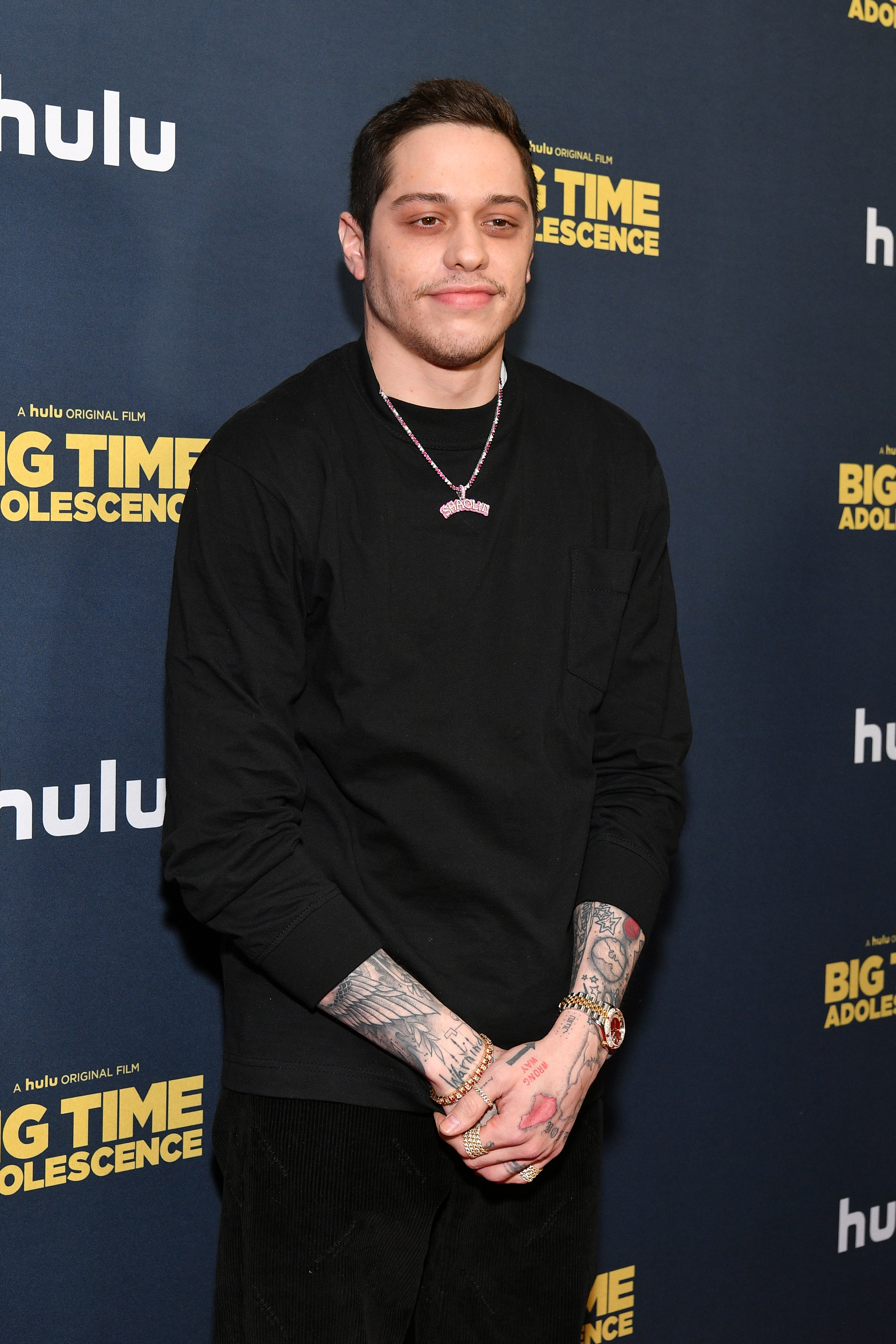 A source said at the time: “Pete is a real charmer and has hit it off with Phoebe. Flying all the way to the UK shows how interested he is.”

He hinted this week at their relationship when he told fans: “I’m with my celebrity crush.”

After her sex scenes in Netflix hit Bridgerton, I’m not at all surprised. 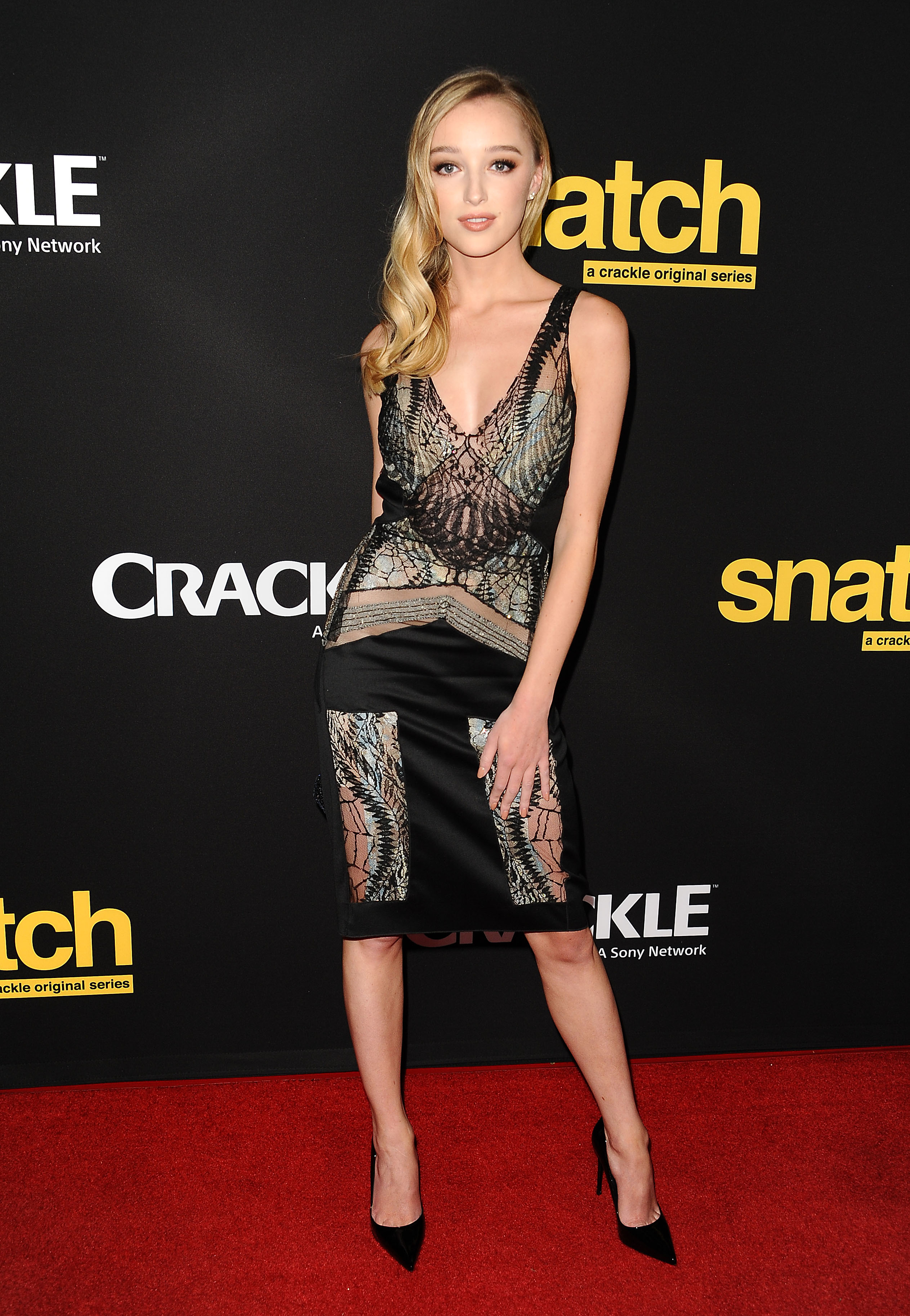 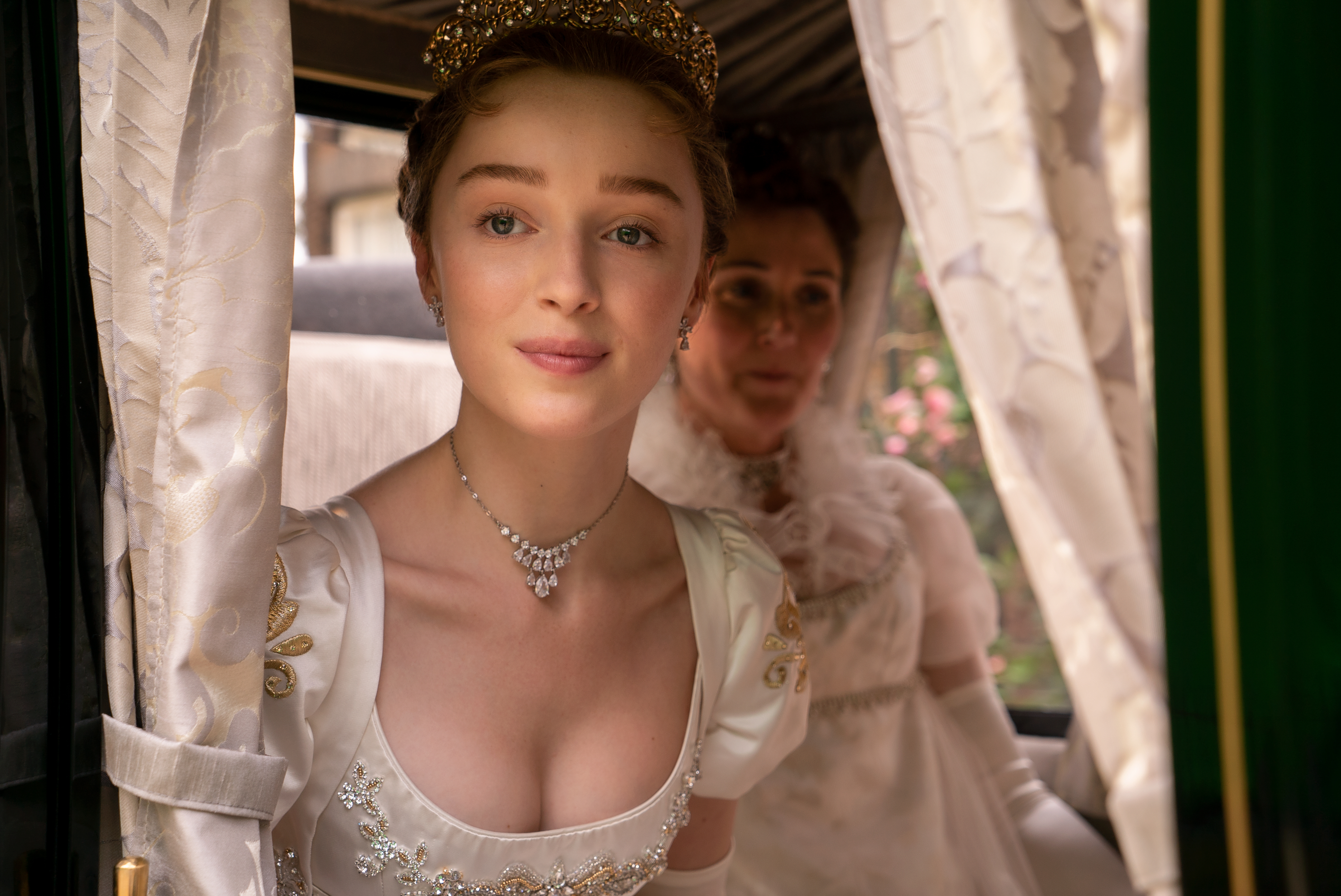 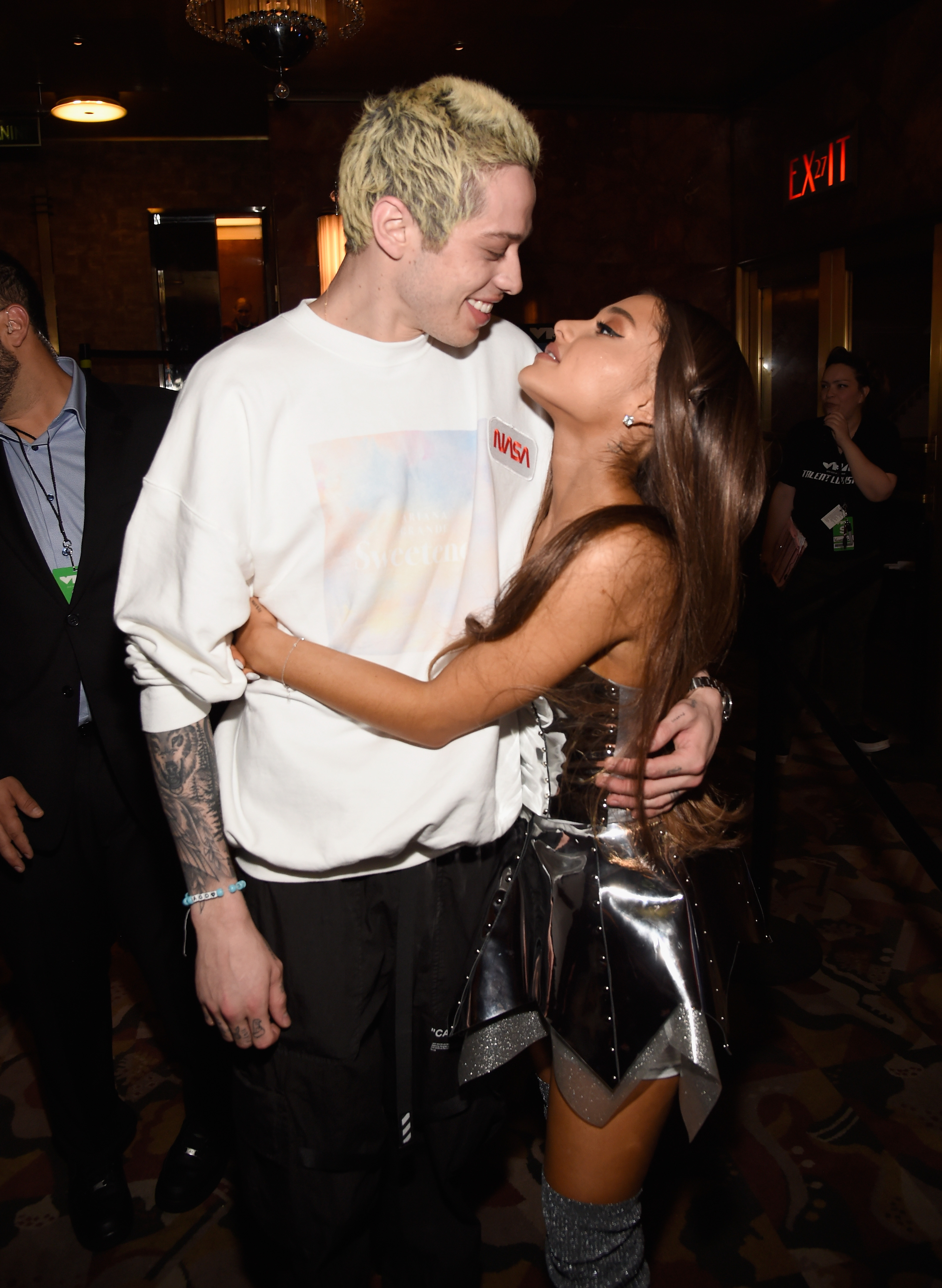