The actor played schoolboy Shakil Kazemi for two years on the BBC One soap but found fame as a child star on Simon Cowell's talent show. 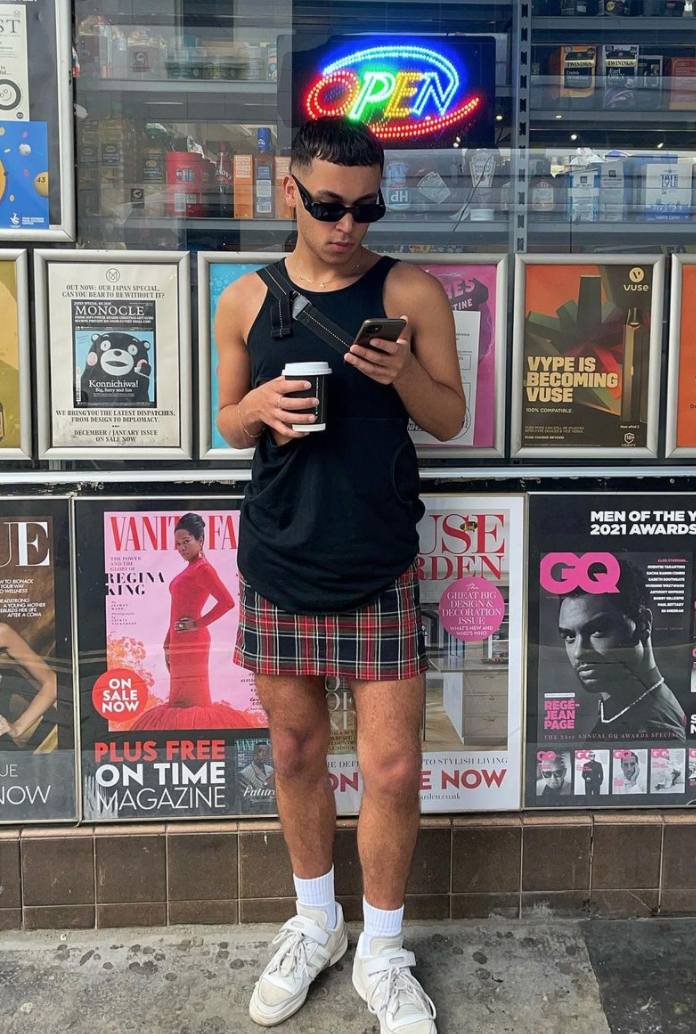 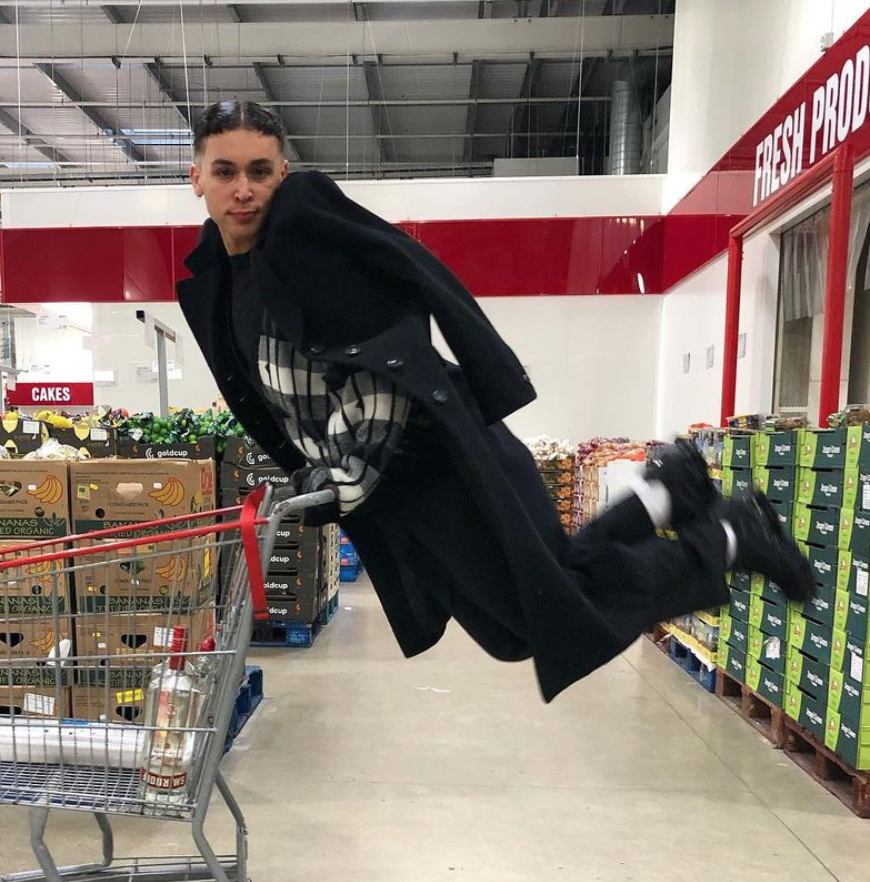 Shaheen made his name as a wide-eyed youngster with a big voice on Britain's Got Talent in 2009 before turning his hand to acting.

He played schoolboy Shakil in the BBC soap until 2018 when the teen was brutally stabbed in a shocking storyline which had dramatic consequences for the residents of Albert Square.

His mum Carmel, played by Bonnie Langford, had been left grief-stricken along with his big brother Kush.

He's now dramatically different sporting a new hairstyle, a spectacular fashion sense, and a cheeky sense of humour seen in pictures on Instagram.

In one he wears a tartan skirt and black vest top teamed with white socks and trainers, while in another he whizzes around a supermarket looking rather dapper.

The TV star said he wanted to get back into music and was heading into the studio again after leaving EastEnders.

Shaheen previously told us: "Music has always been at the forefront of my creative existence.

"Since finishing EastEnders, I've been writing and recording my own stuff.

"I should have music coming out by the end of the year. I'm ready to get back to that." 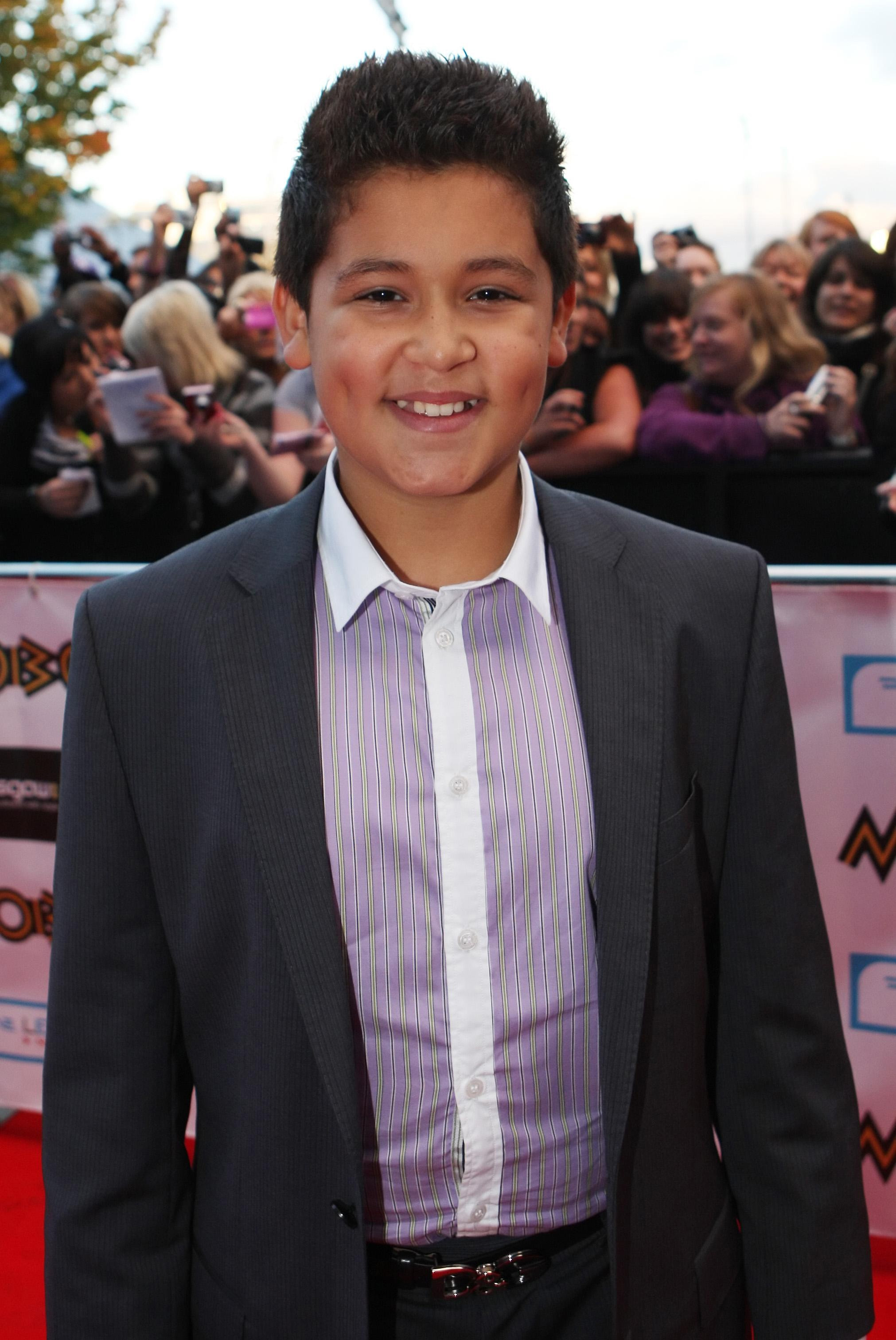 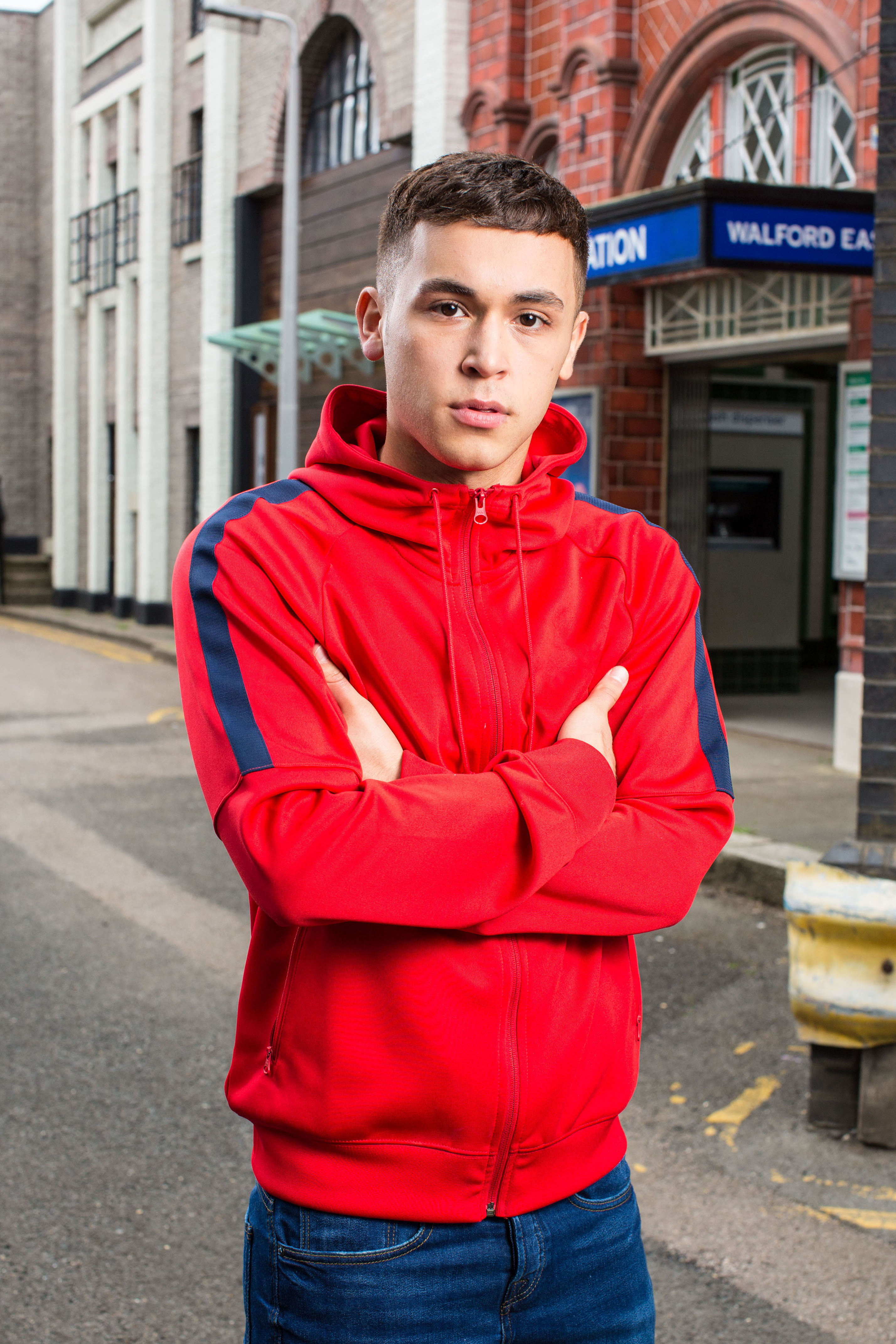