BRITAIN'S Got Talent: The Champions returns this weekend for the third instalment of the revamped ITV series.

But who is in the line-up? Find out everything you need to know below…

How to watch Britain’s Got Talent: The Champions?

The Britain's Got Talent spin-off show continues this Saturday, September 14, 2019 at 8.14pm, with week three.

We know that the final was taped at Wembley Arena at the end of July.

Embarrassingly, the act who won the contest showed off their trophy outside the arena.

But we won’t spoil it for you, however, if you do care to know who’s won the show, a simple Twitter search will bring up the answer in no time. 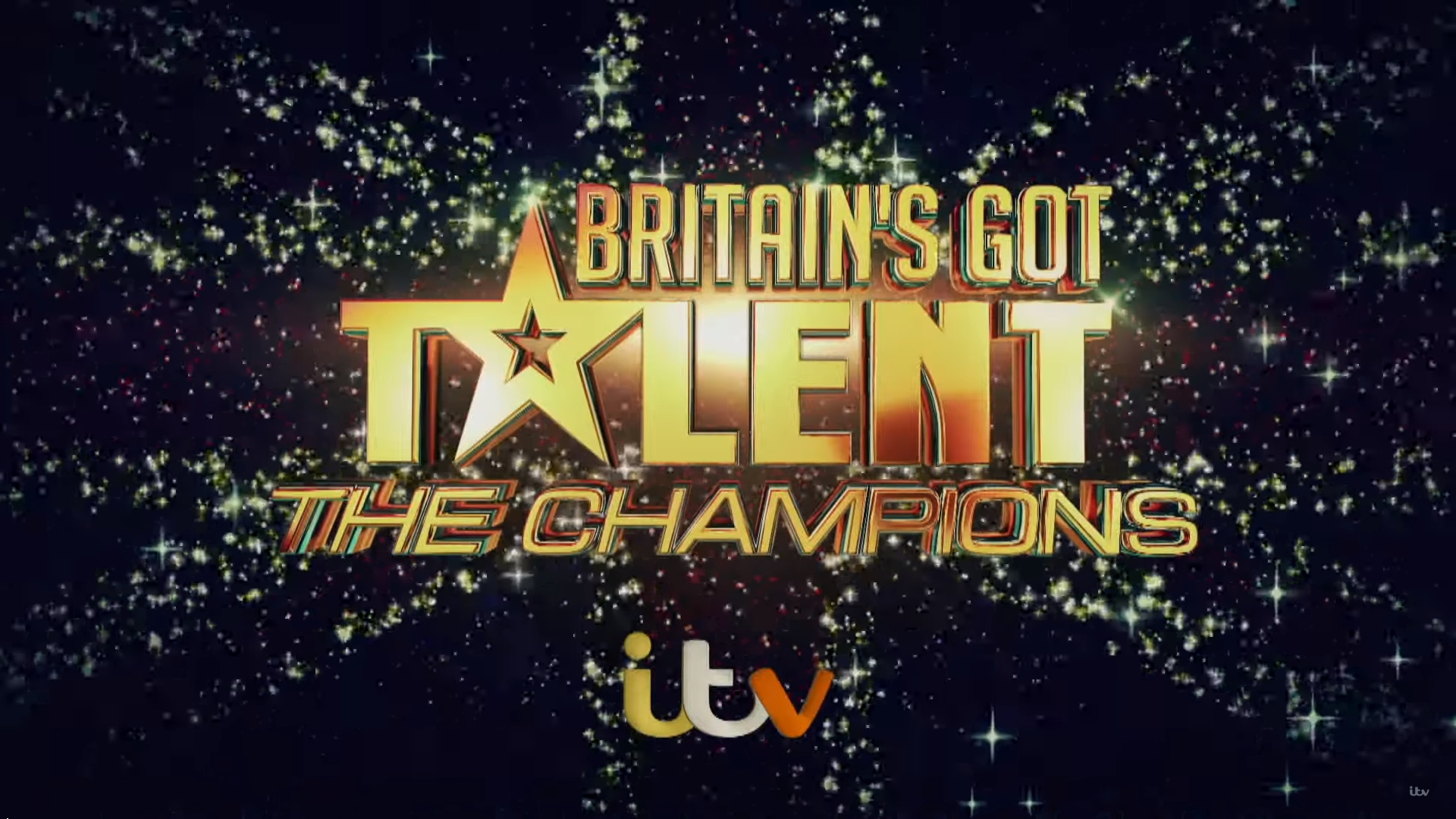 Who is in the third week line-up of Britain's Got Talent?

Britain's Got Talent: The Champions hit TV screens on Saturday, August 31, with stars from across the world competing to be crowned the ultimate champion.

The line-up for the third episode is yet to be released.

As soon as it does we will see it here first.

How does Britain’s Got Talent: The Champions work?

Britain's Got Talent: The Champions consists of former contestants from winners to Golden Buzzer acts and fan favourites.

This is the first time Britain has hosted a Champions edition of the show.

It is pre-recorded, filmed before the usual judges – David Walliams, Alesha Dixon, Amanda Holden and, of course, Simon Cowell – and a live studio audience.

Each round will see two acts going through to the final – this will be the Golden Buzzer act – chosen by one of the judges – and the "superfan" vote winner.

So it's the judges and "superfans" alone who decide the winner – no home voting!

America's Got Talent: The Champions has already aired in the US across seven episodes.

The competition resulted in magician Shin Lim, winner of the thirteenth season of AGT, triumphing.

What is the prize for winning Britain’s Got Talent: The Champions?

The champion will bag a whopping £100,000 prize after Simon Cowell chose to double the winnings.

The original amount was £50,000 but the music mogul decided to times the figure by two after overhearing host Ant McPartlin talk about the prize money.

Reports suggest he interjected, saying: "Did you just say fifty grand? That's it?"

As the live audience cheered, Simon spontaneously respond: "Yes, I will. It’s a hundred grand everybody."

The lucky act will also take home a trophy for their efforts.