The autistic dancer auditioned for the ITV show in 2011 when he was just 11 years old – performing a stunning interpretive dance to Coldplay's Fix You. 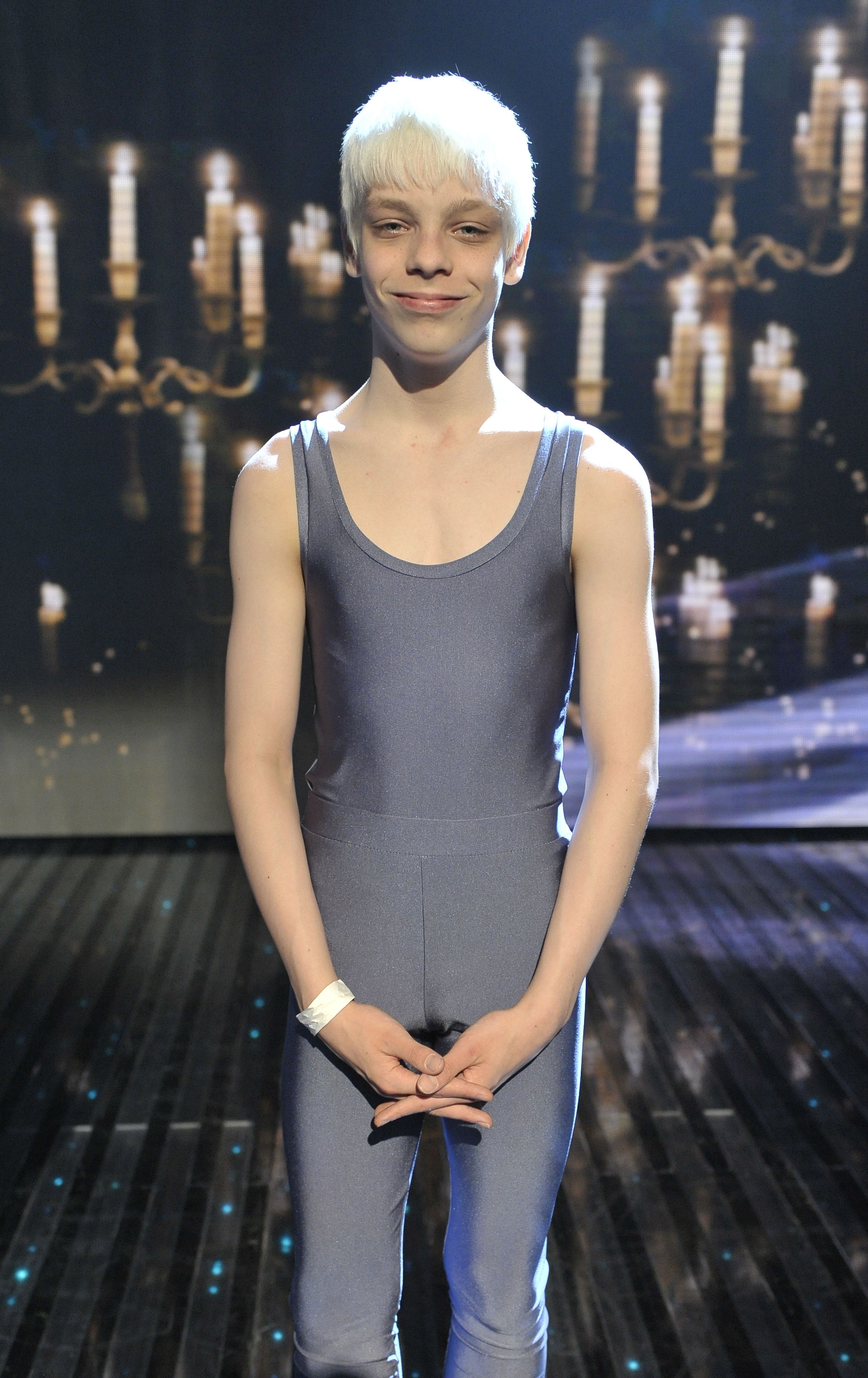 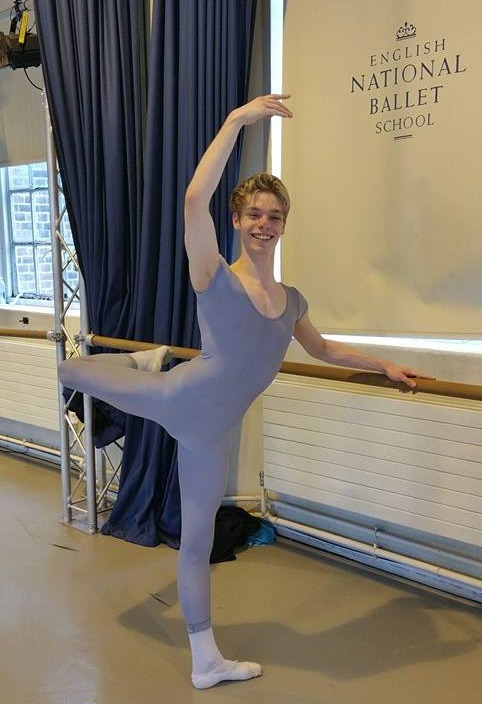 James, now 22, wowed the judges with his stunning routine, and made it all the way through to the final of the show to perform the dance again.

In his original audition, the star told viewers how he started dancing to "feel free" as he revealed he had been home schooled as a result of his autism.

James was attending a local dance school aside from his home studies, and had only been performing for three years before taking to the BGT stage.

He finished in eighth place in the series, behind singers Jai McDowall and Ronan Parke, boyband New Bounce and impressionist and comedian Les Gibson.

On the show the dancer became known for his signature light blonde locks – which he still keeps neatly styled as he continues to dance full time.

James joined the English National Ballet in 2015, and left in 2018 to join the Scottish Ballet, Scotland's national dance company.

Since then, he has performed in a number of shows produced by the ballet company across Scotland- as well as teaching ballet lessons across the UK.

On his website, James tells fans that he knew he wanted to dance full time after watching The Nutcracker when he was just ten years old. 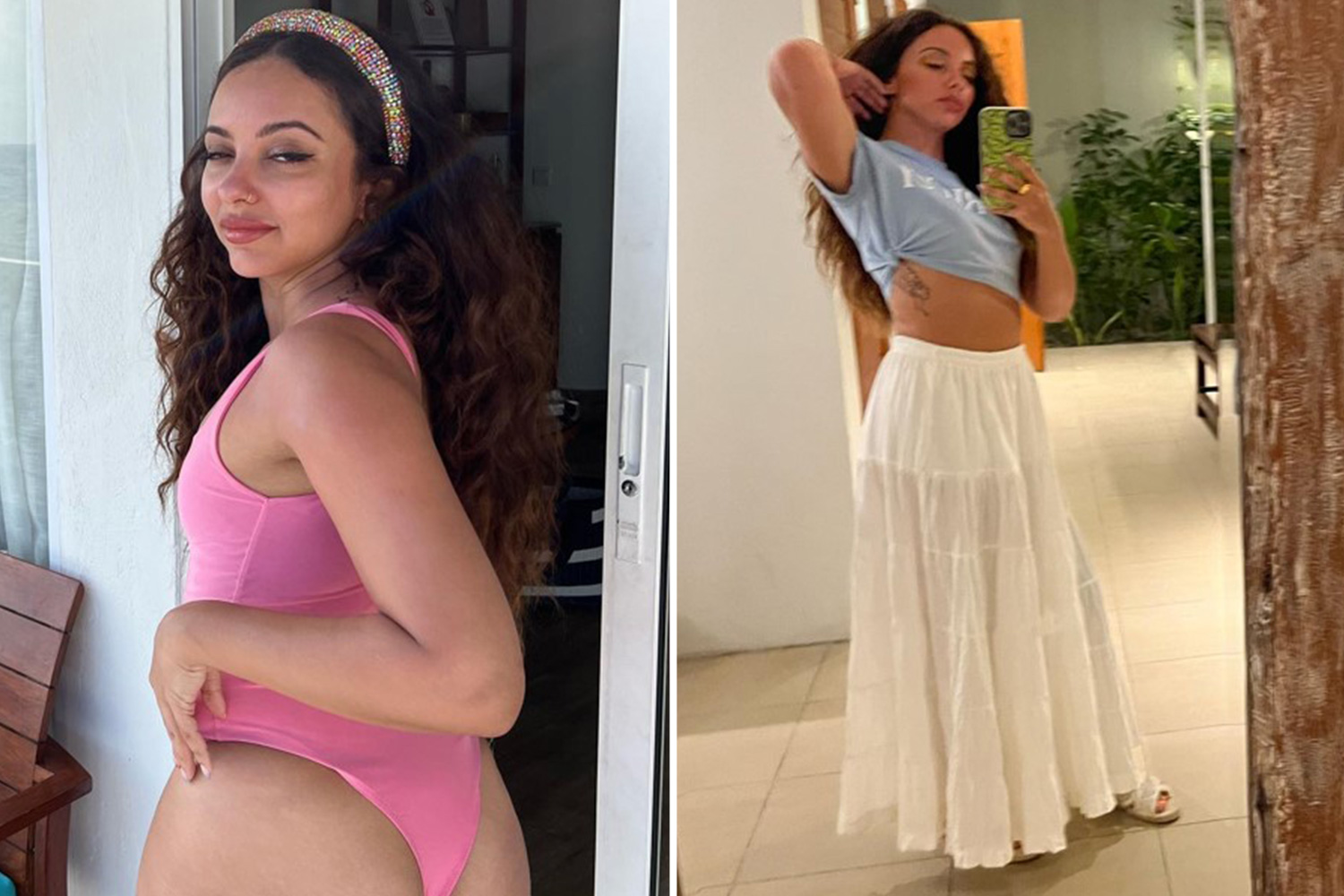 "The moment that I realised I wanted to be a professional dancer was when I saw my first ballet at the age of 10, it was The Nutcracker," he writes.

Social media snaps see James smiling for the camera – as well as posing at the ballet bar at the English National Ballet School.

James isn't the only former BGT star that has wowed fans for their transformation since appearing on the show years ago.

Earlier this week, fans were left shocked by singer Gabz, who was just 14 when she blew the judges away in 2013 with her self-penned track The One.

Eight years on and the singer-songwriter – who is now 22 – is still creating music, having released an EP, Self Destruct, last year.

The talent show singer has also appeared as one of 100 judges on BBC’s All Together Now, hosted by Geri Horner and comedian Rob Beckett.

Aside from music, Gabz is a TikTok star with over 112,000 followers and nearly 1.5million likes.

In May, Gabz announced that they were non-binary, using pronouns they/their, and were also changing their name to Ashley, previously Gabrielle. 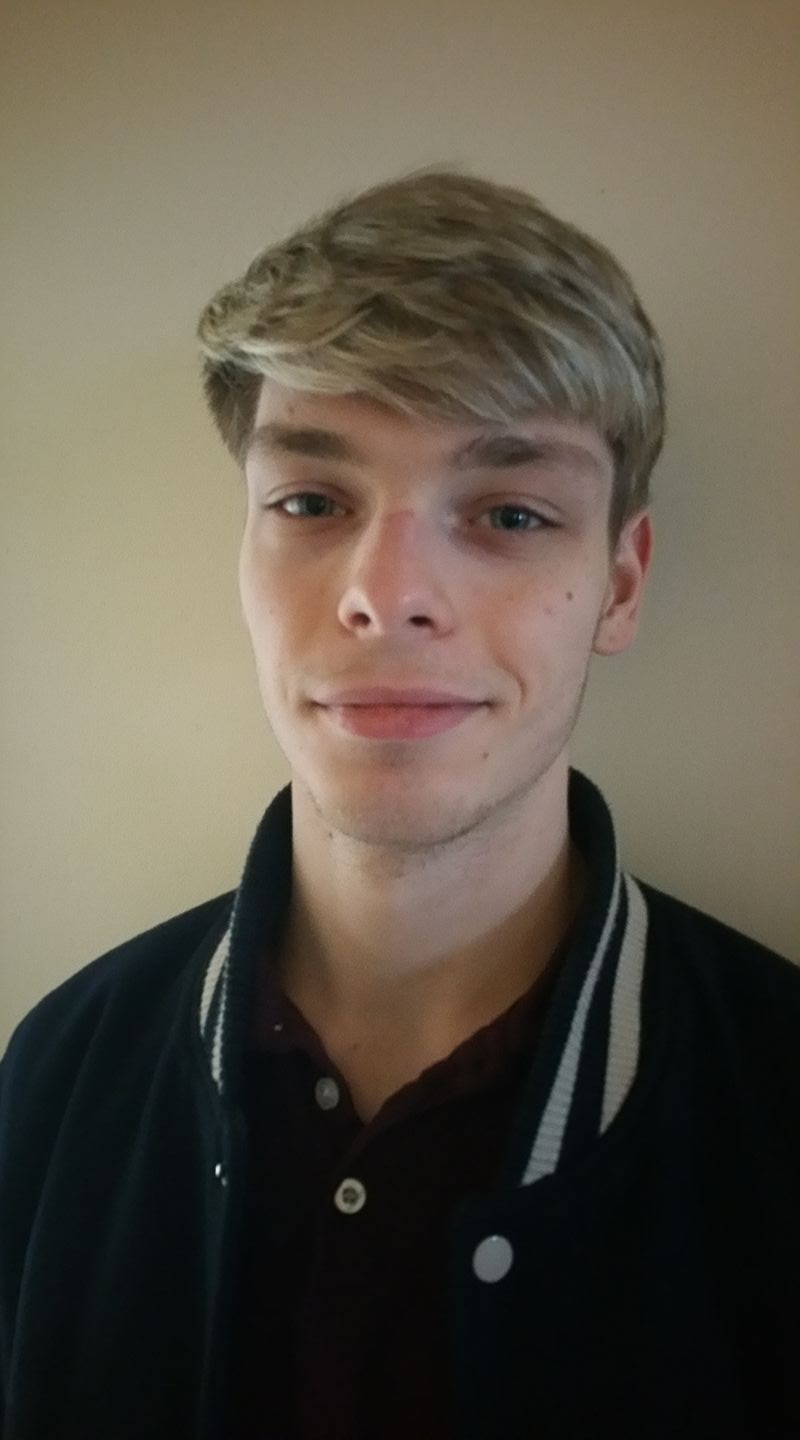 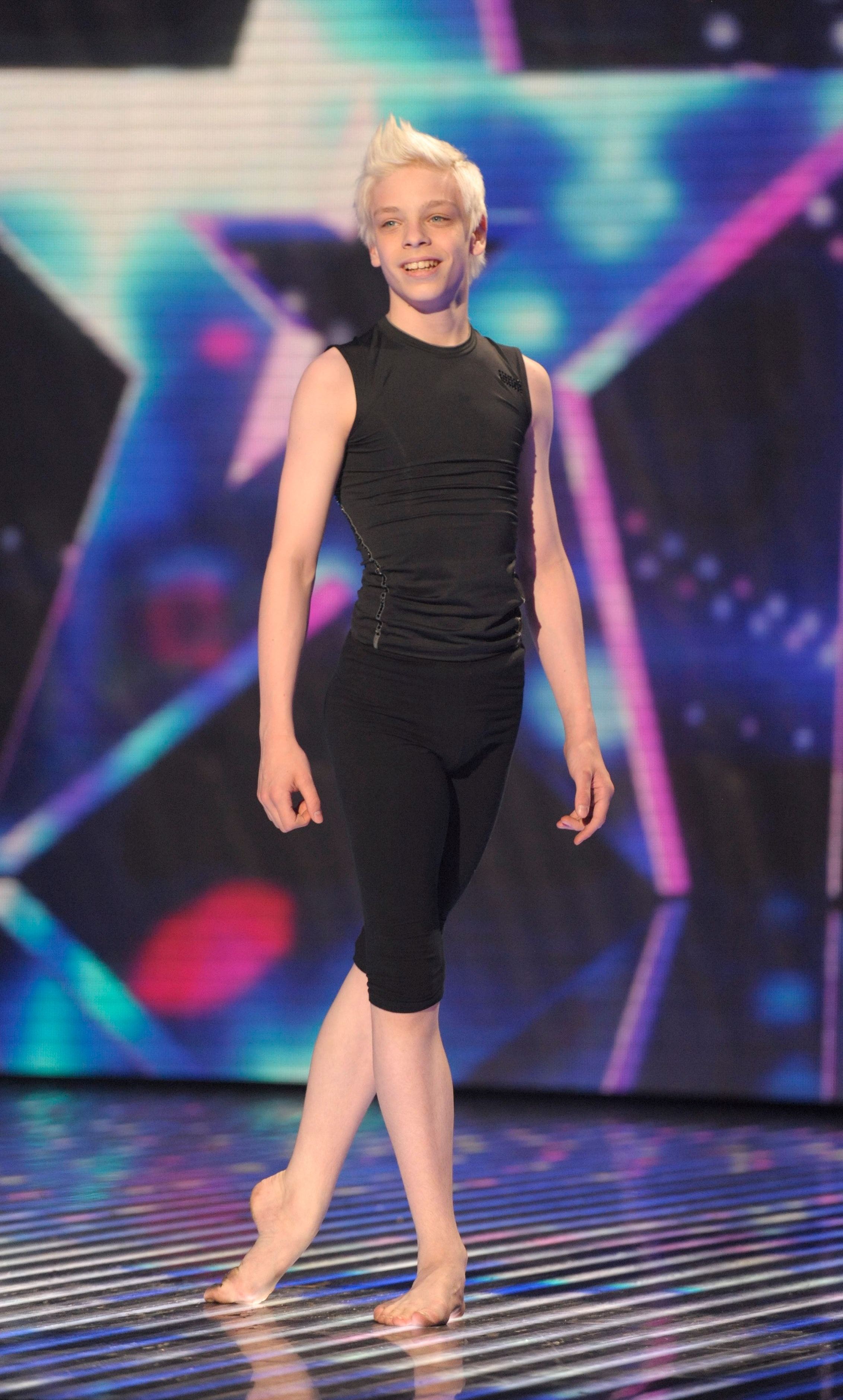