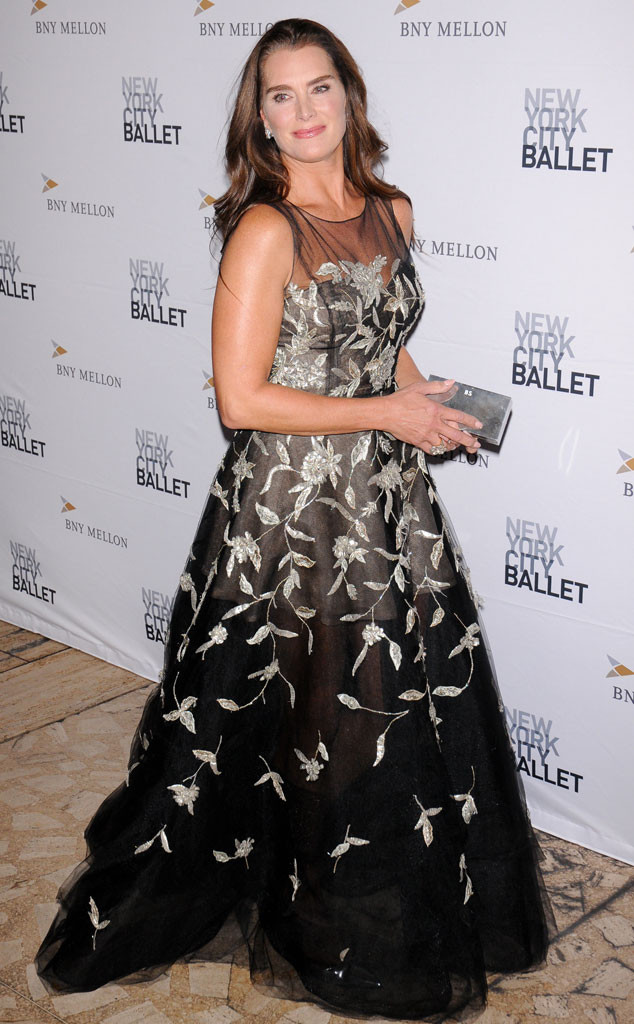 The View has had its fair share of hosts throughout the years—and it looks like Brooke Shields was almost one of them.

Back in 2013, the model-actress served as a guest co-host for a week on the show following Elisabeth Hasselbeck‘s departure from the talk show. But did she ever intend to join the cast full time? She weighed in on those rumors during Thursday night’s Watch What Happens Live.

“I did all my homework,” she told Andy Cohen of her prep. “I take everything very seriously.”

Alas, that hard work didn’t pay off. “I was directing Chicago at the Hollywood Bowl and I’m in the parking lot,” Shields recalled. “And I get a call from the producer and he says, ‘We’ve decided to go with Jenny McCarthy.’ And I was like, ‘OK.’ I mean, she’s a friend, but you want one or the other. I think they were going for something different.”

Indeed, fans wanted Shields to weigh in on several casting rumors on last night’s late night show. Following The View question, she was asked whether she was really offered the role of Catwoman in 1992’s Batman Returns, which was famously played by Michelle Pfeiffer.

Find out if those rumors were true in the video above.