VIEWERS were left shocked as they watched "sex tourist grannies" fly out for flings with younger Gambian men on Sex On The Beach. 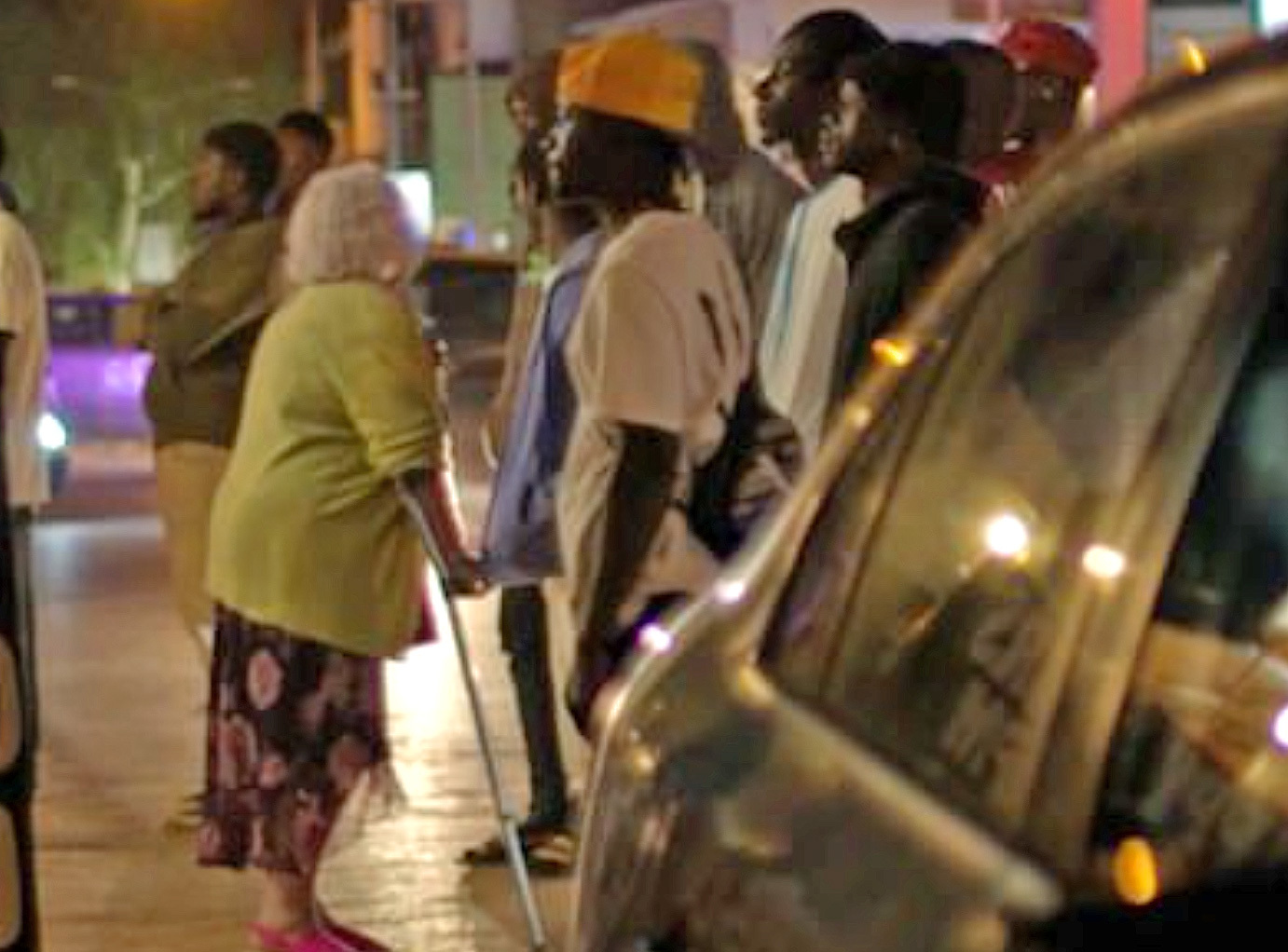 The hour-long film aired on Monday night and investigated Gambia’s reputation as a destination for British sex tourists, with reporter Seyi Rhodes wanting to find out if such relationships could ever be genuine given the exchange in cash and difference in culture and age.

And viewers were stunned to see bars packed full of white women in search of sun, sea and sex as younger Gambian men courted their attention.

One pensioner even told journalist Seyi that the country was "paradise", because: "You can have a different man every night".

However, people at home said they found the programme "disturbing" to watch. 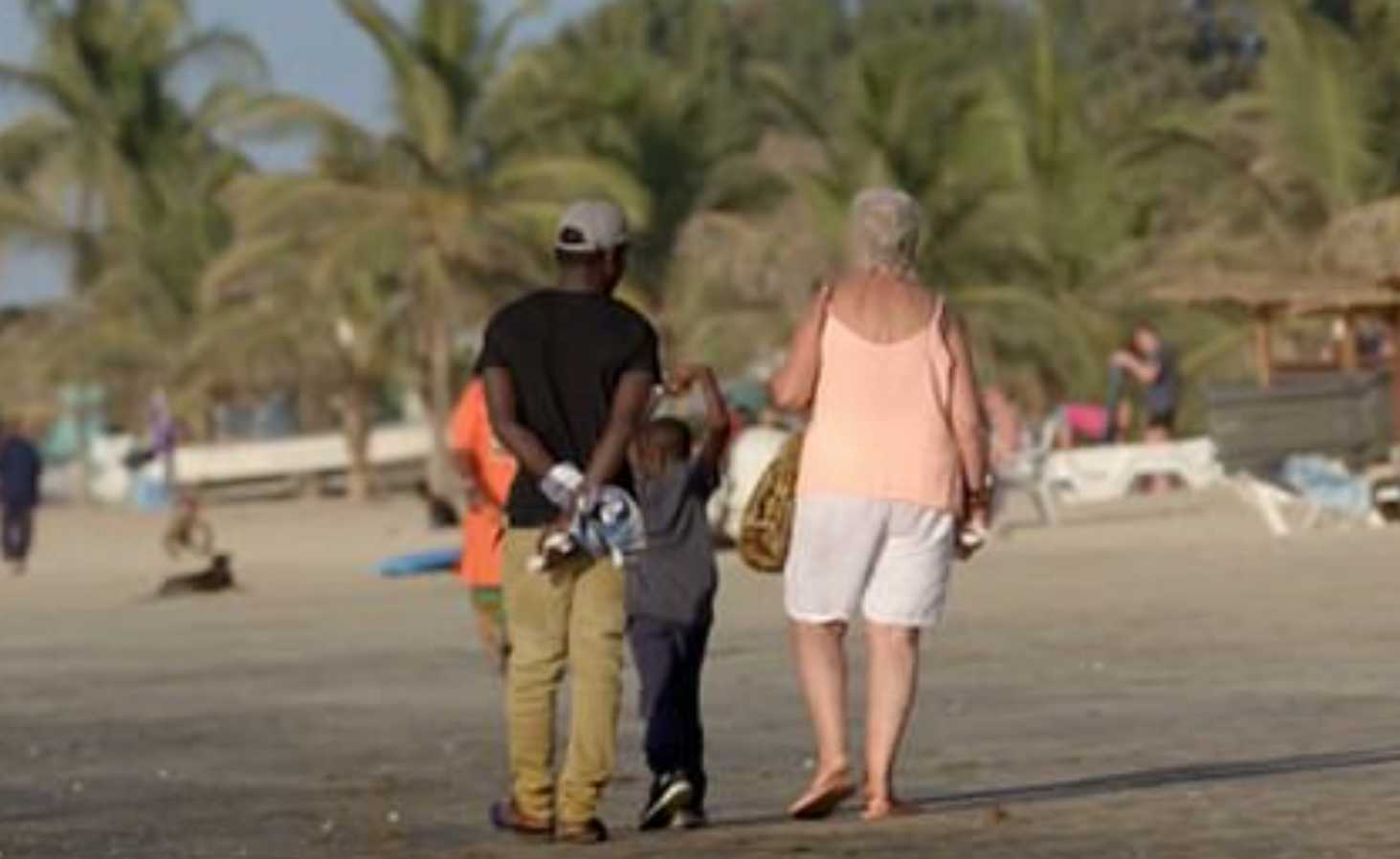 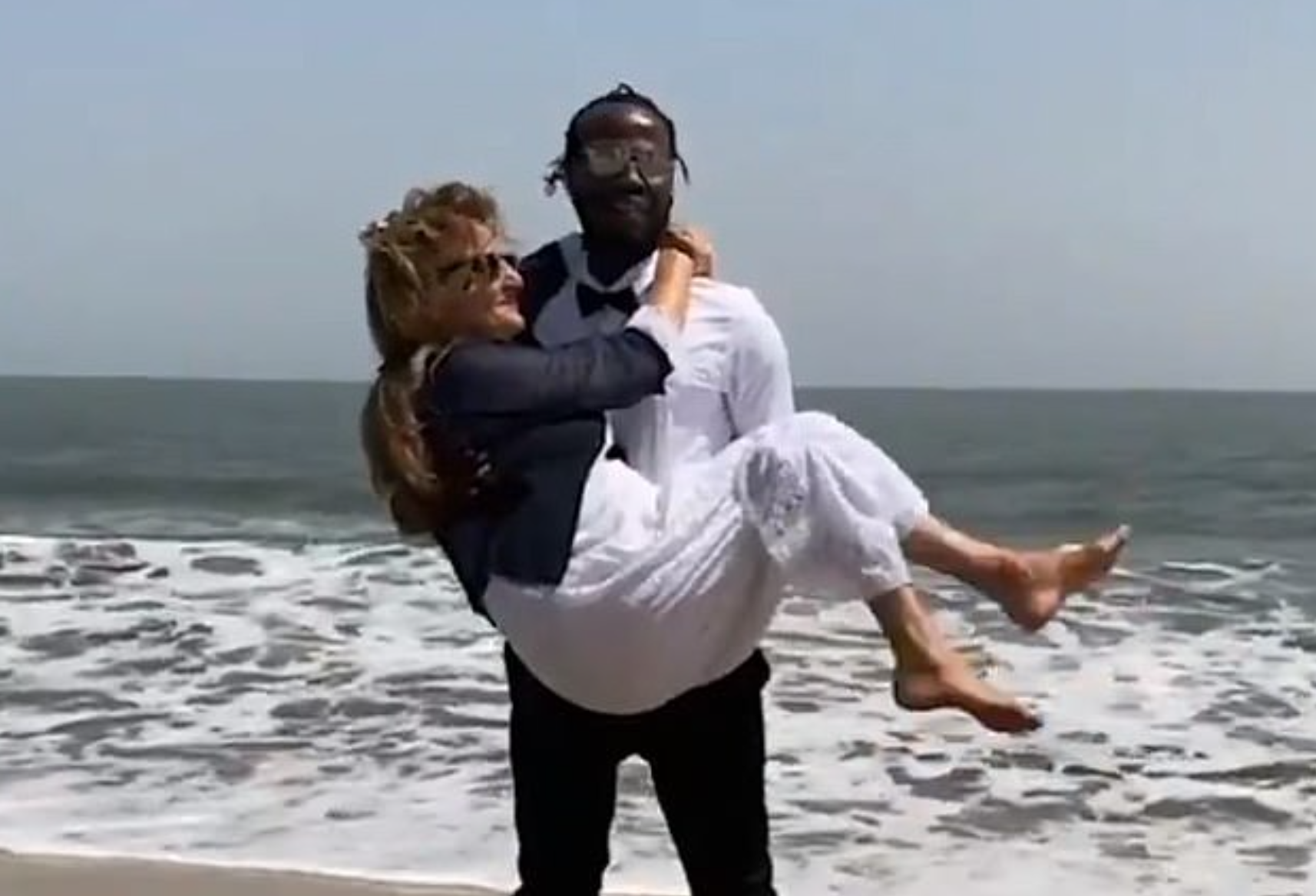 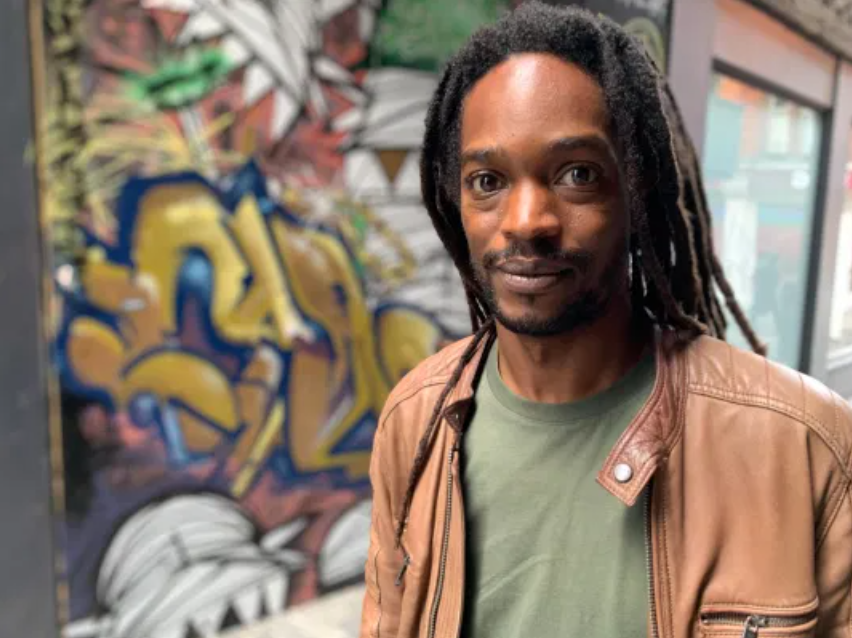 One said: "this sex on the beach programme is so disturbing —old white women preying on poor gambian men for sex , how ugly is that"

Seyi spoke to Gambiam man Alka, 32, who said he had married a 68-year-old Belgian woman, although he originally claimed she was in her eighties. 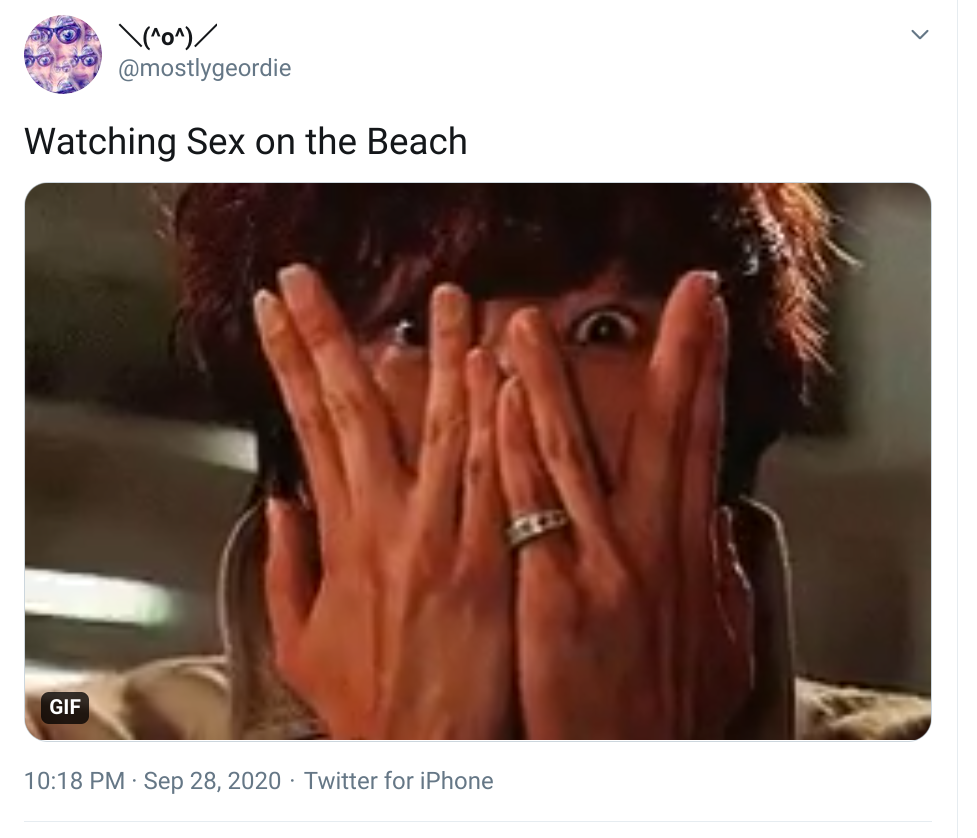 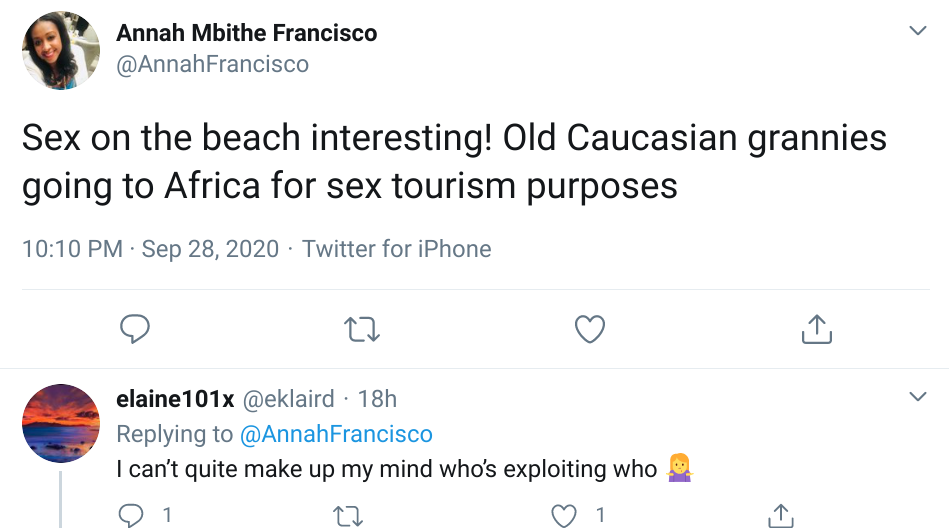 Speaking about their relationship, Francoise confessed that Alka makes her feel like a ‘newborn baby’ and that he’s given her a ‘second life’.