First, the bad news. You’re going to have to wait a bit longer for the Magnolia Network. The launch of the new cable channel from Fixer Upper stars Chip and Joanna Gaines has been delayed indefinitely due to the coronavirus. It was originally supposed to launch Oct. 4.

Now, the good news. You can still catch a glimpse of what the Magnolia Network will have to offer when Chip and Joanna host a four-hour preview for the new channel on the DIY Network. Magnolia Presents: A Look Back & A Look Ahead will air Sunday, April 26 at 5 p.m. ET. 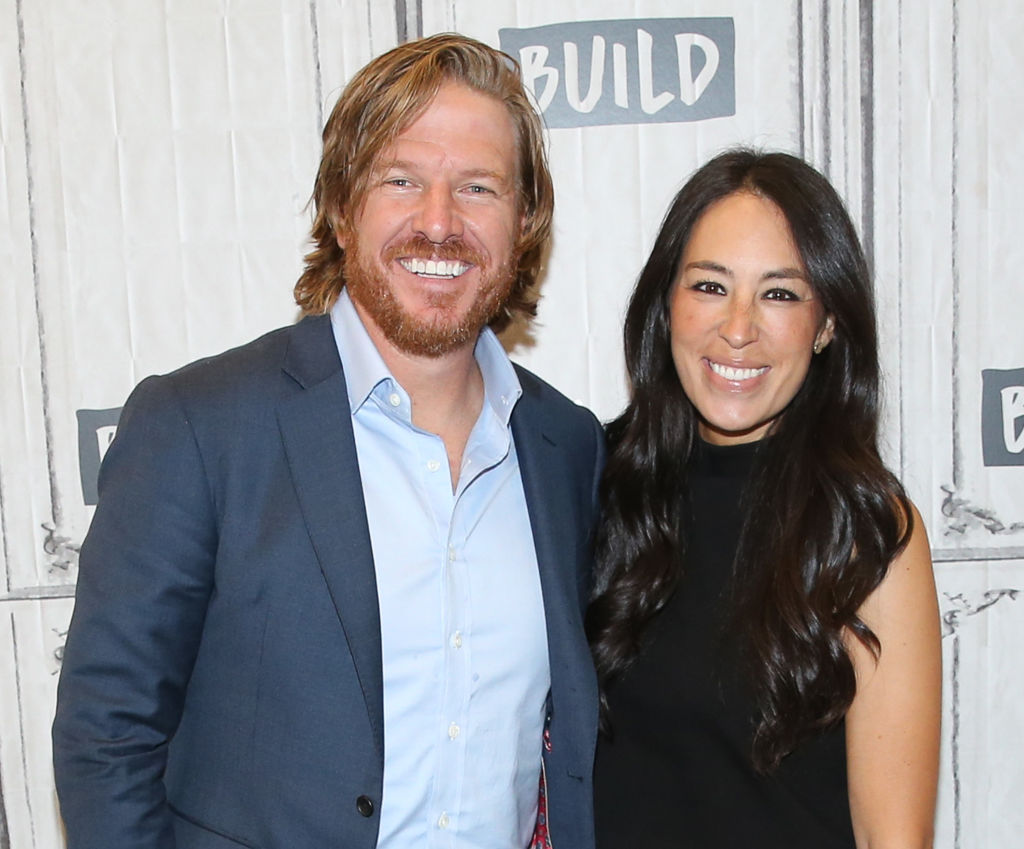 While the delay of the Magnolia Network is a blow to fans who were eagerly anticipating reconnecting with Chip and Joanna, the special is something to look forward to. In addition to offering a sneak peek at what to expect from the new channel, it will also feature a look back at some of your favorite Fixer Upper episodes.

But after the DIY Network announced the special on Instagram, some fans encountered a problem. When they checked their program guide, they didn’t see Magnolia Presents listed.

“This isn’t showing up for Direct TV!” commented one fan. Spectrum, Comcast, AT&T, and Dish subscribers also said they couldn’t find the special on their program guides so they could set their DVRs.

“Dang I have watched Fixer Upper reruns so many times it would be great to watch something new from the Chip n Jo,” one disappointed would-be viewer wrote.

Fixer Upper fans can rest assured that they’ll be able to watch Sunday’s Magnolia special. In follow-up comments directed at those who’d expressed concern about not seeing the show in their program guides, the DIY Network explained that it would be there soon.

“You should see it pop up in your program guide later this week…by Thursday!” the channel’s official Instagram account commented.

Some are sad to see the DIY Network go

Many people are excited about the upcoming Magnolia Network. But a few people shared that they would be disappointed to see the DIY Network disappear. DIY will rebrand as Magnolia when the new channel eventually launches.

“I will miss the DIY network and all its wonderful shows,” one person commented. “Don’t like the Gaines’, their show and their aesthetics.”

Others were worried that their favorite shows might not survive the transition.

“I would rather watch Salvage Dawgs and Maine Cabin Masters,” another commented. The networks other shows include The Vanilla Ice Project, Barnwood Builders, and Pool Kings.

The Magnolia Network will feature original programming, such as Growing Floret, a show about Floret Flower Farm founder Erin Benzakein, and Home on the Road, featuring Amanda Sudano Ramirez and Abner Ramirez of the musical duo Johnnyswim.

With the DIY Network undergoing a “total rebrand,” it’s not clear what will happen to the channel’s current shows. It’s possible some may continue to air on Magnolia, or they may move to other channels owned by Discovery Inc., such as HGTV, TLC, or Destination America.