The Masked Singer will be wrapping up on ITV tomorrow (Saturday, February 15) at 7pm. The final will see the three remaining celebrities performing under their elaborate costumes in the hopes of being crowned the winner. During the final, the stars will be unmasked once and for all with the entire line-up revealed.

Is Caprice the Queen Bee on The Masked Singer?

Model and businesswoman Caprice Bourret is thought to be one of the contenders to be unmasked as Queen Bee.

Caprice has been given odds of 100/1 to be revealed to be as Queen Bee, according to Ladbrokes.

She’s not the only one thought to be the Queen Bee, the bookmakers have also put Caroline Flack at 1000/1 and Nicole Scherzinger at 12/1.

Most recently, Caprice took part on ITV reality series Dancing on Ice before departing from the show. 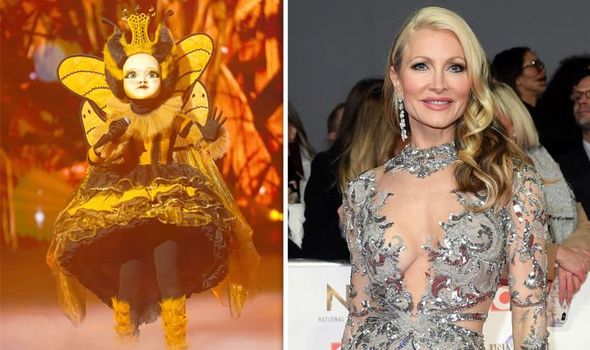 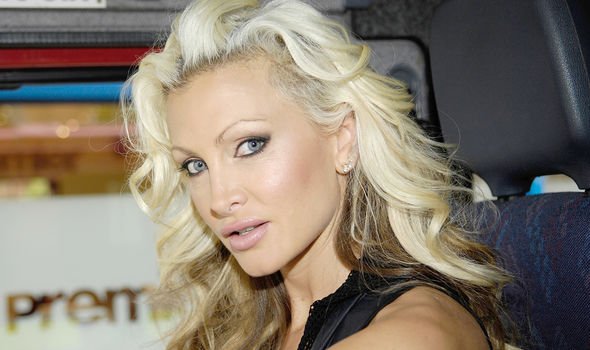 The Queen Bee has been wowing audiences with performances of Someone You Loved by Lewis Capaldi, Girl on Fire by Alicia Keys and Alive by Sia.

She’s also been divulging clues as the weeks have been going on with both the celebrity panel and audiences sill stumped about her identity.

Queen Bee has previously admitted she’s “joker of the pack” among her friends and also a “rule breaker”.

The star also said: “People might think I’m shy but I’m not afraid to stand up and fight for what I believe in.” 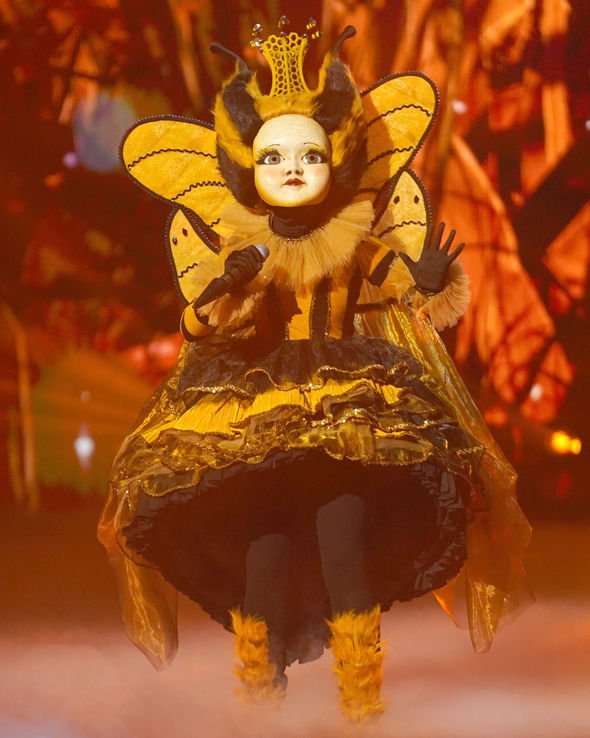 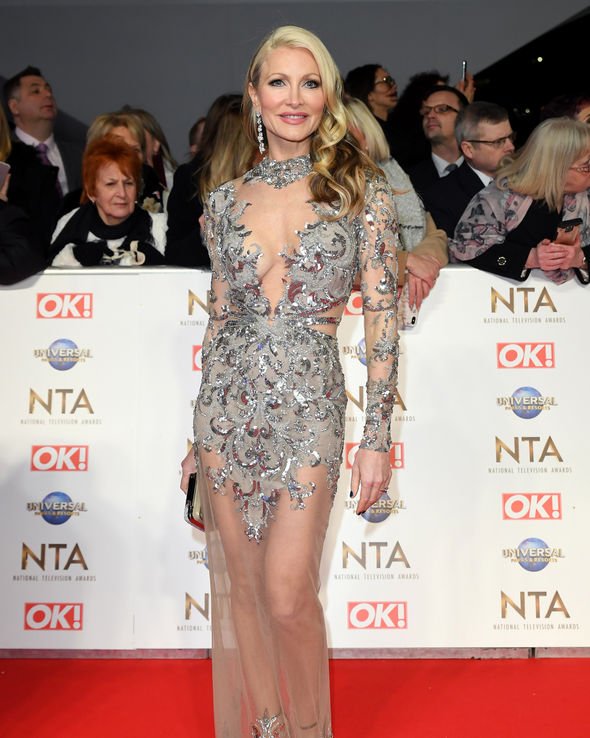 This clue suggests Caprice could well be under the mask for the Queen Bee.

Caprice is a philanthropist and supports a number of charities as well as serving as a patron to Woman’s Trust and Brain Tumour Research, among other organisations.

Other clues which seem to support the theory Caprice is the Queen Bee is when the disguised star said three statements – one of which was untrue.

She said she was “know in fashion circles” which would fit with Caprice’s modelling career.

Also, she said she was not known for singing, something which is applicable to Caprice as well.

Although Caprice may not be known for her vocal talents, she did have a short-lived pop career.

Back in 1999, she had a record deal with Virgin Records and released the single Oh Yeah and then in 2001 Once Around the Sun.

She’s also performed on stage in productions of musical Tent and the lead in the off-Broadway production of Debbie Does Dallas: The Musical.

Caprice has singing talents, so she could well be putting them to good use on the show.

The one statement which could be a lie was when Queen Bee said she was under 30 with Caprice being 48-year-old.

However, viewers will have to tune in tomorrow to see how the final plays out.

The show has been a hit with fans across the UK, who have become hooked to see who is under the mask.

Queen Bee will be facing tough competition from the Hedgehog and the Octopus.

Express.co.uk has approached representatives for Caprice for comment on this story.

The Masked Singer airs on ITV tomorrow at 7pm