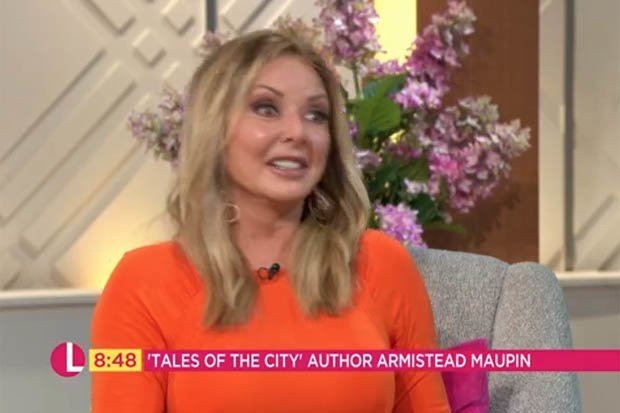 The TV star, who has been standing in for Lorraine Kelly on her ITV show this week, was left shocked by a guest’s crude comment.

Things began as Carol Vorderman spoke about a competition involving actor George Clooney and his wife Amal on the show on Thursday.

Carol, 58, told viewers that they could win the chance to go on a double date with George and Amal.

George, 58, is offering up the chance to date himself and Amal, 41, to raise money for their charity Clooney foundation, which campaigns for human rights.

US writer Armistead Maupin referenced the competition as he was introduced by Carol.

He exclaimed: “I’m just thinking about how to get that three-way with George and Amal.”

Carol looked shocked as she quickly moved on with the chat. 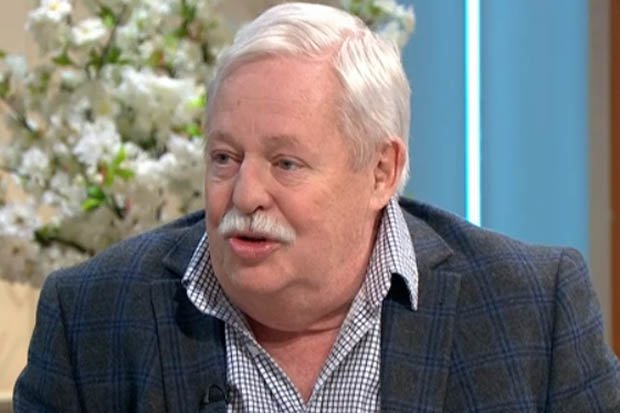 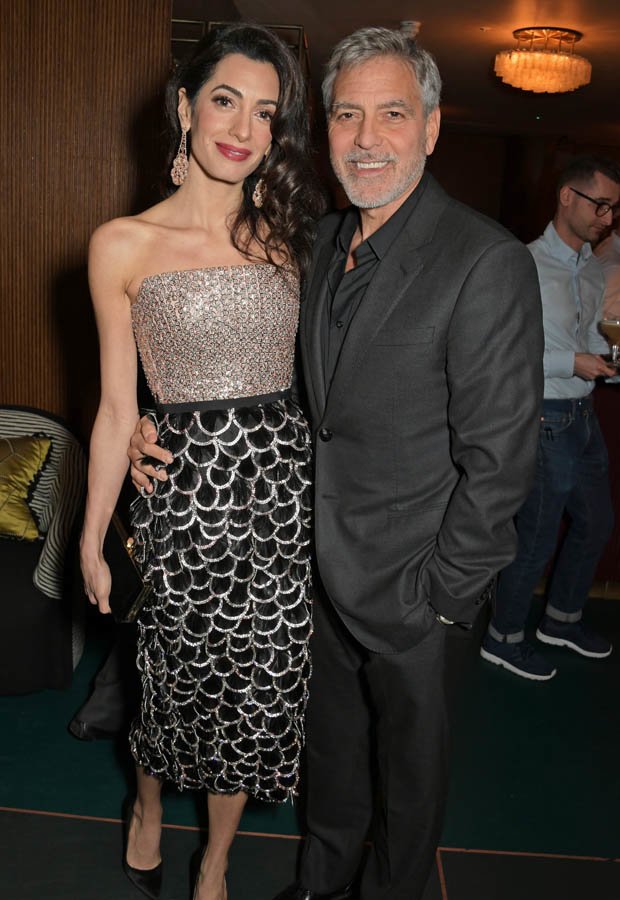 Although, despite getting bashful over the remark, it has been revealed Carol has been getting cosy with her ITV co-stars this week.

Good Morning Britain host Ranvir Singh revealed earlier this week that she heard Carol flirting with GMB showbiz correspondent Richard Arnold in the dressing room before one of the shows.

Ranvir exclaimed to Richard: “All I heard was ‘I want to have your babies.”

Richard joked back: “We’ve been involved for a while.”

Lorraine airs weekdays on ITV at 8:30am.