CASUALTY viewers were left puzzled after an unbelievable flashback of Rash as a teenager.

Tonight’s Casualty saw Rash’s past come back to haunt him as he crossed paths with his former coach in ER. 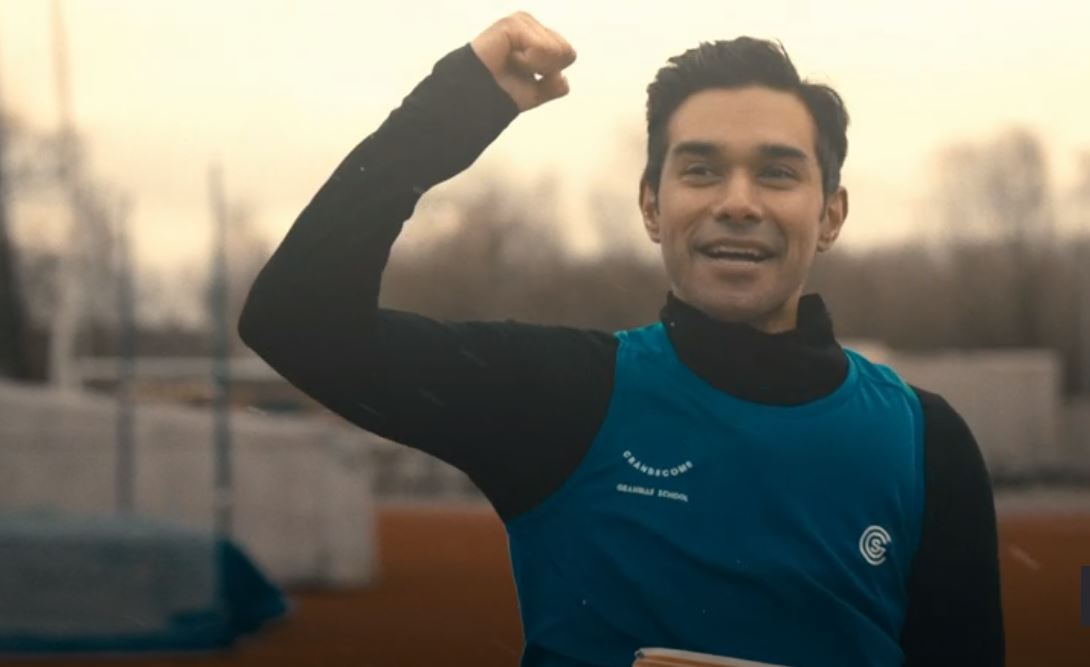 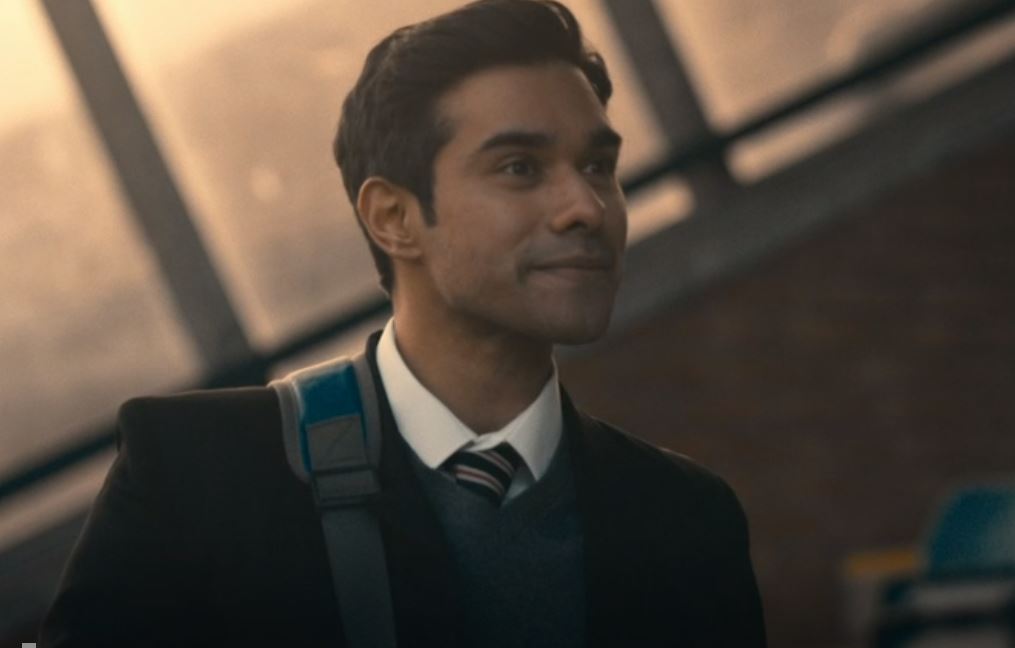 But, fans were left confused after the flashback of him as a teenager was hardly any different.

The opening scene showed teenage Rash running around on a track with his coach nearby on the sidelines.

Actor Neet Mohan is 35 years old, making him much older than the teen athlete he was supposed to play in the scene. 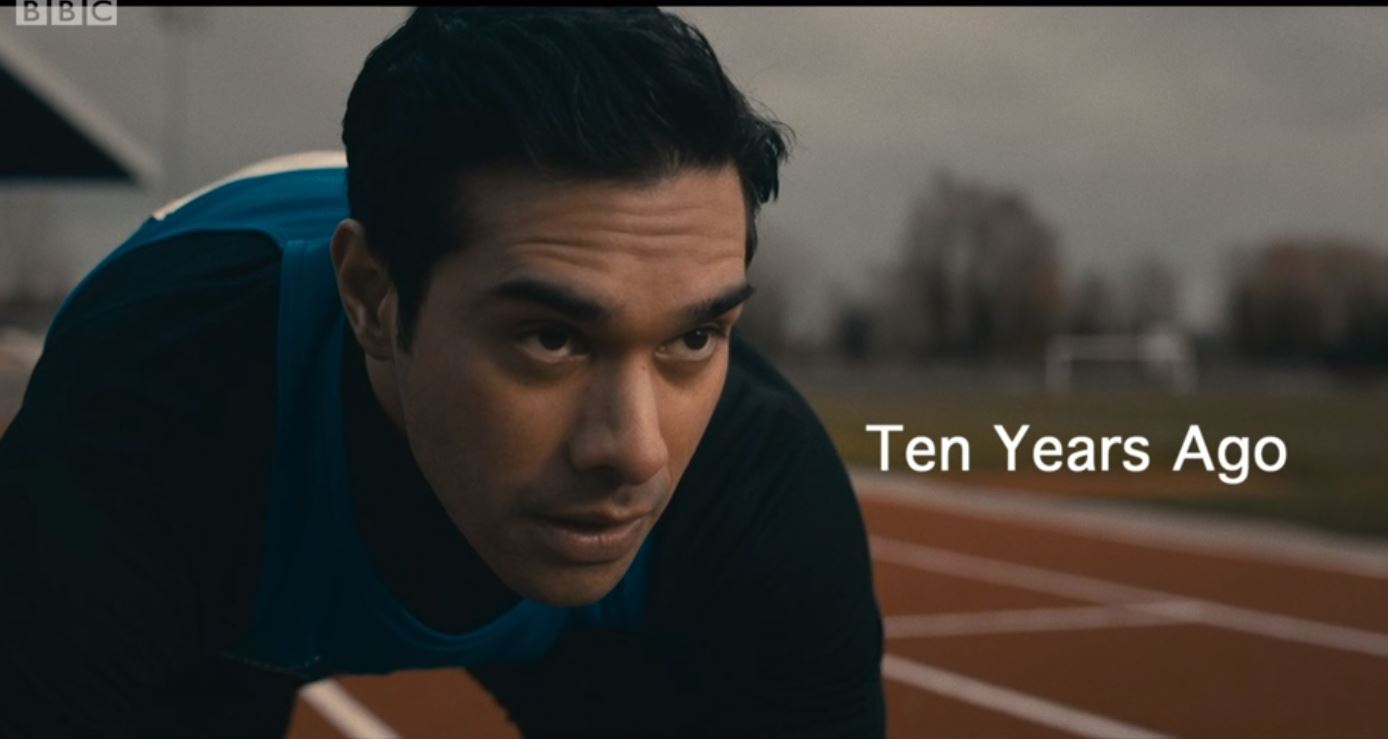 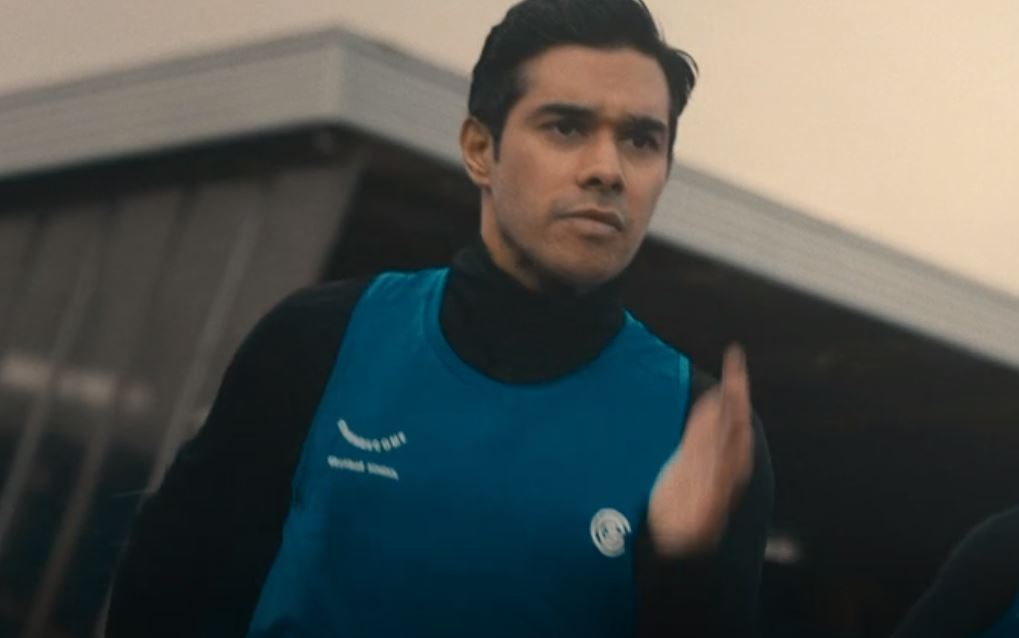 Taking to Twitter, one viewer wrote: “They didn't just have rash in a school uniform and pretend it was 10 years ago did they??”

A second said: “Was Rash born looking like he was in 20s….#casualty.”

Another penned: “This is supposed to be teenage Rash isn't it… Next time try and find a kid similar looking to play him… This doesn't work…” 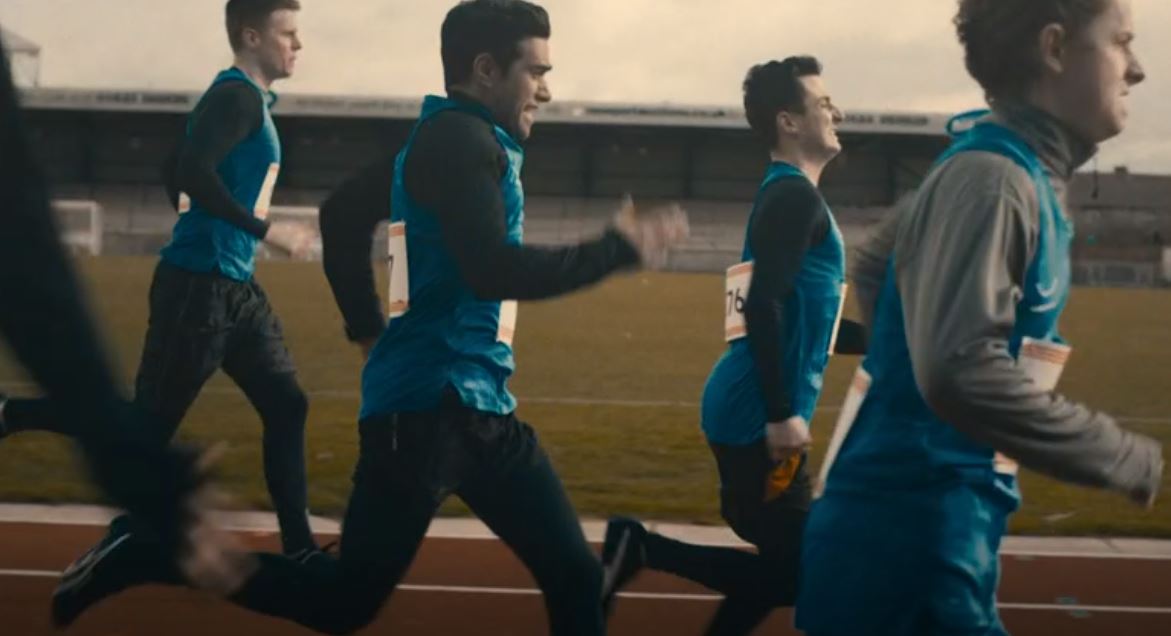 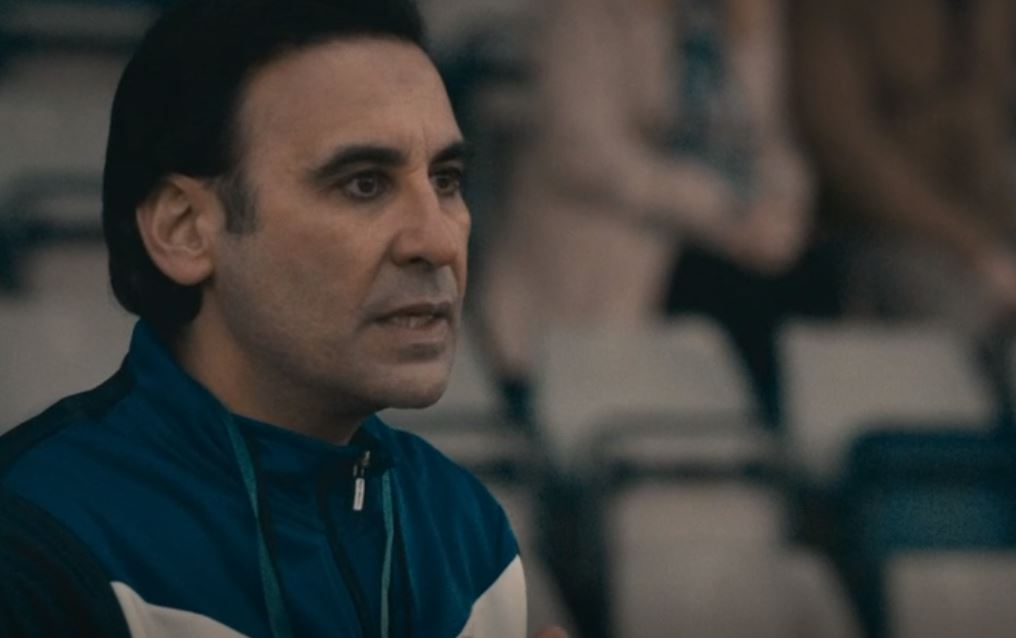 Viewers dug into the past of Rash as a teenager and saw him change career paths after an injury.

Rash was stunned by bumping into former coach Adil, who was convinced he had a terminal illness.

Adil’s way of coping with his illness was drinking alcohol. 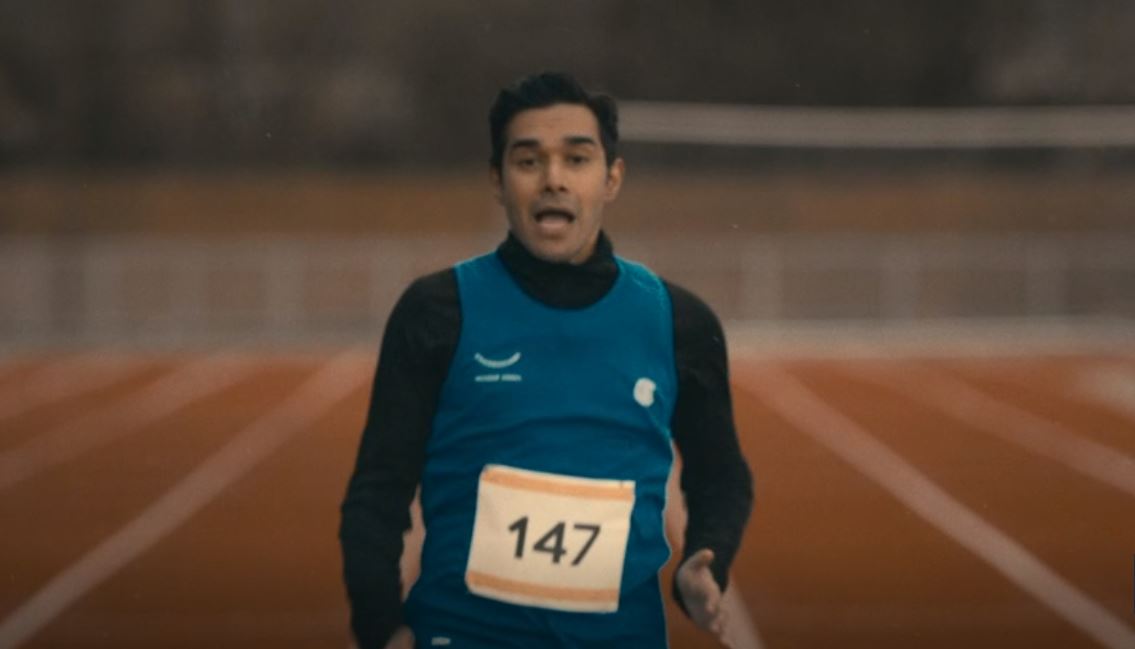 But Rash did some investigating and discovered he wasn’t dying after all.

Coming face to face with his former sixth form coach forced him to reveal the real reason his athletic career was unsuccessful.

Viewers were shocked after Rash confessed his lack of drive to be an athlete was due to a hangover, not an injury.

Adil had blamed himself this whole time thinking he pushed Rash too hard. 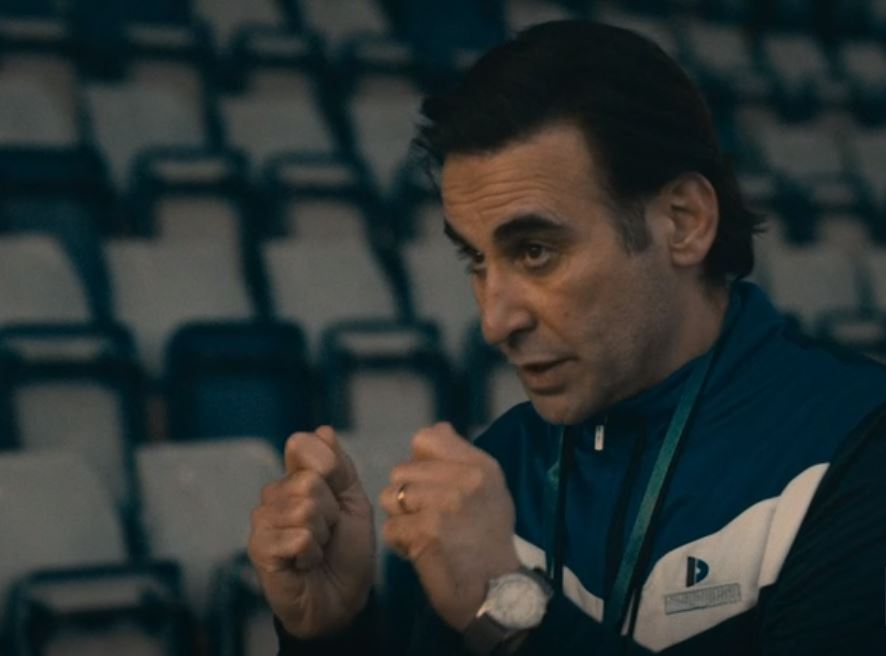 Elsewhere in the episode, Ken made the heart-breaking decision to send his wife Bobby, who has dementia, into a nursing home.

In a collection of flashbacks, the couple had dinner together, danced and said goodbye before Bobby was taken to the nursing home.

Casualty is available to stream on iPlayer.