CASUALTY viewers were left in tears after two characters were killed off in horrifying train crash scenes.

Saturday's episode of the BBC drama saw Ethan and Fenisha preparing for their wedding day. 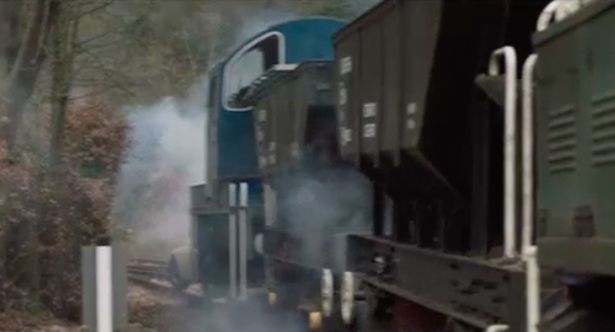 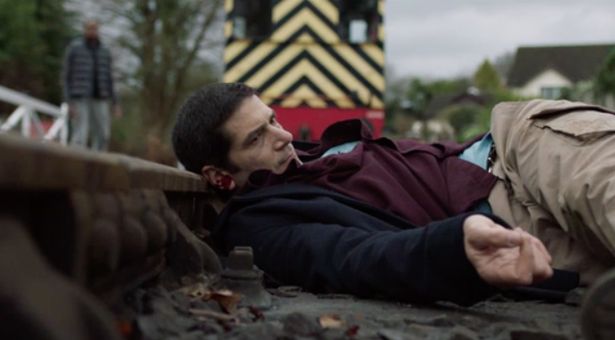 As Matthew drove Fenisha to the ceremony, their car lost control and crashed onto some train tracks, trapping the bride.

As Matthew tried to free her, a train was hurtling towards them, but their colleague Lev – who had witnessed the accident – was on hand to help.

Matthew managed to get Fenisha out of the car just in time before the train slammed into their vehicle, but Lev ended up with an injured arm.

Before they could do anything about it, he was hit by a second train coming in the other direction, and while Lev appeared to be dead, Ethan arrived on the scene and started tending to him.

Lev was rushed into an ambulance with Ethan, where it was confirmed he was still alive, but had sustained a major skull fracture.

Ethan had no idea his bride-to-be was in the neighbouring ambulance unconscious, having started to bleed out after pulling bits of glass from her side.

At the hospital the situation deteriorated for both characters, as it became clear Lev was not going to survive his injuries, despite Ethan's best efforts.

In sad scenes, his estranged wife Faith burst into tears when she arrived at the hospital and learned he had passed away.

Meanwhile Ethan was floored when he discovered that Dylan and his team were fighting to keep Fenisha alive in the operating theatre.

No sooner did he learn that she had been injured, but he was told she too wasn't going to make it.

Ethan was forced to watch on helplessly as the love of his life flatlined and died before he broke down in tears over the future they would never have.

Viewers were also in tears over the double death, with one writing on Twitter: "can't stop crying after watching #casualty the cast and crew should be so proud of themselves it was the most heartbreaking episode and can't believe we have lost two characters. the acting from both george and olivia has been incredible just want to hug ethan."

Anothe added: "My eyes hurt from crying too much at #Casualty."

A third tweeted: "Can't believe you did that @BBCCasualty I'm sat here crying my eyes out. Why kill them both #Casualty." 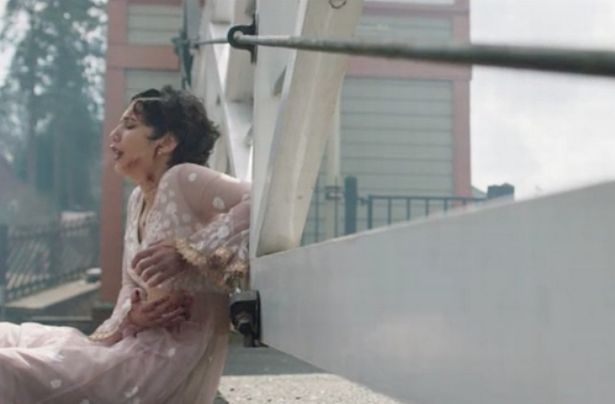 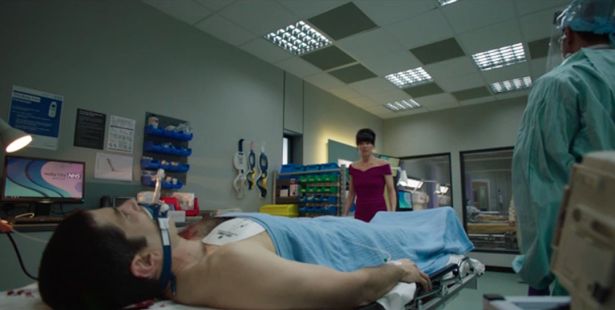 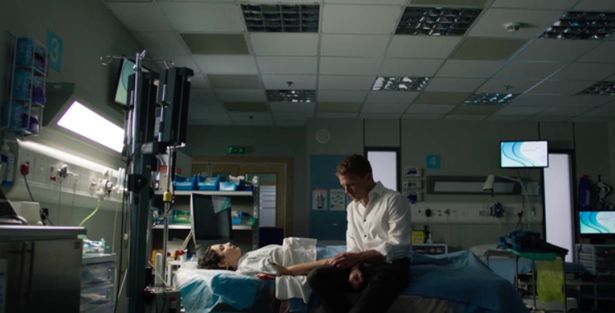 Casualty airs on Saturdays on BBC One.