Chernobyl is an HBO and Sky co-production examining the explosion at the nuclear power plant on April 26, 1986, in Pripyat, Ukraine. But what has been the response from the survivors of the disaster as well as those in Ukraine now? Express.co.uk spoke to Chernobyl historian Serhii Plokhii to find out more.

The Chernobyl disaster has gone down as one of the worst nuclear catastrophes experienced in modern history.

The explosion at reactor four of the power plant in Pripyat, Ukraine on April 26, 1986, caused serious loss of life and innumerable lasting effects, both socially and politically.


Now, a new HBO and Sky mini-series looking at this disaster and its consequences has aired to much critical acclaim after showcasing what happened in great detail.

But, examining something in such recent history means that there are many people who still have first-hand experience of what actually happened.


As a result, there have been some vocal criticisms of the show, including most notably from Russia who have announced they will be making their own drama in response.

HOW HISTORICALLY ACCURATE IS CHERNOBYL? 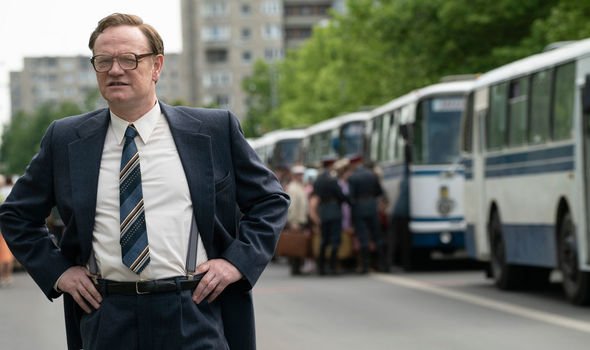 Other survivors of the disaster have also spoken about some of the inaccuracies of the show.

This includes engineer Oleksiy Breus, who told Reuters: “The plant workers are shown as though they are scared of everything.


“This does not reflect reality. In reality, they were quite decisive, very decisive, not one of the operators fled after the explosion.”


But in Ukranian-American historian Serhii Plokhii’s experience, there have also been some extremely positive responses to the hit television show.


On a recent trip to Kiev, the Harvard historian gave a talk at a local university on his book Chernobyl: History of a Tragedy, which won the 2018 Baillie Gifford Prize.

He exclusively told Express.co.uk: “I’m now in Kiev and I’ve had a couple of meetings and lectures here on Chernobyl and I’ve heard reaction from people here who watched the mini-series and it is exceptionally positive, including from among the former operators of the nuclear power plant and liquidators and so on and so forth.” 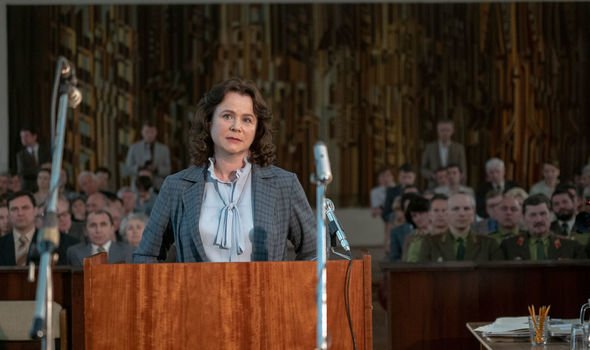 He acknowledged some of the lingering inaccuracies in the HBO and Sky, including the depiction of how some characters like Viktor Bryukhanov were portrayed one-dimensionally.

He admitted this led him to assume that the show might not have been as well received as it has been in Ukraine.

However, Plohii explained: “The way some characters were portrayed and certain inaccuracies, I really thought that the reaction in Ukraine would be rather negative but I was wrong and I was very happy that didn’t happen and the reaction is very good.”

The historian who currently works at Harvard University said his talk was organised by the Chernobyl tour agency, which is run by the former operators and liquidators.

Liquidators at the power plant were the people who were sent to the exclusion zone to deal with the consequences of the Nuclear explosion.

WILL THERE BE ANOTHER SERIES OF CHERNOBYL? 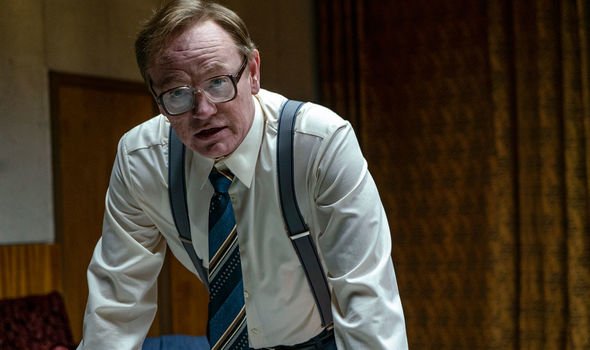 He added that there were also some veterans of Chernobyl at the talk, who he spoke to, including someone who was there during the night of the explosion and was the last to leave the nuclear power plant.


He said: “We had a discussion [about the show] and there was some criticism but overall it was very positive.

Chernobyl is available to watch on NOW TV.