Chernobyl episode four airs this Monday (May, 27) on HBO and the following day (Tuesday, May 28) on Sky Atlantic. The previous three episodes are available to stream via NOW TV. Chernobyl is known as the worst nuclear disaster in history which occurred in the early hours of April, 26,1986. The Soviet government did not make an official announcement confirming an explosion had occurred until the evening of April 28, three days later.

When did Chernobyl explode?

The Chernobyl explosion occurred at approximately 1:23 am [Moscow Time] on April 26, 1986.

The explosion occurred during a late-night safety test that went horribly wrong.

The test began at exactly 1.23.04am with preparations being made 24 hours earlier.

According to USA Today, 56 seconds later, the explosion occurred.

HOW DID THE SOVIET GOVERNMENT INVOVLED? 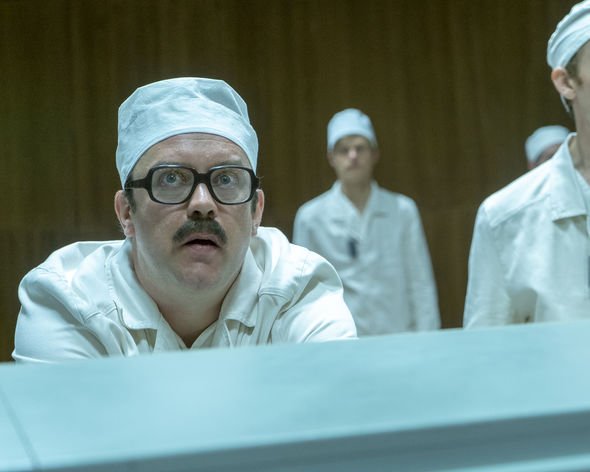 The workers at the Chernobyl plant were testing whether the reactor could still be cool if the plant lost power.

As part of this, they disabled some of the reactor’s safety features while it was still running.

During the test, a power-failure took place which led to the emergency safety and power-regulating systems of the reactor being intentionally turned off.

The reactor was supposed to run at 25 percent capacity during this test but fell to less than 1 percent.

As a result, the workers slowly increased the power levels and moved the control rods inside the reactor core which was already severely unstable.

These actions were strongly against the plant’s safety guidelines.

WHY DID THEY USE BORON AND SAND AND CHERNOBYL? 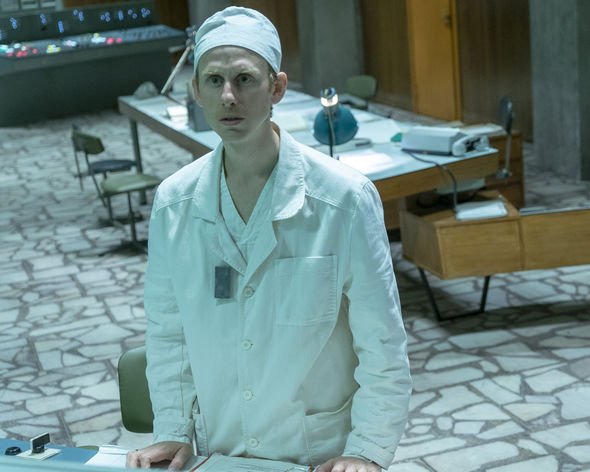 The power surge coupled with reactor design flaws, alongside the fact that staff violated safety protocols, a reaction occurred.

This reaction caused a disastrous steam explosion and an open-air graphite fire which blew the roof off of nuclear reactor number four building, sending radiation into the air.

The explosion released 400 times more radiation into the air than was released after the atomic bomb of Hiroshima in August 1945.

The radioactivity drifted over the town of Pripyat, large parts of Western Soviet Union and parts of Europe.

An exclusion zone was not set up around Chernobyl until 36 hours after the accident.

At first, the exclusion zone was 10km long, which saw the evacuation of 49,000 people from the town of Pripyat.

The exclusion zone was later expanded to 30km with 68,000 people being temporarily evacuated.

Two people were killed as a result of the initial explosion and the Soviet Government put the official death toll at 31.

Another 130 people who were on site at the time of the explosion or assisted in the clean up suffered from radiation poisoning.

Many more are expected to have died of the long-term health impacts of radiation exposure.

HOW FAR IS MINSK FROM CHERNOBYL? 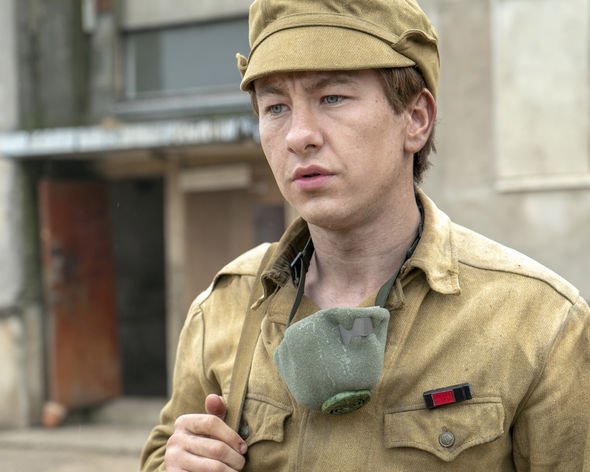 In the immediate aftermath, firefighters tackled the blaze around the plant to prevent any explosions in the neighbouring buildings.

The other three reactors at Chernobyl were shut down later that morning.

At 6:35am that morning, the external fires were extinguished and the fire inside reactor four was contained.

The fire inside number four reactor burned for at least another 10 days.

The blaze in reactor number four was a nuclear-fission fire and as a result, boron and sand were dumped on top by helicopters to try to put out the fire.

This is because Boron is a neutron absorbing chemical element.

Over 60,000 Liquidators were then sent in to help contain the spread of radioactive and clean up the disaster.

A ‘sarcophagus’ dome made of steel and concrete was then placed over the reactor to stop the spread of radiation in November 1986.

This dome was replaced by a metal structure in 2016.

Chernobyl and the neighbouring town of Pripyat remain uninhabited until this day.

Chernobyl airs Mondays on HBO and Tuesdays on Sky Atlantic