CHLOE Ferry showed off her assets as she continues to flaunt her 'work trip' to Dubai as the UK remains in a national lockdown.

The former Geordie Shore star posed on a the bow of boat in a black thong bikini, showing off her famous derriere. 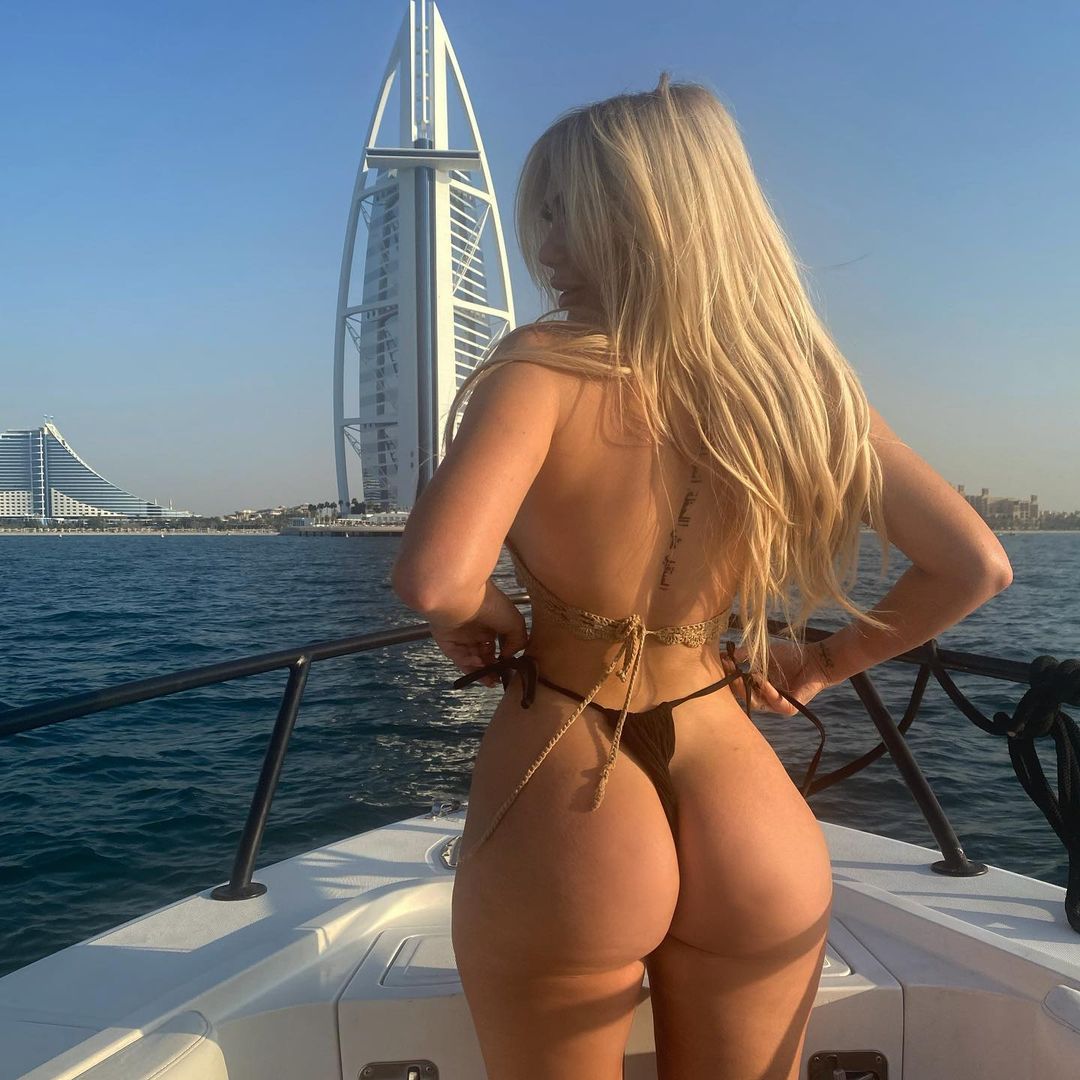 Dubai's famous Burj Al Arab building could be seen in the background as Chloe simply captioned the Instagram pic, "booty up".

The 25-year-old is calling Dubai 'home' for the next couple of months with BFFs Sophie Kasaei and Bethan Kershaw.

Many Brits have been left raging with the reality star, who travelled to the Emirate before restrictions were put in place, as she continues to show-off her holiday antics on social media amid the UK's third lockdown.

In light of the fury, Chloe has been blasted by some of her 3.5million followers, who normally shower the reality star with compliments. 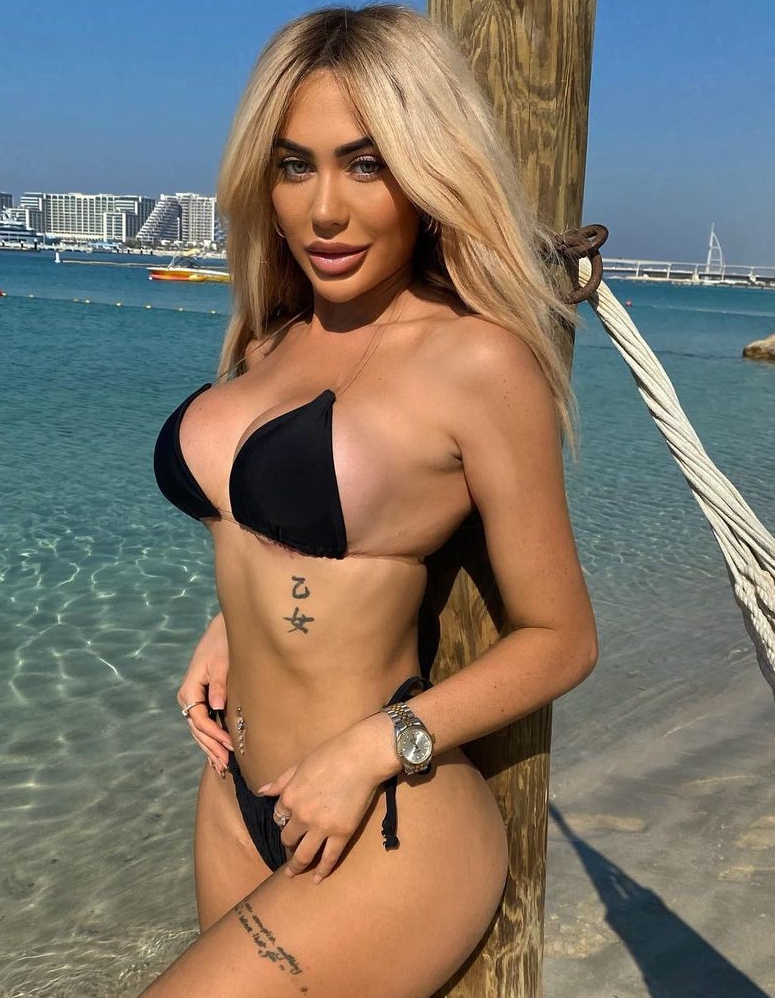 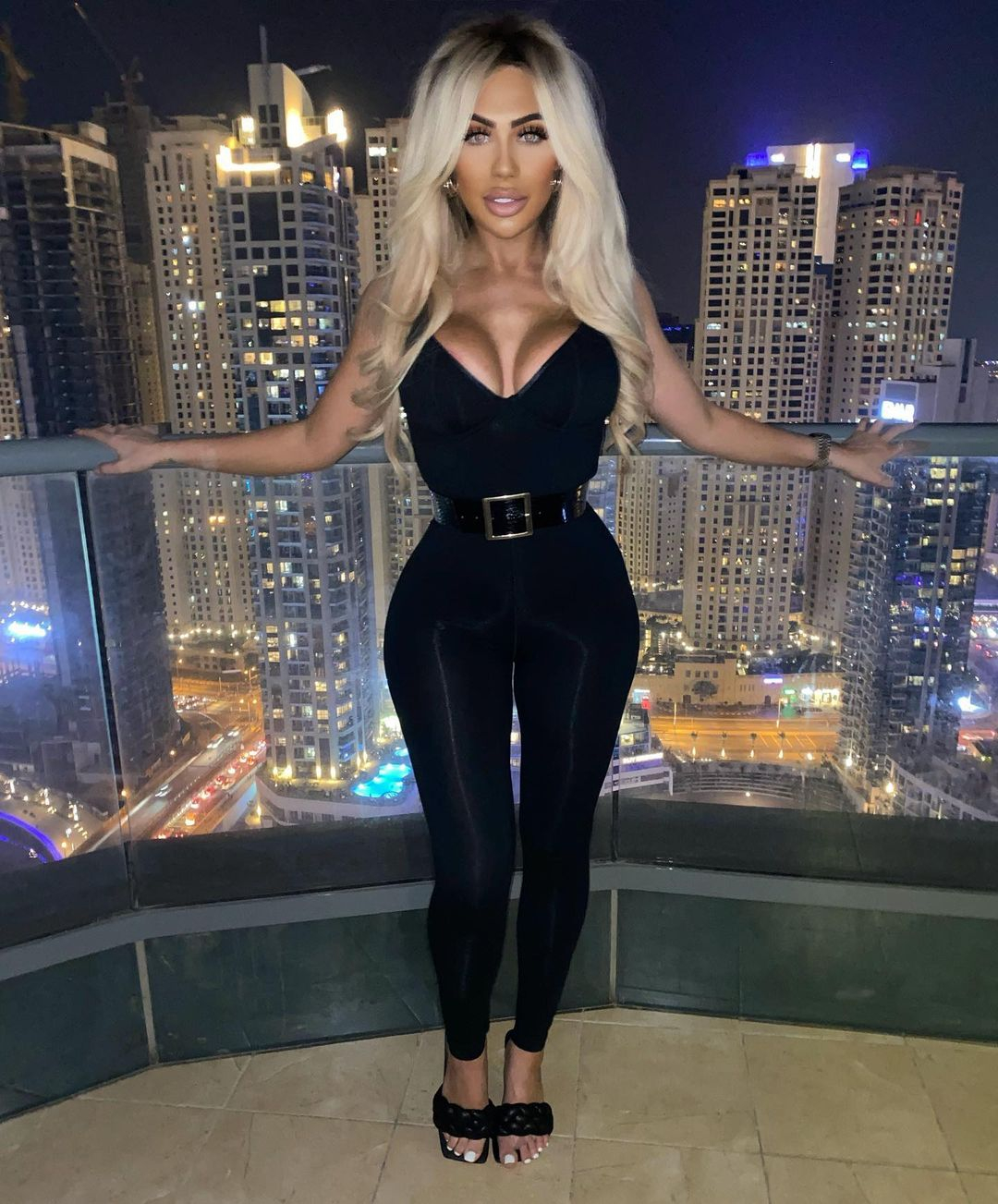 One Instagram user wrote: "Hey do as you please I’m not here to judge however I don’t think it’s great traveling during a deadly pandemic."

Another added: "Your posts of late are honestly so tone deaf to what is happening in real life right now."

And a third said: "I hope you’re having a nice holiday while people are dying."

But some of her followers rushed to her defence telling the haters to "unfollow" her if they didn't like her content, while some called her a "babe". 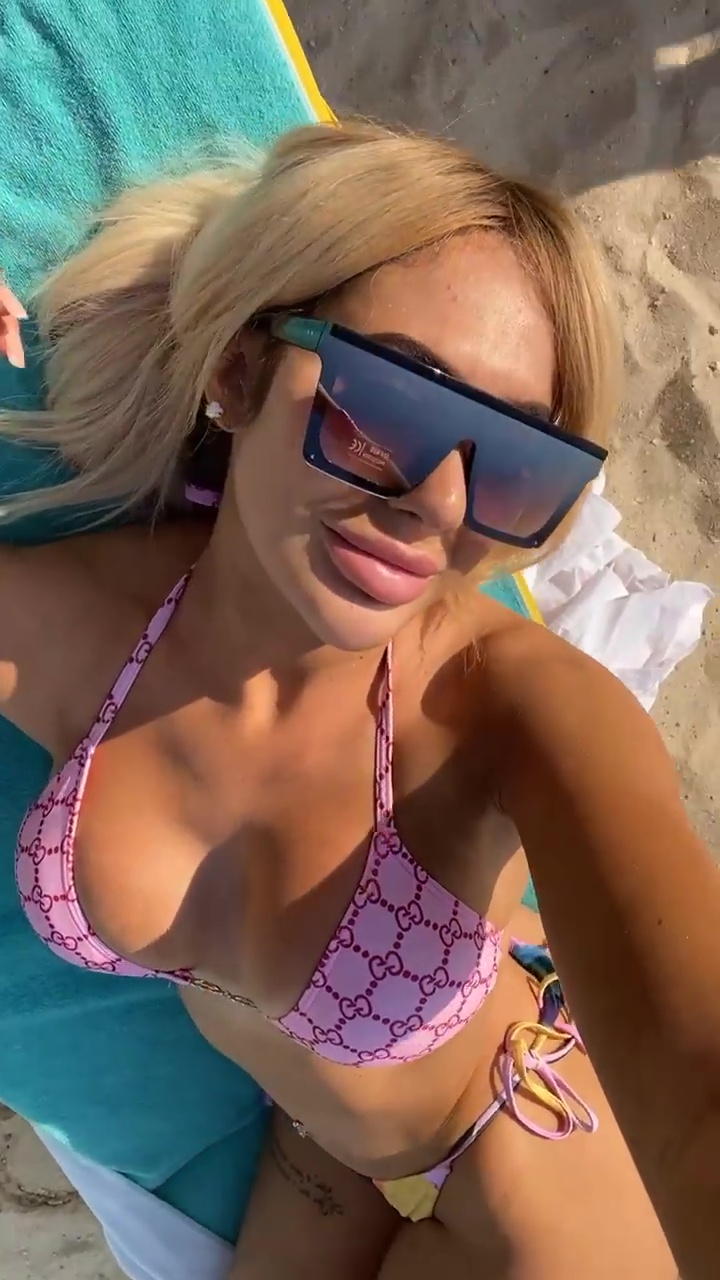 Chloe's has labelled her trip to Dubai as a work trip which allows her to evade the strict lockdown rules banning international travel.

She also announced she planned to stay in Dubai for two more months as it was revealed she can earn up to £7,000 per sponsored Instagram post.

Geordie Shore star Chloe, 25, makes about £6,508 every time she posts on Instagram, according to digital marketing agency Pilot Fish Media. 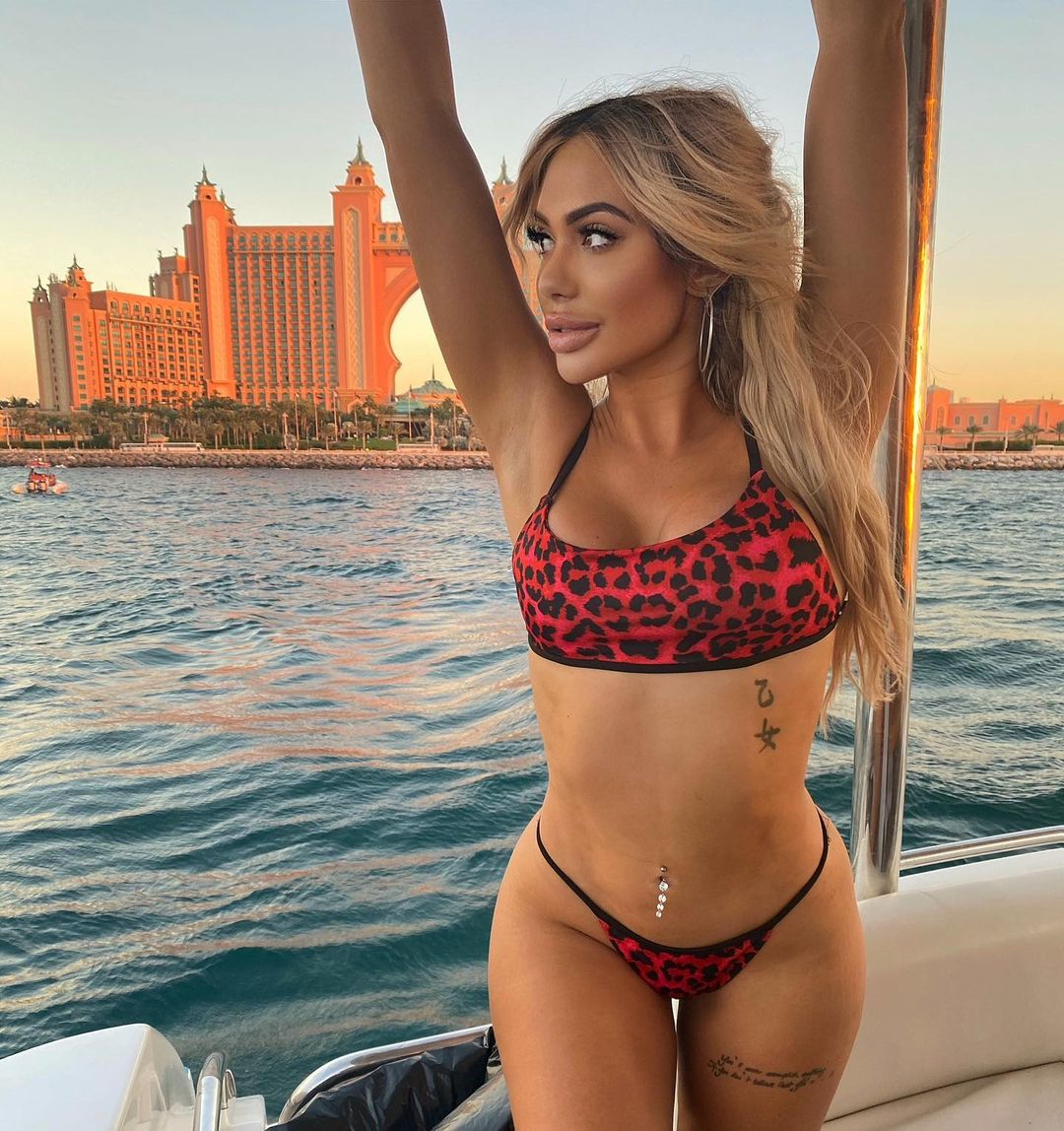 A series of high-profile influencers have faced backlash in recent weeks for travelling abroad during the ongoing coronavirus pandemic – and some seemingly flouting Tier 4 restrictions in order to do so.

It was recently revealed that the stars in Dubai had been bombarded with death threats on social media from cruel trolls.

Brits have been advised to avoid international travel unless necessary for months, but Tier 5 restrictions – which were introduced in December – outright banned people from leaving their local area without good reason.

However, some celebs have claimed that the have gone to Dubai for "work", although the government made it clear that everybody should work from home if they can.