Apple has given a series order to City On Fire, a drama inspired by Garth Risk Hallberg’s novel of the same name, from Josh Schwartz and Stephanie Savage (Gossip Girl). This marks the first series order to hail from Schwartz and Savage’s first look deal with Apple under their Fake Empire Productions banner. Produced by Apple Studios, the eight-episode first season will premiere globally on Apple TV+. 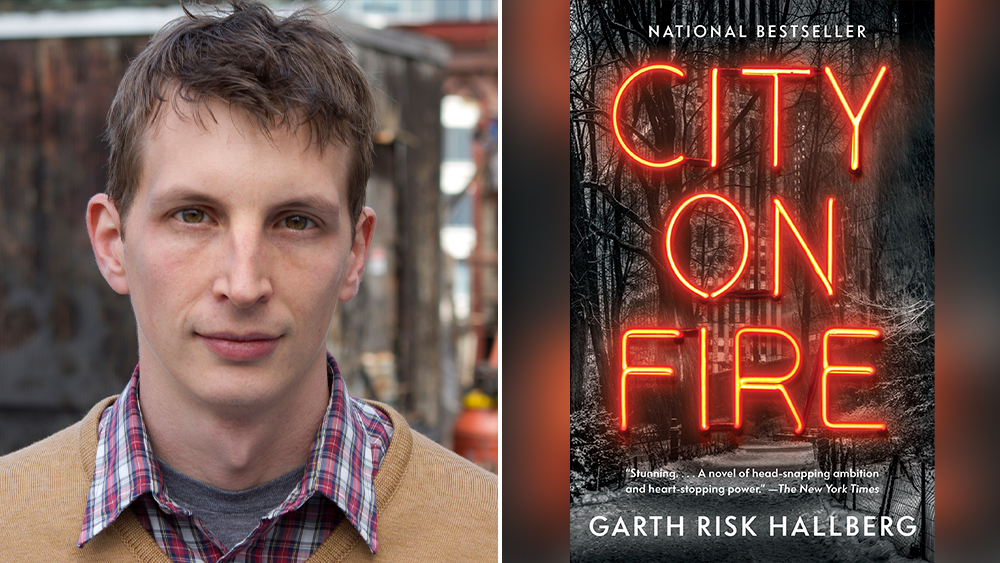 Written by Schwartz and Savage, in City on Fire, an NYU student is shot in Central Park on the 4th of July, 2003. Samantha Cicciaro is alone; there are no witnesses and very little physical evidence. Her friends’ band is playing her favorite downtown club but she leaves to meet someone, promising to return. She never does. As the crime against Samantha is investigated, she’s revealed to be the crucial connection between a series of mysterious city-wide fires, the downtown music scene, and a wealthy uptown real estate family fraying under the strain of the many secrets they keep.

City on Fire, published by Alfred A. Knopf in 2015, was a New York Times Notable Book and named one of the Best Books of the Year by The Washington Post, Los Angeles Times, NPR, Vogue, San Francisco Chronicle, and The Wall Street Journal.